One of the Hongkong’s most celebrated science-fiction novelists Ni Kuang has left for the heavenly abode. He passed away at the age of 87. He was a very distinguished screenwriter and novelist.

Over the years, Ni Kuang carved a path for himself in the world of entertainment and made a name for himself. Keep scrolling further to learn more about the cause of Ni Kuang’s death. What was the cause behind Ni Kuang’s death?

As per the report of local media, Ni Kuang died on July 3, 2022, Sunday in Hong Kong. It has been reported that he passed away due to skin cancer. We must say we have lost one of the greatest screenwriters of all time.

Up until now, Kuang penned down nearly 300 screenplays. Isn’t that a big achievement in itself? He wrote several screenplays in the martial arts genre and many for the Shaw Brothers studio with co-writer Chang Chen. Ni also worked on the scripts of big blockbuster movies like The 36th Chamber of Shaolin and One Armed Swordsman. Along with this, he also played a small role in two of Bruce Lee’s six movies The Big Boss and Fist of Fury. At the end of the day, the writing credit for the films went to Wei Lo.

When we talk about Kuang as a novelist, he wrote New Adventures of Wesley. It is a series of detective stories that often featured aliens and extra-terrestrial creatures. Back in the day, the series was initially serialized in the Ming Pao newspaper in the 1960s, and later on, it acted as an inspiration for many movies and series.

Here’s everything you need to know about Ni Kuang

Ni Kuang, popularly known as Yiming was born on May 30, 1935, in Shanghai, Republic of China. In the early 1950s, he worked as a public security official under the Chinese Communist Party (CCP) government in Mongolia where his key task was to write death sentences.

At one point, Kuang went against authoritarian rule and escaped to Hong Kong in the year 1957. After a while, he established himself as a novelist within a short span and by the 1960s he was a popular screenwriter. 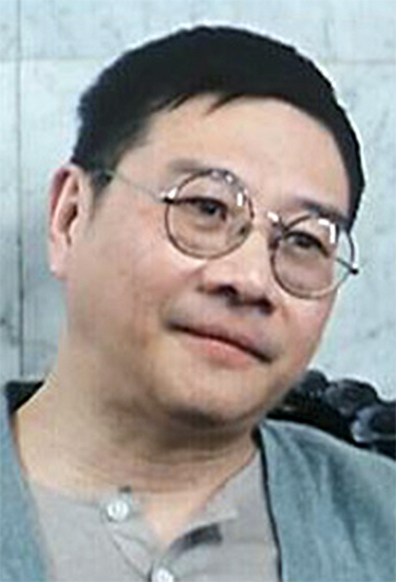 Throughout his life, Ni was fiercely anti-Communist so he never went back to mainland China. During an earlier media interaction, he went on to say that individual freedom and freedom of expression were paramount. At the time, he said, “After departing the mainland, I am free without any restrictions and able to talk and think freely.”

Kuang left Hong Kong in 1972 and moved to the U.S. He and his wife Li Guozhen returned to Hong Kong in 1976 as his wife couldn’t adjust to life in the United States. He was honored with a Lifetime Achievement Award at the Hong Kong Film Awards in 2012.

Ni Kuang tied the knot with Li Guozhen. The pair had two kids together, a girl and a boy. They named their son Jon Nieh. Their son also works in the entertainment industry. He got hitched to actress Vivian Chow. The name of the pair’s daughter is Ni Sui.

We send our deepest condolences to the close friends and family of Ni Kuang during this difficult time. Don’t forget to stay tuned with us for the latest updates from the world.