Who was Mikaben? Haitian Singer Dies After Collapsing on Stage During Concert

Haitian singer Michael Benjamin, better known by his stage name, Mikaben, passed away on October 15 after suddenly collapsing on stage during his performance in Paris, France. He was 41 years old.

The official cause of death has not been revealed, but multiple sources have stated that the singer suffered a heart attack on stage. Mikaben was known for his collaborations with several music artists, including bands Carimi and T-Vice. Continue reading to know more about the singer’s life and career. 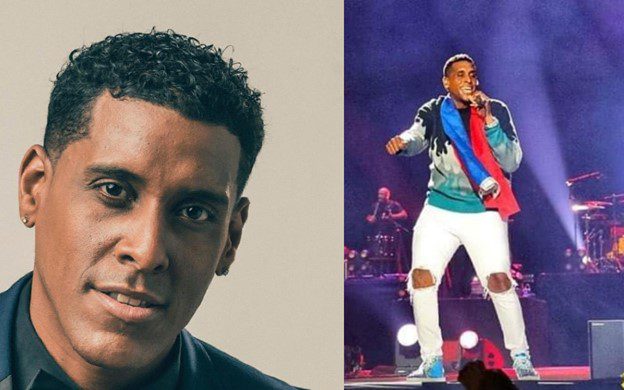 Mikaben Dies After Collapsing on Stage in Paris

The singer was performing at the Accor Arena in front of 20,000 people in Paris as a guest star for the Haitian band Carimi. Shortly after the performance, Mikaben passed out as he was leaving the stage. He was given CPR, but could not be revived.

Carimi singer Mickael Guirand then announced that the concert was over. “End of the concert. We must evacuate the room. It’s very complicated. We need prayers for Mikaben,” he said. Later social media influencer Carel Pedre and editor of Haiti’s Le Nouvelliste newspaper Frantz Duval, confirmed the singer’s death on Twitter.

Just after offering us this magical moment ✨✨

Mikaben is survived by his pregnant wife, Vanessa, who is due in December, his one-year-old daughter, and his father, Lionel ‘Père Noël’ Benjamin, who is also a musician known for his Christmas song Abdenwèl.

Vanessa has now posted a message on social media thanking fans for their prayers, and asking for privacy. “I’m in no condition to talk. I lost my other half and have no words,” she wrote.

Tributes Pour in for the Deceased Singer

As soon as the news of Mikaben’s demise came out, Twitter was flooded with condolence messages and tributes for the singer. “‘Ou Pati’ was the last song you performed on one of the biggest stages in the world for one of the most iconic moments in Haitian music history. You left everything on that stage and left us with a smile on your face,” tweeted a fan. 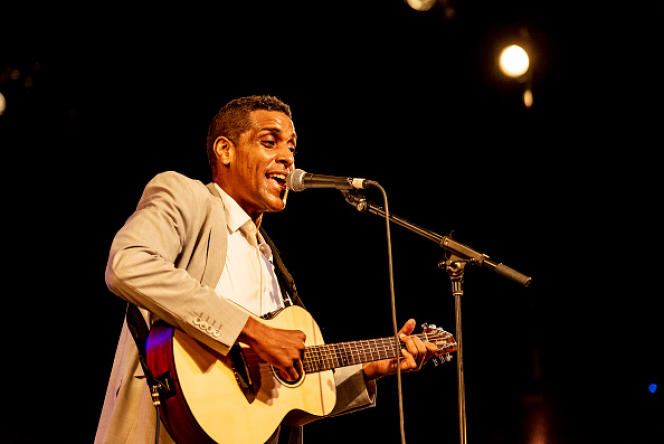 Singer Roberto Martino also expressed his grief and said, “I’m in disbelief.This is somebody I was working with for years and considered a brother, a good friend. We talked almost everyday. We have a chat together.”

“He was so happy. He couldn’t wait to get on that stage with CaRiMi. It was one of his biggest accomplishments in life. It’s a band that he idolized. I’m at a lost for words. I’m broken,” he added. A fan also wrote, “Life boy ! Rip a Great artist Michael Benjamin aka @mikaben 🕊🕊🕊 Condolences to his family and strength to Carimi Band.”

Mikaben Began Writing Songs at the Age of 15

Michael Benjamin was born in 1981 and started writing songs when he was 15. He attended College in Montreal, Canada and worked on his music all these years. Mikaben was known as one of the finest musicians from Haiti, and he could sing in four languages: French, Spanish, English and Creole. 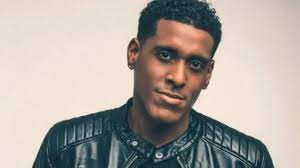 He started his career in 2004 and formed a band named Krezi Mizik with his cousin David Dupoux, releasing two music albums. He then went on to collaborate with Carimi and T-Vice. After the catastrophic earthquake in Haiti in 2010, Mokaben visited several hospitals, orphanages, and refugee camps along with other musicians to perform for the victims.

Our heartfelt condolences to Mikaben’s family and friends. May his soul rest in peace!