Who was Lotta Cash Desto? Rapper Signed by Lil Uzi Vert Shot and Killed in Houston

In a tragic turn of events, rapper Lotta Cash Desto has been shot and killed in Houston, Texas. The incident took place during the early morning hours of Saturday, September 24. The rapper was found with multiple gunshot wounds in a car with another woman by the Houston police.

Lotta Cash Desto was a budding rapper from Memphis, Tennessee, who was signed by Lil Uzi Vert. Continue reading to know more about the unfortunate event. 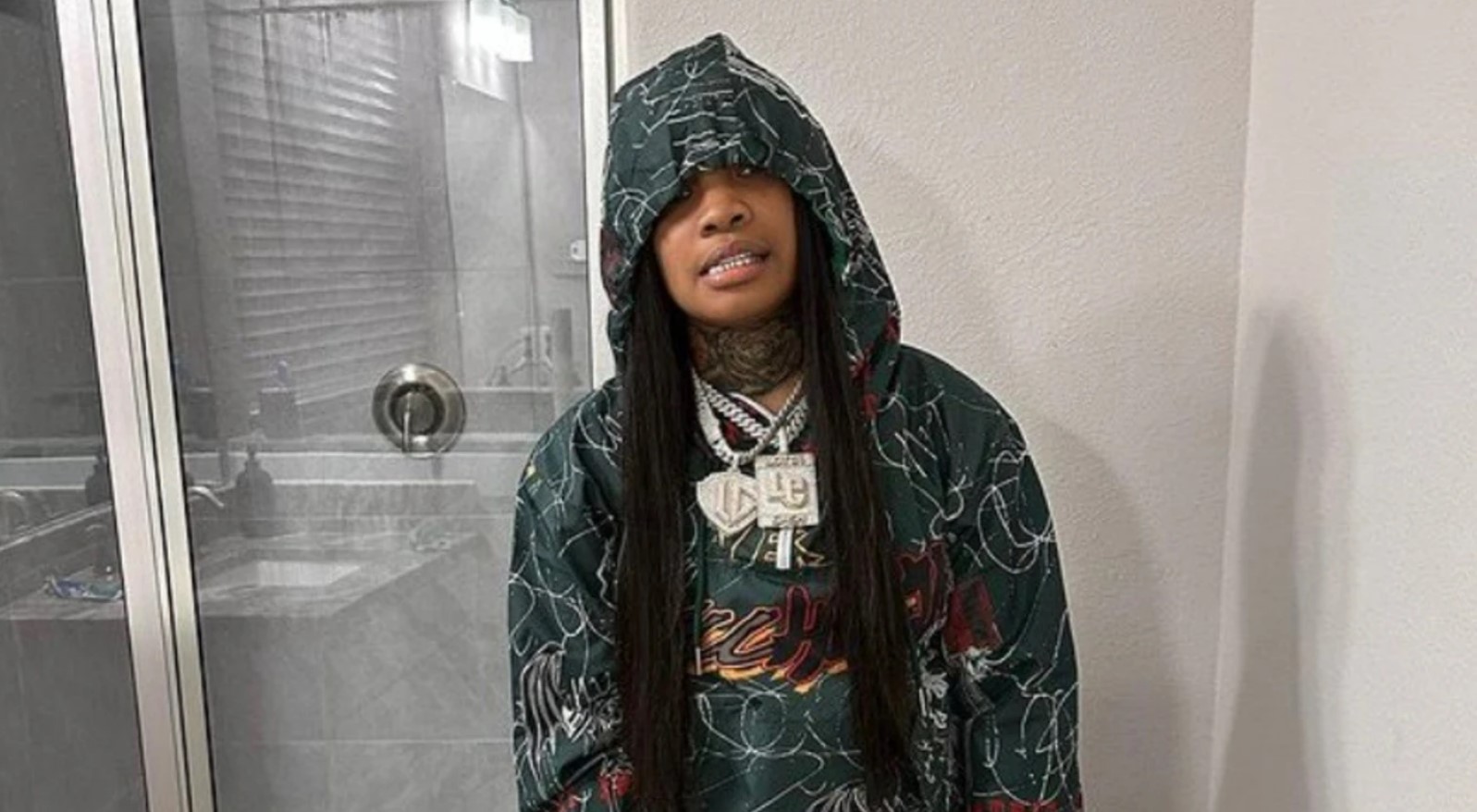 The House Police Department has stated that they dispatched officers to the 5500 block of Richmond Avenue around 2:39 a.m on Saturday after multiple reports of gunfire in the area. The officers reached the spot and found a silver Porsche SUV with two women inside it who had multiple gunshot wounds.

Desto is reported to be sitting in the driver’s seat. She was pronounced dead at the scene. The other victim was rushed to the hospital and is currently being treated. She is said to be out of danger now.

A male victim suffering gunshot wounds was also found on the spot at a little distance from the SUV. He has also been taken to the hospital and is said to have suffered non-life threatening injuries. 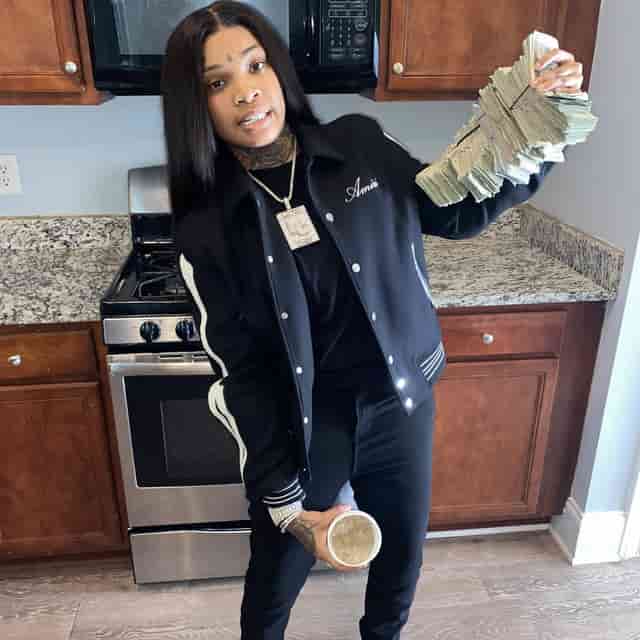 Police suspect that the vehicle was shot at from two different directions by multiple gunmen. As for the motive behind the shooting, the authorities are still investigating the matter and have been interviewing the eyewitnesses to take out any information they have.

Desto, who shared a close working relationship with Lil Uzi Vert, released the official video of her track Lunchroom featuring the rapper just last month. Uzi has now posted an emotional tweet, which fans think is in relation to Desto’s demise. The tweet reads, “I been tryna keep my mind off shit but it definitely hurt.” 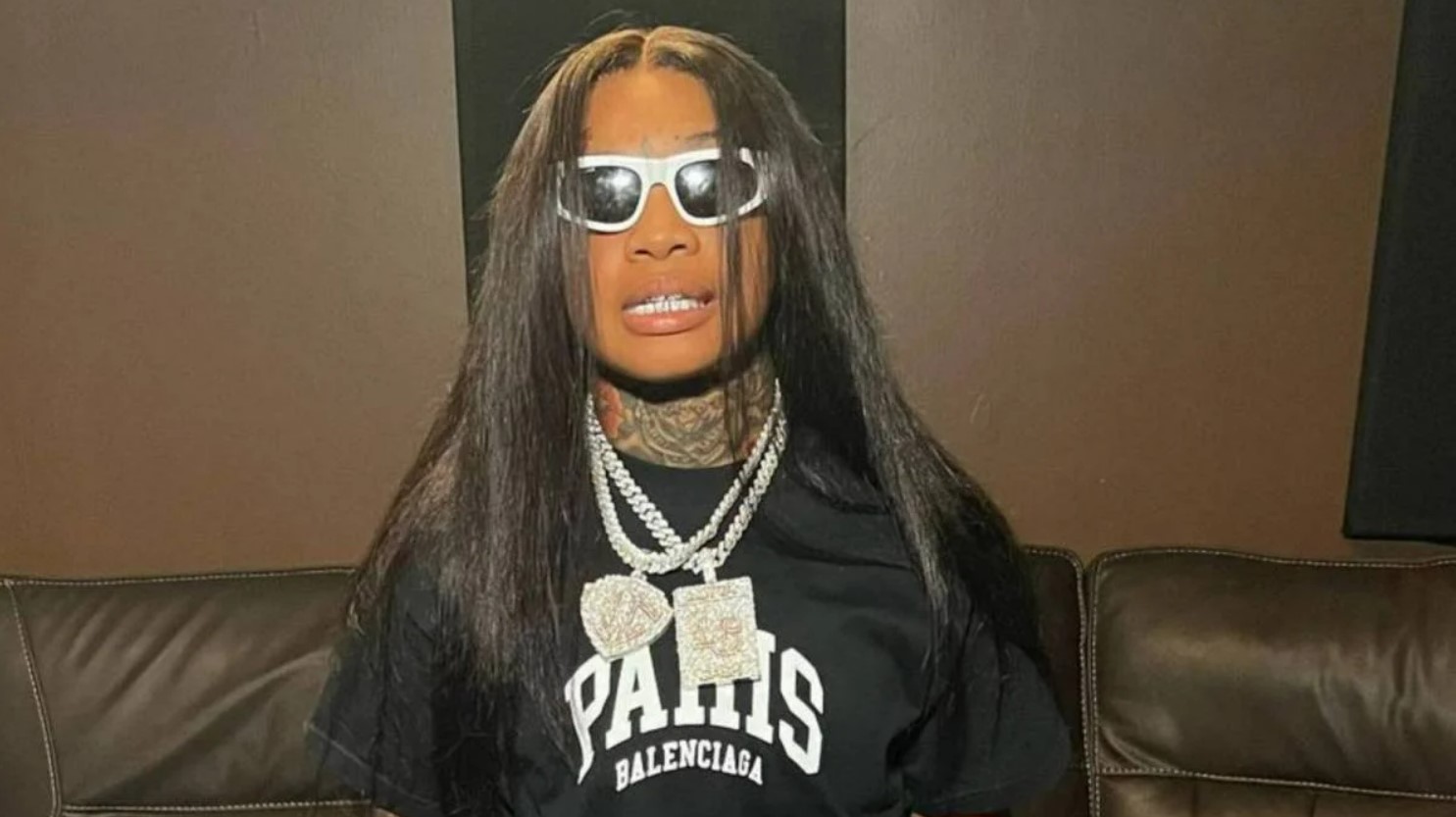 Meanwhile, fans have been expressing their condolences over the young rapper’s death on social media. “She was up next I know Uzi hurting he loved her,” wrote a fan, while another tweeted, “RIP Yung Queen. People please stop posting the money, jewels, and materialistic shit yall glorify. Seeking attention is not worth your lives.”

The news of Desto’s death has come just two days after the reports of the shooting and killing of another rapper, BFG Straap surfaced. The 26 year old rapper was shot in South Dallas on Thursday last week. The police found him with multiple gunshot wounds and pronounced him dead on the scene. BFG was also a budding rapper who had collaborated with Gunna, Lil CJ Kasino, YBN Almighty Jay, Trapboy Freddy and Splurge in his career.

Our deepest condolences to the family and friends of Lotta Cash Desto. May her soul rest in peace!