Who was Kelly Monteith? Comedian Passes Away at 80

At the moment, the entire world is mourning the loss of comedian Kelly Monteith. He passed away at the age of 80. Kelly was a funny man who was able to make a huge impact and influence other comedians as well.

The tragic news of the brilliant comedian’s death was announced by The Anglophile Channel. Continue reading further to figure out the cause behind the death of Kelly Monteith. 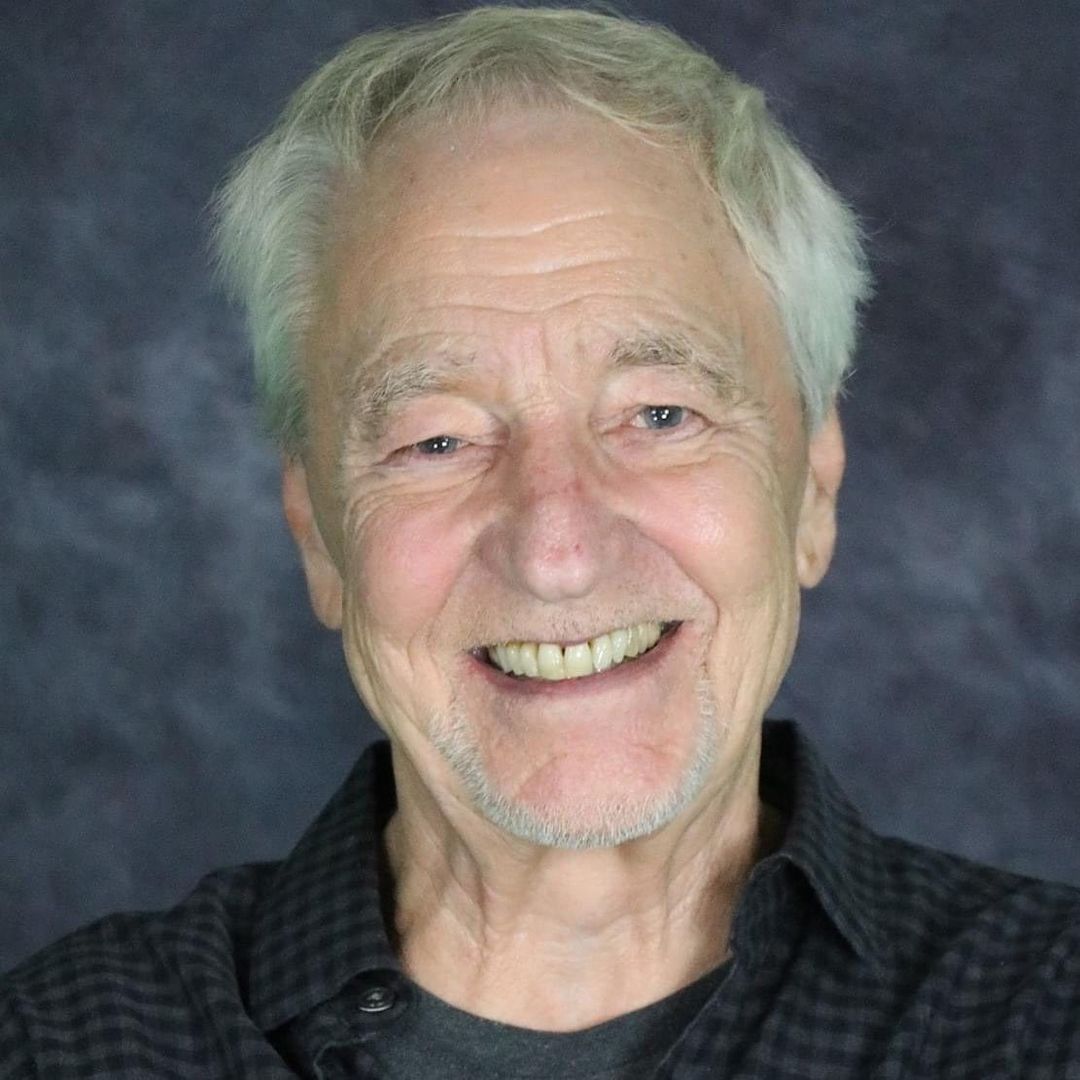 Kelly Monteith best known for having written and starred in the BBC comedy show Kelly Monteith has died. He passed away at the age of 80. The sad news of the comedian’s death was confirmed by The Anglophile Channel on their social media pages.

It further read, “Ken was an integral part of TAC having co-hosted Brit Flix with Kelly, Pau,l and Two-Buch Chuck and Kelly’s BBC Memories. In 2015, Monteith and Paul Boland were awarded the National Arts and Entertainment Journalism Awards for Best Television Anchor/Host by the Los Angeles Press Club.”

We miss you so much, Kelly. We will always love you. Rest In Peace.❤️ #KellyMonteith pic.twitter.com/wSs2wurvLp

It further read, “As Kelly often remarked, one of the highlights of his career was performing for Her Majesty Queen Elizabeth II at the Royal Variety Performance in 1983. His time in England was incredibly special to Monteith. During his time there, he met his future wife Caroline. The couple have two children.”

The channel concluded the statement by writing, “Kelly will be deeply missed at The Anglophile Channel, in the world of comedy, and by his family and friends alike.” As of right now, the cause behind the death of Kelly Monteith has not been disclosed.

Here’s everything you need to know about Kelly Monteith

Kelly Monteith was born on October 17, 1942, in St. Louis, Missouri, U.S. He was a comedian. He garnered the attention of viewers in the early 1970s when he performed as a guest comedian on NBC’s The Tonight Show and the BBC’s Des O’Connor Tonight.

In 1976, Monteith got his own show on CBS named The Kelly Monteith Show. Soon after in 1979, he was offered his own series by the BBC, Kelly Monteith which ran for a total of six seasons. 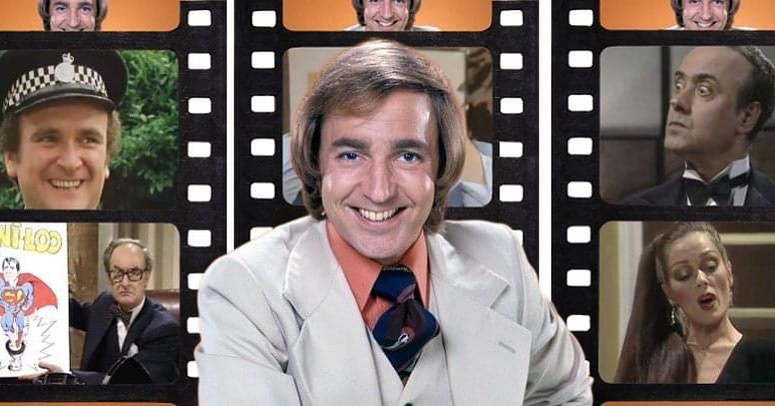 Later on, Kelly played the role of a host of the short-lived hidden camera television show “The Hit Squad” in first-run American syndication. Apart from this, he also wrote and starred in the 2014 comedy film A Lousy 10 Grand and the 6-part TV series The Real Geezers of Beverley Hills, Adjacent.

Kelly Monteith was a comedian who brought big smiles to the faces of people and he will be remembered by his fans and loved ones. Don’t forget to stay tuned with us for the latest updates from the world of showbiz.