Who was Jaimie Branch? Trumpeter and Jazz Composer Passes Away at 39

Trumpeter Jaimie Branch has passed away. She was only 39. The jazz composer breathed her last in her home in Red Hook, Brooklyn, on August 22. Her family and friends are said to be heartbroken over her untimely death.

The official cause of death has not been revealed yet. Jaimie was known for mixing punk rock with jazz. Throughout her career, she was a strong advocate of racial and gender equality. Read on to know more about the renowned musician and her career. 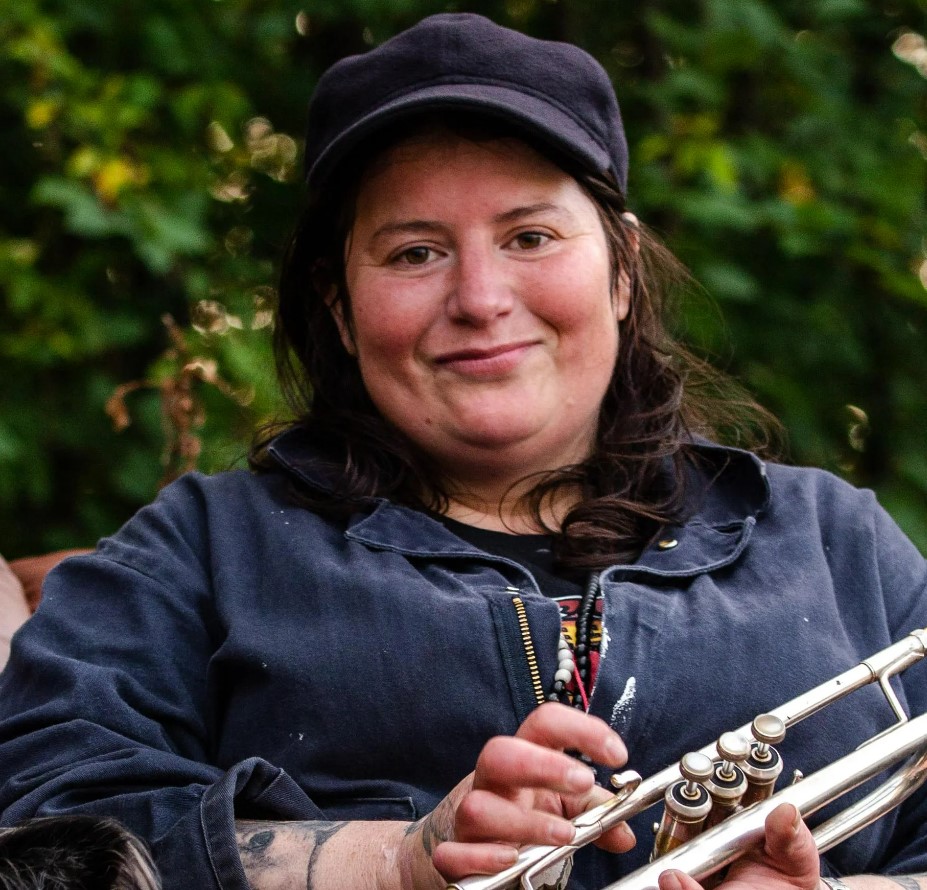 Chicago-based music label International Anthem, with which the musician had a contract, announced the news of her death with a statement. The label posted on Twitter, “At 9:21 pm on Monday, August 22, composer and trumpeter Jaimie Branch passed away in her home in Red Hook, Brooklyn. Her family, friends, and community are heart broken.”

“Jaimie was a daughter, sister, aunt, cousin, friend and teacher; she touched countless numbers of people with her music and spirit, both of which are fearless, truthful and beautiful, and will live on in hearts and ears forever.” 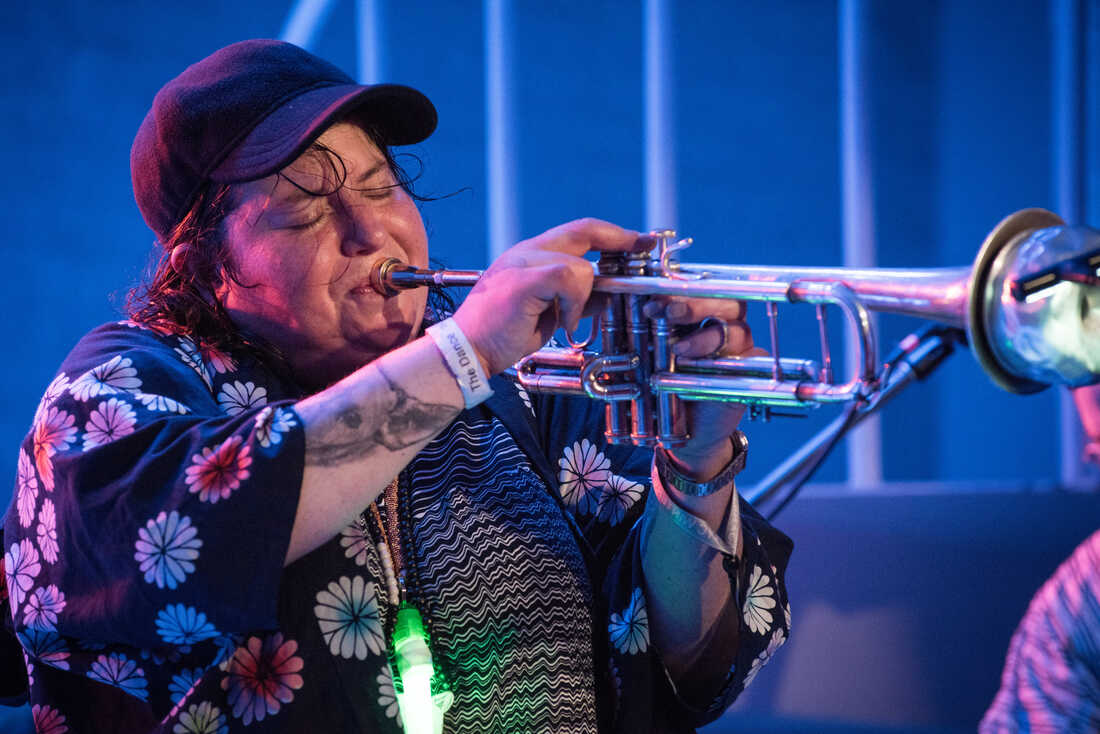 “Jaimie’s family asks not just for your thoughts and prayers but also for your action. Show your love and support for your family and friends and anyone who may be in need – just like Jaimie did for all of us,” the statement continued.

Tributes Pour in from Friends and Fans

As soon as the news of her death broke, fans and friends from the industry started paying their tributes to the beloved musician. Music band Good Willsmith tweeted, “everything Jaimie Branch worked on & every show i ever saw her play was charged with pure unique firebrand energy & so much joy. any amount of time spent with her in person made it clear that she was all of this & more down to the core in every aspect of her life. rest in peace.” 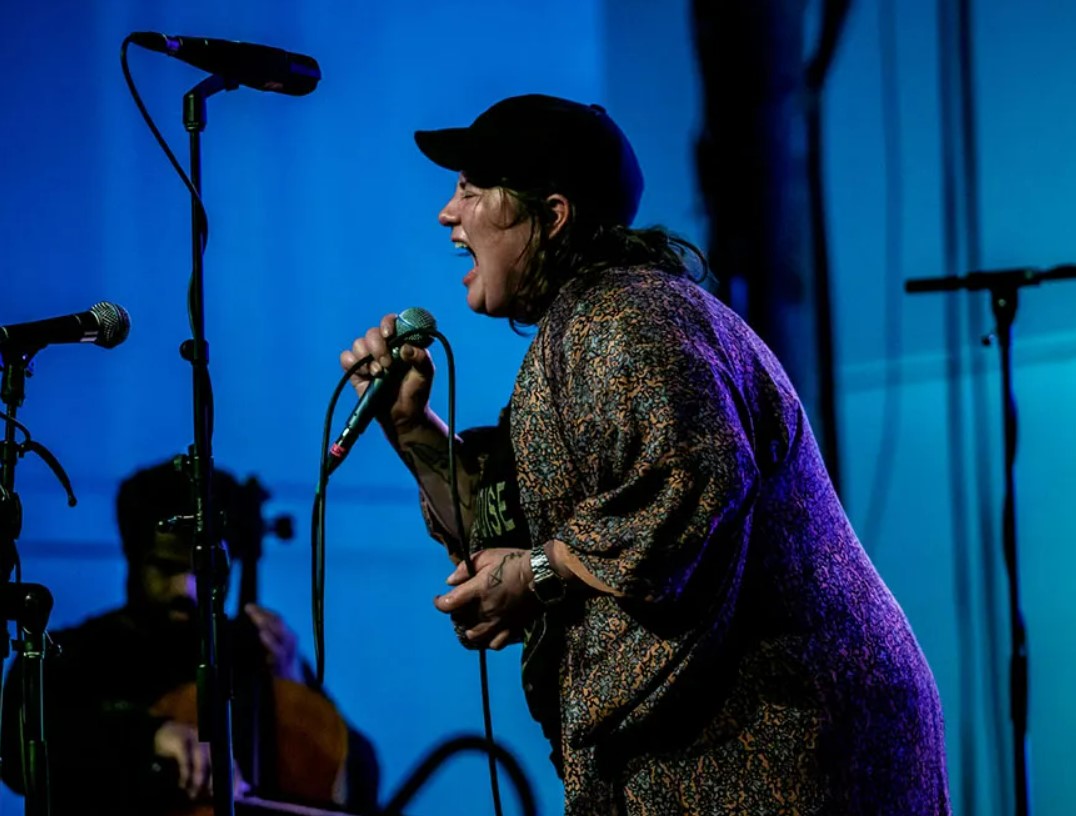 Dj Cosmo Baker also expressed his grief and wrote, “I’m really at a loss for words hearing about the passing of Jaimie Branch. One of the most powerful and electrifying musicians I’ve ever seen, truly an immense talent and incredible soul. Way to young, this is heartbreaking. Fly high, Jaimie 🕊️”

Jaimie Started Playing Trumpet at the Age of 9

Jaimie Branch was born on June 17, 1983, in Huntington, New York. She moved to Chicago when she was 14 and then attended the New England Conservatory of Music in Boston in 2005. After graduation, the composer returned to Chicago and collaborated with Jason Ajemian, Tim Daisy, Keefe Jackson, Ken Vandermark and Anton Hatwich. 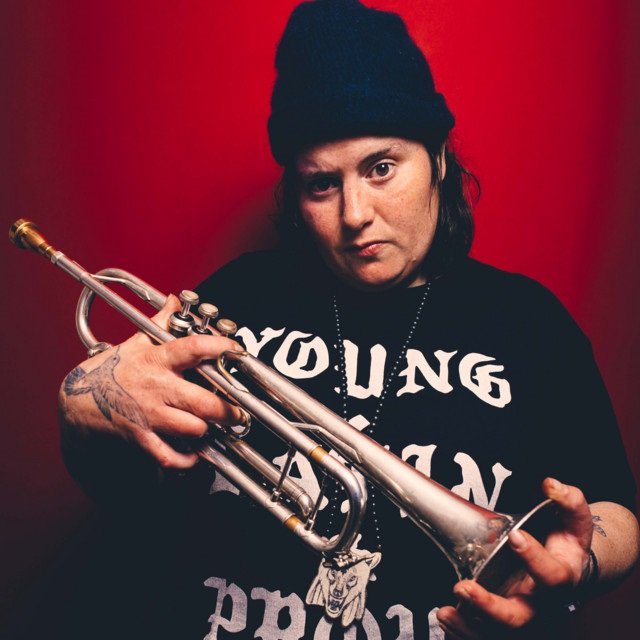 She went on to perform with artists from New York and Chicago, such as Toby Summerfield, Frank Rosaly, Matt Schneider, Tim Daisy and Daniel Levin. Jaimie then formed a band titled Block and Tackle with Jason Stein, Jeb Bishop, and Jason Roebke. The group released five albums between 2006 and 2008.

In 2012, she got enrolled at Towson University for a master’s degree in Jazz Performance. After moving to Brooklyn in 2016, the trumpeter founded the group Fly or Die with Tomeka Reid, Chad Taylor and Jason Ajemian. The band released a self-titled album in 2017 and its sequel in 2019.

Jaimie will surely be missed in the jazz music scene. Our heart goes out to her family and friends as they cope with their loss. Stay tuned for more news and updates.