Who was Goonew? DMV Rapper Shot and Killed

We have awful news for all the people who loved this rapper.

DMV Rapper Goonew died in a horrific shooting. His friends and relatives are paying tribute to him on social media following his tragic demise.

You’re probably thinking whether this is the same rapper that was almost killed last year, and you’re right. The rapper was also known as Goon Rich, Goonwick, Big64, or Big Wizzle among his followers. 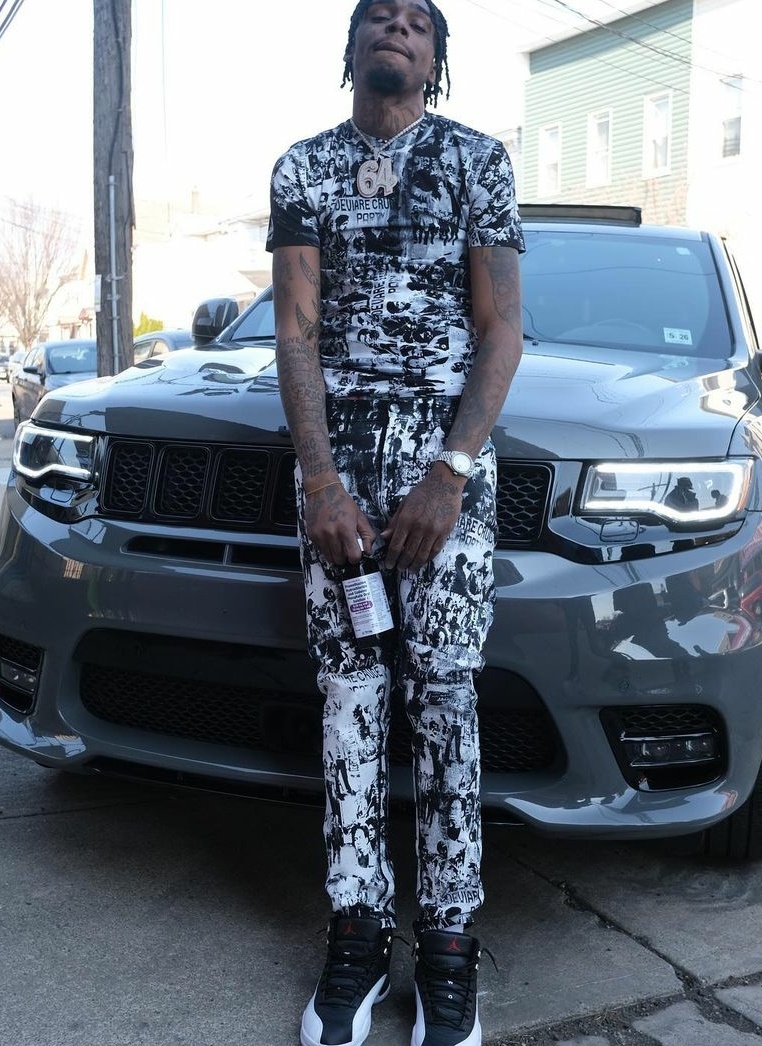 Some of you may recognize him from his popular songs, while others may not. On Instagram, the rapper has approximately 155K followers.

Let’s learn a little more about Goonew and how the rapper died. To be more specific, the rapper was killed.

Who Was DMW Rapper Goonew?

You probably know that Big Wizzle is a great rapper with a massive following who appreciates his hit music.

Real Steppers, which has over 1 million views on YouTube, is one of Goonews’ most well-known songs, along with Drop and Ice, Moesha, Flip Phone, and 6ft.

The rapper was born and raised in Maryland, a place notorious for its violence and poverty.

He was noted for his distinct flow and was regarded as one of the most influential “new waves” of rappers. Now another DMW star passed away.

Another young DMV talent gone. 💔 RIP to Goonew. Condolences to his family, friends, and fans. 🙏🏾🙏🏾 pic.twitter.com/lVE6Q57IxU

Goonew rose to prominence in late 2017 when he and colleague Maryland rapper Lil Dude dropped Homicide Boyz, a collaborative tape that sounds exactly as the title implies frantic rhymes and even crazier sounding ad-libs about how they annihilate adversaries. 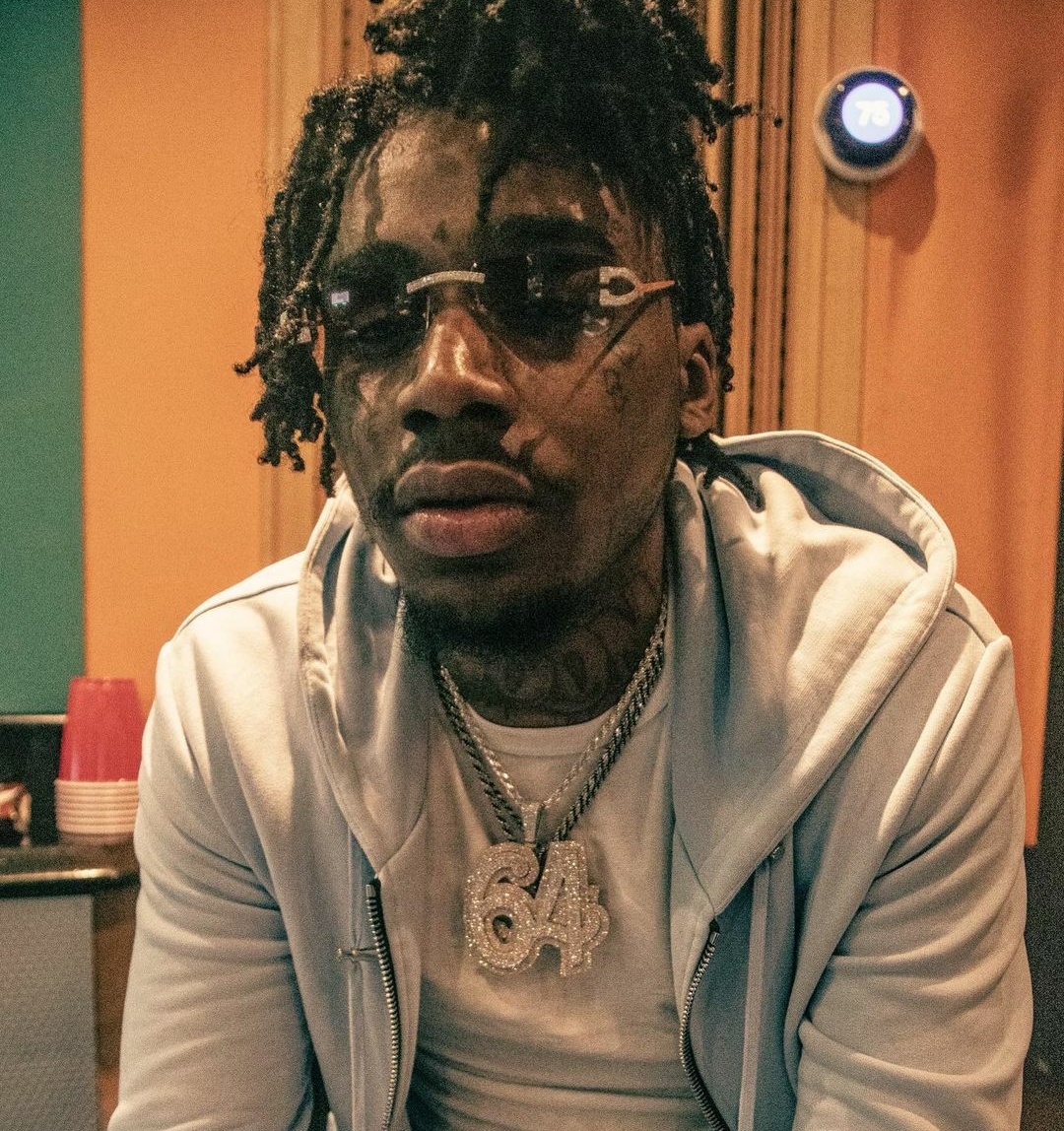 Big 64, an 11-track project, was released in July, and it was his most focused effort. On it, the Maryland rapper honed his hushed, almost horrorcore flow, yielding some of his best work to date.

When Goonew was asked how he started rapping, the rapper did mention it.

“Next month will be a year. September 15, 2017. That’s when I started rapping. I remember that shit.

The only thing I did before that is lay like three bars down one time but I was like, “I ain’t feeling this shit.” My homies Borleone and Chaz Bands was like, you gotta rap bruh ‘cause everybody know you in the streets.

Borleone was rapping but he wasn’t taking it seriously. It was just something to do. I just wasn’t feeling it at the time.” 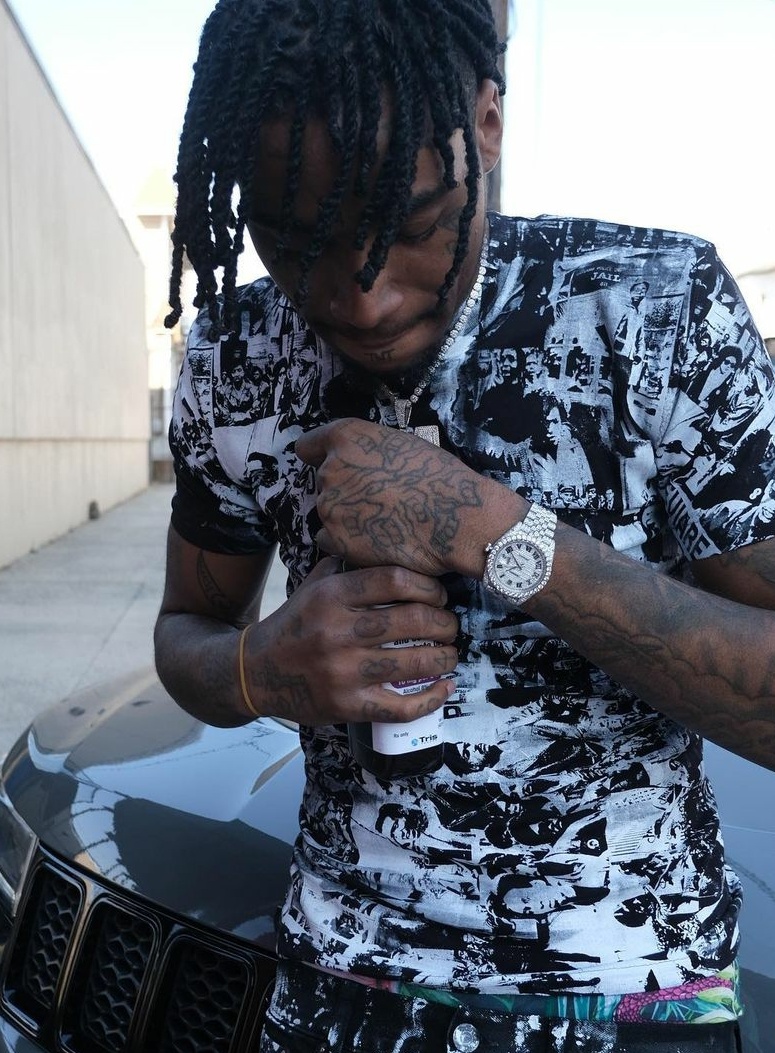 How Did Goonew The Renowned Rapper Die?

The rapper was caught up in a horrible shooting scenario. Officers responded to the area around 5:40 p.m. for a report of a shooting.

When they arrived, they discovered an adult male with a gunshot wound. Goonew was rushed to the hospital with potentially fatal wounds. 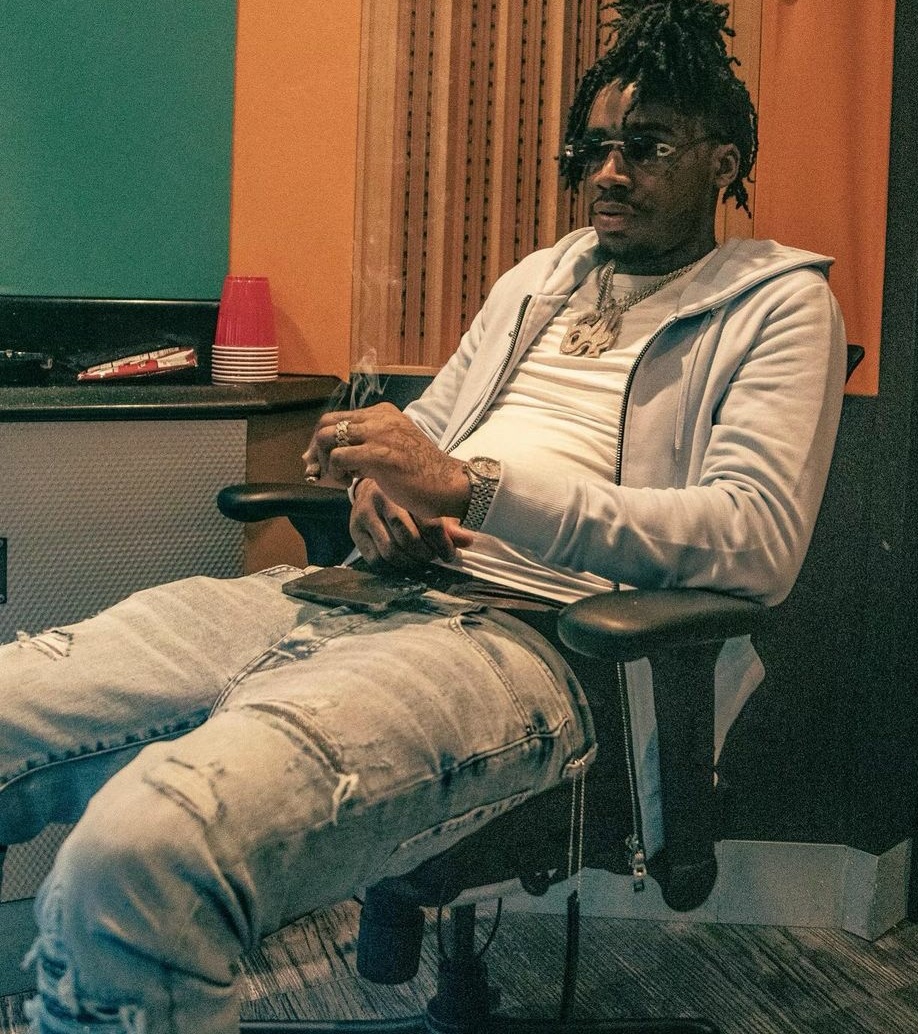 The rapper was pronounced dead at 7:30 p.m. According to reports, the death and the shooting are currently being investigated as a homicide by the authorities. Everyone’s in a state of shock.

RIP Goonew from the DMV, one of the most innovative & raw rappers of the last five years, who mastered a whisper flow so slippery that it seemed like he could steal your wallet & watch w/out breaking eye contact. Another supreme talent taken far too soon.https://t.co/KskANq77V7

We still can’t believe the rapper is no longer with us. Geenow’s friends and admirers are paying tribute on social media, while others are still in shock after hearing about the incident.

REST UP 2 MY BROTHER GOONEW.. damn

Damnnn. Rip Goonew this was the wildest news ever

The rapper won’t be forgotten.

RIP Goonew you had a BIG IMPACT on the DMV and the world💚 pic.twitter.com/AuEui4B17n

What are your thoughts on this tragic incident? Did you listen to any of Goonew’s tracks, and which ones were your favorites? Let us know in the comments section below.