Dog’s Most Wanted alum David Robinson has passed away at the age of 50. The reality show star died on November 30, confirmed his ex-wife Rainy Robinson. The official cause of death is awaited; however, multiple sources suggest that he suffered a heart attack.

In 2019, David Robinson appeared on a number of episodes of Dog’s Most Wanted, along with bounty hunter Duane ‘Dog’ Chapman. Read on to know more about his life and career. 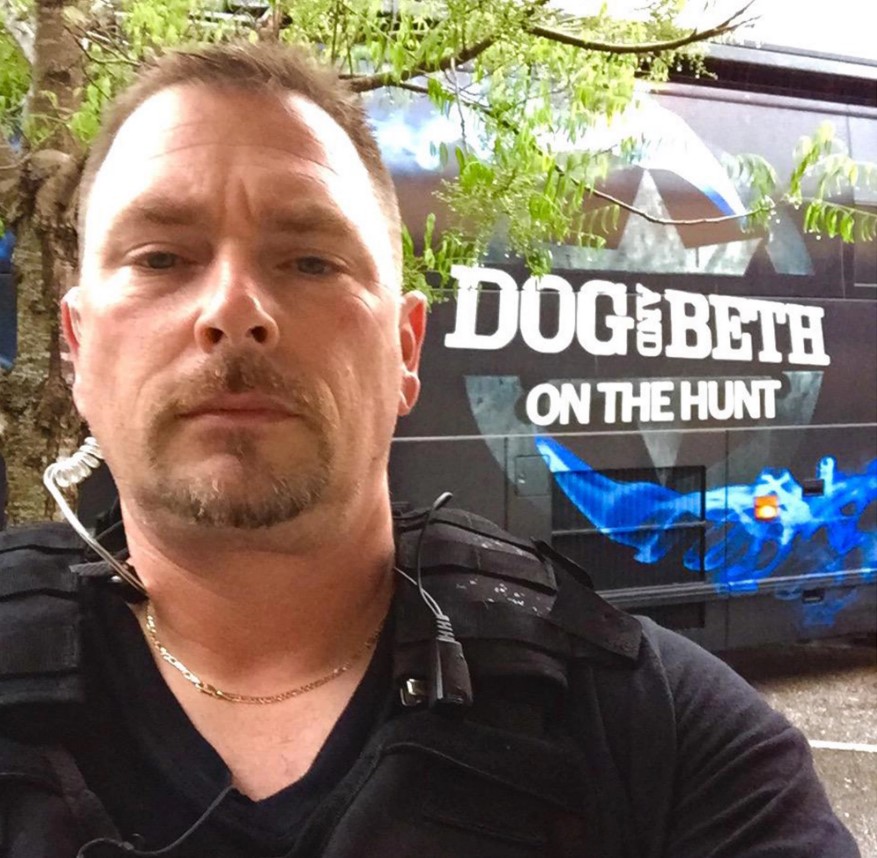 David Robinson Passes Away at 50

As per media reports, David Robinson was talking to his ex-wife Rainy Robinson over a zoom call on November 30, when he suddenly suffered a medical emergency. Rainy, who also appeared on Dog’s Most Wanted, confirmed that David was on a call with her when he started to feel unwell and fell unconscious.

The paramedics were then called to his place, who tried to resuscitate him with CPR, but the reality star failed to regain consciousness and passed away. Preliminary examination suggested that David suffered a heart attack or some other kind of stroke, but an official cause is yet to be revealed. David’s current wife, Brooke Robinson, has now talked to the media about her husband’s demise and said, “David was very healthy and was on a work call in our dining room at home when he collapsed. Life-saving manoeuvres were attempted, and paramedics were called. David died in my arms.”

“We ask again for time and space to grieve for the husband, father, brother and friend that was lost,” she added. Duane Chapman, who worked with Robinson in his show, has now expressed grief over the death of his friend. “I’m shocked and saddened by the sudden loss of David Robinson, my right-hand man. Until we meet again, brother,” he stated. 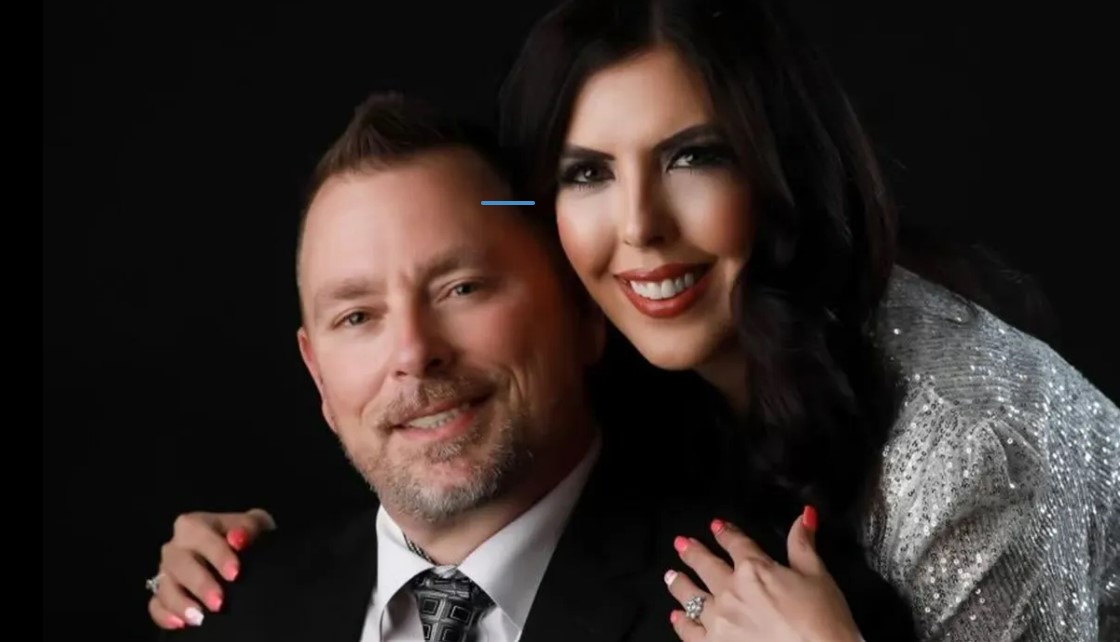 Fans also mourned the death of the reality star, with one writing, “Sad! Prayers to family and friends!” and another tweeting, “Shocking…I remember watching him on DMW a few years ago. RIP! Prayers to his friends and family.”

Robinson Appeared on Dog’s Most Wanted in 2019

David was seen in the show working closely with Duane in several episodes. He became famous for hunting down fugitives of Duane’s choice instead of going against the people who had jumped bail.

The official website of Dog’s Most Wanted described him as a specialist in the tech aspect. “Working with the Chapmans for almost a decade, David specialises in the tech aspect of hunting. It is hard to unplug from technology these days, and David will use that to find you!” reads the website. 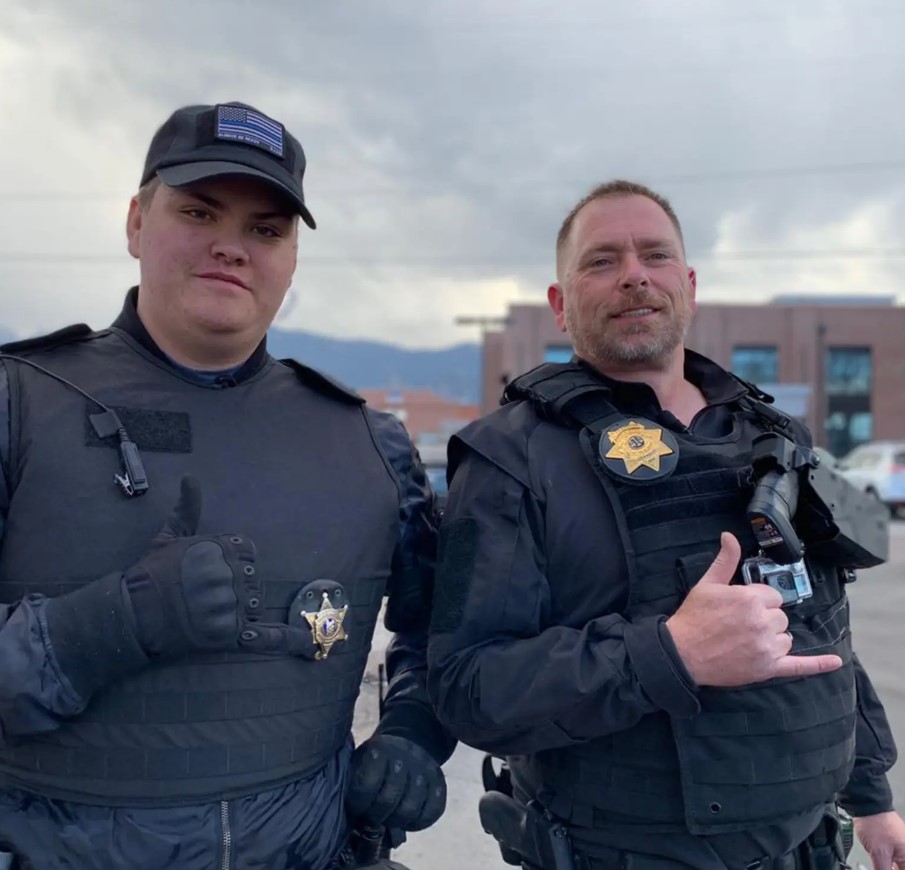 Dog’s Most Wanted was the second spin-off of Dog the Bounty Hunter, after Dog and Beth: On the Hunt. The show aired for only one season, from September 4 to November 6, 2019, on WGN America. Apart from David and Duane Chapman, the series also featured Beth Chapman, Leland Chapman, Rainy Robinson, Cecily Chapman, and Dakota Chapman.

Our heartfelt condolences to David Robinson’s family and friends. May his soul rest in peace!