Who was Anabel Gutiérrez? Mexican Actress and Comedian Dies at 90

Mexican actress Anabel Gutiérrez has left for the heavenly abode. She passed away at the age of 90 on August 21, 2022. Losing a loved one is never easy, we send our love and light to the friends and family of the legendary actress.

Continue reading further to know everything about the cause behind the death of the superstar Anabel Gutierrez. Anabel Gutierrez’s nephew Jose Luis Arevalo shared the news of her death on the social media platform Twitter. He penned down a heartfelt statement along with two snaps of the actress.

On Monday, her nephew Jose took to Twitter and wrote, “Six hours after saying goodbye and having received her blessing, my beloved aunt Anabel Gutierrez passed away this Sunday night. RIP… I will always remember you!” 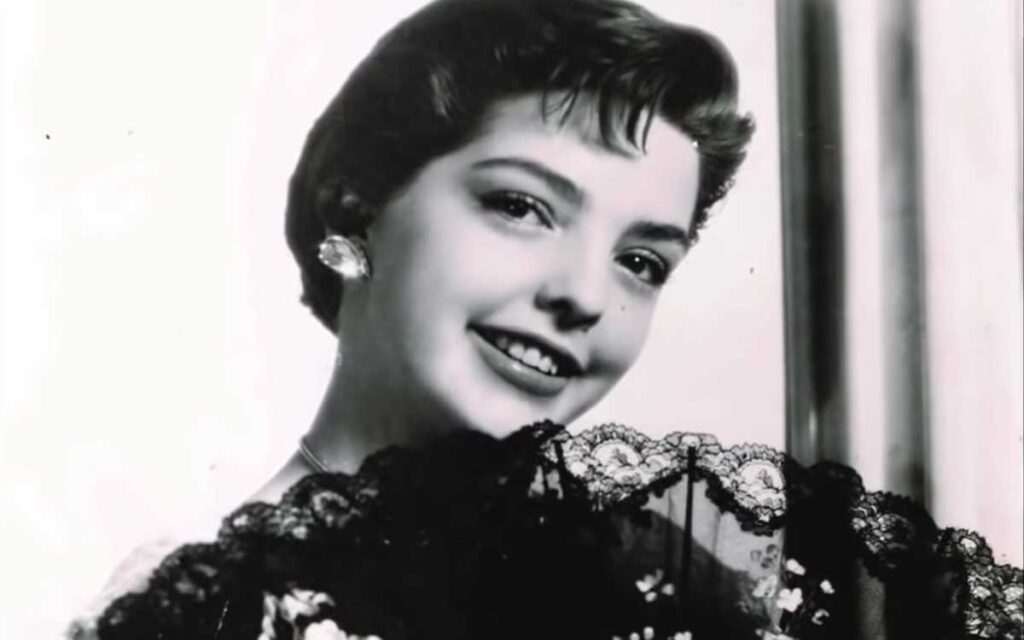 As of now, the cause behind the death of the School for Tramps star Anabel Gutierrez has not been revealed. Hopefully, the cause of her death and details about her funeral will be disclosed soon.

Who was Anabel Gutierrez?

For those of you who don’t know, let us tell you Anabel Gutierrez Aicua was a Mexican actress and comedian who was born on September 5, 1931, in Mexico City, Mexico. Up until now, not much is known about her educational qualifications.

During her early days, Anabel starred as an extra in two films in 1949 – El Diablo no es Tan Diablo and La liga de las muchachas. Soon afterward, she started getting bigger parts in her kitty. Back in the day, the movie Deseada was nominated for a total of 5 Ariel Awards and it ended up winning the award for the best musical score. During the same year, she starred in the film named, Azahares para tu boda with Fernando Soler, Marga Lopez, Sara Garcia and Joaquin Pardavé.

Then, Anabel became a household name in the Mexican film industry, and she garnered the love and appreciation of the viewers for her performances in Muchachas de uniforme (1951), Rostros olvidados (1952), and Escuela de vagabundos (1954).

Anabel Gutierrez was a proud mom of a daughter named Amariani Romero Gutierrez. Just like her starlet mama, Amariani is also an actress by profession. She has appeared in telenovelas such as Palabra de Mujer, Camaleones, Lola, érase una vez, and Atrévete a soñar among many others.

Anabel also has a granddaughter named Macarena García, who has followed in the footsteps of her mom and grandmother and pursued a career in acting. García is well-known for her work in the series Control Z. We send our deepest condolences to the close friends and family of Anabel Gutierrez during this difficult time. May the departed soul rest in peace. Don’t forget to stay tuned with us for the latest updates from the world of showbiz.