Prominent journalist Aaron Rupar is speaking about the “chilling effects” of getting his Twitter account suspended. On the other hand, Elon is yelling “doxxing” against journalists who covered him. Well, Aaron is not alone! accounts of reporters from CNN, The New York Times and The Washington Post, who have covered Elon Musk, have also been suspended. But what exactly went down between Elon and Rupar? Read on to know more about this journalist. 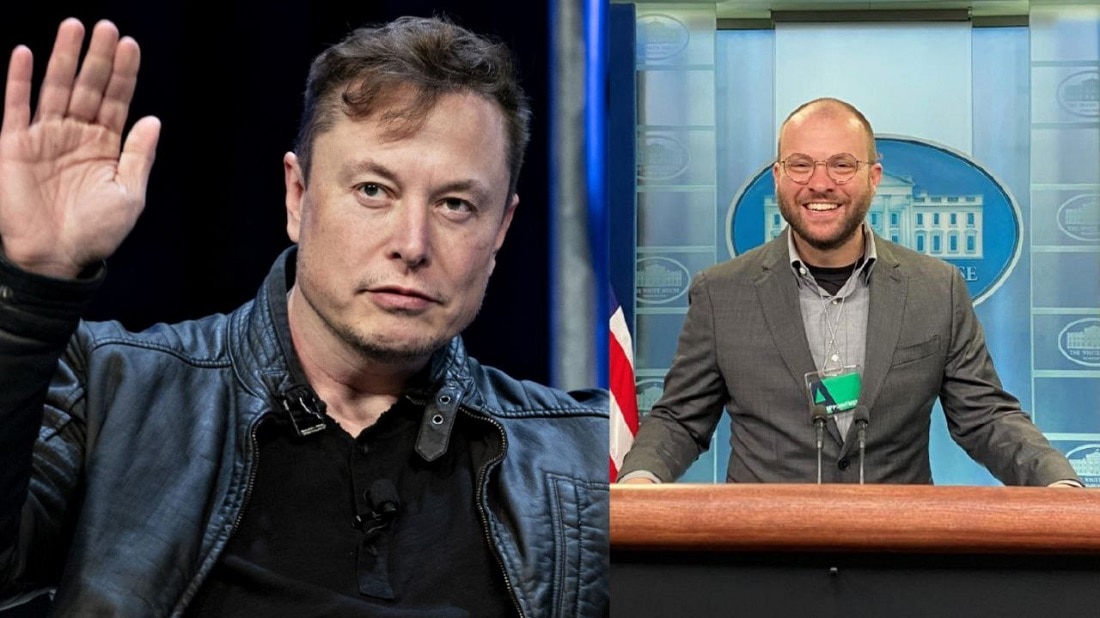 Who Is Aaron Rupar? Aaron Rupar is a prominent independent journalist who is currently living in Washington, District of Columbia, United States. The 39-year-old journalist has completed his education at the University of Minnesota and is known for covering U.S. politics for years.

Aaron was previously working for VOX as its Associate Editor of politics and policy. He also worked as an associate editor at the Center for American Progress. Apart from this, he was also associated with Fox 9 back in 2014. Aaron currently runs a newsletter.

He came into the news after the liberal journalist was recently banned by Twitter’s dictator over allegations of “doxxing”. Aaron claims that he lost all his archives, including hundreds of videos on U.S. politics following Elon’s move.

Criticizing me all day long is totally fine, but doxxing my real-time location and endangering my family is not

Aaron Rupar, who has more than 788,000 followers, got his Twitter suspended the day after Elon suspended and then restored an account which was following the movement of his private jet. “Criticizing me all day long is fine, but doxxing my real-time location and endangering my family is not,” Mr Musk tweeted on Thursday night.

Along with Aaron, those whose Twitter got suspended include, Donie O’Sullivan of CNN, Drew Harwell of The Washington Post and Ryan Mac of The New York Times. These are the people who have been covering the billionaire in recent months.

It appears Twitter has banned the accounts of Aaron Rupar (@atrupar) and Washington Post reporter @drewharwell. Unclear why, but this seems to be the final tweet from Harwell. pic.twitter.com/i8cblDuhDQ

Without giving a concrete explanation, Elon tweeted, “7-day suspension for doxxing. Some time away from Twitter is good for the soul …” he added in response to a follower saying they did not want to see anyone permanently banned.”

The move has apparently come after Rupar published a Substack article written by Noah Berlatsky criticising Mr Musk, with the headline ‘Elon Musk’s Reactionary Populism.’ “It’s all about punching down at the already marginalized,” the article stated.

In his defense, Aaron stated, “I never posted anything Elon Jet related or that could violate the policy about disclosing locations. Unless the policy is that you criticize Elon and you get banned.” Drew Harwell from “The Washington Post stated, “Elon says he is a free speech champion and he is banning journalists for exercising free speech. I think that calls into question his commitment.”

In an interview, Aaron claimed that this move will have a chilling effect on journalists who are covering Elon Musk. He further noted, “With this new era of Twitter it seems like it’s people kind of flying by the seat of their pants and making it up as they go.

“So that’s not necessarily surprising to me… [There’s] a link in the notice that you have been permanently suspended that links to an appeal you can fill out. But the link is actually broken. I thought that was kind of on brand,” Aaron explained. Well, Twitter is certainly not about free speech so be careful what you write about Elon, eh?