What Happened to Calum Von Moger? The Bodybuilder is in ICU After Jumping from a Two-Story Apartment

Everyone’s worried for Calum Von Moger and support is poured on the internet. Calum, in addition to being a competitive bodybuilder, is also a fantastic actor most renowned for his portrayal of Arnold Schwarzenegger.

Moger was born in Victoria, Australia, of Dutch and Austrian descent. He relocated to Los Angeles in October 2014. He returned to Australia in October 2021 and built a gym. According to reports, Calum is a disturbed man with his own challenges. 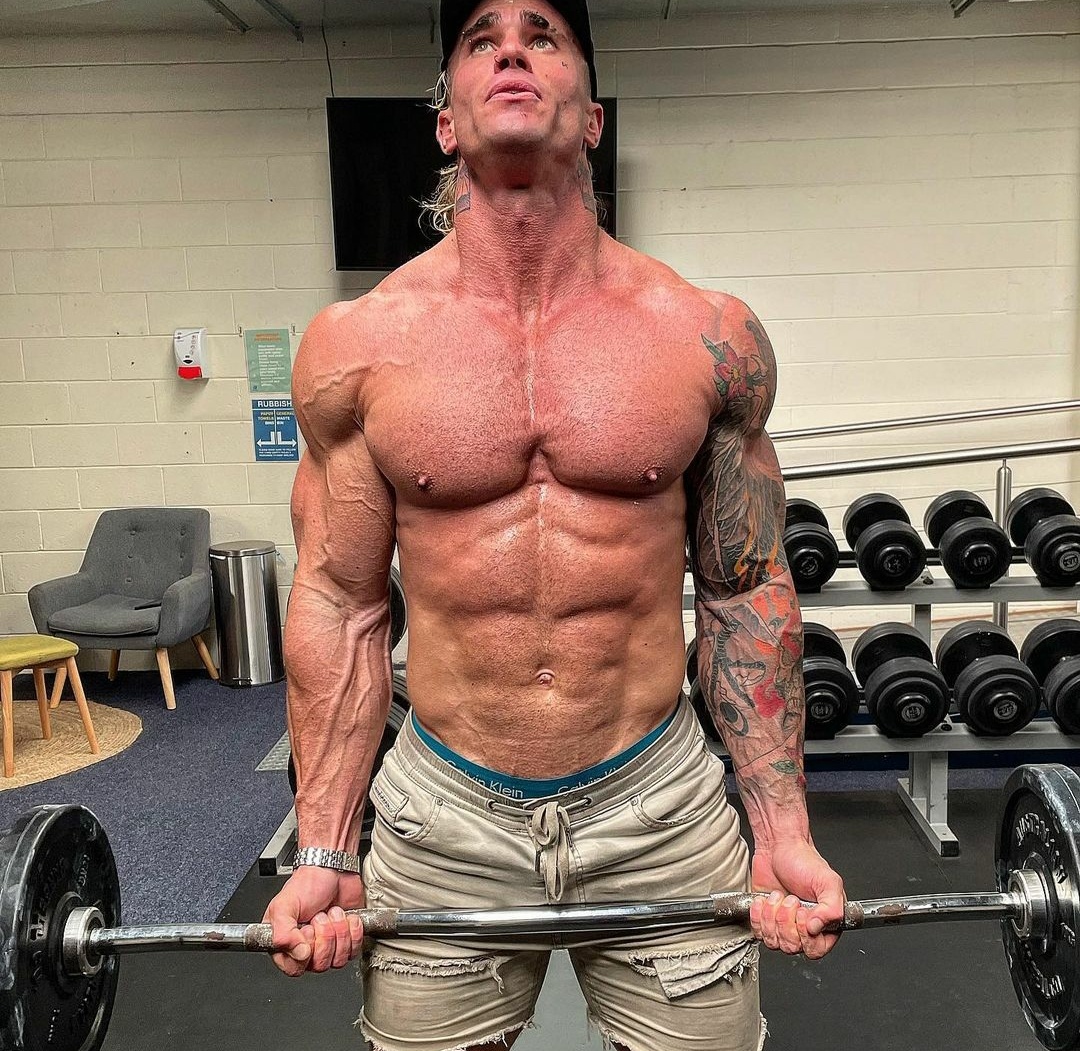 The bodybuilder however has jumped from a window. Everyone is concerned about what happened to Calum Von Moger and how it happened. And here’s what we know so far about the incident and his condition.

Calum Is In ICU After Jumping From A Two-Story Apartment

The terrible incident took place on May 6, 2022, in the afternoon. Calum Von Moger allegedly got high on meth and jumped out of a ‘two-story’ apartment window.

In this incident, the builder cut himself with glass and injured his spine. And when we said he cut himself, we meant he jumped ‘through’ window glasses. Calum was immediately taken to the hospital and is still sedated in the Intensive Care Unit (ICU).

According to reports, Calum was unable to walk after the incident due to the volume of two-story he fell from. Nick Trigili of the “BodyBuilding & BS” YouTube channel gave some light on the situation.

Nick stated, “It does not look good for him.”

Calum’s parents actually forced him to leave the house he was staying in that they now owned since it was allegedly broken into, he was a robber, it was trashed, and the parents were fed up with Calum.

According to Nick, that was most likely “the last straw for them.” Then his parents forced him to leave. Calum Von Moger confirmed, “allegedly he hasn’t gotten sober get since all these incidents.”

Calum was in a two-story house when, for whatever reason, he jumped through his window, according to Nick. ‘Not out of the window, jumped through the window.’ Nick also ‘cut himself up pretty bad.’

And when he landed after jumping out of this two-story building, he injured his spine so badly that he couldn’t walk. They had to call an ambulance, and he is now sedated in an ICU. Nick also stated that it’s actually a ‘really tragic story’.

He also mentioned, “It does not look good. I don’t want to say too much because I really don’t have all the fine details… But from my sources, allegedly it is really, really bad.”

You can check out the whole video below.

Everyone Poured Love & Support For Calum On The Internet

Well, after this pretty terrible incident friends & followers of Calum poured support on the internet.

To anybody affected by this Calum Von Moger situation I’m sorry.
Meth is the absolute worst drug ever and makes people capable of things they wouldn’t normally do

Praying for @CalumvonMoger, if the news is true I am praying for him. It is not our place to judge him. He has been going through a tough time the last 5 or so months. It’s clear that he has not been himself

Really sad to see this.

As a person who appreciates the work bodybuilders put into their craft, it’s sad to see what’s happened to calum von moger since that injury.

We wish Calum a speedy recovery and understand how awful it is that the bodybuilder is in such a terrible position. You’re welcome to share your thoughts in the comment section below.