What did Melissa Lucio Do as Kim Kardashian Supports Clemency Plea?

Melissa Elizabeth Lucio’s case is often termed “the weakest capital case by far”. The 53-year-old Texan is facing death row at Mountain View Unit Prison for the death of her two-year-old daughter. 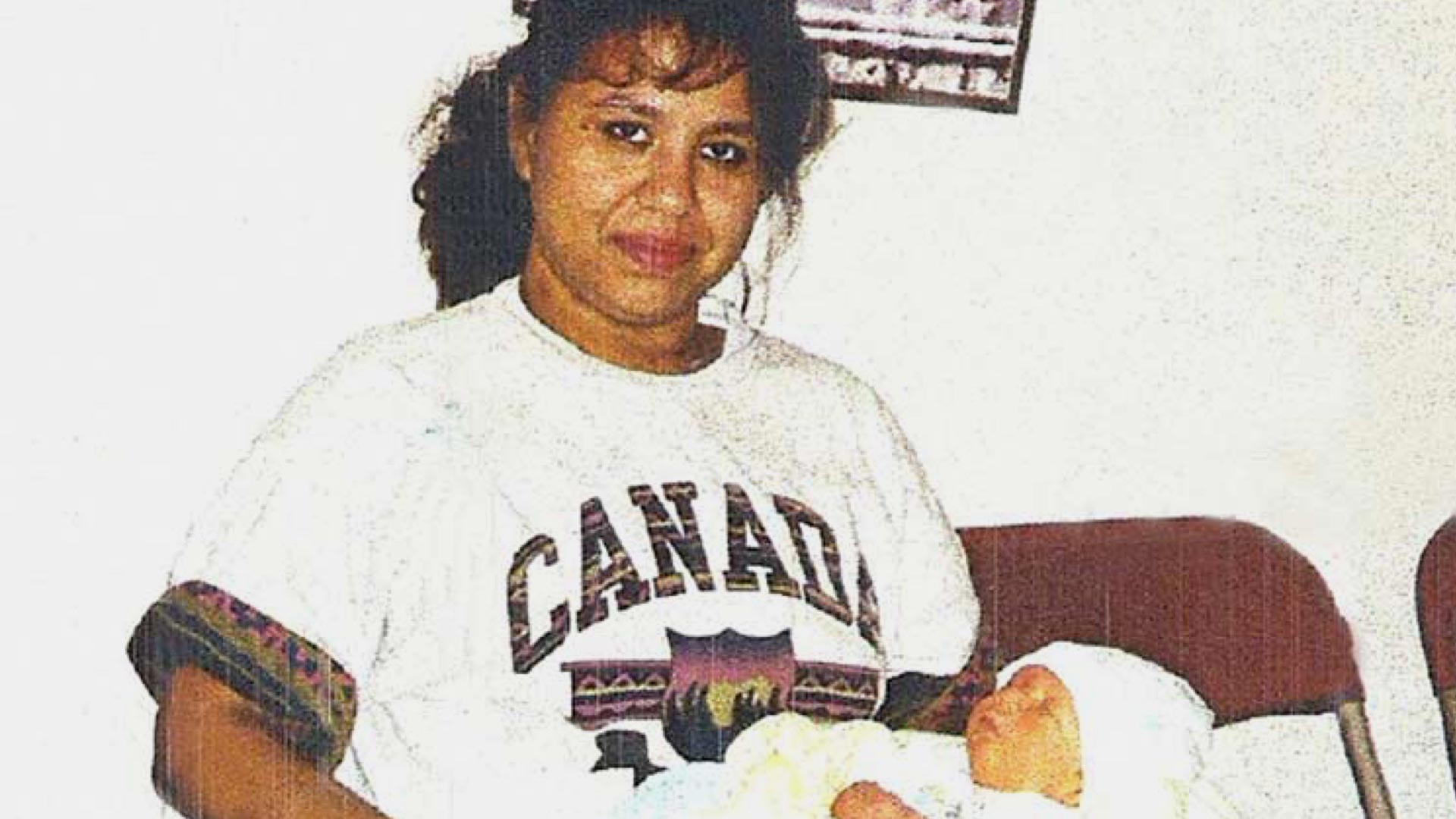 Melissa is set to be executed on April 27, 2022. If convicted, she will become the first woman of Hispanic descent in Texas to be sentenced to death. However, she is seeking clemency citing that she was coerced into the crime.

Not just this, celebrities like Kim Kardashian are supporting the Texan mother who repeated 100 times that her daughter’s death was an accident. Read on to know what happened.

The death of Mariah 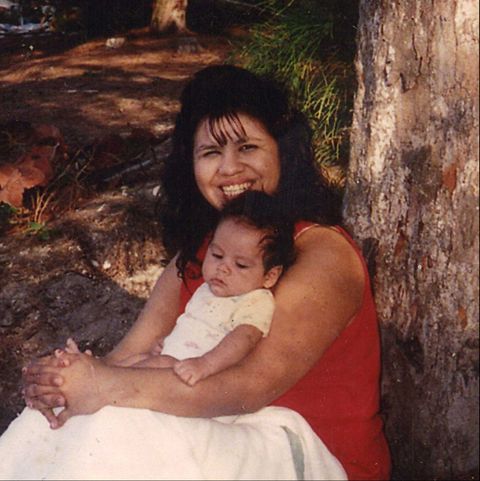 Lucio was arrested on February 17, 2007, after her two-year-old daughter Mariah Alvarez was found unresponsive and not breathing. Lucio stated that she fell asleep and did not wake up.

According to the Cameron County District Attorney’s office, Mariah was found with signs of abuse on her body, including scattered bruises, bite marks on her back, patches of hair and a broken arm. As per Lucio’s version, Mariah fell from the stairs two days before she was declared dead.

The autopsy report of the two-year-old deceased reflected that her arm was broken two to seven weeks before her death, and an autopsy showed a head injury and bruising of the kidney, spinal cord and kidneys.

Watch the 2020 Documentary The State of Texas vs. Melissa here:

Lucio was questioned for seven hours without a lawyer and without receiving food or water throughout this interrogation. She admitted to having spanked Mariah but denied abusing her. Lucio repeated this around 100 times.

The interrogating officer Ranger Victor Escalon forced and said, “Right now, it looks like you’re a cold-blooded killer. Now, are you a cold-blooded killer or were you a frustrated mother who just took it out on her?” She finally confessed by saying, “I guess I did it.”

Interestingly, her son was also interrogated and asked if he saw Mariah fall. He gave a cryptic answer by saying, “No, I saw her fall.” Lucio has been in jail for more than 15 years and is set to be executed on 27 April 2022.

Now, she is pleading for clemency and her support has reached beyond borders. The lack of evidence, forceful behavior of the authorities and violation of human rights have led to several unanswered questions. It appears like Kim is focusing on real-life cases other than her controversies. She created a buzz among fans by clearing the Baby Bar exam in a third attempt. Fans thought that she had become a practicing lawyer whereas, in reality, she only became eligible to study law further. However, in reality, the Keeping Up with the Kardashians star is still studying. 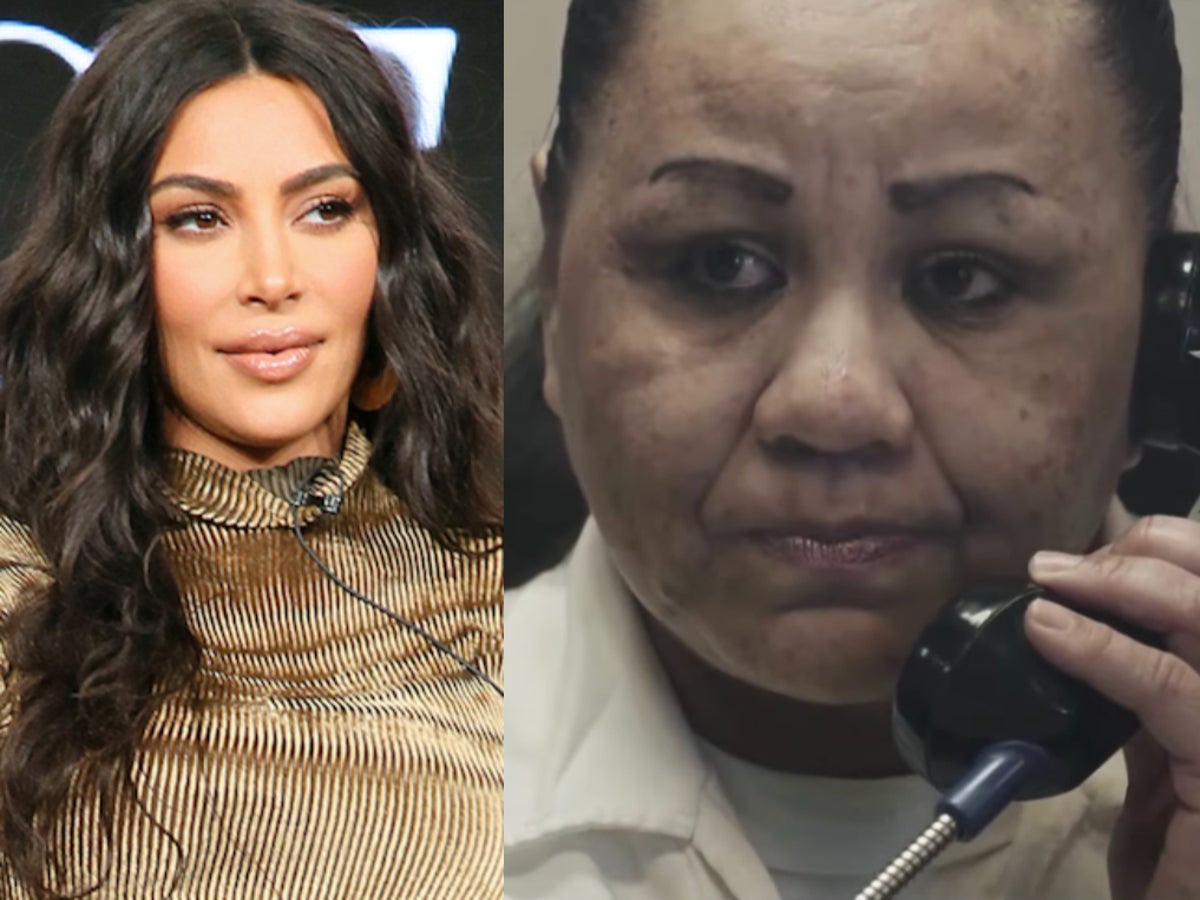 Nevertheless, Kim has now tweeted that she has read Melissa’s case and there are “so many unresolved questions surrounding this case and the evidence that was used to convict her.” Kim states that she is against a death sentence.

So heartbreaking to read this letter from Melissa Lucio’s children begging for the state not to kill their mother. There are so many unresolved questions surrounding this case and the evidence that was used to convict her. pic.twitter.com/SjEtsfmZeq

Not just this, she is actively supporting her clemency plea. She also tweeted a signed letter from Melissa’s children who are begging the state not to kill their mother. Kim also posted on Facebook and wrote:

“After she called for help, she was taken into custody by the police. Melissa is a survivor of abuse and domestic violence herself and after being interrogated for hours and falsely pleaded guilty. She wanted the interrogation to end, but police made her words out to be a confession.”

We don’t know if Melissa is an actual culprit. As a lawyer, I can only say that yes, there are many unanswered questions when it comes to Melissa’s case. If we think practically, there is no DNA and no witness. 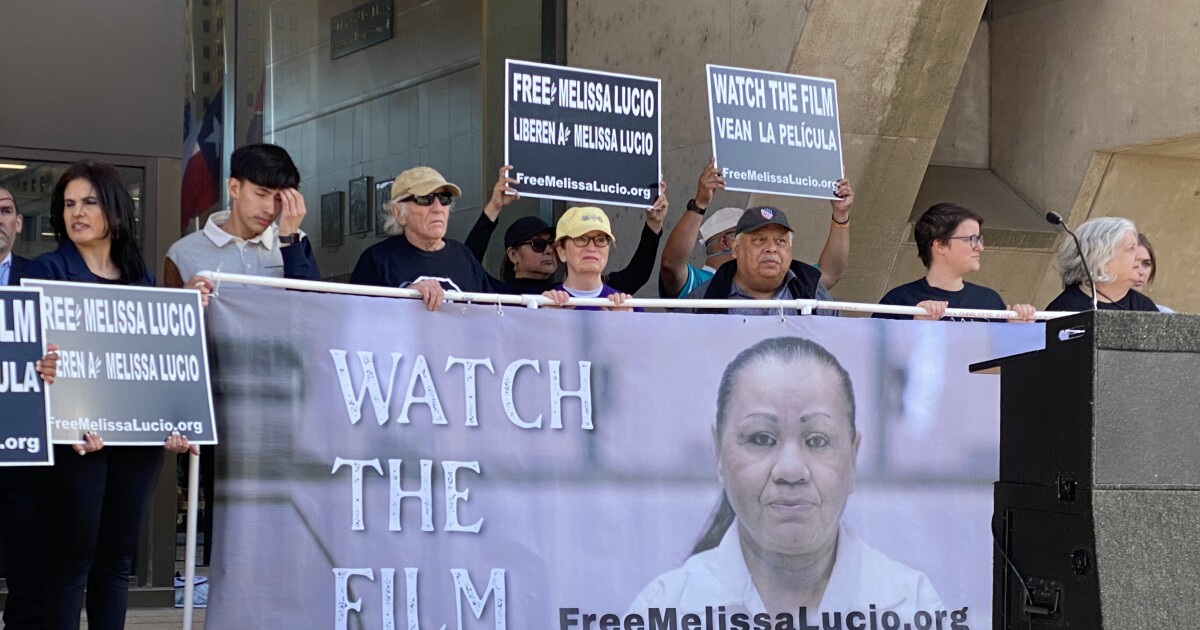 During the trial, the assigned doctor did say that it was the “absolute worst” case of child abuse ever”. Well, I still question the authorities for those bite marks. Did the forensic team examine it? And, how did they appear if she fell? What do you think? Does Melissa deserve clemency? Read the case carefully and suggest.