Wes Freed, the iconic artist who designed the covers for Drive-By Truckers albums, is no longer with us. He passed away at the age of 58. Our hearts go out to the friends and family of the legendary artist during this difficult time.

Continue reading further to learn the main reason behind the death of the brilliant visual artist, Wes Freed. What was the cause behind Wes Freed’s death?

Last night, Drive-By Truckers took to their Twitter page and wrote, “I know word is out. I’ll be posting something when I can. Just too damned sad right now to articulate anything.”

I know word is out. I’ll be posting something when I can. Just too damned sad right now to articulate anything. Love each other, MF’s.

As per the reports of Rolling Stone, Wes Freed was diagnosed with colorectal cancer in January and soon afterward, a GoFundMe page was set up to help him pay for his treatment.

Who was Wes Freed?

Wes Freed was born on April 25, 1964, in Shenandoah Valley, Virginia, United States. He was a visual artist most noted for his work on album covers of Lauren Hoffman and numerous American rock bands, including Cracker and the Drive-By Truckers. 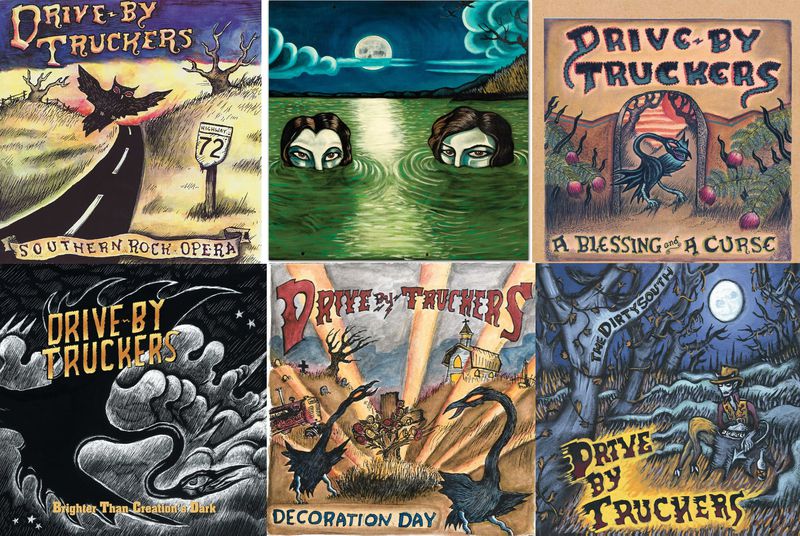 Wes published the coffee-table book The Art of Wes Freed – Paints, Posters, Pin-ups and Possums, in the year 2019. The 160-page book is a collection of his art, which includes many of the album covers he created for Drive-By Truckers, as well as other bands like Cracker and artist Lauren Hoffman.

A user wrote, “Sad news today about Wes Freed, who painted nearly all of the @drivebytruckers covers and was just a kickass human being. He graciously donated the Cooley bird image that was used as the cover of my book — an act of generosity that still moves me. A truly incalculable loss.”

Another user tweeted, Wes Freed‘s art is iconic, drenched in rock-and-roll and the South, and immediately recognizable as his. One of the greats. Followed by a user who penned, “Wes Freed’s art is such a big part of my life. He was the best. I’m so sad.” 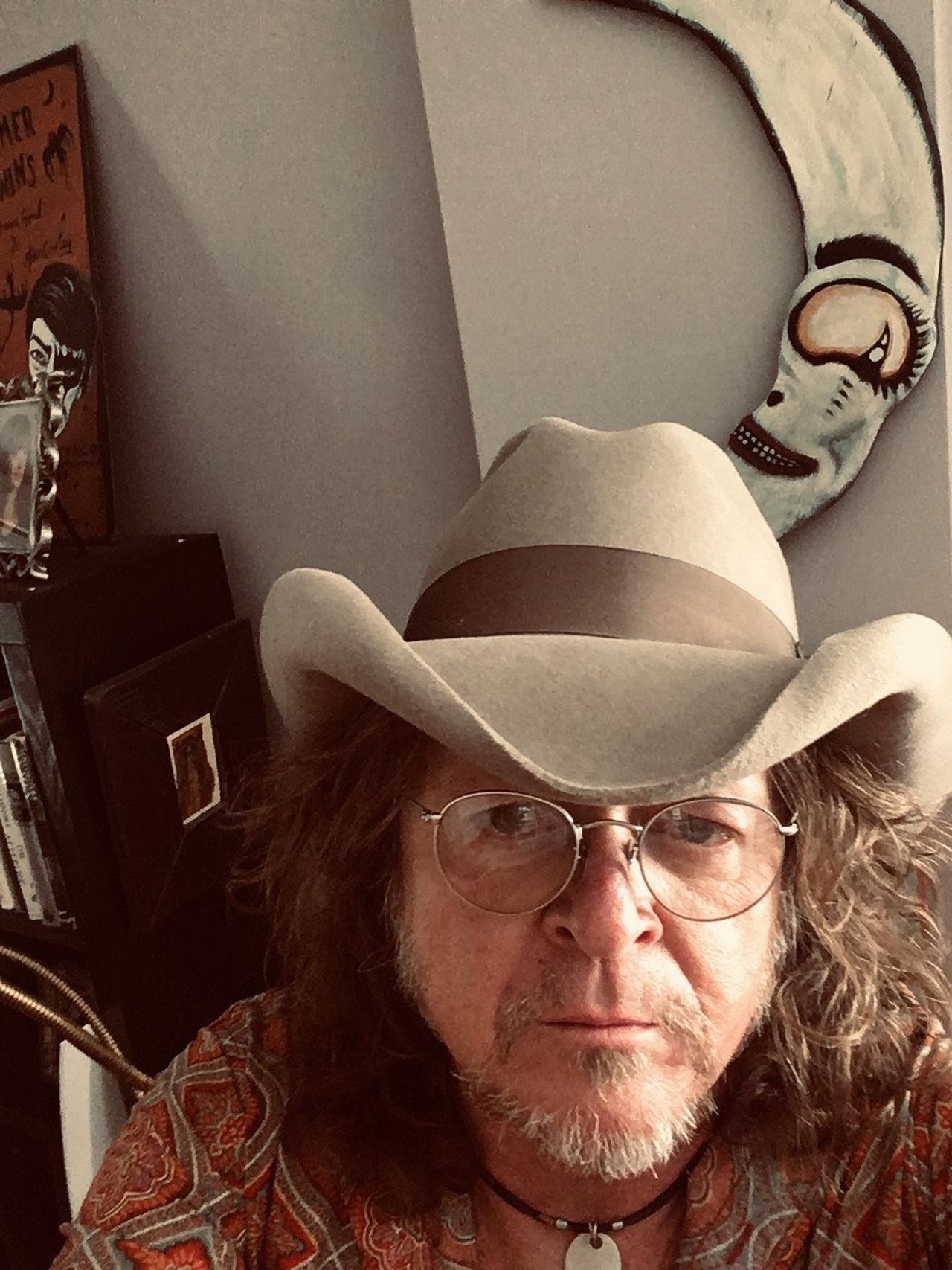 A user went on to say, “Oh man. This sucks. I’ve always been fascinated by Wes Freed’s art. So weird and so cool.” Another user further added, “Hearing Wes Freed died today. What a sad day. Great American artist and designer of the best album covers I’ve ever seen.”

These were a few reactions of the fans to the passing away of Wes Freed. We send our deepest condolences to the friends and family of the brilliant visual artist during this hard time. He will live on in the hearts of his fans through his work. Stay tuned with us for the latest updates from the world of showbiz.