Vangelis Composer of ‘Chariots of Fire’ Dies at 79; Cause of Death Unknown

Today we have something shocking to share with everyone. Vangelis, the famous composer best known for his work on Chariots of Fire and the incredible masterpiece ‘Blade Runner,’ died at the age of 79.

Vangelis was a Greek musician and composer who specialized in electronic, progressive, ambient, jazz, and orchestral music. The death of a talented person came as a piece of heartbreaking news to all of us. 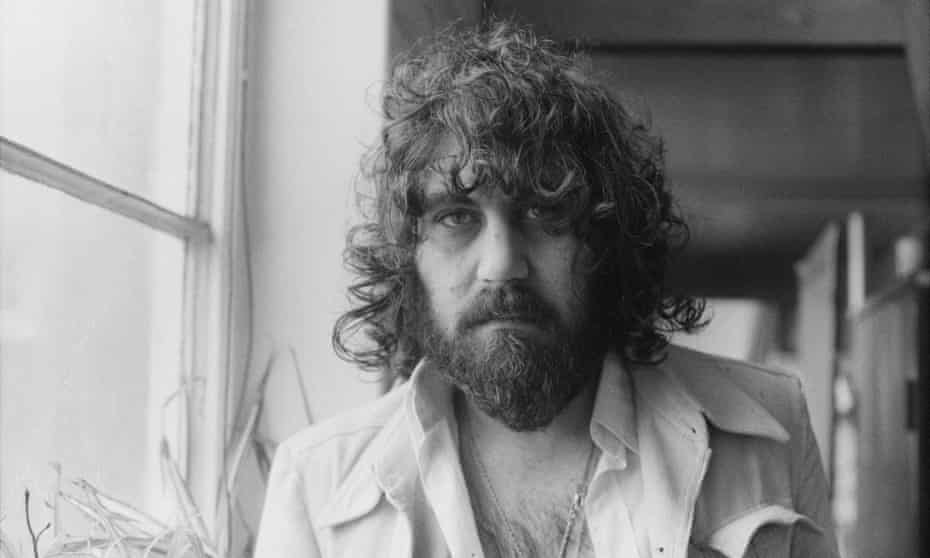 The stardoms ‘Chariots Of Fire’ single, the movie’s theme, also hit the peak on the US Billboard Hot 100 chart. And was used as background music at the medal presentation ceremonies for the London 2012 Olympics winners. Along with his successful work Vangelis was also known for his kind personality.

Vangelis is widely regarded as one of the most influential people in the history of electronic music. And we lost a legend today.

Vangelis The Legend Passed Away Too Soon

Vangelis died on May 17, 2022, at the age of 79, in a Paris hospital while being treated for Covid-19. The exact cause of death is still unknown. According to the musicians’ representatives, he died in a hospital in France. His assistant made no further mention of Vangelis’ death.

Bafta also paid tribute to the composer. They penned, “Vangelis was a trailblazing composer who was BAFTA-nominated for his unmistakable scores for Blade Runner, Missing and Chariots of Fire. Our thoughts are with his family and friends.”

Vangelis was a trailblazing composer who was BAFTA-nominated for his unmistakable scores for Blade Runner, Missing and Chariots of Fire. Our thoughts are with his family and friends.https://t.co/yN7a1hRLH1

Vangelis began his career as a member of several 1960s pop bands. Vangelis composed scores for several animal documentaries during the 1970s.

The accomplishment of these scores catapulted him into the mainstream of movie scoring. Vangelis’ personal life is relatively unknown for an artist of his high standing, and he infrequently gave interviews to reporters.

A private individual. Vangelis’s account grew as a result of Chariots Of Fire’s mainstream commercial success. The excellence of Chariots of Fire prompted additional offers for Vangelis to score movies, but he refused to become a “factory of film music.” 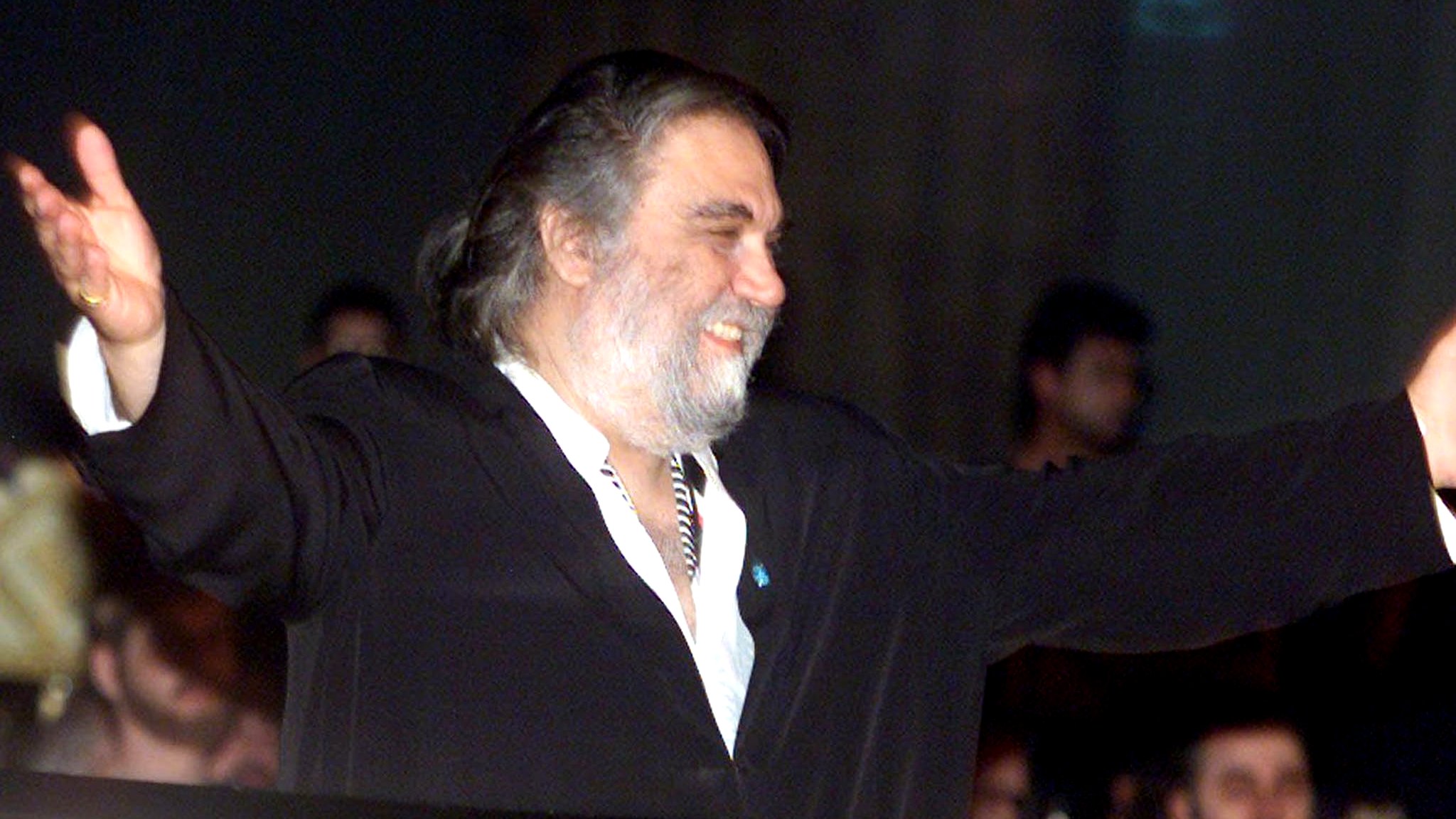 Nocturne: The Piano Album, launched on January 25, 2019, contains both new and old compositions performed on a grand piano that were “inspired by night time, and by Vangelis’s long-held passion for space.”

Supporter And Friends Of Vangelis Paid Tribute On The Internet

A lot of individuals recalled Vangelis’s amazing work and paid tribute on the internet.

“A great synthesizer leaves us: Vangelis. He put them at the service of progressive rock alongside Demis Roussos in Aphrodite’s Child and reinvented himself with essential film soundtracks such as Blade Runner or Chariots of Fire RIP.”

“Vangelis, the great composer who wrote two iconic soundtracks, #BladeRunner, and #ChariotsOfFire RIP, died at the age of 79.”

“Vangelis passed away excellent musician-composer, the one who propelled electronic music… the geniuses are leaving.”

We all remember your unique touch.

Dear Vangelis,
We will all remember your unique touch and your moving melodies forever.
You & I have always shared  the same passion for synthesizers and electronic music since so long…
May you Rest In Peace,
JMJ x pic.twitter.com/egL8rNbIHn

RIP Vangelis, a real one pic.twitter.com/RZLxicC160

I’m so sad to hear these terrible news of the passing of Vangelis. I had the privilege to meet him in Paris last year. He was one of my heroes, a big inspiration and just a beautiful person. I still listen to his albums a lot. May he rest in peace. 😢 pic.twitter.com/iexSTK4MPk

We know it’s shocking news. But Vangelis won’t be forgotten. His amazing talent works will remain with us forever. You’re welcome to share your favorite work of Vangelis in the comment section below.