Former President Donald Trump has sued Hillary Clinton, the Democratic National Committee and 26 other allies accusing them of falsely tying him to Russia to rip his 2016 election campaign. Trump has filed a lawsuit under the Racketeer Influenced and Corrupt Organizations Act slamming the aforementioned for a racketeering conspiracy. He has alleged Hillary and her allies for their portraying Trump as Putin’s puppet. Phew, wasn’t it true? The 2016 Mueller Report revealed a controversial side of the President. Special counsel Mueller was even accused of “witch-hunting”. However, the report does hold some gravity. If you’ve forgotten, let me remind you.

The Mueller report documented the findings and conclusions into Russian efforts to interfere in the 2016 United States Presidential election, allegations of conspiracy between Donal Trump and Russia, and obstruction of justice.

The new Lawsuit is filed in the federal court of Fort Pierce, Florida and accuses Clinton and her campaign aides like former FBI Director James Comey of racketeering conspiracy for falsely implicating Trump of conspiring with Russia during the 2016 elections.

Trump’s lawyer prepared a 108-page lawsuit stated that “In the run-up to the 2016 Presidential Election, Hillary Clinton and her cohorts orchestrated an unthinkable plot – one that shocks the conscience and is an affront to this nation’s democracy, acting in concert, the Defendants maliciously conspired to weave a false narrative that their Republican opponent, Donald J. Trump, was colluding with a hostile foreign sovereignty.”

The complaint also reads as under:

“The Defendants, blinded by political ambition, orchestrated a malicious conspiracy to disseminate patently false and injurious information about Donald J. Trump and his campaign, all in the hopes of destroying his life, his political career and rigging the 2016 Election in favor of Hillary Clinton.

When their gambit failed, and Donald J. Trump was elected, the Defendants’ efforts continued unabated, merely shifting their focus to undermining his presidential administration.”

Donald Trump has sought a jury trial and compensatory damages of $72 million for the loss sustained during the election campaign. Further, it also adds compensation for loss of existing and future business opportunities in terms of relief.

What is a RICO Lawsuit? Donal Trump has filed this lawsuit under the Racketeer Influenced and Corrupt Organizations Act. This act provides extended criminal penalties and a civil lawsuit against criminal organizations.

Those who are found guilty of racketeering will be fined up to $25,000 along with an imprisonment of 20 years in prison per racketeering count. In addition to this, the offender must forfeit all gains from such “racketeering activity”.

The lawsuit also contains defendants like former DNC chairman, John Podesta. He served as its chairman during the 2016 presidential campaign. Another defendant is Christopher Stelle, a former British Intelligence officer who submitted a dossier containing compromising information about Trump. 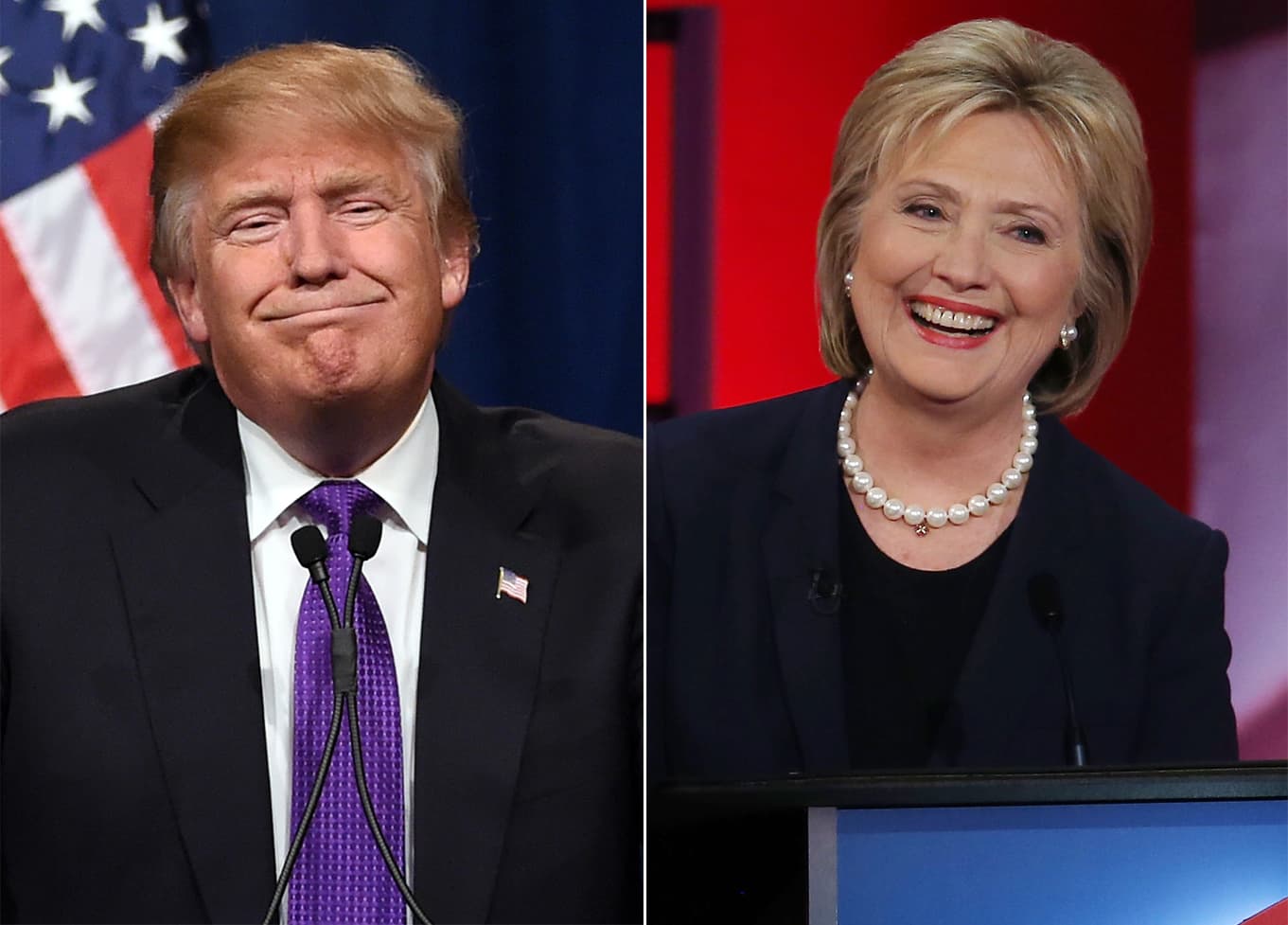 Donald Trump is all set to take over the former US Secretary of State for what happened in 2016. Even though most American believe that Donal Trump did conspire with Russia and continues to share amicable relations with Putin, we don’t know what the Judge rules. What do you think about the fate of these Democrats? Shoot your thoughts.