Famous Hollywood actor Tom Cruise’s BMW car and his luggage, which had thousands of pounds inside it, were stolen in the UK while he was on the sets of his upcoming movie The Mission: Impossible 7.

The actor’s car was stolen along with luggage which contained a lot of currency estimated to be worth several thousand pounds. It is estimated that his car was approximately worth £100,000. 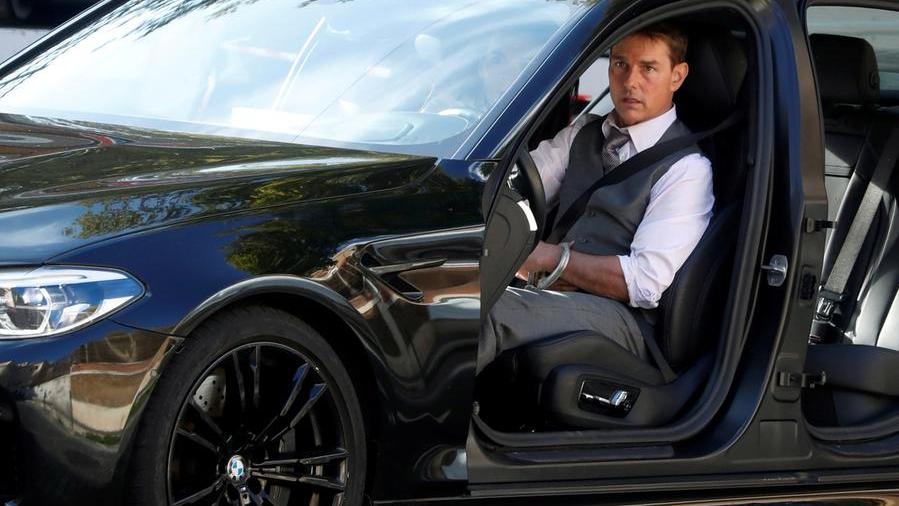 Even his best security team could not safeguard his luggage that was stolen along with his car. Seems like it was indeed a Mission Impossible for them too.

As such, it is very embarrassing for the security team as the incident took place during the day.

Tom Cruise was staying in the city of Birmingham at The Grand Hotel where his BMW X7 vehicle was stolen from the hotel premises. 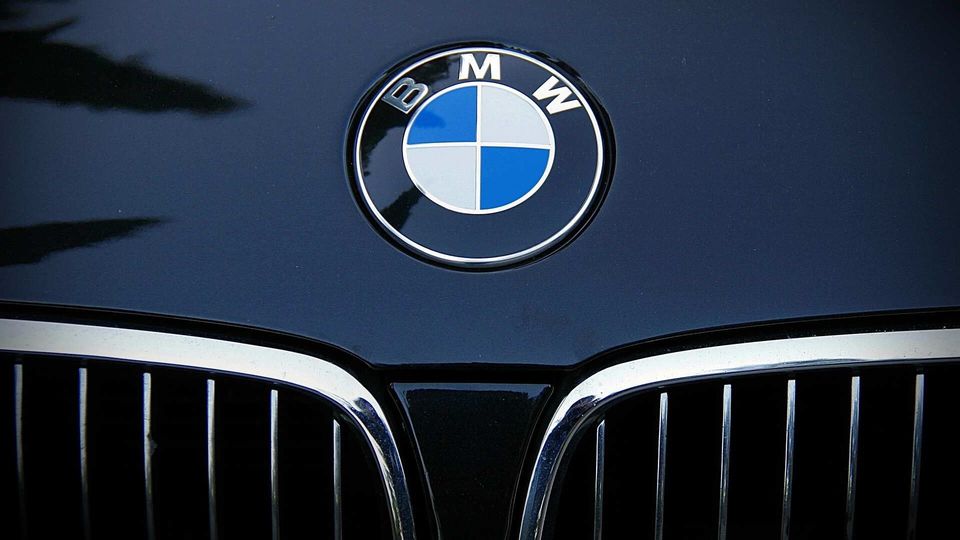 Tom Cruise was very angry when he got to know about this while he was in the UK for shooting his very popular action thriller film Mission: Impossible 7, the seventh installment of the spy franchise.

The BMW car which was 2021 made, powered by a 4.4-liter turbo V8 engine packing 523 horsepower was not parked in a secure, barrier-protected lot as per some reports.

Police officials have recovered his vehicle according to reports. When the actor’s bodyguard has realized that the car is missing from its parking space he immediately reported it on Wednesday. The 59-year-old actor was really upset when he heard about the incident as his personal luggage bag was also stolen.

Some local media houses have termed this incident as “high tech” as they have accessed the keyless car by replicating the fob signal with a transmitter. At the time of the incident, the vehicle was parked outside the hotel. As the car was equipped with an electronic tracking device the police have recovered the vehicle according to The Sun, a UK news company. 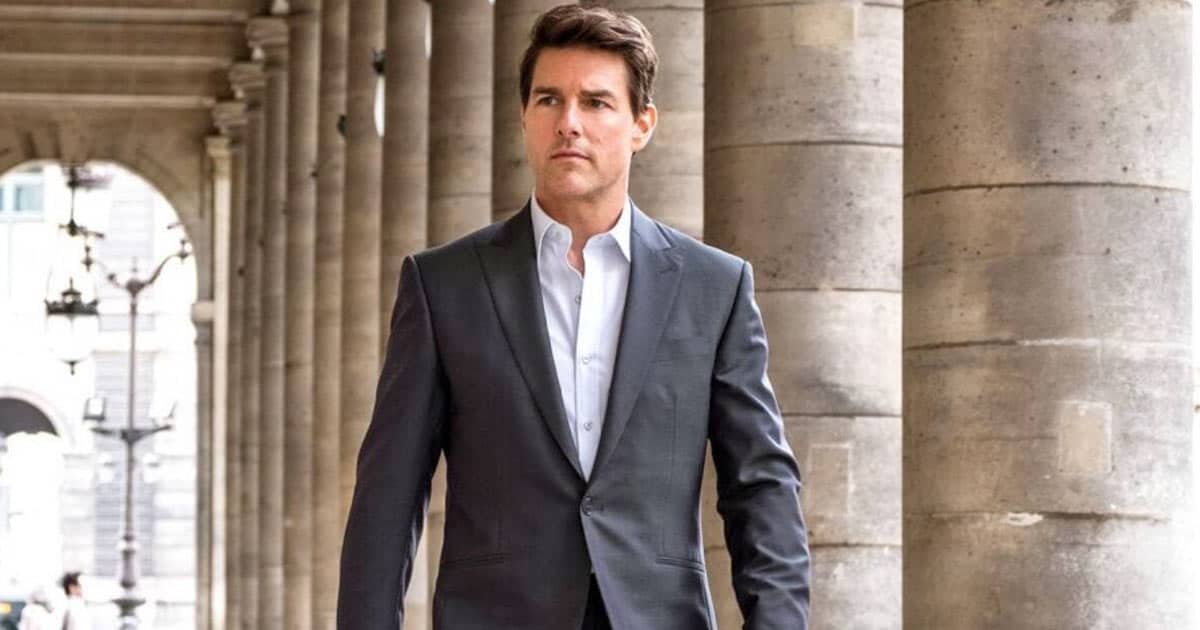 Even though police officials have recovered the actor’s car, his luggage and other belongings inside the BMW were stolen which are not yet found. The police have handed over the car back to Tom Cruise.

Going by the statement from a police spokesperson, “We received a report of a BMW X7 stolen from Church Street, Birmingham in the early hours of Tuesday morning. The car was recovered a short time later in Smethwick and that CCTV inquiries have been made in the area that the car was recovered from.”

Cruise landed a helicopter into the garden of a Warwickshire family last week while he was shooting for his upcoming action blockbuster in England.

Speaking about his upcoming spy action thriller – Mission Impossible 7, it is set to hit the screens next year on May 27. The film is helmed by Christopher McQuarrie and features Tom Cruise (Ethan Hunt), Ving Rhames, Henry Czerny, Simon Pegg, and Rebecca Ferguson in pivotal roles.