Tina Turner’s son Ronnie Turner has passed away at the age of 62. He died outside his home in Los Angeles on Thursday morning after facing breathing issues. The cause of Ronnie’s death has not been revealed yet; however, he had faced several health issues in his life, including cancer.

Ronnie was born to Tina Turner and her husband and musician, Ike Turner, in 1960. The news of his death comes four years after his older sibling and Tina’s elder son, Craig, died by suicide. Continue reading to know more about the unfortunate news. 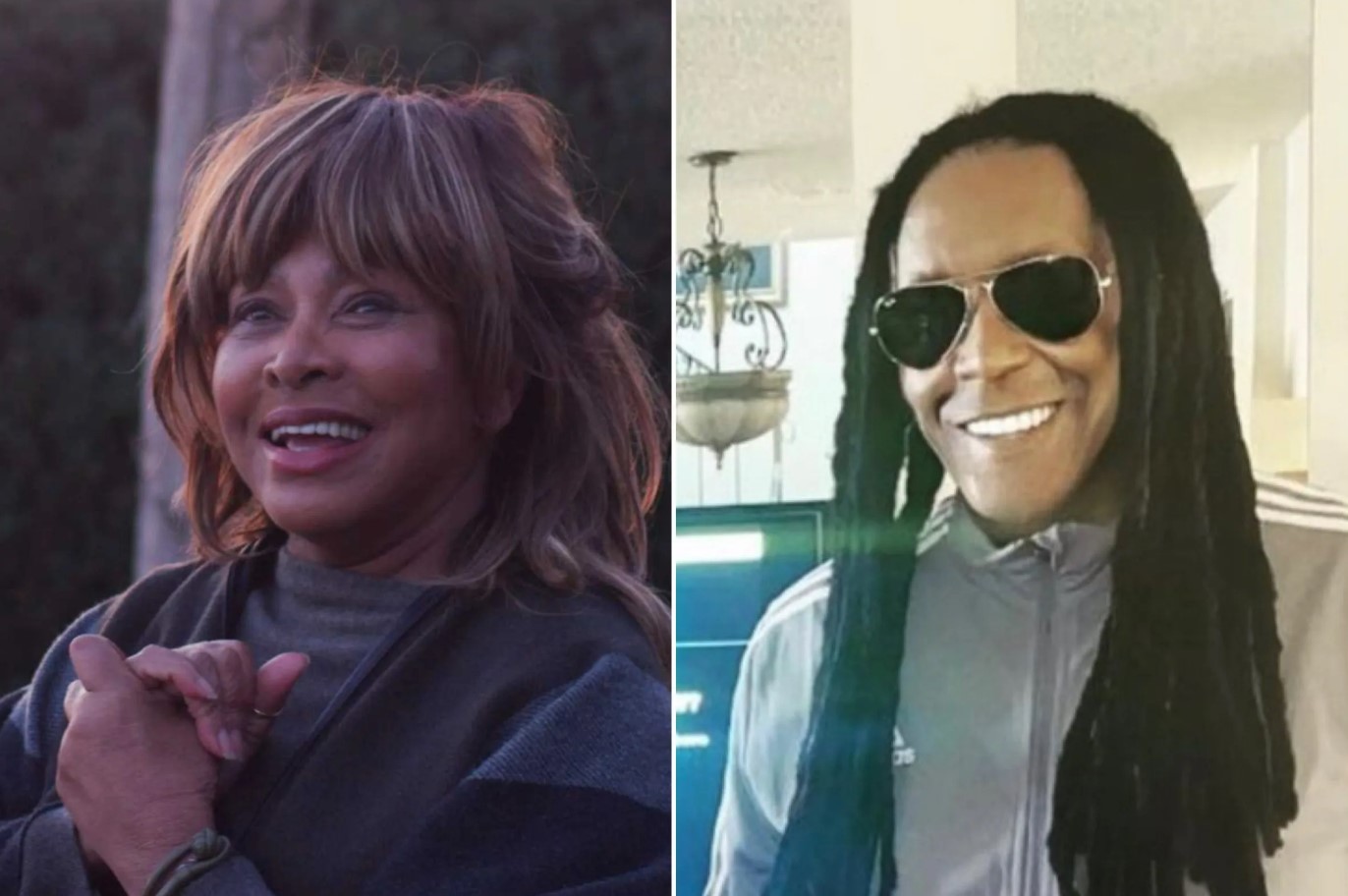 The sad news was announced by Ronnie’s wife and French singer, Afida Turner, with a post on Instagram. She shared a series of photos with her husband on December 9 and wrote, “MY GOD RONNIE TURNER A TRUE ANGEL HIUGE SOUL HIGHLY SPIRITUAL MY HUSBAND MY BEST FRIEND MY BABY I YOUR MUMMY YOUR NURSE”

“I DID THE BEST TO THE END THIS TIME I WAS NO ABLE TO SAVE YOU LOVE U FOR THIS 17 YEARS THIS IS VERY VERY VERY BAD I AM VERY MAD 😡 THIS IS A TRAGEDY U WITH YOUR BROTHER CRAIG AND YOUR FATHER IKE TURNER AND ALINE REST IN PARADISE 🙏🙏🙏🙏🙏❤️😭😭💔💔 SO UNFAIR,” she continued.

Ronnie was Pronounced Dead at the Scene

As per reports, a person called 911 on Thursday morning and reported to the Los Angeles Police Department that Ronnie was facing breathing issues outside his home. A few minutes later, he stopped breathing completely.

Emergency services and a team of paramedics rushed to his residence in Encino around 9:30 am and attempted CPR. The efforts did not work, and Ronnie was pronounced dead at the scene. 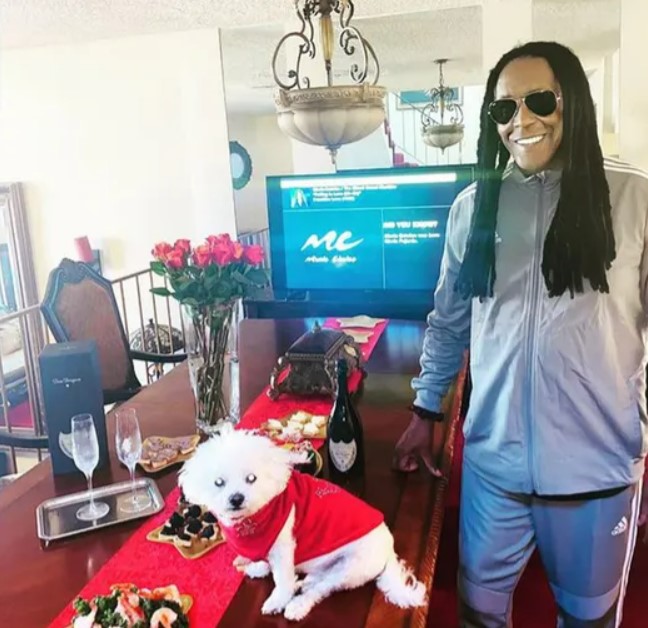 Ronnie’s friends mourned his death as soon as Afida shared the update on Instagram. “oh no no no Ronnie, Ronald’s life hasn’t always been easy. Ronnie was a sensitive soul since childhood because of his mother’s lack of love… Meeting Afida was a very beautiful thing for him, she knows how to take care and heal her husband who was sick,” wrote a friend.

“omg i’m so sorry for your loss Afida, hope you’re okay, he will rest in paradise. I know you were the best wife and you tried you’re best, keep you’re smile love you so much we’re with you,” commented another friend. 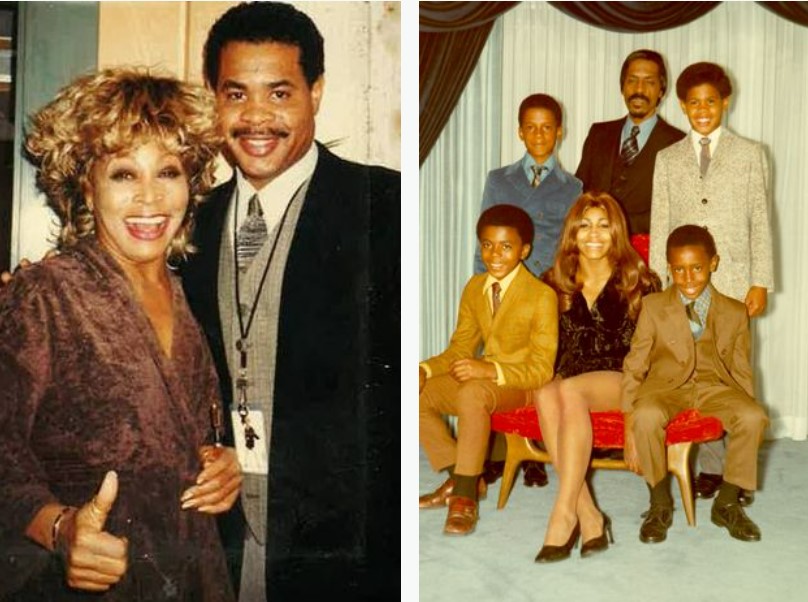 The 83 year old acclaimed singer has been facing a tough time for many years. In July 2018, her elder son Craig died by suicide after shooting himself. “My saddest moment as a mother. On  July 19 2018, I said my final goodbye to my son, Craig Raymond Turner, when I gathered with family and friends to scatter his ashes off the coast of California,” Tina tweeted at the time.

A year later, she opened up about the incident and said, “I think Craig was lonely, that’s what I think really got him more than anything else. I have pictures all around of him smiling, and I think I’m sensing that he’s in a good place. I really do.”

Our heartfelt condolences to Tina Turner and her family in this moment of grief. My Ronnie’s soul rest in peace!