TikTok star, Waffler69, known for eating bizarre food items in his videos, has passed away. He was only 33. The viral content creator, whose real name was Taylor Claydorm, died of a heart attack on Wednesday, January 11.

Waffler69 had a huge fan following on TikTok and mostly posted videos of himself eating lots of fast foods and expired products. His fans are shocked by his sudden demise and mourning the loss. Continue reading to know more about the tragic news. 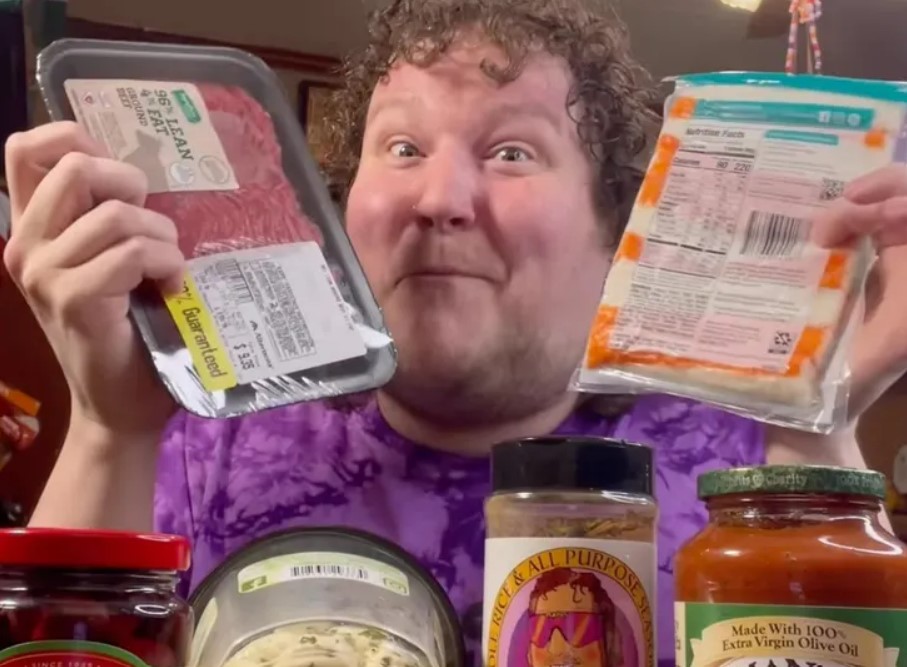 Taylor’s brother, Clayton, who goes by the username @Claydorm, announced his death on TikTok. He posted a video confirming the news with the caption, “Rest in peace Bubba. I love you ❤️.” He later also released a statement which read: “I’m related to Waffler69, or my brother Taylor. He passed away around 10 pm on January 11, 2023, from a presumed heart attack.”

Clayton revealed that Taylor was at his home in Louisiana when he started feeling discomfort and called his mom. His condition worsened shortly, and an ambulance was called, which rushed him to the hospital, where the TikToker breathed his last.

Clayton also said that heart problems run in their family, as his father and grandfather also faced the same disease. He has asked Taylor’s fans to keep rewatching his videos to keep his legacy alive. The family has also set up a GoFundMe campaign to help cover the funeral expenses. 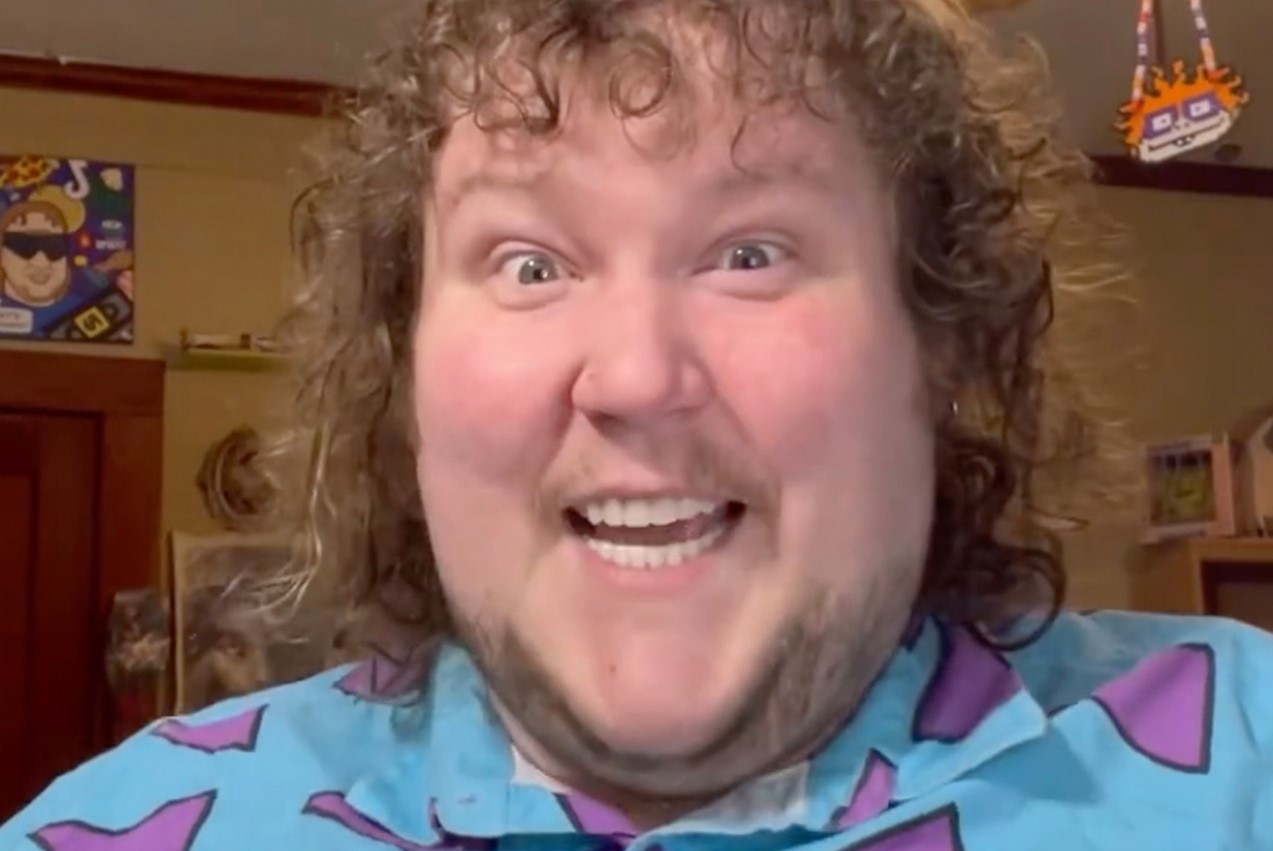 “Im not sure what im doing. My mother has paid the cremation which was 1500. Im not really sure how much i should be asking for let alone SHOULD be asking anyone of anything. If he has touched your heart in someway, Me and my family would appreciate it,” Clayton wrote in the campaign.

Several fans took to the TikToker’s profile to pay their tributes. “This dude always had me laughing so hard with his food videos. He was a good one. Do me a favor and go check out his videos today. He also has a Youtube channel,” wrote a follower.

World Elite Podcast, where Waffler69 appeared as a guest, also expressed their grief and tweeted, “We are saddened to learn of the passing of former guest and good friend Taylor, better known on TikTok as Waffler69. We extend our condolences to Taylor’s family.”

“Thank you for the kindness and endless laughs you brought to our show. We will never forget you,” the tweet read further. Another fan commented, “Rest Easy Taylor. You brought so much happiness to this world & to me personally. we love you clay. we’re here if you need anything.” 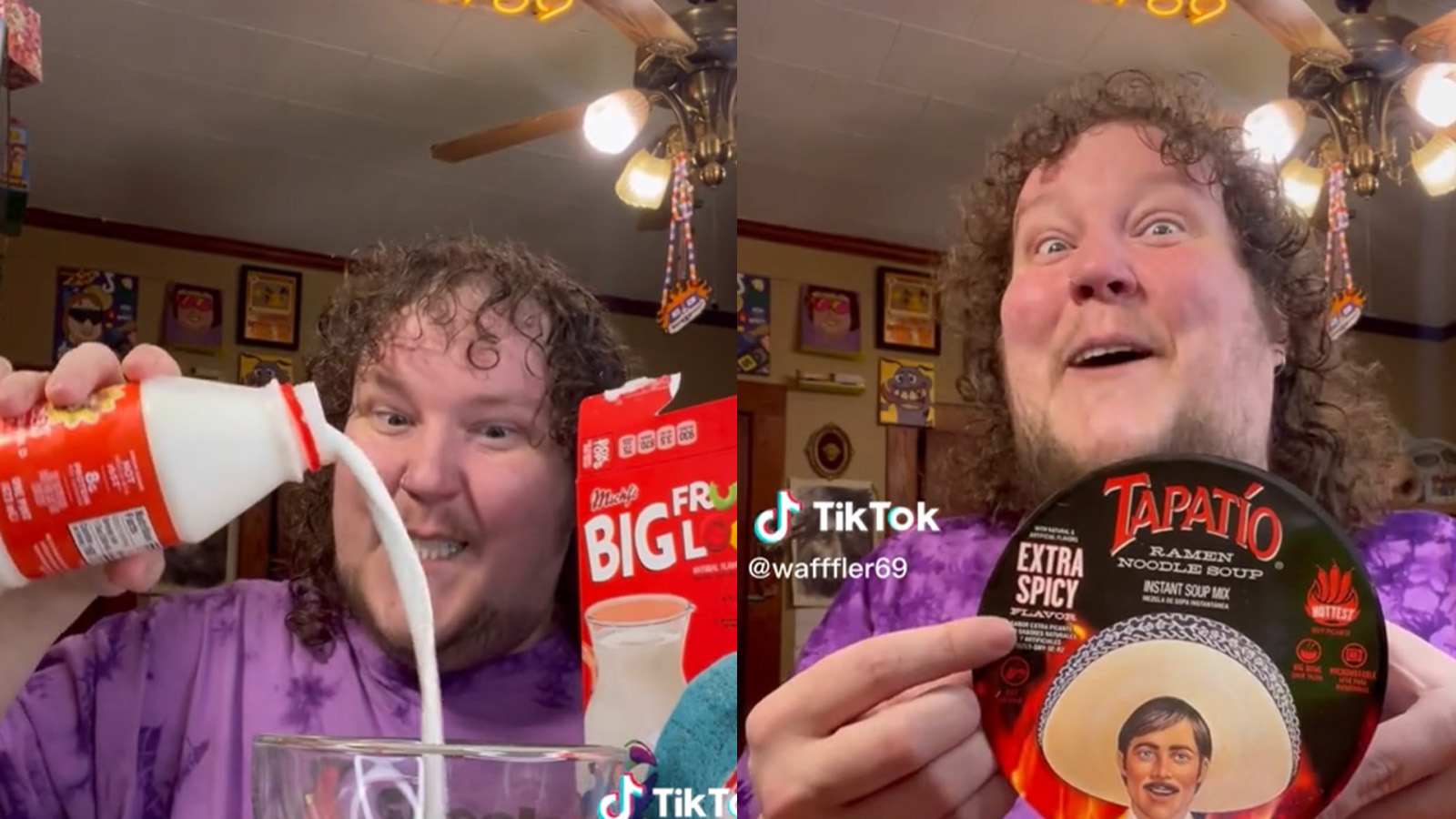 Waffler69 had 1.7 Million Followers on TikTok

Taylor was famous for eating years-old foods, which he usually served over a VHS tape to make things more nostalgic. His antics got him over 1.7 million followers on TikTok and more than 32 million likes on his videos. Some of his famous clips TikToks included eating a 1991 Addams Family promotional cereal and octopus spaghetti.

He had posted his last video on the day of his death, where he was seen eating a big fruit loops cereal with milk. Taylor also enjoyed a massive following on Instagram and YouTube, on which he started posting content 16 years ago.

Our heartfelt condolences to Taylor’s family and friends. May his soul rest in peace!