It looks like Bryce Hall is showing off his boxing skills in Sin City! Not long ago, a clip of the TikTok star punching a Las Vegas security guard surfaced online. This entire incident has landed him in some legal trouble.

In the footage obtained by the media outlet TMZ, social media star Bryce can be seen punching a nightclub security guard in the head. Keep scrolling further to gain more details about the whole matter. 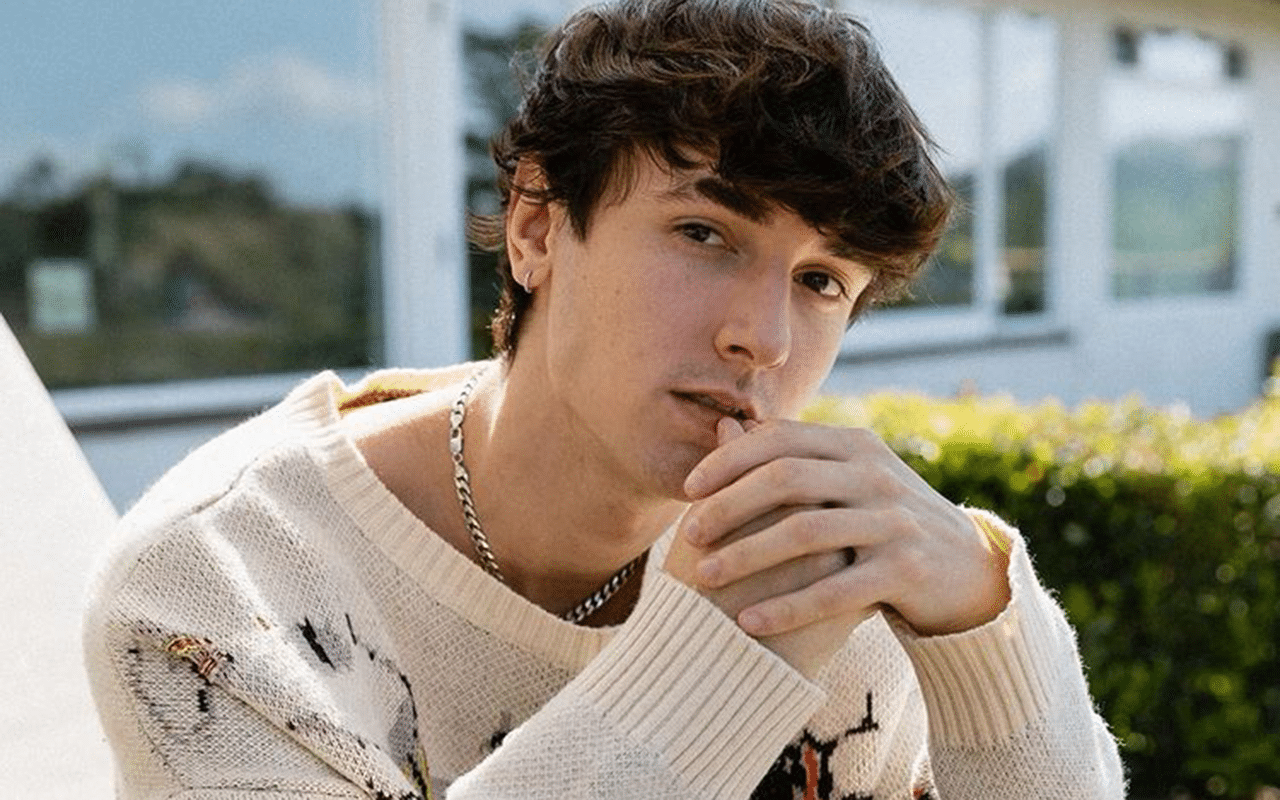 The media outlet TMZ has reported that the video of the TikTok star Bryce Hall punching a Las Vegas security guard was recorded on Friday night in Las Vegas outside XS nightclub at the Wynn.

The video showed the social media influencer getting physical with the security guard. He punched the Las Vegas security guard in the face. Law enforcement officials have told the publication that LVMPD responded to a call from XS and the cops ended up citing Bryce with two counts of battery and one count of trespassing, all misdemeanors. It has been stated that the case will be submitted to the District Attorney. Why did Bryce Hall punch the nightclub security guard?

We know many of you are wondering why did Bryce Hall punch the nightclub security guard in Las Vegas. Let us share with you, what sparked the fight between Bryce and the guard.

Sources have told the media outlet TMZ, that Hall and a friend of his were kicked out of the club during a Calvin Harris performance after being invited up to the DJ booth. In the video, you can see Bryce throwing a punch at the security guard, and then it takes around 4 security guards to take him to the ground. 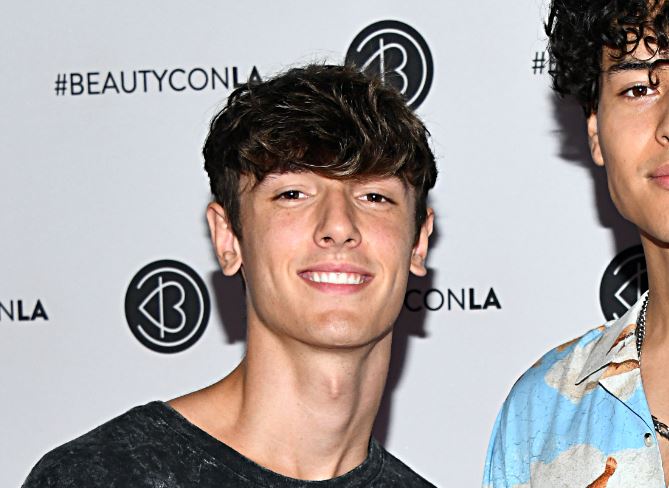 In the year 2021, Bryce even had a boxing match against fellow social media star Austin McBroom. He ended up losing the match that took place in June 2021. Back in the day, he used to live in Los Angeles but last year, he bought a house in Las Vegas. Over the weekend, he also attended and posted at the AVN awards.

As of this moment, Hall has not made an official comment on the whole matter. Hopefully, he will put out a statement on the entire matter in the times to come.

Bryce Hall is one of the most followed TikTokers right now. Apart from this, he has a great fan following on the social media platform Instagram. Up until now, he has more than 6 million followers on Instagram.

When we scrolled through the Instagram feed of the social media star, we found a couple of pictures of him from his trips all over the world, and a series of snaps of him with friends and family members.

What is your take on the whole matter? Kindly let us know your thoughts in the comments section below. Don’t forget to stay tuned with us for the latest updates from the world of showbiz.