TikTok rapper Yung Hashtag is no longer with us. The musician whose real name was Michael Burns has tragically died. He passed away at the age of 27.

For those of you who are unaware, let us share with you, Yung Hashtag was most noted for his songs like Hate Hashtag, Make a Move, and Off the Clock. He dropped his album WhoPoppin in the year 2020. Read on to know the reason behind the death of the TikTok rapper.

The news about Yung Hashtag’s sudden death broke out on January 15, 2023, Sunday. The sad news of Yung Hashtag’s demise was confirmed by his fellow TikTok star and friend Kastro MN’Sota. Yesterday, he shared a video to confirm the unfortunate news.

In the TikTok video, Kastro said, “I just want to be the one to come out and say that [Yung Hashtag] tragically lost his life. I don’t know the details.” He further added, “If you watch our content we go back and we built a relationship off this app as brothers.” 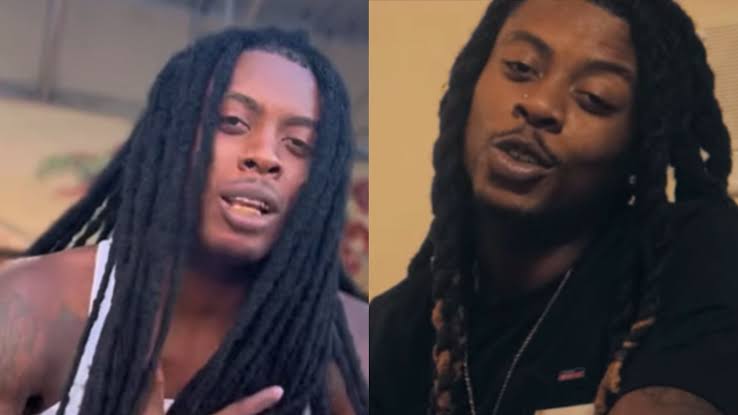 He went on to say, “He was one of the most humble people” and asked viewers to “go show his page some love. Show his people that he was cared about.” As of this moment, the cause behind the death of the TikTok rapper is not known.

Since joining the video-sharing platform TikTok in the year 2017, he build a loyal fan base of more than 500k followers on the platform. His social media posts had racked in more than 12 million likes.

Yeah, you read that right. Yung Hashtag dropped the music video of his song Double Cup nearly 2 days ago. The video shows the rapper as he gets on a bus and visits a fast-food restaurant amid brightly colored shots of him rapping the lyrics.

At the time of Yung hashtag’s passing, the song Double Cup had more than 4,000 views. On the exact day of the music video’s release, he also shared a promotional reel for the song on the social media platform Instagram.

Fans paid tribute to the rapper

In the blink of an eye, the fans of the TikTok rapper filled the comments section of the posts with loads of heartfelt tributes as well as condolences.

One social media user wrote, “Damn Yung Hashtag passed ts[sic] crazy.” Another user went on to say, “Damn. 😔 had to come to ur page and sad to see its true. rest easy homie.” 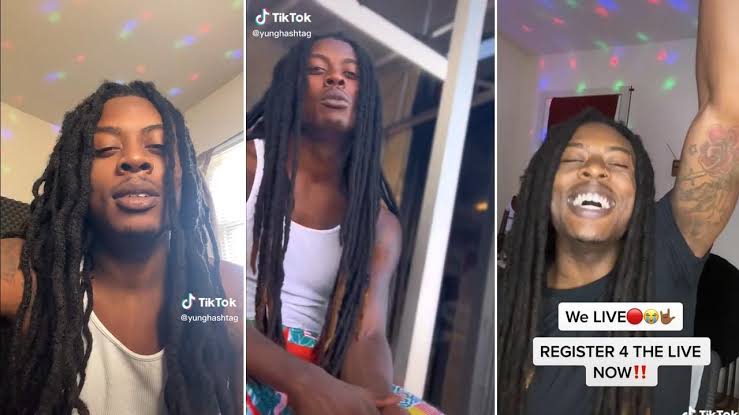 Followed by a user who penned, “R.I.P gone too soon rest up king,” meanwhile another user chimed in, “So sad. Another TikToker tragically lost his life RIP, #YungHashtag” A fan took to Twitter and tweeted,  “This can’t be real.”

Our love and prayers are with the friends and family members of the TikTok star Yung Hashtag during his hard time. May his soul rest in peace. Don’t forget to stay tuned with us for the latest updates from the world of entertainment.