Undoubtedly, TikTok has been one of the most influential social media platforms. Hence, the users tend to complete certain challenges hoping to attain multiple followers. However, some harmful challenges also surface. TikTok Blackout Challenge is one of those challenges you should be completely wary of. Not only has the challenge proven to be harmful, but it has also caused death(s).

Knowing that a social media challenge has caused someone’s death, you might be intrigued about it. To complete the Blackout Challenge, a user needs to choke or strangle themselves until they pass out while recording. Moreover, the challenge is completed after the person gains back their consciousness. 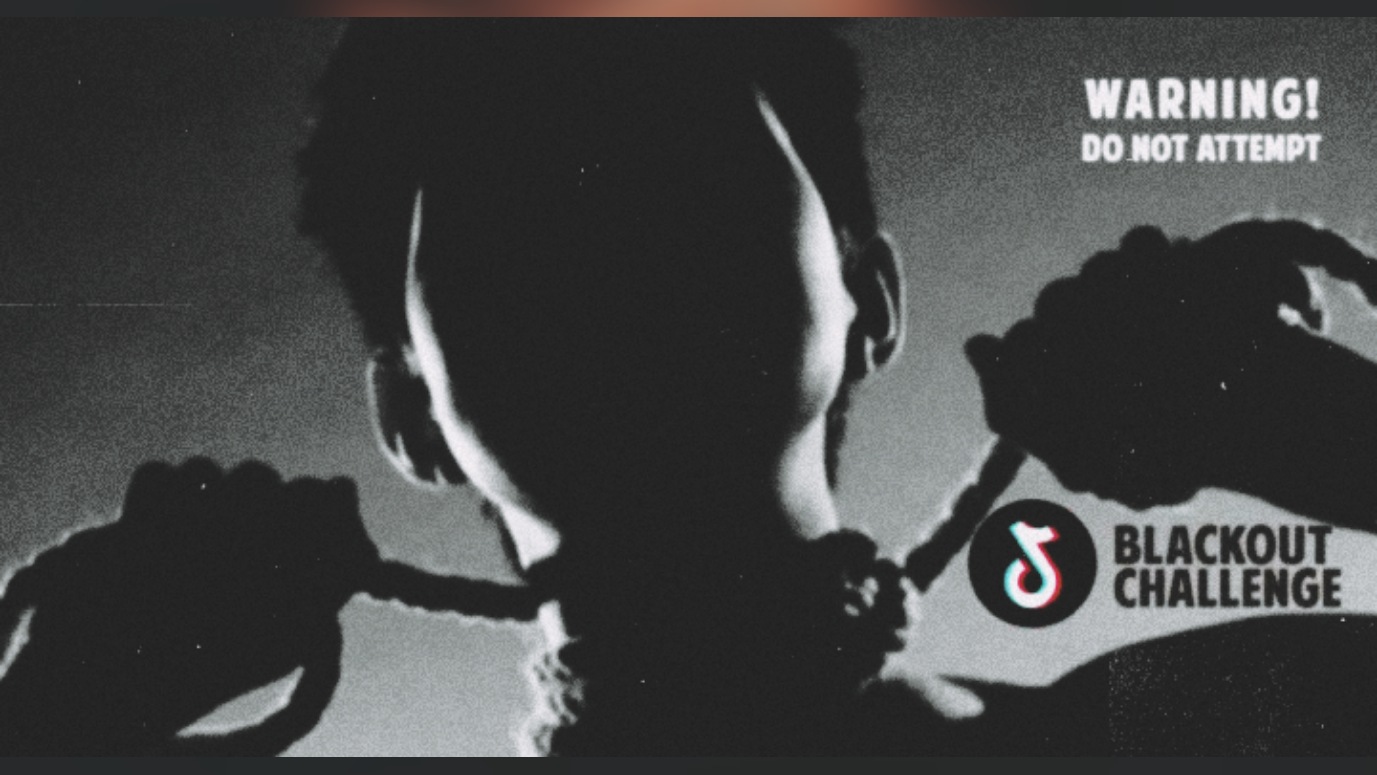 Hence, the challenge’s description itself is horrifying. Furthermore, seeing someone attempt it is more frightening. Regardless, users have been performing the challenge to chip in a sense of thrill.

Nevertheless, we request you to refrain from attempting anything that may harm your health temporarily or permanently. In the end, completing the challenge is not worth your life.

The Origin of TikTok Blackout Challenge

On the one hand, parents are concerned about their children. On the other hand, they keep wondering about the origin of such a challenge. Well, the genesis of the challenge hasn’t occurred in this decade.

Previously, there have been 82 official reports of students fatally injuring themselves during the period of 1995-2007. Thus, the challenge has only surfaced due to the current effect of social media. Also, the platforms have been trying their best to raise awareness.

The Lives Affected By The Challenge:

Sadly, there have been a couple of fatal injuries due to the TikTok Blackout Challenge. Firstly, Nylah Anderson- a 10-year-old, tried to attempt the following challenge. However, the girl passed out in her bedroom. Since the family didn’t know anything about it, Nylah succumbed to death before reaching the hospital.

During an interview, Nylah’s mother said, “Make sure you’re checking your kids’ phones, Just pay attention, because you never know what you might find.” 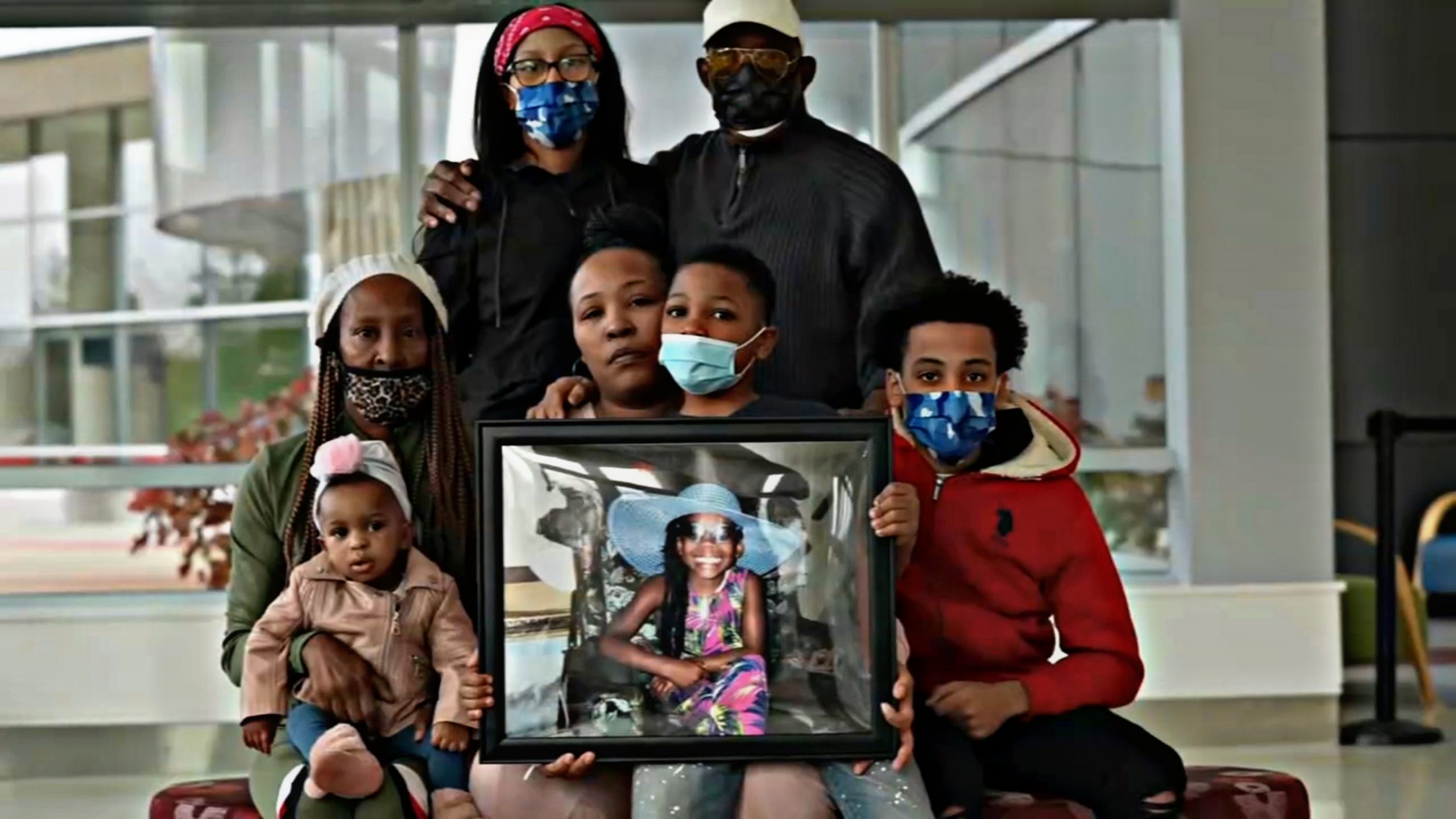 A 12-year-old Colorado boy also received the same results on July 19th, 2021. Although the Oklahoma police found the boy in his apartment, his neck injuries didn’t leave a chance of surviving.

Nevertheless, some countries have also banned the app due to multiple such cases. At the same time, TikTok condemns any such challenge that may harm you or anyone else. 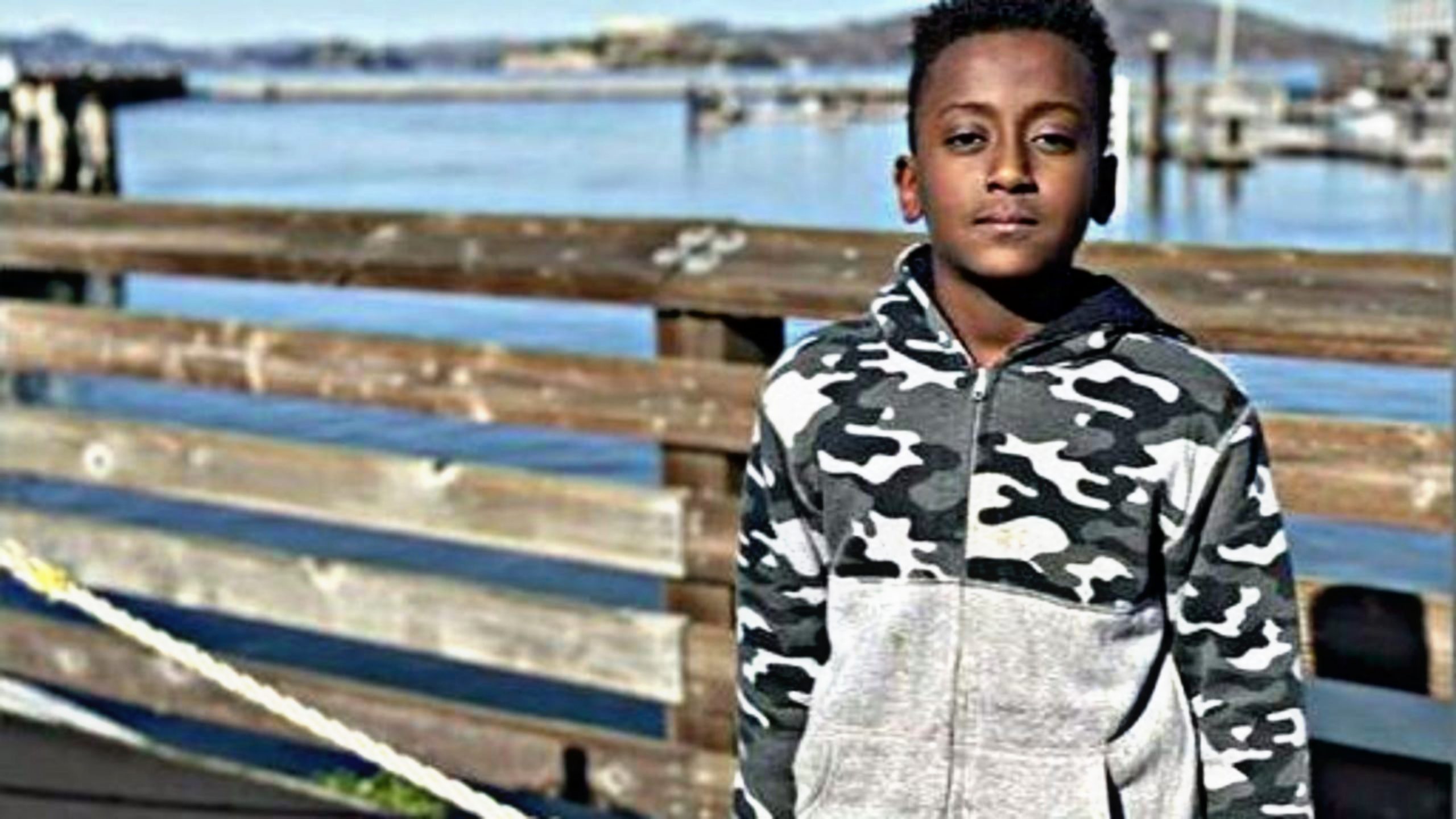 Some Symptoms To Look Out For

Since the young ones try the TikTok Blackout Challenge in isolation, it’s difficult to figure out whether or not they’re attempting it. Hence, CDC has shared some warning signs to look out for. These signs are- bloodshot eyes, marks on the neck, and severe headaches.

Also, view What is the “Can We Talk” Challenge on TikTok?

Since the company can’t control every aspect of one’s life, it’s done its best to eradicate anything related to The Blackout Challenge. On the one hand, it has enlisted the challenge against the community guidelines. Moreover, TikTok has condemned such actions that either hurt oneself or anyone else. 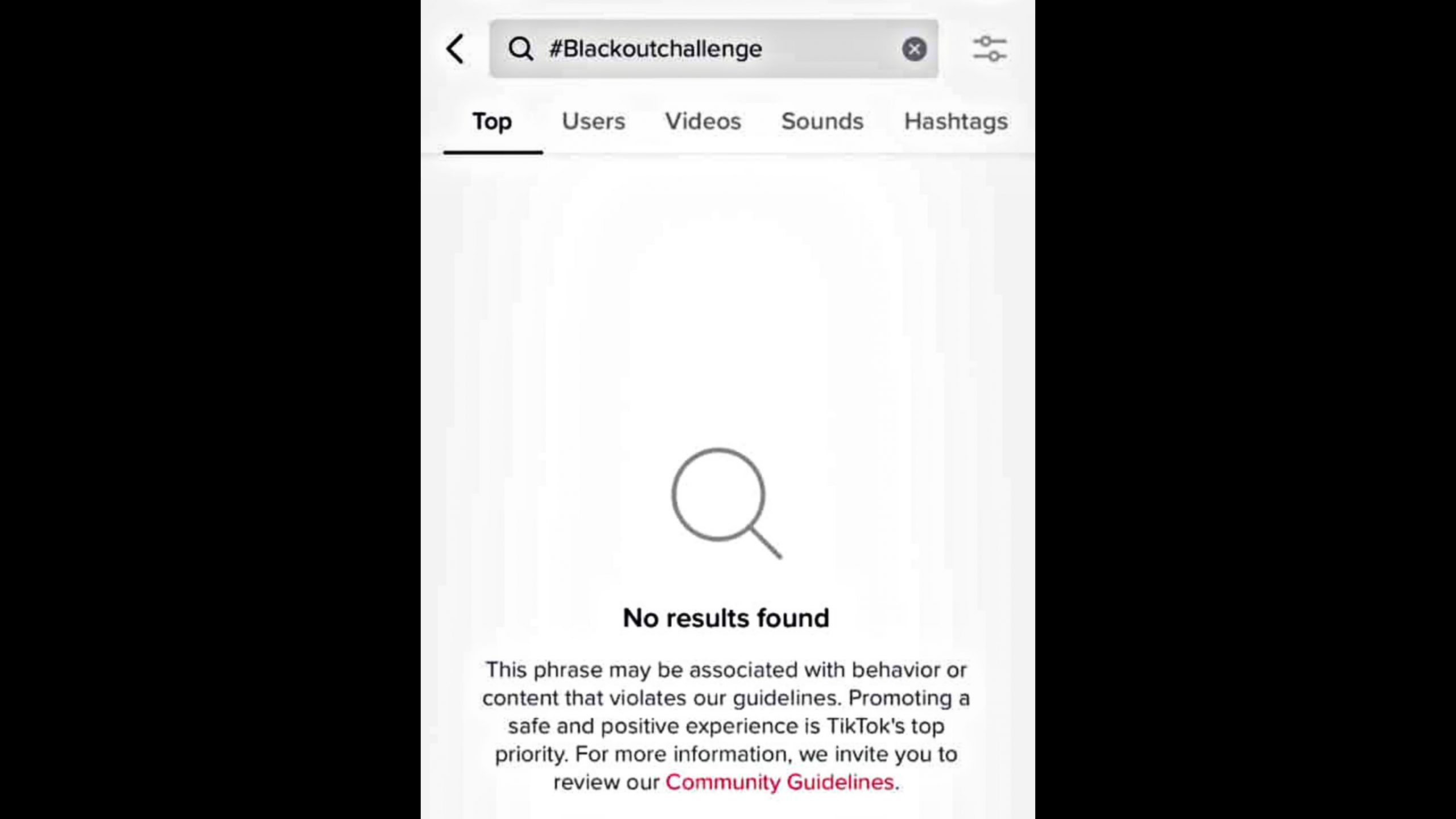 Shubhesh
Shubhesh is a part-time blogger who likes to play with words.
RELATED ARTICLES
News