“Tiger King” star Masha Diduk who portrays Jeff Lowe and his wife’s nanny in the Netlfix series was arrested by police in Las Vegas for theft.

She was accused of stealing a candelabra worth approximately $5,000 last year in July 2021. 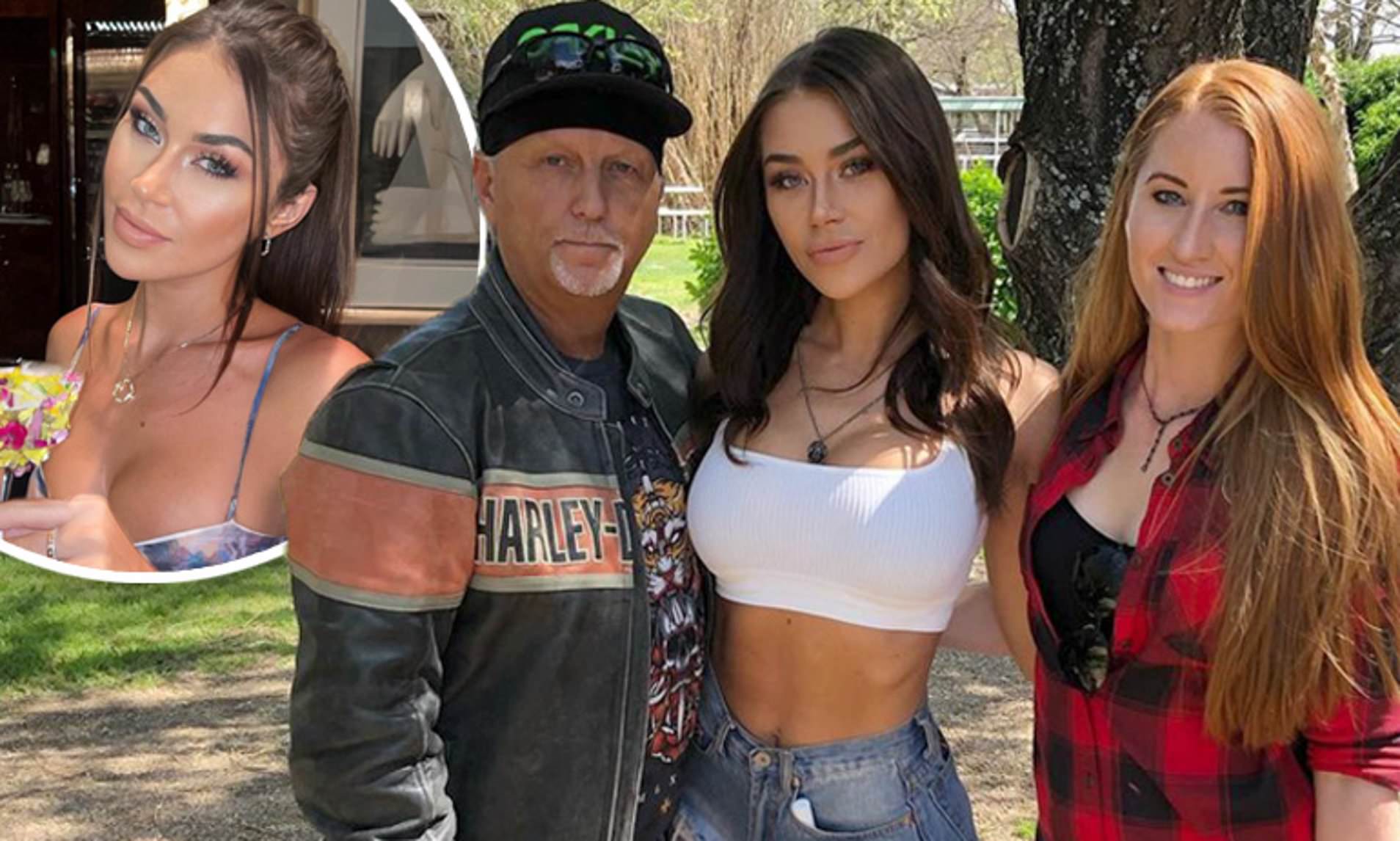 The 29-year-old social media personality, Diduk stole a pricy candle holder from the club located in the Wynn hotel.

She was seen leaving the premises while holding the candelabra on her forearm when the CCTV footage was viewed as evidence. 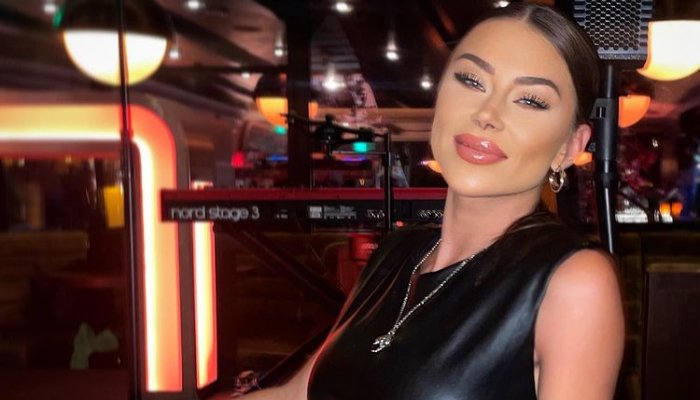 The security officials at the Wynn Hotel in Las Vegas saw a lady walking away with a $5,000 candelabra from a private dining room.

The hotel’s security staff found out the license plate of the car that Diduk had been driving to confirm her identity along with the ticket which was used for valet parking service.

Officials investigating this case have further confirmed her identity by her social media posts. A couple of images were uploaded by the reality television personality wherein she was posing for a pair of shots and holding one of the club’s signature cocktails in her hand.

According to the Police reports, the details provided by the security staff along with the video evidence have helped them successfully match Diduk’s social media posts from the time to the scene. 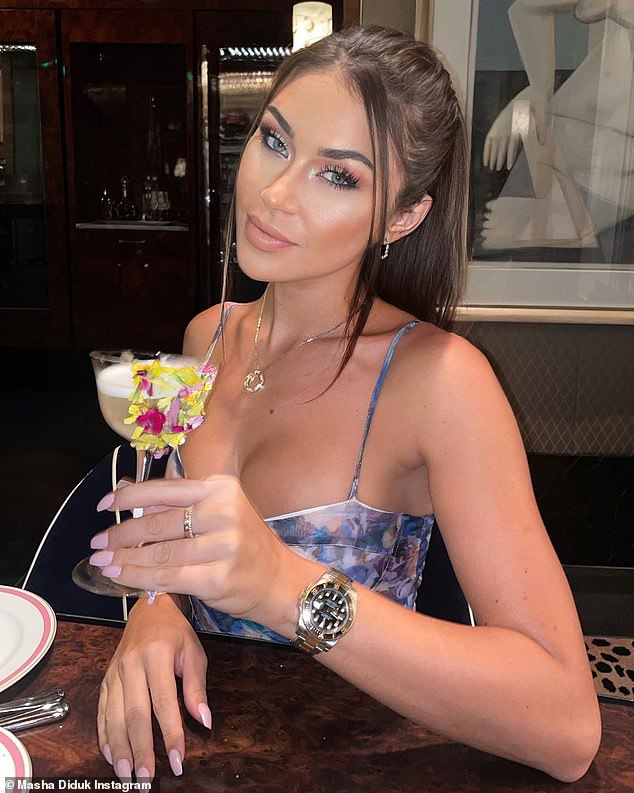 She was booked for theft of personal property and eventually detained by the security team of the hotel.

There is no further update on the progress of this case that took place several months earlier. Diduk has not responded to the reports published on Instagram about this whole incident. She continues to post her provocative photos on various social media platforms.

Diduk gained prominence and media exposure when she started getting involved with several artists from Tiger King. The show was premiered on the popular OTT streaming service platform Netflix in March 2020.

Tiger King: Murder, Mayhem, and Madness was a surprise success when the COVID-19 pandemic just broke in 2020. Eric Goode and Rebecca Chaiklin directed the documentary series based on convicted felon Joe Exotic.

The model was earlier working part-time as a nanny for former zookeeper Jeff Lowe and his wife, Lauren to look after their little daughter.

During the restriction imposed in the wake of the coronavirus pandemic, Diduk said that her work literally “dried up” so she started working more with Lowe to assist him in his zoo.

Bookmark this space and keep a regular check for the latest updates!