Tom Parker, an incredible personality, died at the age of 33. You’ve probably heard of him because of his incredible singing career and, of course, his presence in the show The Wanted Life.

We all know that the artist has been battling a Brain Tumor for several years, but we also know that it was stable in November of 2021. We are all shocked by the news since we are unable to accept Tom’s death. 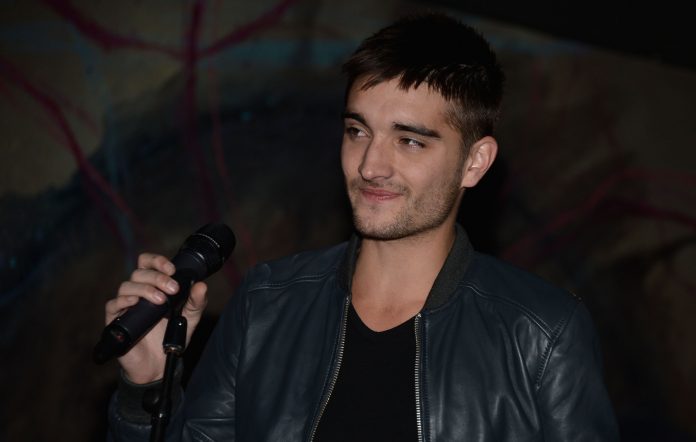 On social media, Tom’s wife and band members confirmed his death. Tom’s family and friends are mourning his death and paying tribute on Twitter. Let’s take a look at what Parker’s wife said and a little bit about his life. 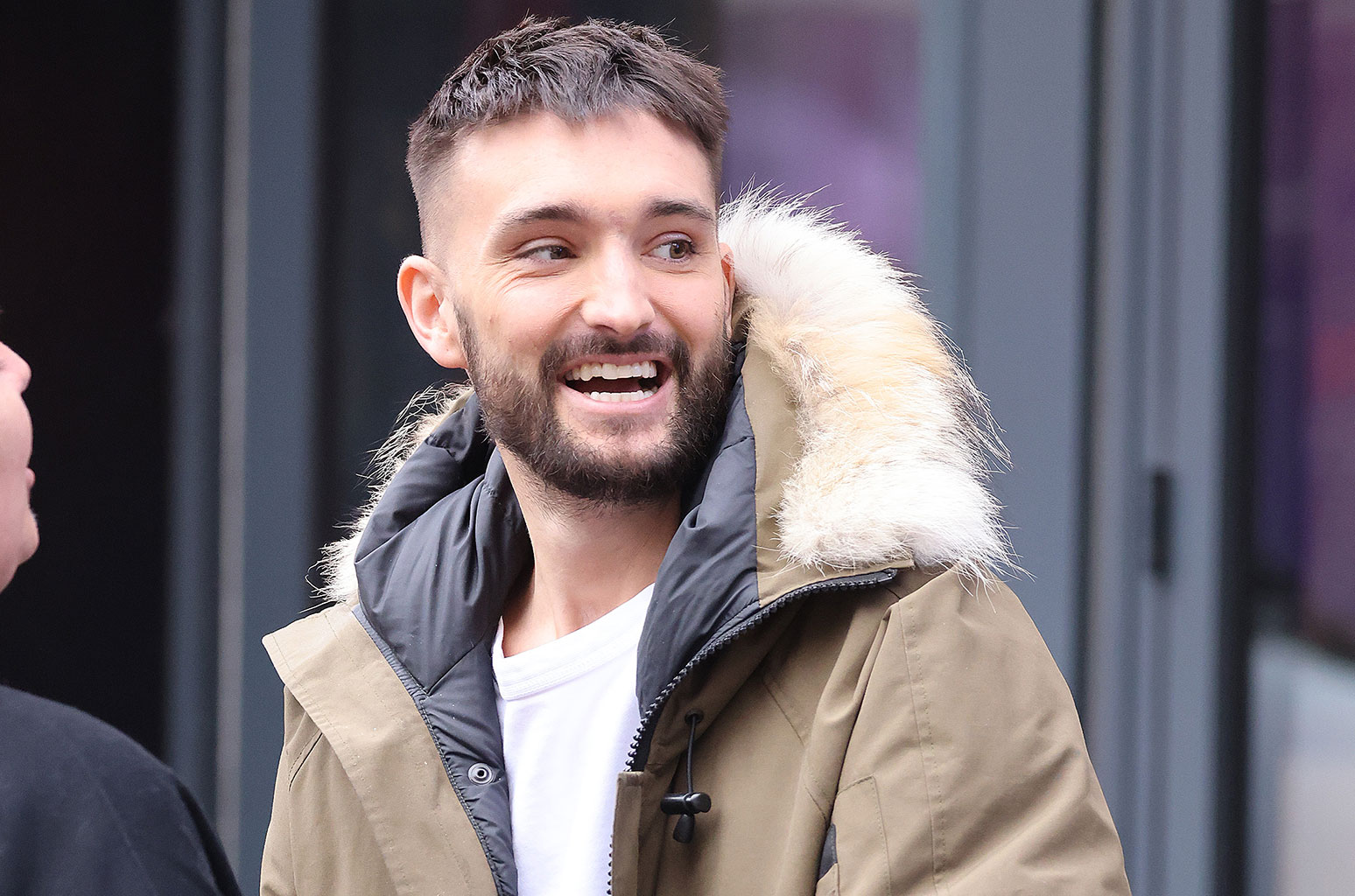 If you’re wondering what caused Tom Parker’s death, it was a brain tumor. Parker stated on October 12, 2020, that he has been diagnosed with an inoperable grade 4 glioblastoma.

Kelsey Hardwick, the stars’ wife, stated on Instagram that the magnificent personality passed away peacefully earlier today with all of his family by his company.

She also thanked everyone for their love and support. Here’s the complete statement of Tom’s beloved wife: 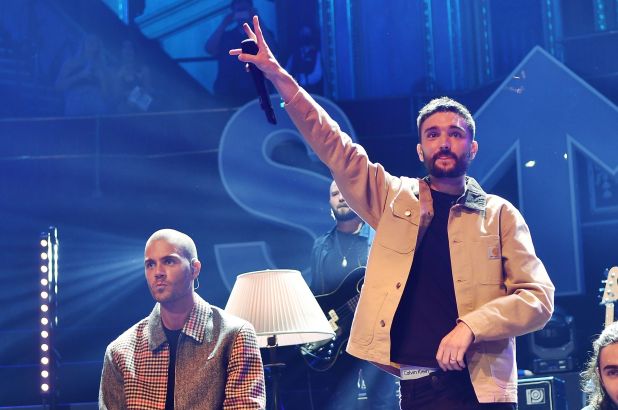 “It is with the heaviest of hearts that we confirm Tom passed away peacefully earlier today with all of his family by his side. Our hearts are broken, Tom was the center of our world and we can’t imagine life without his infectious smile and energetic presence.”

Adding, “We are truly thankful for the outpouring of love and support and ask that we all unite to ensure Tom’s light continues to shine for his beautiful children.

Thank you to everyone who has supported him in his care throughout, he fought until the very end. I’m forever proud of you.”

Tom Parker’s Bandmates Also Stated Something About Their ‘Brother’

Along with Tom’s wife, his bandmates also remarked about him on Instagram. They described Tom as their “brother,” saying he was a wonderful husband to Kelsey and father to Aurelia and Bodhi.

The Bandmates also confirmed that he “passed away peacefully at lunchtime today surrounded by his family and his bandmates.”

Tom Parker Announced That The Tumor Is ‘Stable’ In November 2021

Tom Parker recently revealed in November 2021 that his tumor is under control. He also shared an Instagram photo with a member of his family.

The caption reads, “We had the results from my latest scan… and I’m delighted to say it is STABLE. We couldn’t ask for any more really at this point; a year or so into this journey… Thank you for all your love and support over the last 12+ months.”

Several of Tom Parker’s friends, family, and admirers paid tribute to him on social media.

One of the heartbreaking news we heard.

one of the most heartbreaking news i’ve heard in a while. rest easy Tom Parker, you were my childhood. 🕊🤍 pic.twitter.com/lY6QUUSqtz

The star was always fun to be around.

We are so saddened to hear of the passing of our friend Tom Parker. Tom was always so much fun to be around & we have amazing memories of touring & playing shows with The Wanted. The thoughts of the entire McFly family are with his wife & children, his family, friends & bandmates pic.twitter.com/XGRdAJZA6G

Tom Parker from The Wanted visited us for his cancer docu. He recorded a podcast with Amani where they shared their journey as brain cancer sufferers. He was kind & humble and stayed in touch with Amani. So sad to hear he also lost his cancer battle today. Miss you Tom & Amani pic.twitter.com/dIRv9nxrkC

You will always be remembered with love.

Rest in peace Tom Parker.
Sending love to your family, friends, your brothers in The Wanted and your fans.#TomParker #TheWanted pic.twitter.com/zp5t8596Gh

Tom will always stay in his admirer’s heart forever.

i saw tom parker literally two weeks ago on stage at the wanted tour. my last ever memory of him will be seeing him able to spend time doing what he loved with his band mates and fans, where he was happy, & that will stay in my heart forever. i can’t believe this 💔

The star played the biggest role in everyone’s childhood.

Rest in peace Tom Parker, thank you for playing one of the biggest roles in my childhood and allowing me to grow up with you as one of my biggest influences. i love you and you will be missed<3 #RIPTomParker #TomParker #TheWanted pic.twitter.com/WUuWEn4FJH

May his soul rest in peace, and Tom will be missed forever. You can share your tributes to the star in the comment section below.