Tony Sirico is no longer with us. The Sopranos alum passed away at the age of 79 on Friday. Our hearts go out to the friends and family of the legendary actor during this hard time.

Sirico was one of the greatest actors of all time and his movies are a testimony to that. Continue reading further to learn more about the cause of Tony Sirico’s death. What was the cause behind Tony Sirico’s death?

Gennaro Anthony Sirico Jr. popularly known as Tony Sirico left for the heavenly abode on Friday, July 8, 2022. As per his manager of 25 years, Bob McGwan, he passed away at an assisted living facility in Fort Lauderdale, Florida. Bob called him “a good friend” and “a loyal client.”

As of now, the cause of Tony’s death has not been revealed but it has been reported that he was suffering from dementia from the last couple of years. He was most noted for playing the role of “Paulie Walnuts” Gualtieri on the hit HBO show The Sopranos. 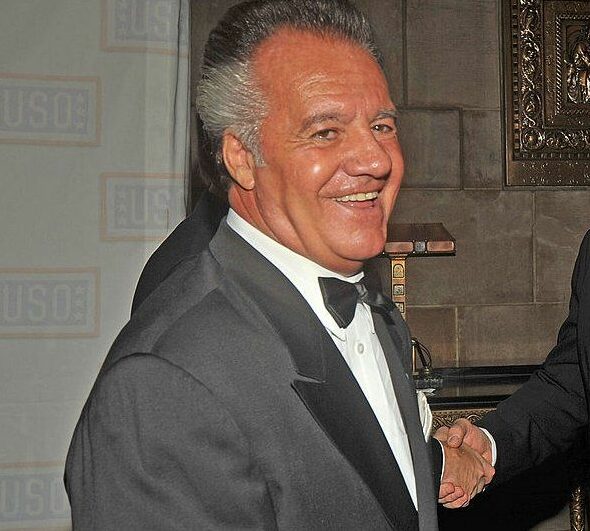 When did Tony step into the world of acting?

Tony Sirico was born on July 29, 1942 in New York City, U.S. He was brought up in a family of Italian descent. He was raised in Brooklyn, in the East Flatbush and Bensonhurst neighborhoods. His brother Robert is a Catholic priest and co-founder of the free-market Acton Institute.

Before stepping into the world of acting in the 1970s, Sirico served in the army for a while. He made his acting debut with the 1974 film Crazy Joe. He got the part in the movie with some help from the side of Lovers and Other Strangers actor Richard Castellano. 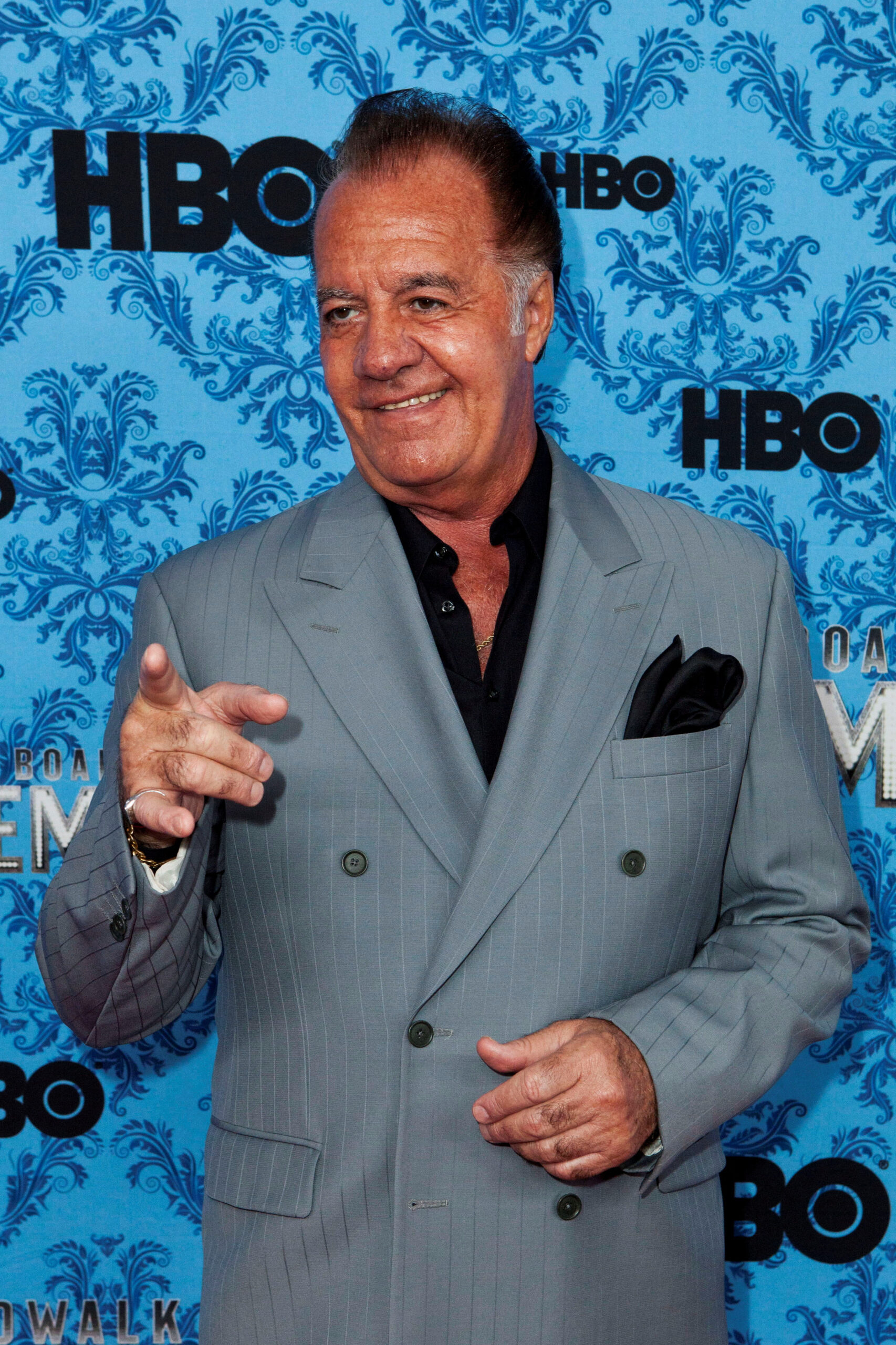 Tony Sirico worked in many movies

Tony had been a part of many films such as Goodfellas, Mob Queen, Love and Money,  Fingers, The Search for One-eye Jimmy, Cop Land, Turn of Faith, Hello Again,  Mickey Blue Eyes, The One Man Jury, Defiance, The Last Fight, Innocent Blood,  The Pick-up Artist, and Gotti.

Throughout the span of his career, Sirico starred in many Woody Allen movies including Everyone Says I Love You, Bullets over Broadway, Deconstructing Harry, Celebrity,  Wonder Wheel, and Mighty Aphrodite. 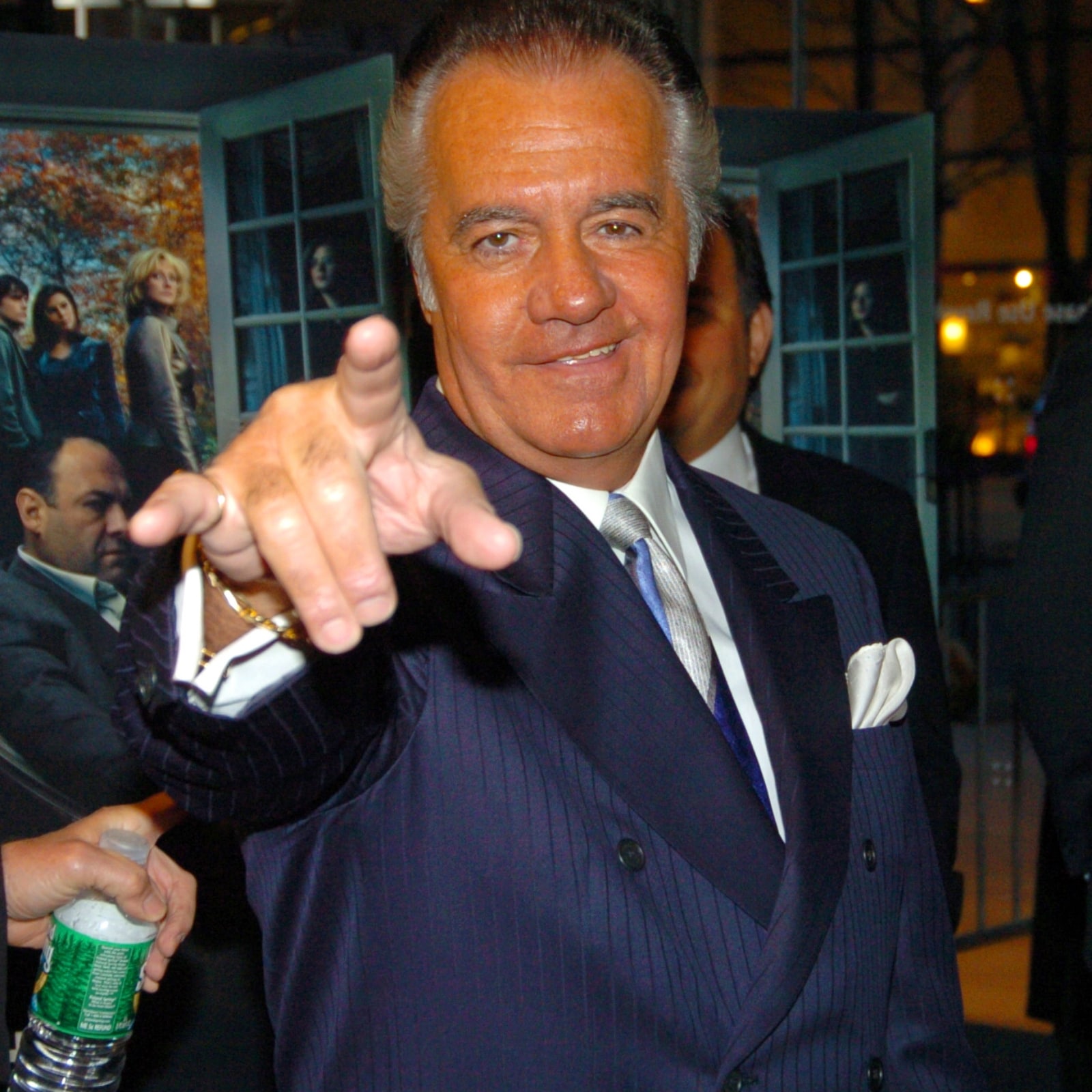 Along with movies, Tony also had a voicing credit to his name. He voiced a character named Vinny Griffin on the animated sitcom Family Guy, in the year 2013. He played the role of a voice artist on five episodes of the show. For those of you who don’t know, let us tell you Vinny was the family’ pet dog in the series.

Back in the day, Sirico also made a live-action cameo in the episode, Stewie, Chris, & Brian’s Excellent Adventure. We saw the reunion of The Sopranos stars in the year 2018. Tony Sircico, Federico Castelluccio and Vincent Pastore joined hands for Sarah Q.

Tributes pour in for the superstar Tony Sirico

Michael Imperioli and Tony Sirico were not just co-stars but they were good friends. Imperioli took to his Instagram to pay a homage to his pal Tony. He penned a long but heartfelt caption on the social media platform Instagram.

Imperioli wrote, “It pains me to say that my dear friend, colleague and partner in crime, the great TONY SIRICO has passed away today. Tony was like no one else: he was as tough, as loyal and as big hearted as anyone i’ve ever known. I was at his side through so much: through good times and bad. But mostly good.” 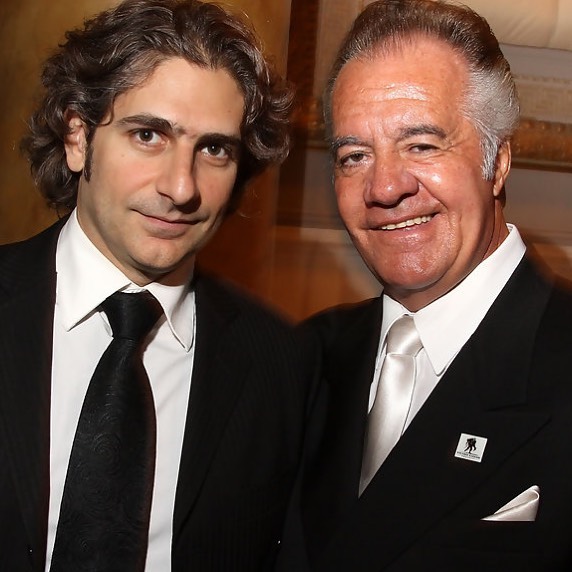 Michael concluded by saying, “And we had a lot of laughs. We found a groove as Christopher and Paulie and I am proud to say I did a lot of my best and most fun work with my dear pal Tony. I will miss him forever. He is truly irreplaceable. I send love to his family, friends and his many many fans. He was beloved and will never be forgotten. Heartbroken today.”

Creator of The Sopranos, David Chase also issued a statement as he mourned the loss of Tony. The statement read, “Tony was a jewel. The way Buddhists refer to a jewel — supernatural and a master. But certainly not a Zen master. He was so uproarious, so funny, so talented.” Chase further added, “I’m very happy for him that in his mid-50s and 60s he finally learned how talented and loved he was. I was just thinking about him yesterday, strangely enough, and was reminded that he was a main reason for the success of The Sopranos. I will miss him greatly, Gennaro. As will the world.” Sirico’s co-star Lorraine Bracco also remembered her Sopranos and Goodfellas co-star and wrote, “A stand up guy who always had my back and who loved my children and my parents. I have a lifetime of memories with Tony – starting with Goodfellas to The Sopranos and way beyond but my God, did we have fun doing the Bensonhurst Spelling Bee. I hope he’s in heaven cracking everybody up now. Love you, my pal.”

A statement was also shared on official Twitter account of HBO, that described Sirico as “a tremendous, one-of-a-kind talent. “On The Sopranos, his legendary performance as the unwavering Paulie Walnuts cemented him as an icon, beloved for his one-liners and steadfast devotion. He will be sorely missed by the HBO family.”

Tony is survived by his brother Robert Sirico and two kids, a daughter named Joanne and a son whose name is Richard.

We send our deepest condolences to the close friends and family of Tony Sirico during this difficult time. Don’t forget to stay tuned with us for the latest updates from the world.