Have you heard of the ‘One Chip Challenge?’ If you did, we have some news to share with our readers. Before we go into it, let’s go over the challenge.

The One Chip Challenge, which involves youngsters and especially YouTubers and influencers, is currently trending. The challenge is to have that ‘one chip,’ but it’s not any of the chips; it’s the spiciest chip a person will ever have. It contains a variety of spices, which makes it much worse for your wellness.

The hottest peppers used in the chip are the reason that the majority of people are hospitalized. Yes, you read it right.

There have recently been reports that students from California have been hospitalized as a result of participating in this challenge.

California Students Hospitalized After Participating In “One Chip Challenge”

According to a district official, three high school students were hospitalized as a result of a chip trend. The youngsters are from California, and they took part in the hottest challenge. It entailed consuming the hottest chip. And things have become worse.

The teenagers are all students at Lodi High School, home of the Flames, and were participating in the viral ‘one chip challenge,’ according to Chelsea Vongehr, a Lodi Unified School District spokeswoman. 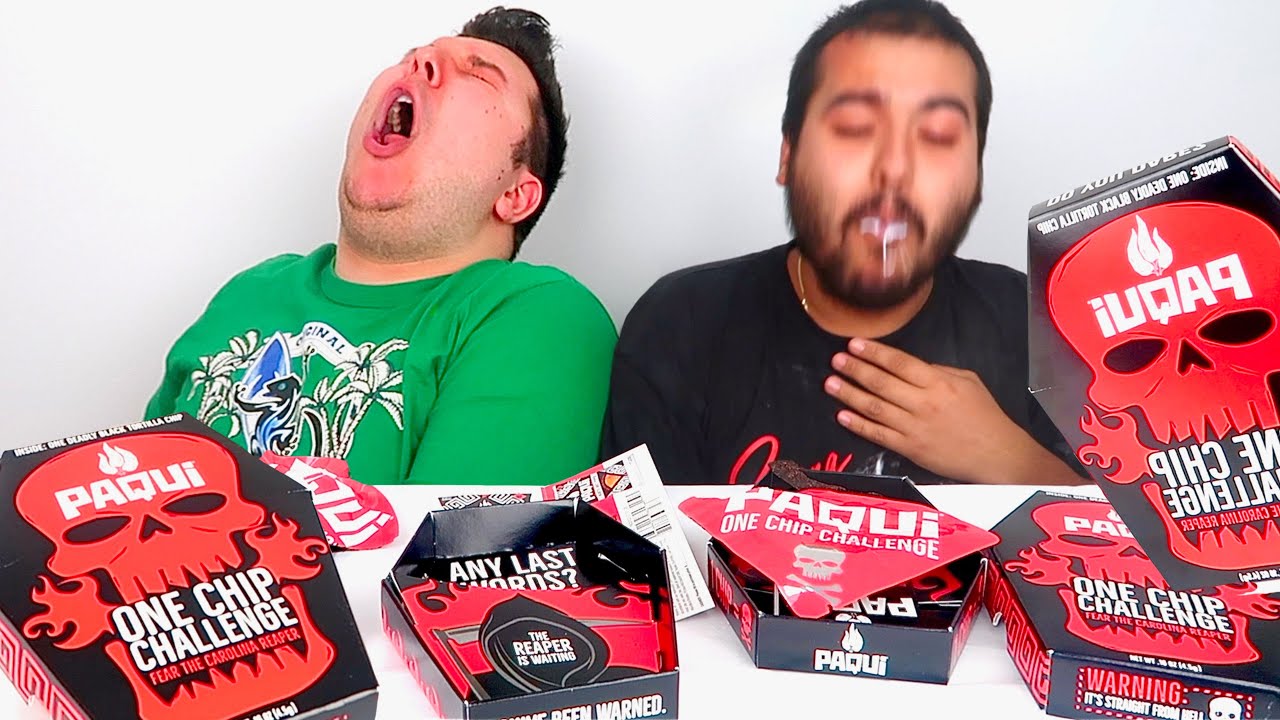 “We have had a number of our Lodi High students take part in the ‘one chip challenge’ on the school campus, which entails eating a chip that has been covered in pepper and hot sauce that causes the individual to react and become ill,” Vongehr added.

“We encourage our parents/guardians to speak with their children about the dangers of participating in this and other potentially harmful internet challenges.”

The challenge, devised by the business Paqui, has participants swallowing a solitary very spicy chip.

According to Paqui’s website, the chip combines Carolina Reaper and Scorpion peppers and is characterized as “one eye-watering, curse-inducing chip made with the hottest peppers on the planet.”

According to the brand’s homepage, the challenge also entails not drinking the water or consuming anything else.

On Friday, Auerbach sent a statement to parents informing them that “several students have already been sent home and have been referred to the emergency room because of their reactions to the substance,” and that anyone caught with the spicy chips would be sent home immediately. 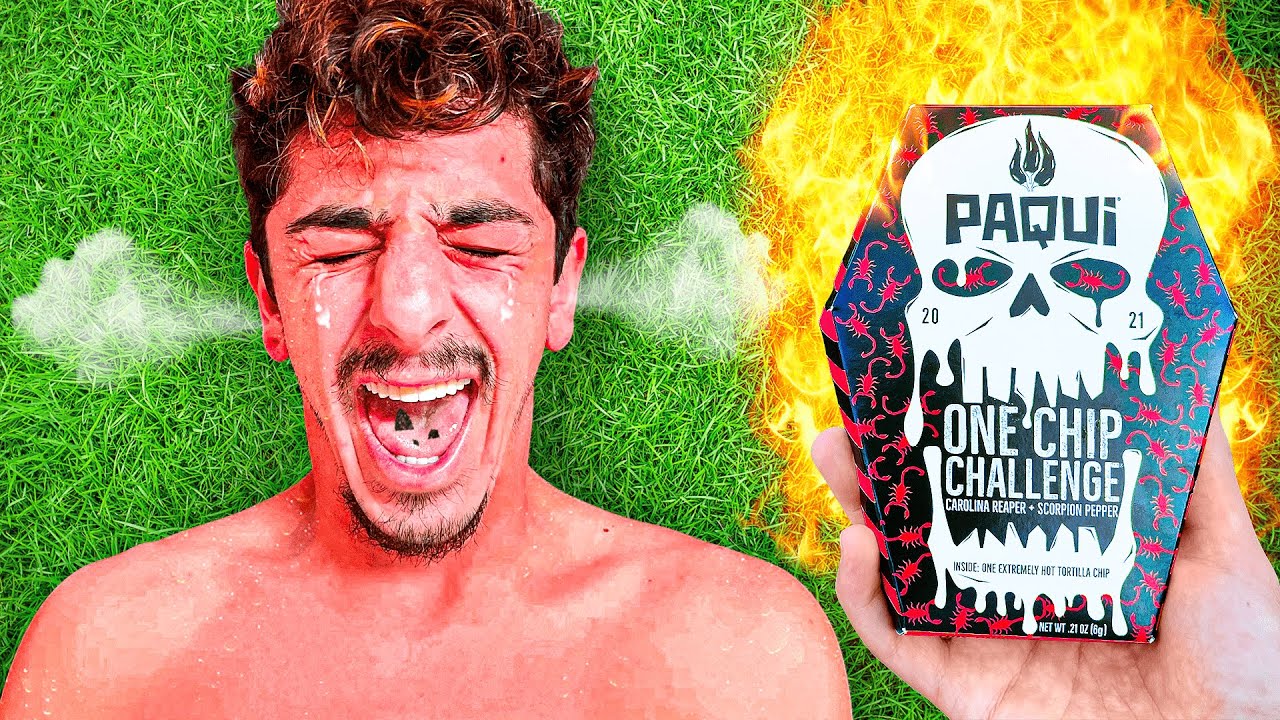 “Each student who has taken part has had a similar reaction, struggling to breathe and catch their breath,” he added via email. “We have also had students vomiting on themselves.”

Please be cautious, folks. This type of challenge is highly popular on TikTok and among influencers, and it’s practically trending everywhere.

However, such challenges can be harmful to your health. Participating in something like this and risking your health, isn’t a smart way. Take care!