‘The Dead Kennedys’ Drummer D. H. Peligro Passes Away at 63, Cause of Death Explored

Renowned drummer D. H. Peligro, known for his work with the band The Dead Kennedys, has passed away. He was 63. The punk rock musician died at his home in Los Angeles on Friday, October 28.

An official statement by The Dead Kennedys band has revealed that Peligro suffered an accidental fall that caused trauma to his head, resulting in his death. Continue reading to know more about the drummer’s life and career. 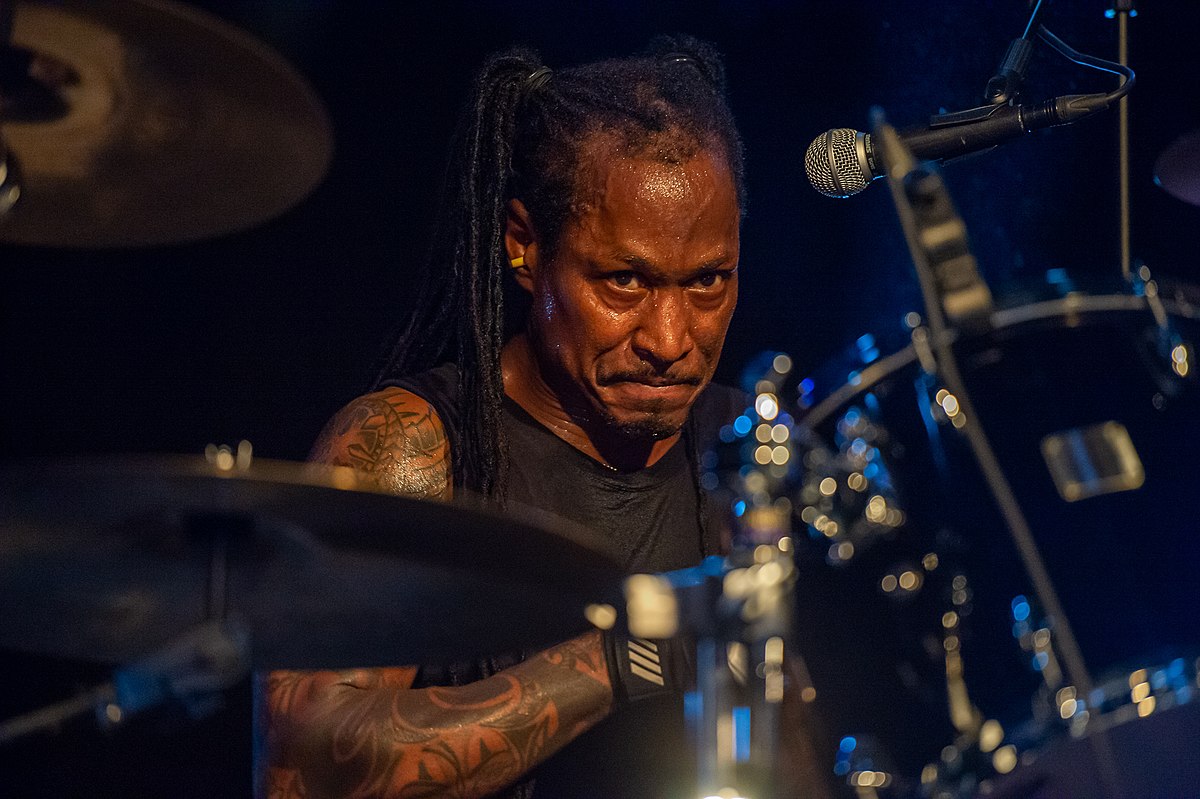 The Dead Kennedys released a statement to announce the unfortunate news. They posted a photo of Peligro on the band’s official Facebook page and wrote, “Dead Kennedys’ drummer D.H. Peligro (Darren Henley) passed away in his Los Angeles home yesterday, October 28th.”

“Police on the scene stated that he died from trauma to the head caused by an accidental fall. Arrangements are pending and will be announced in the coming days. We ask that you respect the family’s privacy during this difficult time. Thank you for your thoughts and words of comfort,” the statement read further.

Tributes Pour In for the Drummer 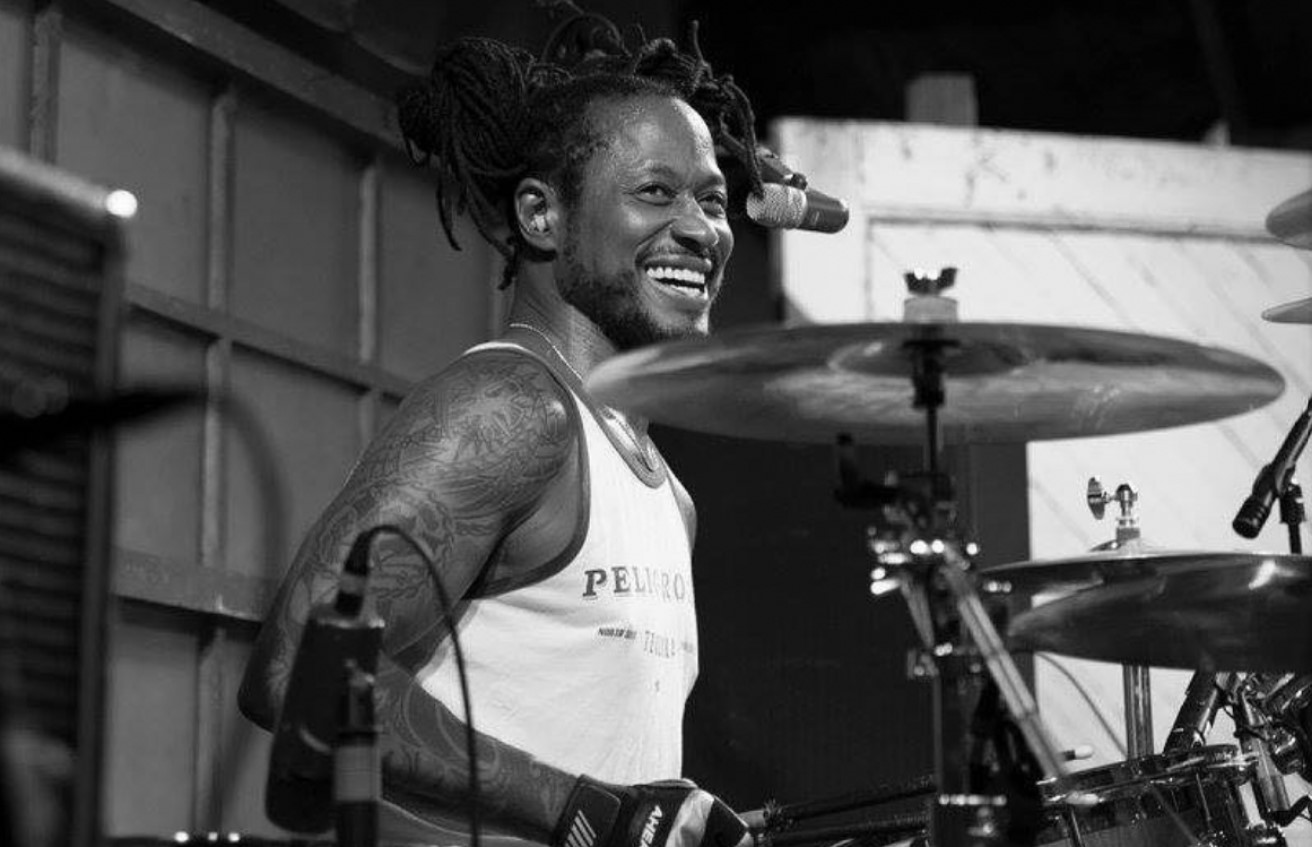 After the news of his demise broke, Darren’s fans and colleagues from the music industry started paying their tributes to the drummer. “DK were far and away my favorite punk band growing up. DH peligro was the engine that made them go, and a very creative drummer in a genre that isn’t known for its percussive creativity. RIP,” tweeted a fan.

Musician Flea, who worked with Peligro during his stint with Red Hot Chili Peppers, expressed his grief in a long post and wrote, “My dear friend, my brother I miss you so much. I’m devastated today, a river of tears, but all my life I will treasure every second. The first time I saw you play with the DK’s in ‘81 you blew my mind.”

“We had so much fun, so much joy, having each other’s backs. I love you with all my heart. You are the truest rocker, and a crucial part of rhcp history. D H P in the place to be, you live forever in our hearts, you wild man, you bringer of joy, you giant hearted man. I will always honor you. Rest In Peace and freedom from all that restrained you,” he continued. 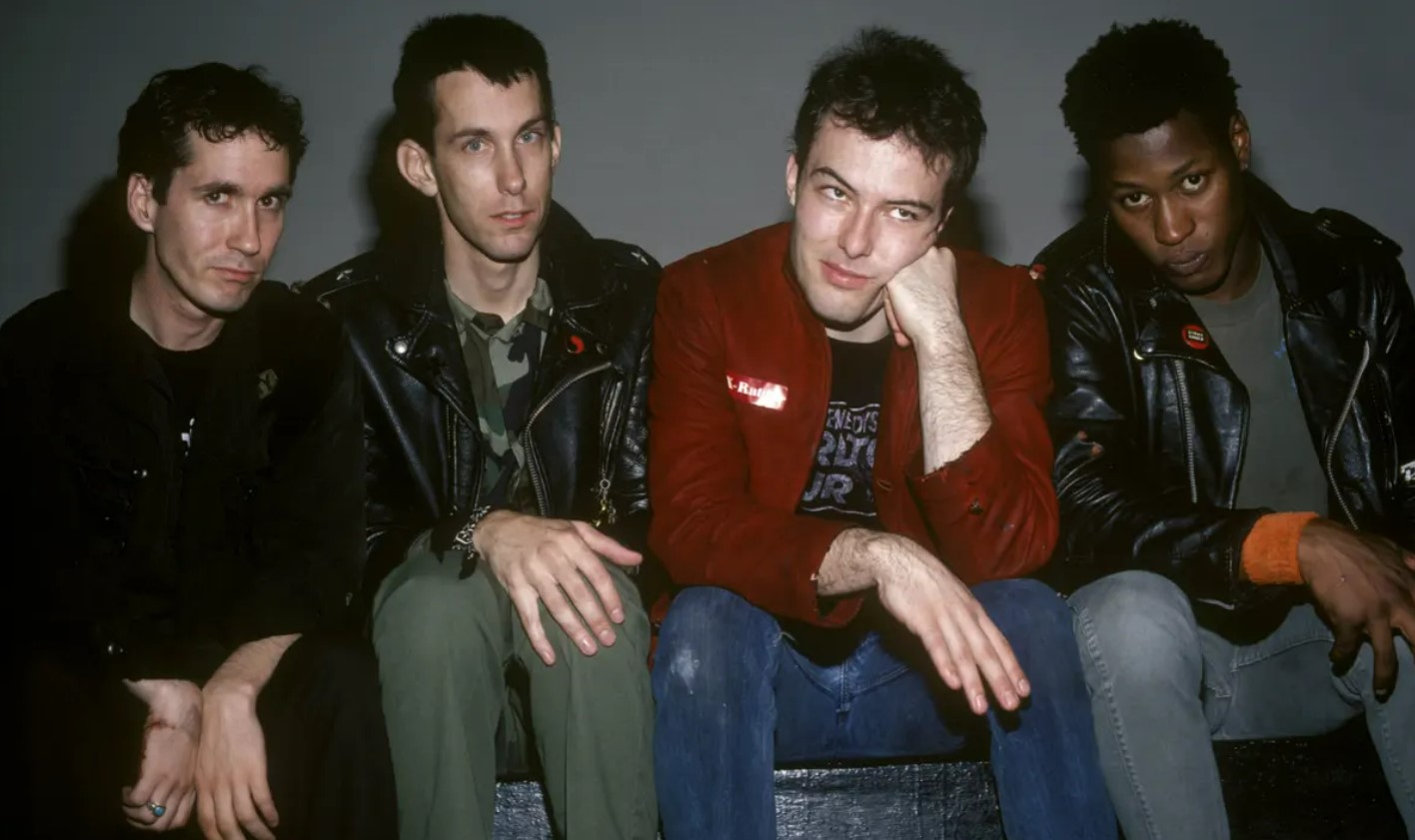 Peligro joined The Dead Kennedys in February 1981 after replacing the original drummer, Ted. In December of the same year, his debut album as a part of the band, titled In God We Trust, Inc. was released.

The band went on to launch several studio albums, including Plastic Surgery Disasters, Frankenchrist, and Bedtime For Democracy, as well as composition albums, including Give Me Convenience Or Give Me Death, before breaking up in 1986.

Following the split, Peligro joined Red Hot Chili Peppers in 1988, replacing Jack Irons, but was later fired due to his drug and alcohol addiction. In 2001, The Dead Kennedys reunited, replacing frontman Jello Biafra, who was accused of withholding royalties, with singer Brandon Cruz.

Our heartfelt condolences to D. H. Peligro’s family and friends. May his soul rest in peace!