Taylor Hawkins, Foo Fighters Drummer Dies Aged 50; What is the Cause of Death?

Taylor Hawkins, an American musician best known as the ferocious drummer of the rock band Foo Fighters has died on 25th March 2022. He was 50. He was associated with Foo Fighters for more than 20 years. 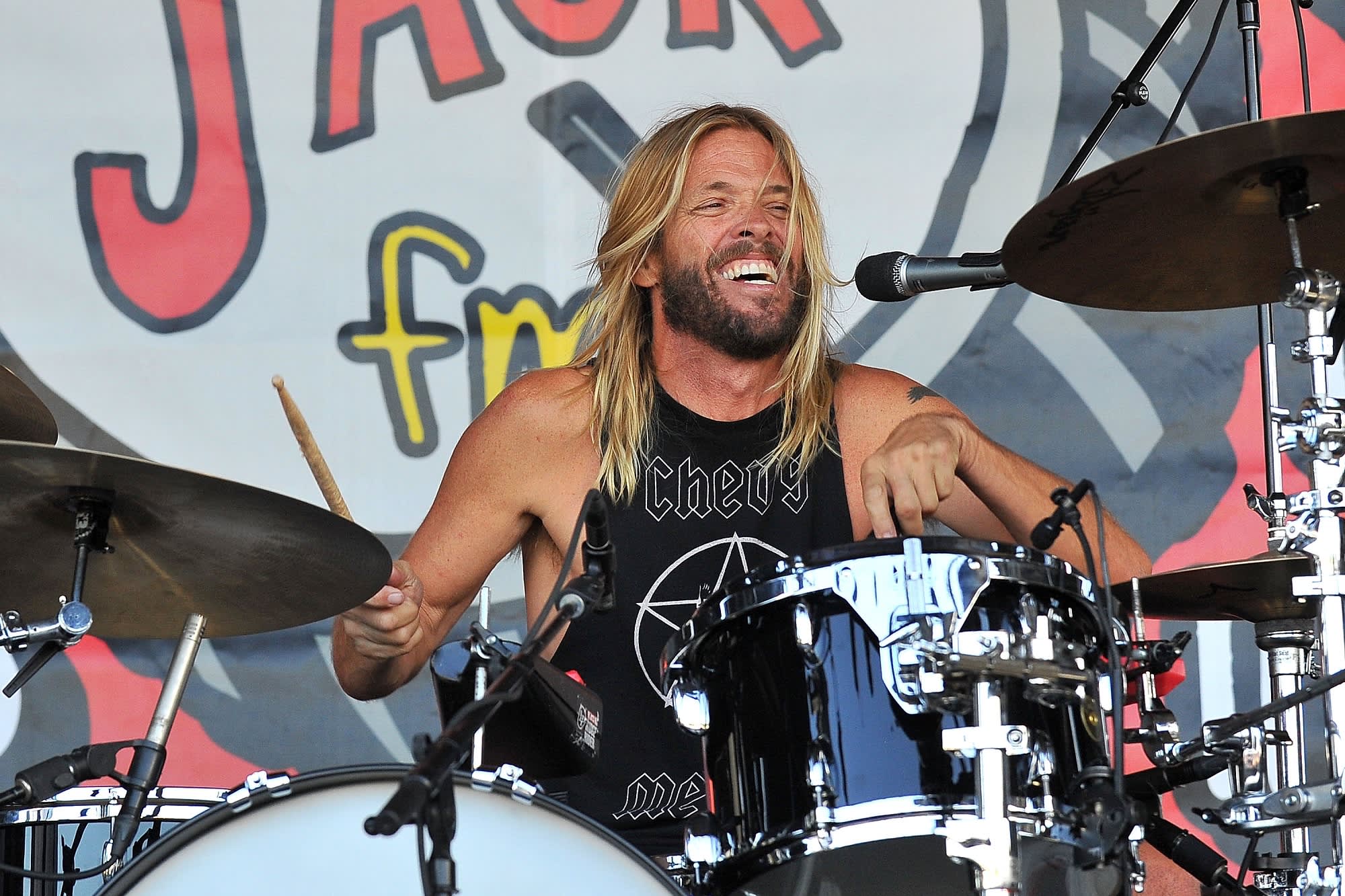 His death was confirmed by his rock band Foo Fighters on social media. The band said that they were devastated by this untimely loss of their beloved drummer.

Taking to Twitter, Foo Fighters wrote, “The Foo fighters family is devasted by the tragic and untimely loss of our beloved Taylor Hawkins. His musical spirit and infectious laughter will live with us forever. Our hearts go out to his wife, children, and family, and we ask that their privacy be treated with the utmost respect in this unimaginably difficult time”.

Cause of his Death

The exact cause of his death was not disclosed at this time. He was found dead in a hotel room in the north of Bogota in Colombia.

Foo Fighters are currently on South America tour where they played a festival in San Isidro, Argentina on 20th March. The band was all set to play another in Estéreo Picnic Festival in Bogotá, Colombia on the night of 25th March.

Hawkins being a part of Foo Fighters

Foo Fighters band was formed in the year 1994 by Dave Grohl. Grohl was earlier associated with the rock band Nirvana which was disbanded after the suicide of lead singer Kurt Cobain.

Hawkins officially made his entry into the band in the spring of 1997. Hawkins drummed for Alanis Morissette before he joined Foo Fighters. 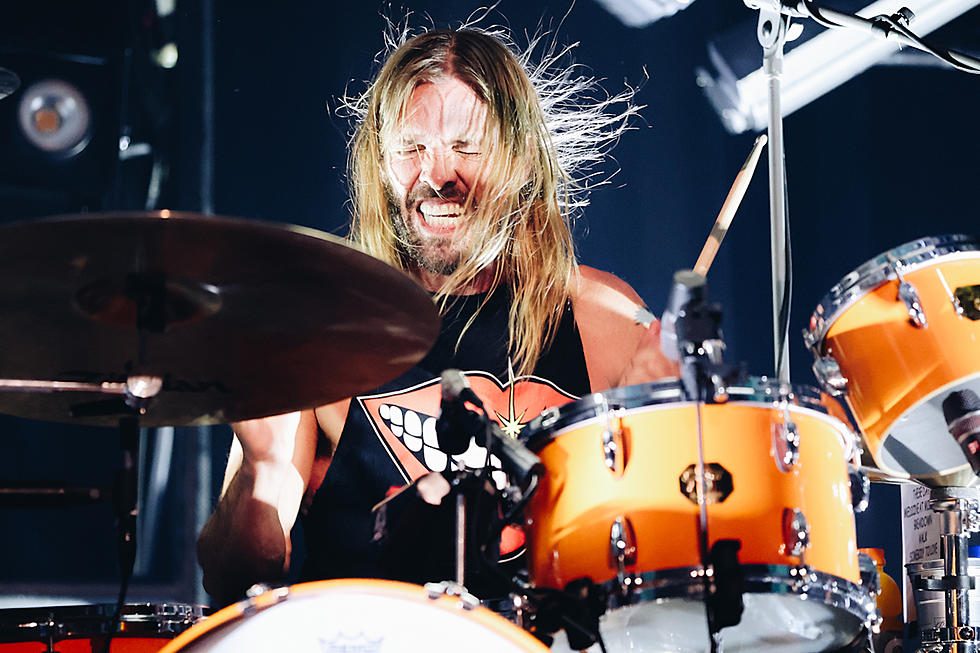 As news of his death broke several musicians from the world of Rock and celebrities took to various social media platforms to honor the late drummer. Fans and well-wishers flooded social media with condolence messages.

Former Dream Theater drummer Mike Portnoy wrote on Twitter, “In absolute shock & disbelief over the passing of Taylor Hawkins. I’ve always had so much admiration for him. Amazing drummer & a gem of a guy who was always fun to be around. I’m absolutely gutted…my deepest condolences to his bandmates & family 😥🙏 #RIPTaylorHawkins”

In absolute shock & disbelief over the the passing of Taylor Hawkins. I’ve always had so much admiration for him. Amazing drummer & a gem of a guy who was always fun to be around. I’m absolutely gutted…my deepest condolences to his bandmates & family 😥🙏 #RIPTaylorHawkins pic.twitter.com/a3X0k2AqYW

Tom Morello, a famous musician best known for his association with the rock band, “Rage Against the Machine”, remembered Taylor in a tweet.

He wrote, “God bless you Taylor Hawkins. I loved your spirit and your unstoppable rock power. Rest In Peace my friend.”

God bless you Taylor Hawkins. I loved your spirit and your unstoppable rock power. Rest In Peace my friend. pic.twitter.com/AkiRLF2L3e

Hawkins was born in the year 1972 in Fort Worth, Texas. His family relocated to Southern California when he was just four years old. He first gained prominence as the touring drummer for Alanis Morissette. 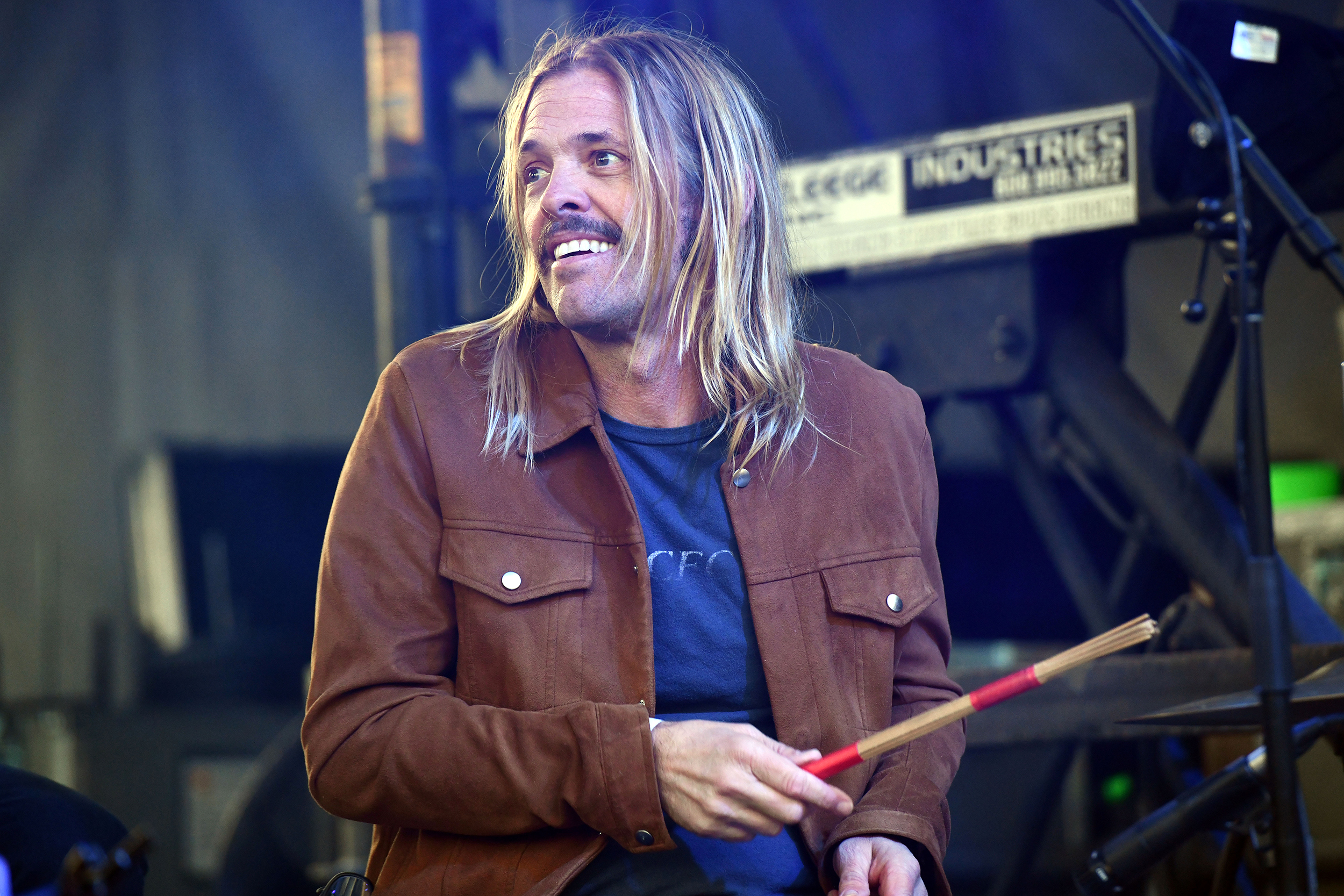 She started his career with the rock band Sylvia and later became the drummer for Sass Jordan.

Hawkins was influenced by classic rock drummers like Phil Collins of Genesis, Stewart Copeland of The Police, Budgie of Siouxsie and the Banshees, Roger Taylor of Queen, Stephen Perkins of Jane’s Addiction, Ringo Starr of the Beatles, Jim Gordon of Derek and the Dominos and Neil Peart of Rush.

Hawkins is survived by his spouse Alison and their three kids.