‘Stranger Things’ Star Cary Elwes gets Bitten by a Rattlesnake

Recently, The Princess Bride actor Cary Elwes got bitten by a rattlesnake. That sounds scary to us. Read the article further to know what happened to the Hollywood star Cary Elwes. More details about the snake incident

As per the reports, the 59-year-old was doing some yard work and it ended up with a helicopter ride to the hospital nearby after a rattlesnake bite. Cary wouldn’t have thought that his day would lead to something like this even in his wildest dreams.

Close sources have told TMZ, A Castle for Christmas star was immediately airlifted to Ronald Reagan UCLA Medical Center on Saturday after he was bitten by a rattlesnake around his Malibu house. It has been reported that Cary was working outside the house when the whole incident took place. As of now, it’s still not clear where he was bitten by the snake. The sources have reported that the entire situation was pretty serious as he required immediate medical attention, and the people around him have claimed it to be a life-threatening injury.

Cary has been injured on movie sets before

In the past, the Stranger Things actor has been injured and hospitalized many times. Once, he was badly hurt on the sets of PB, not just once but a total of two times to be precise. He was knocked out cold by accident during a fake KO scene and at the end of the day, he got stitches. 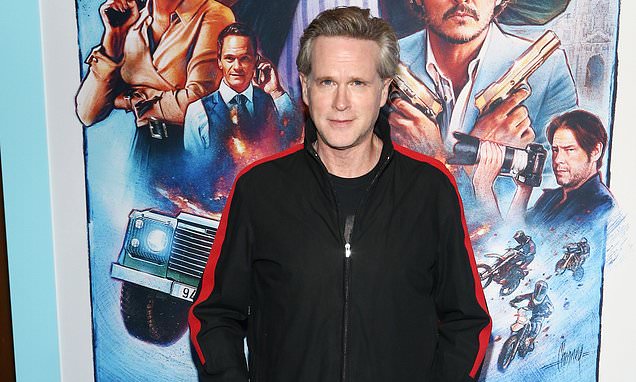 At one point in time, Cary also broke his toe and was hobbling around through much of the shoot. Now and then such incidents keep unfolding on the sets of a movie or show.

When did Elwes step in the world of acting?

Ivan Simon Cary Elwes is an actor and writer by profession. He was born on October 26, 1962, in Westminster, London, England. He is best known for playing the role of Westley in The Princess Bride, Robin Hood in Robin Hood: Men in Tights (1993), and Dr. Lawrence Gordon in the Saw film series.

Cary made his debut in the field of acting with Marek Kanievska’s film Another Country, in the year 1984. And from there on there was no looking back for the star. 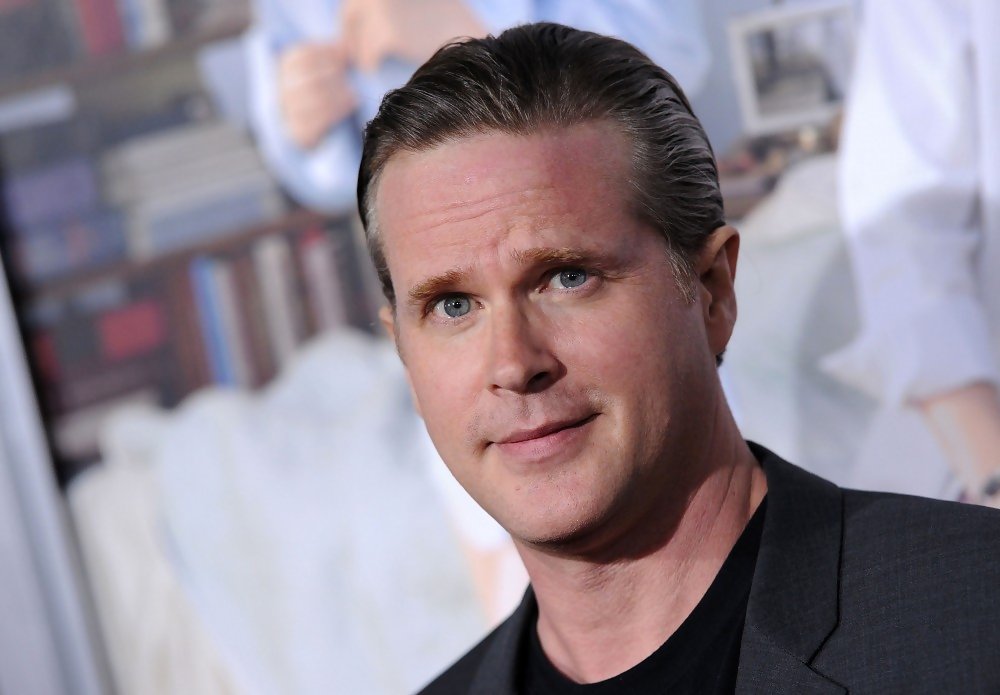 Elwes has also appeared in many shows including Stranger Things, The X-Files, Seinfeld, From the Earth to the Moon, Psych, Life in Pieces, and The Marvelous Mrs. Maisel. To date, he has managed to amaze the audiences with his brilliant performances.

We hope that Cary gets well soon. Sending him lots of light and strength to recover from the whole incident. We know he is a fighter and he will be back in good shape shortly.  Don’t forget to stay tuned with us for the latest updates from the world of showbiz.