Lloyd Morrisett, the co-creator of the educational television show Sesame Street has died. The creative mind behind the popular show Sesame Street watched by millions of children all over the world passed away at the age of 93. He co-created the show with Joan Ganz Cooney.

Back in the day, Morrisett was curious to know whether television can be used as a tool to educate children. His curiosity about the same was piqued when he noticed his own daughter staring at a TV test pattern. Read on to know the cause behind the demise of Lloyd Morrisett. 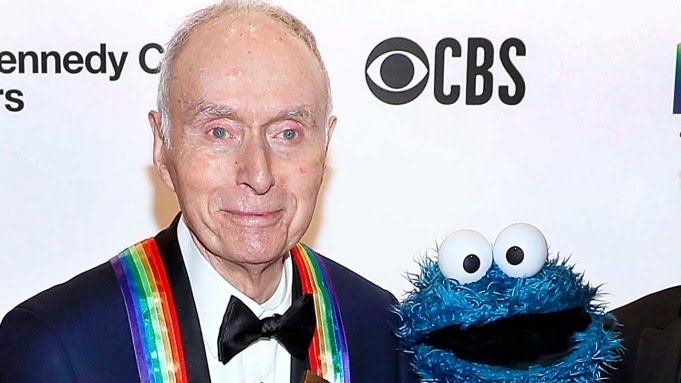 What was the cause behind the death of Lloyd Morrisett?

Lloyd Morrisett, the co-founder of the hit show Sesame Street which has run for a total of 53 seasons up until now has died. He left for the heavenly abode at the age of 93. According to Hollywood Reporter, the sad news of Lloyd’s demise was shared by Sesame Workshop.

It had been reported by the media outlet that as of this moment, the exact cause behind the death of Lloyd Morrisett has not been revealed publicly. We must say, Lloyd has left behind a great legacy. 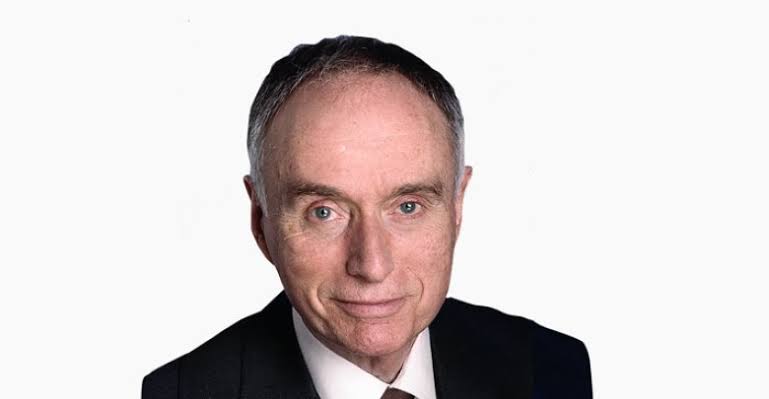 At a dinner party hosted by Sesame Street co-creator Joan Ganz Cooney and her husband in their Manhattan apartment in February 1966, Morrisett narrated a story about getting up on a Sunday morning and finding his 3-year-old daughter Sarah, mesmerized in front of the television.

During a 2004 conversation with Karen Herman for the TV Academy Foundation website The Interviews, Lloyd spilled the beans on the whole incident. At that point, he said, “There was something fascinating about it.”

The Sesame Street co-creator went on to say, “What is a child doing watching a station identification signal, what does this mean? I didn’t know. I said, ‘Joan, do you think television could be used to teach young children?’ Her answer was, ‘I don’t know, but I’d like to talk about it.’”

Apart from being the co-creator of the show Sesame Street which saw the light of day in November 1969, Lloyd was also an experimental educator for the nonprofit Carnegie Corp. of New York. He and Joan Ganz Cooney, a producer for a New York public TV station were the driving forces behind the Children’s Television Workshop, which kicked off in March 1968.

Here’s all you need to know about Lloyd Morrisett (including his early life, career, and more)

Lloyd Morrisett was an experimental psychologist with a career in education, communications, and philanthropy. He was born on November 2, 1929, in Oklahoma City. He was the son of Jessie Watson and Lloyd Newton Morrisett. In the year 1933, he and his family shifted to the United States to escape the hardships brought about by the Dust Bowl and the Depression.

Following the Great Depression, the Morrisett family moved to California. It was in California Lloyd met Julian Ganz, a middle school classmate who later introduced him to Joan Ganz Cooney, the co-founder of Children’s Television Workshop.

Morrisett thought that just like his father, a professor at UCLA, he was headed for a life of academia. In a media interaction, he said, “I was brought up to believe that being a professor was the best job in the world.” 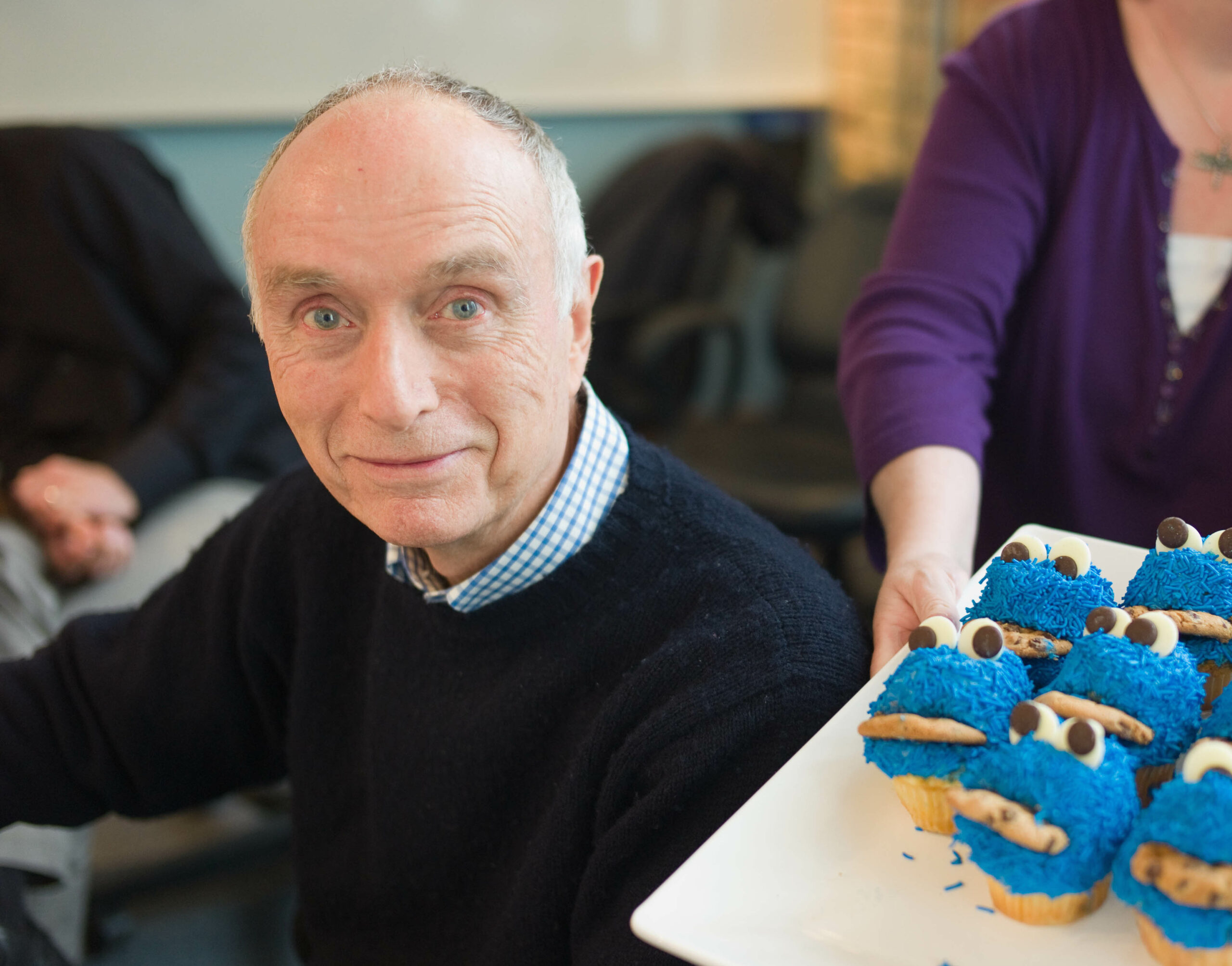 When it comes to the educational qualifications of Lloyd, he went to Oberlin College and graduated with a bachelor’s degree in philosophy in 1951. At first, he wanted to become a chemist but his mind changed after he took a fascinating course in his junior year. Then, he realized that he wanted to study experimental psychology.

At that point, Lloyd served as the Oberlin College trustee and was also the chairman of the board from the year 1975 to 1981. In addition to this, he worked at UCLA for 2 years where he met an assistant professor named Irving Maltzman. He became Irving’s research assistant and the two of them co-authored six papers and studies. Soon after, he attended Yale for 3 years and earned a Ph.D. in experimental psychology.

Academics was a big part of Lloyd Morrisett’s life

Yeah, you read that right. In the year 1956, Lloyd bagged a teaching job in the School of Education at the University of California at Berkeley, but at the time, his mind was full of doubts about academic life. He believed that his life lacked mystery and excitement. Along with this, he was “unimpressed by the seriousness of his students.”

He joined Carnegie as an executive assistant to Gardner in 1959 and later on, he went on to become the vice president of the Carnegie Corporation of New York and of the Carnegie Foundation for the Advancement of Teaching. 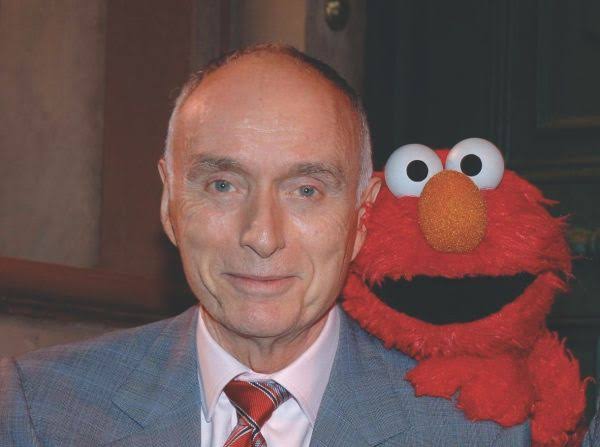 As per various media outlets, Lloyd stayed with the corporation for nearly 10 years. During those years, one of the main contributions of Carnegie was the creation of the National Assessment of Educational Progress (NAEP).

For those of you who are unaware, let us share with you, NAEP is the only nationally representative and continuing assessment of what America’s students are aware of and can do in various subject areas.

When did the show ‘Sesame Street’ premiere?

The educational show Sesame Street debuted on November 10, 1969, and it reached out to more than half of the nation’s 12 million 3- to 5-year-olds in its first season. The series is a perfect combination of live-action, sketch comedy, animation as well as puppetry.

The show is most noted for its images communicated through the use of Jim Henson’s Muppets. It also consists of short films, with humor and cultural references. Over the years, the TV series has received many accolades. 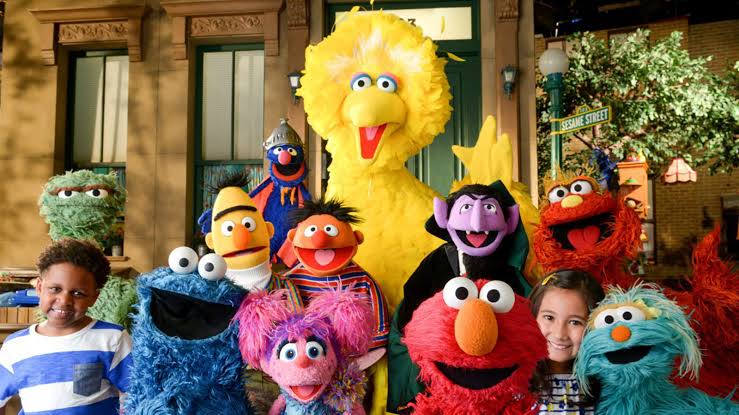 Sending love, light, and strength to the close friends and entire family of Lloyd Morrisett during this time of difficulty. May his soul rest in peace. Don’t forget to stay in touch with us for the latest updates from the world of entertainment.