English Actress and Singer Sally Ann Howes famous for her role in the 1968 musical film “Chitty Chitty Bang Bang”, has died on 19th December. She was 91.

Howes passed away on Sunday at a hospital in Palm Beach Gardens, Florida. Yesterday in an interview given to Press Association, her son Andrew Hart Adler has confirmed his mother’s death. The cause of her death is not known yet. 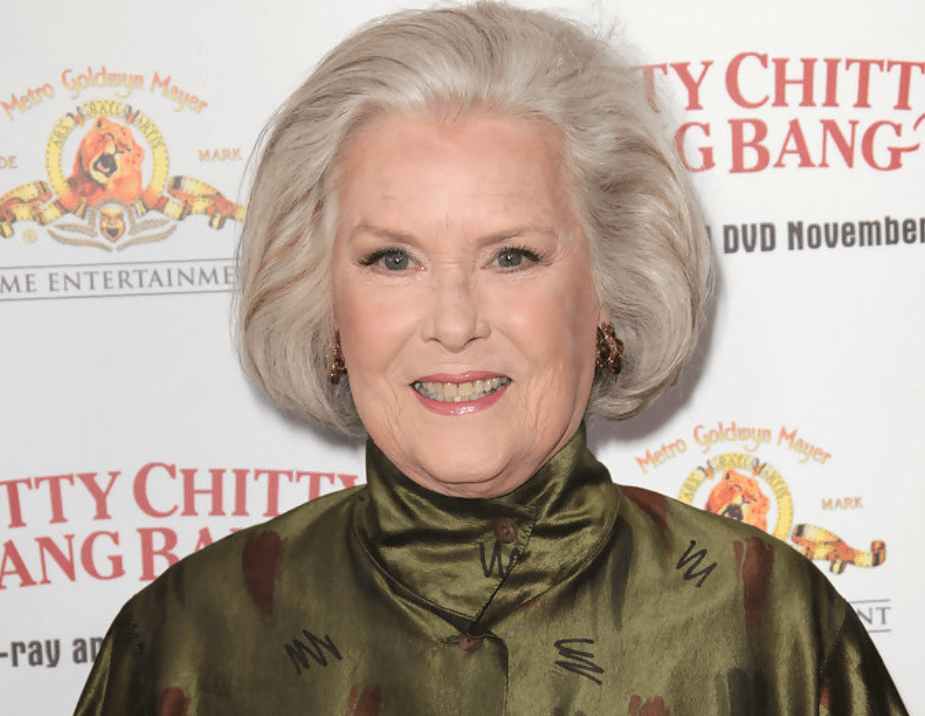 Her nephew Tobyhowes also took to Twitter and confirmed the death of his beloved Aunt.

He wrote, “I can also confirm the passing of my beloved Aunty #SallyAnnhowes who died peacefully in her sleep yesterday. My brother & I thought Sally Ann might hold on until the #Christmas screening of Chitty Chitty Bang Bang as this would have greatly appealed to her mischievous side.”

I can also confirm the passing of my beloved Aunty #SallyAnnhowes who died peacefully in her sleep yesterday. My brother & I thought Sally Ann might hold on until the #Christmas screening of Chitty Chitty Bang Bang as this would have greatly appealed to her mischievous side. ❤️❤️

She made her debut when she was just 12 years old in “Thursday’s Child” released in the year 1943. She then featured in many movies, TV shows, and stage productions as well during her childhood.

In her professional career, she performed at the White House for Presidents Dwight D. Eisenhower, John F. Kennedy, and Lyndon B. Johnson. She also performed in musical events with legendary personalities of that time like My Fair Lady, What Makes Sammy Run, and Brigadoon.

After her phenomenal performance in Chitty Chitty Bang Bang as Truly Scrumptious with her co-star Dick Van Dyke she became a household name.

Chitty Chitty Bang Bang was based on the children’s book of the same name by James Bond creator Ian Fleming. The movie made it to the nominations for the American Film Institute’s list of 25 Greatest Movies Musicals in the year 2006. 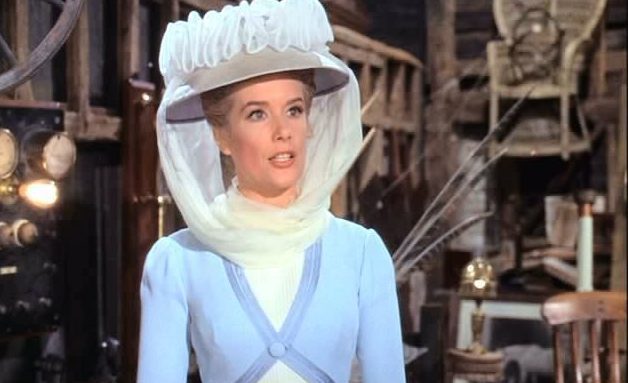 She first married Maxwell Coker in the year 1950 and divorced him three years later. She again married composer and lyricist Richard Adler in the year 1958 and she then relocated to New York. The couple got separated again in 1966.

Her third marriage was with Douglas Re in 1972. Howes got many roles in TV shows and blockbuster movies like Mission Impossible.

In 2012 while discussing her life, Howes said, “The moment you hit 45 — now it’s 55 — your career changes. You have to rethink everything, and you have to adjust. I was always aware of it because of the people I was brought up with. We saw careers go up and down and be killed off. I’ve never prepared for anything. I’ve always jumped into the next thing, and therefore it’s been a strange career. I enjoyed experimenting.”

Howes was last seen on screen in the year 1992 in the limited series “Secrets”.