Ron Bushy, the Drummer of Iron Butterfly Dies at the age of 79

Ron Bushy who gained recognition as the drummer of Iron Butterfly died on Sunday. The famous drummer took his last breath in the presence of his family members at the age of 79. Ron Bushy has served as a drummer for the Iron Butterly band for many years. 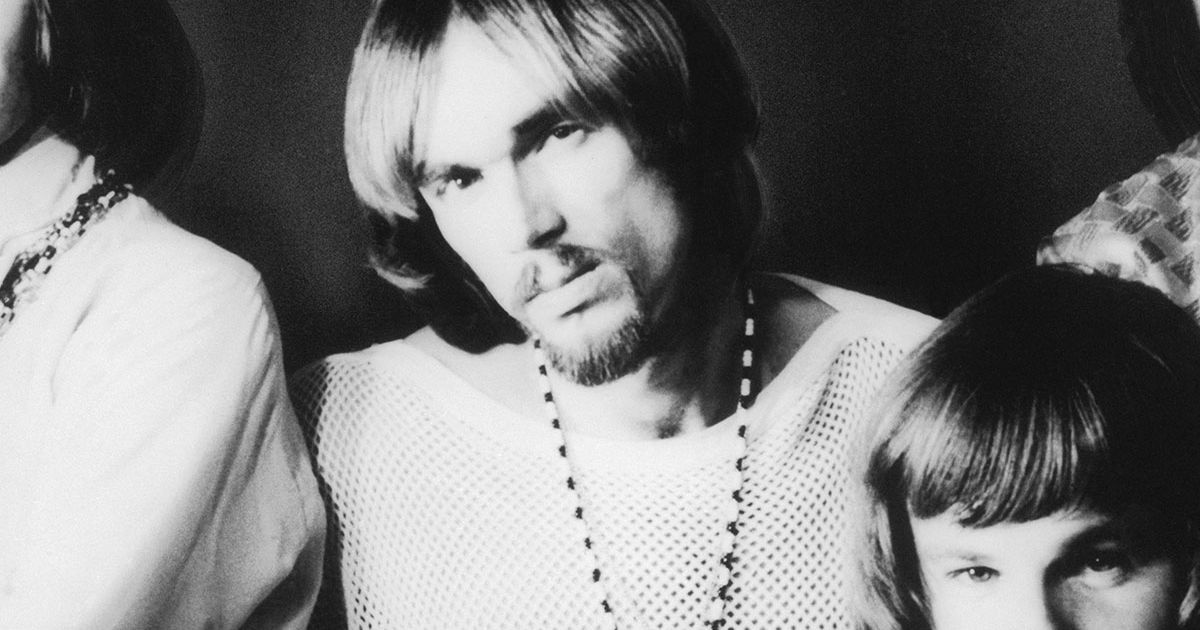 The hard rock band Iron Butterly announced the news of his death by taking to the social media accounts of Twitter and Facebook.

No details regarding the cause of his death have been revealed who has been reported of leaving for his heavenly abode peacefully. He is survived by his wife Nancy and three daughters.

Ron Bushy, the famous Iron Butterfly Drummer Dies at the age of 79 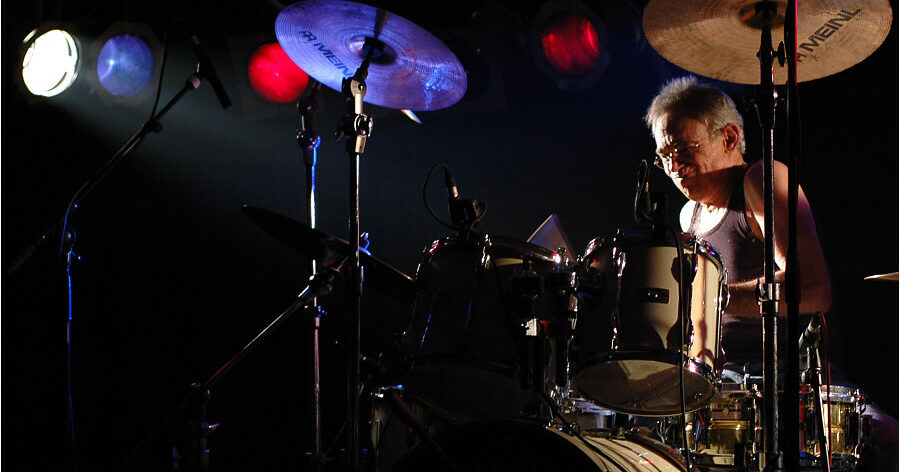 The post by the band reads, “Ron Bushy our beloved legendary drummer of Iron Butterfly has passed away peacefully, with his wife Nancy by his side, at 12:05am on August 29th at UCLA Santa Monica Hospital. All three of his daughters were also with him. He was a real fighter. Born Dec 23, 1941. ”

Ron Bushy our beloved legendary drummer of Iron Butterfly has passed away peacefully, with his wife Nancy by his side, at 12:05am on August 29th at UCLA Santa Monica Hospital. All three of his daughters were also with him. He was a real fighter. Born Dec 23, 1941. #ironbutterfly pic.twitter.com/PTEkUZ1kt6

Bushy made his debut with the band Iron Butterfly in the year 1966. He has performed with a number of the band’s lineups in the later years.

He attained fame as a drummer by performing in the band’s 17-minute song – ‘In-A-Gadda-Da-Vida’, which happened to be the rock band’s biggest hit. The song was released in the year 1968.

Earlier this year, Bushy shared with the Vinyl Writer Music website about the song by saying, “After our tour, we went straight into Ultrasonic Studios in Hempstead, L.I. Don Caselle was the engineer.”

Check out below for more details regarding the interview of Ron Bushy with the the Vinyl Writer Music.

He further shared, “We set up our equipment and Don says, ‘Guys, why don’t you just start playing and let me get some mic levels.’ We decided let’s do ‘Vida’… we played the entire song without stopping.

To make a long story short, when we finished, he said, ‘Guys, come into the control room.’ We listened to it and were blown away.”

It was also shared by the band on its website previously that there has been a recovery in Bushy’s health who was suffering from an undisclosed illness.

Iron Butterfly also shared while announcing his death on Sunday that “He will be deeply missed!”