Seven luxury cars including a Rolls-Royce Phantom registered in the name of the legendary actor Amitabh Bachchan, have been seized by the Karnataka state transport department on August 22, Sunday.

The luxurious Rolls-Royce car was registered in Amitabh Bachchan’s name in the year 2019. 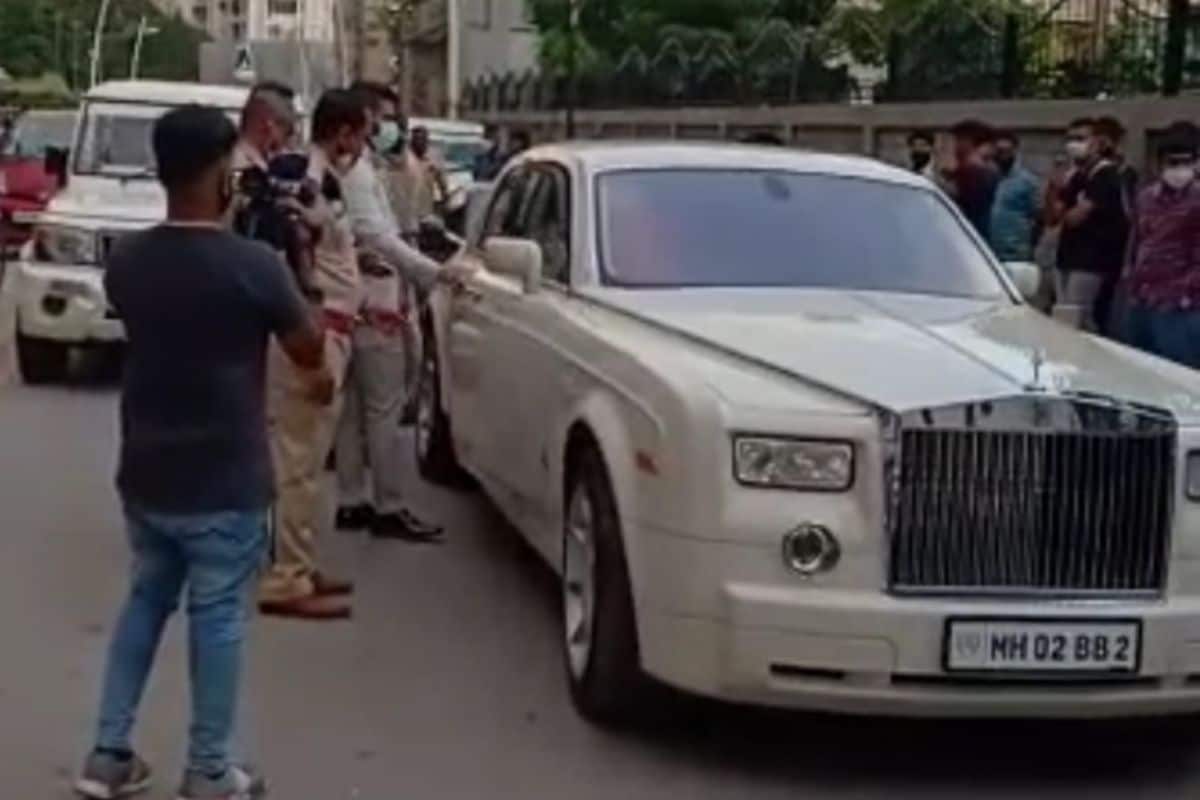 A special raid was conducted by the transport department officials on Vittal Mallya Road near UB City(Bengaluru) who seized the luxury cars which have been reportedly operating by not paying the taxes.

The officials started the raid at around 4 pm and ended after they seized seven high-end model cars like Land Rover, Porsche, and Jaguar. The transport department parked all the seized cars in Nelamangala RTO at Bangaluru. 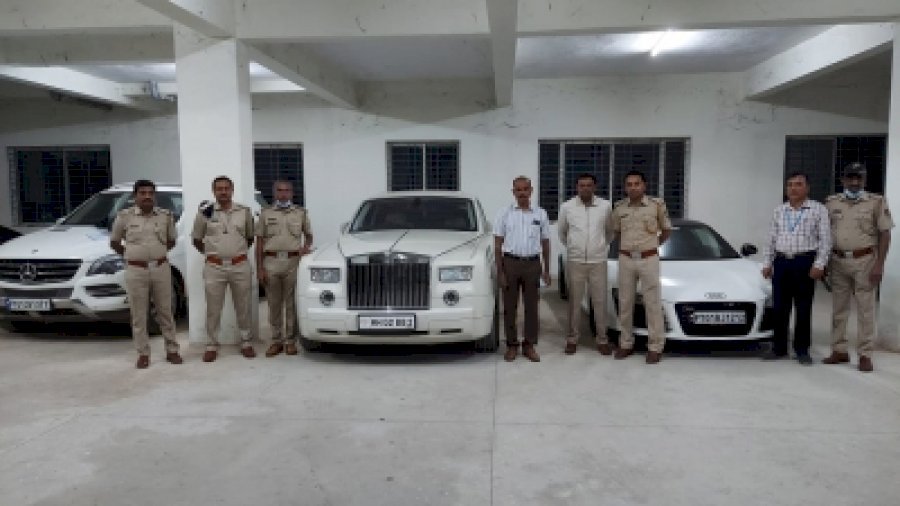 According to one of the Karnataka state transport department officials, these super luxury cars have been seized on different grounds like lack of proper documents and insurance apart from not paying the taxes.

Going by the statement given by the Additional Transport Commissioner (Enforcement) Narendra Holkar, “Based on information from our sources, we carried out a drive at UB City. Officials seized seven cars, including a Rolls Royce registered in Maharashtra.

The vehicle was registered in the name of Amitabh Bachchan in 2019 but was later allegedly purchased by a builder from Bengaluru. During our drive, a person named Salman Khan was driving the car. He failed to produce documents related to the car. The car was also plying without insurance. We have impounded the car as per the rules.”

Filmmaker Vidhu Vinod Chopra gifted the white Rolls-Royce Phantom to Amitabh Bachchan owing to the success of his film, ‘Eklavya’ in the year 2007.

Big B sold the luxury car in 2019 to Yusuf Shariff alias D Babu of Umrah Developers. However, the owner’s name has not been changed and it is still on the name of the Bollywood star, according to the officials. 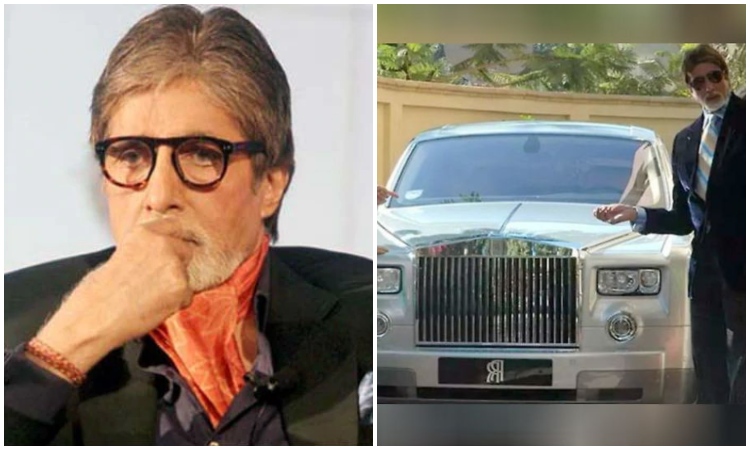 Babu informed the reporters that he purchased the Rolls Royce car from Amitabh Bachchan directly.

He said, “My family members use it on Sundays. They seized my vehicle along with other luxury cars. They told me they will release it when I submit the vehicle documents. The vehicle is still in the name of Bachchan.”

Narendra Holkar, who also confirmed that the car is still in the name of Mr. Bachchan, said, “A vehicle is not permitted to ply with other state registration numbers beyond 11 months from the date of migration. But this car was bought from Bachchan on February 27, 2019. Babu told us he paid around Rs 6 crore for the car. He didn’t have the required documents. However, he produced a letter signed by Bachchan stating that the vehicle was sold to him.”

He further said that time would be provided so that valid documents can be provided. However, on failing to provide the right documents, the next course of action would be decided.