In a shocking news report, Jerry Lee Lewis, a swaggering country shouter who was one of the founding fathers of rock and roll, passed away at age 87.

Mr. Lewis was the last surviving member of the first class of the Rock and Roll Hall of Fame in 1986. A death announcement was made on Friday (October 28), informing the public of his passing. 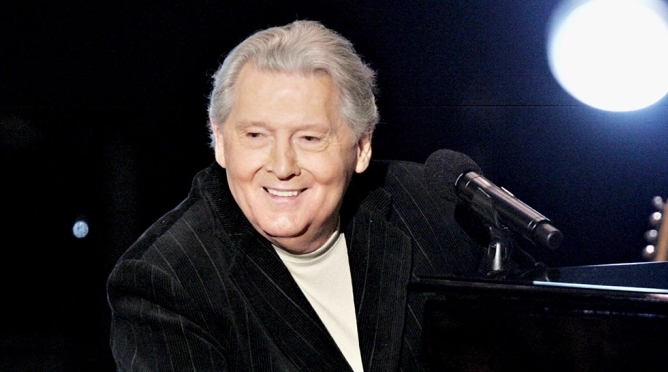 Lewis Over The Years has compiled several Rock Standards

As well as recording a wide range of rock classics, Lewis is widely known for his recordings such as “Whole Lot of Shakin’ Going On,” “Great Balls of Fire,” “Breathless,” and “High School Confidential.”

Two songs have been named to the Grammy Hall of Fame – “Whole Lot of Shakin’ Going On” and “Great Balls of Fire.” For years, Lewis has collaborated with Kris Kristofferson, who has described Jerry Lee Lewis as the most significant American singer of all time.

As a pianist, Jerry Lee had a style very unique to himself. His beautiful blond hair flew across the stage as he feverishly banged away on the keys, blending rockabilly, gospel, blues, and country. He was feverishly pounding away on the keys, an absolute rock star, a veritable whirlwind. It was clear that no one wanted to follow Jerry Lee on stage, said Cash. 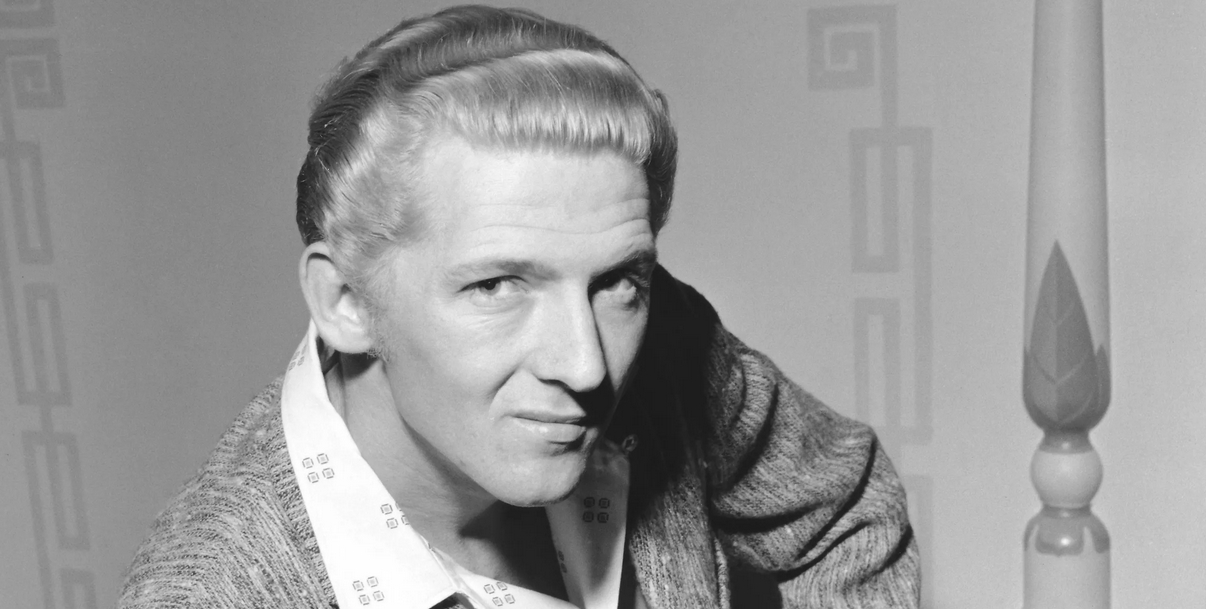 Jerry Lee Lewis was affectionately known as “The Killer,” as his “wild” man performances were kinetic, full of flamboyant flair as he pounded the higher keys with his right hand, kicked and stood on top of the piano, knocking over any benches or other items left on the stage standing.

The legend of Jimi Hendrix and The Who were forerunners. It is nearly impossible to imagine anyone being able to upstage him when he lit his piano on fire.

The American singer and pianist Jerry Lee Lewis is best known for his music. In addition to his catchy, fast-paced songs and innovative, flamboyant piano-playing style, Jerry is considered a pioneer of rockabilly and rock and roll music. In 1990, he became famous after releasing the hit song ‘Whole LottaShakin Goin’On.’ 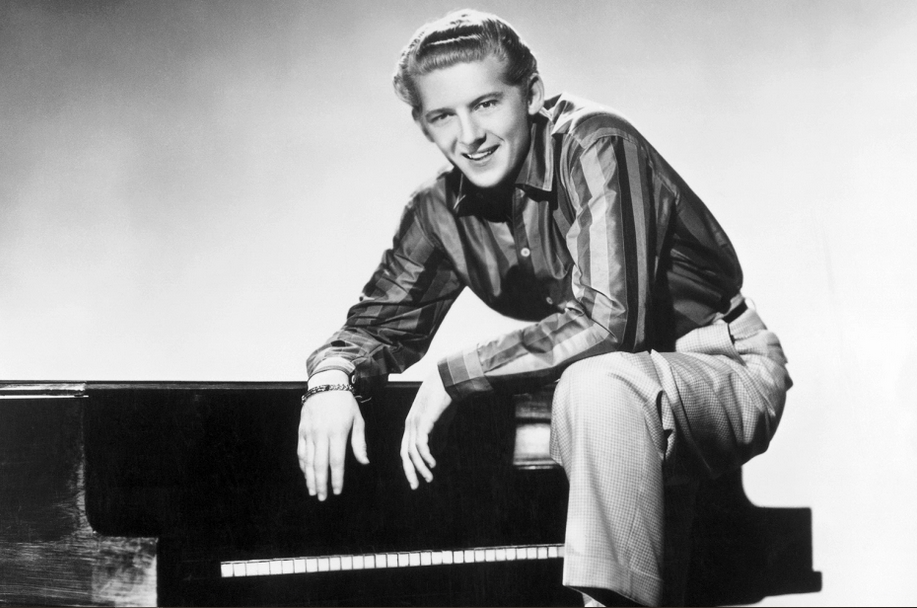 A short time later, he released the single ‘Great Balls of Fire,’ which broke his career just as it peaked. There was an outcry in the US and abroad when he married his cousin MyraGale Brown, then 13 years old. His songs were not played on radio stations, and he was not invited to perform live.

During this period, he also produced a hit song called ‘High School Confidential’. His music career flourished in the 1960s when he became a country singer. He recorded several country albums in the following decade.

By starring in the biopic ‘Great Balls of Fire,’ the singer gained a new generation of music fans. His famous admirers, including Mick Jagger, Keith Richards, Kris Kristofferson, and Willie Nelson, revisited many rocks, blues, and country classics in his albums Last Man Standing’ and ‘Mean Old Man. As a result, he was ranked 24th on Rolling Stone’s list of the 100 greatest artists of all time in 2004.

He has brought an end to an era. Many grandchildren, nieces, and nephews survive him and his wife, Judith Coghlan Lewis. His children are Jerry Lee Lewis III, Ronnie Lewis, Phoebe Lewis, Lori Lancaster, and his sister Linda Gail Lewis.