Brooklyn rapper Caswell Senior, who goes by the stage name Casanova pleaded guilty in the federal racketeering case and participation in marijuana trafficking. The U.S. Attorney for the Southern District of New York claims that he had a “leadership role” in the Untouchable Gorilla Stone Nation Bloods Gang. 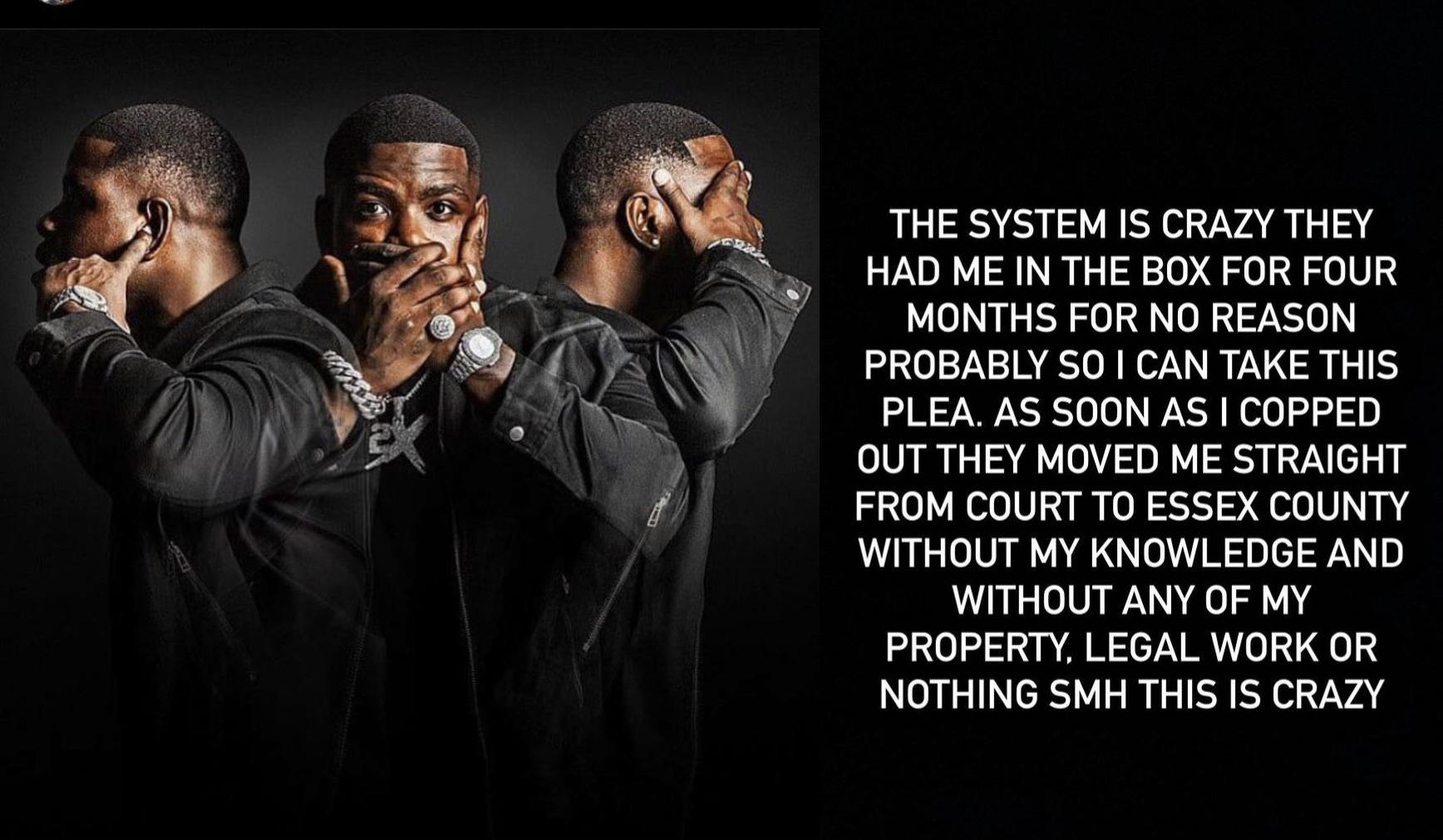 Casanova faces a maximum prison sentence for the two counts is 60 years, with a mandatory minimum of five years in prison. The charges stem from the federal drug, robbery and gun charges as part of the aforementioned gang. Read on to know more. The “Set Trippin” artist pleaded guilty in a federal racketeering case and another count of “conspiracy to distribute over 100 kilograms of marijuana”. The U.S. Attorney of the Southern District of New York claims that the 35-year-old rapper had a “leadership role” in the Untouchable Gorilla Stone Nation Bloods Gang.

if you may recall, Casanova was indicted in 2020 on RICO charges alongside 17 others due to various criminal activities in which his Bloods gang “Untouchable Gorilla Stone Nation,” allegedly participated.

As per the U.S. Attorney’s office, he has now admitted with his guilty plea to shooting at someone with whom he was having a gambling dispute” at a Florida party in July 2020. In addition to this, he admitted to participation in marijuana trafficking and a 2018 robbery. 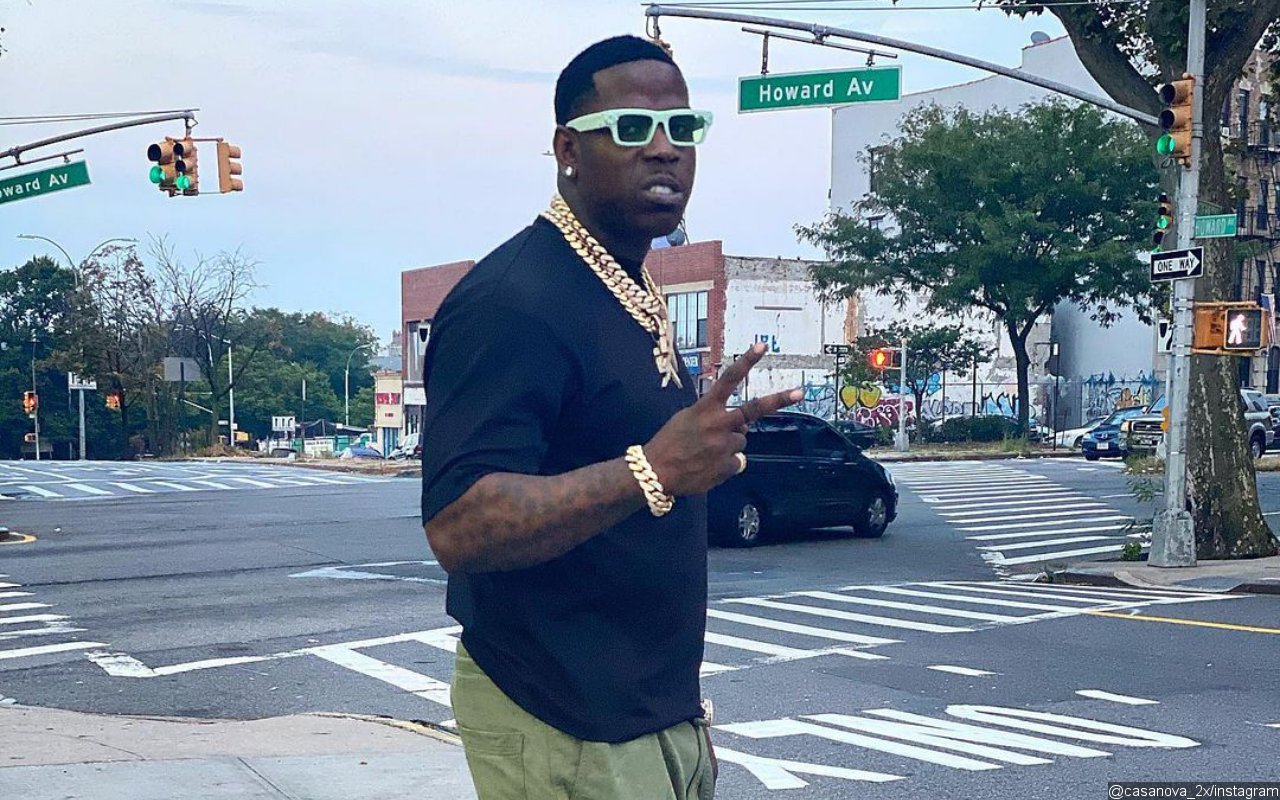 Casanova’s lawyer James Kousouros stated that the previous charges of attempted murder and assault with a dangerous weapon were dismissed. He also stated: “Mr Senior accepted responsibility for his conduct which was possession with intent to sell marijuana and the robbery of a young lady in a diner who was filming him with her phone.”

James added, “We hope that our presentation to the court in advance of sentencing will illuminate the facts and circumstances surrounding this case and present Mr Senior for the person that he really is.”

The U.S. Attorney Damian Williams released a statement saying, “Like twelve of his co-defendants, Caswell Senior, an accomplished recording artist and performer, now stands convicted of playing a leadership role in Gorilla Stone, a particularly violent Bloods gang that operates throughout New York and across the country.”

Damian added, “In addition to his supervisory role, Senior was an active, hands-on participant in the gang’s senseless violence, including a shooting in Miami and contributing to a robbery at a Manhattan diner.”

Senior has around 138k followers on Instagram and he recently uploaded a post following his guilty plea, which reads “No matter what it is you are going through right now, what obstacles are in front of you, you have to trust that everything will work out eventually, solutions will present itself when the time is right. There is perfect timing for everything and everyone. Move in faith, not in fear.” 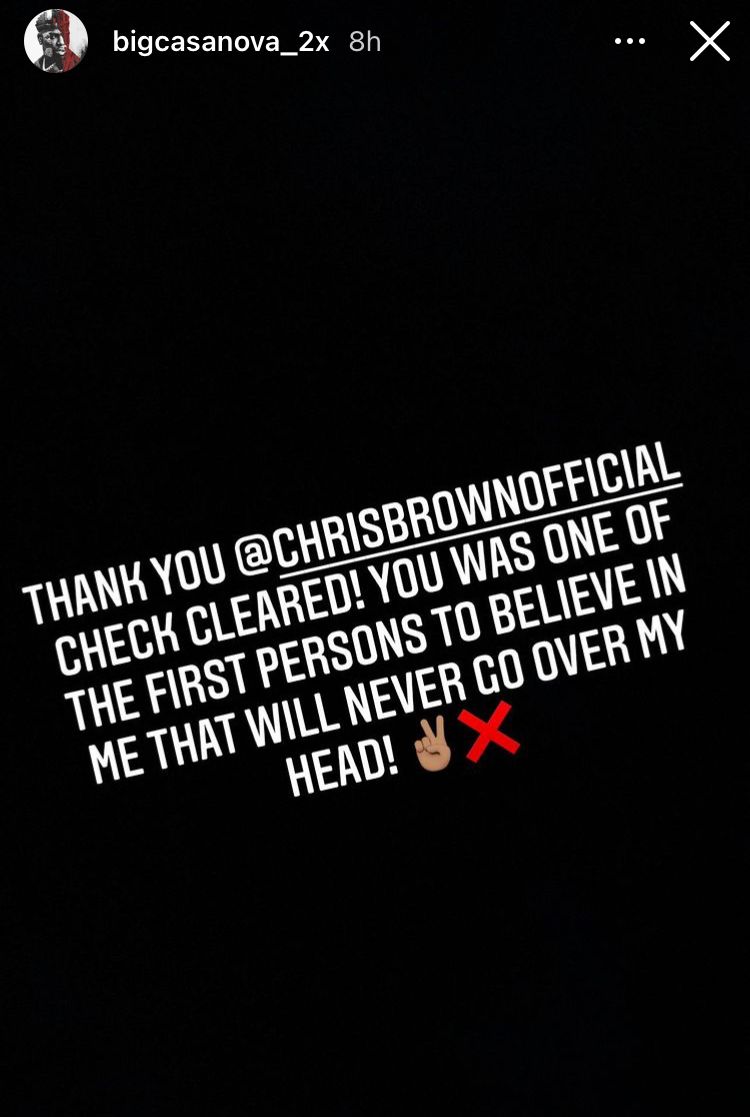 Casanova’s Instagram stories reveal his version. He also thanked Chris Brown for being the first person to believe in him. Not just this, Doe Beezy also posted a story and captioned it, “Free my brother.” 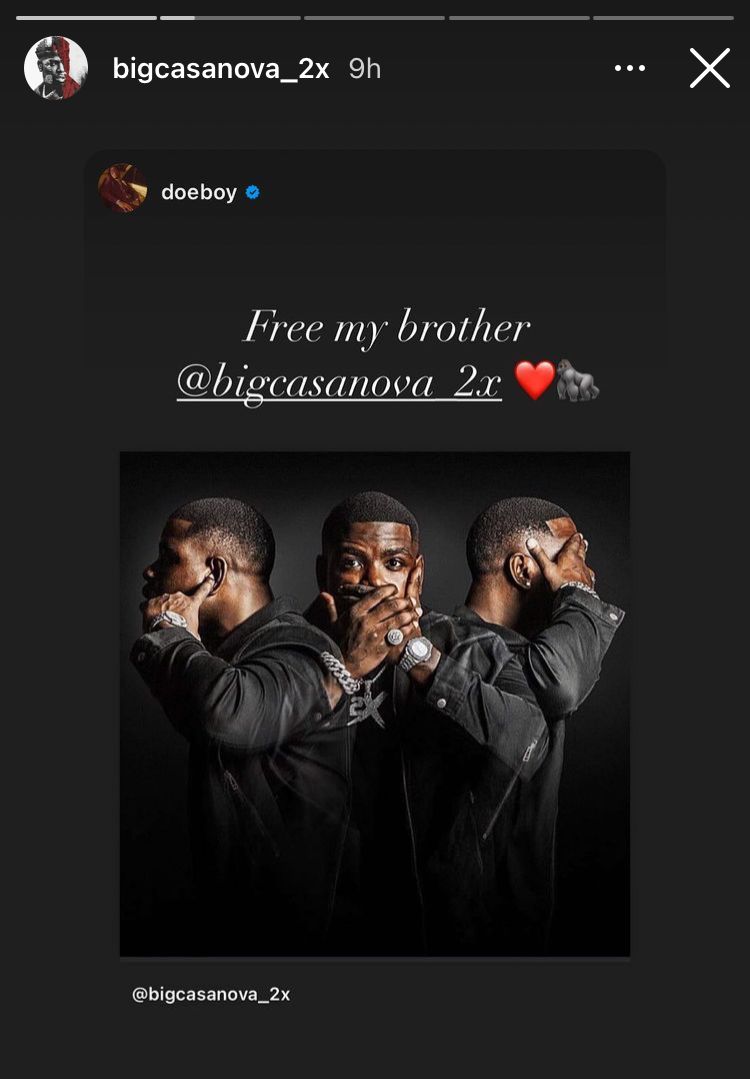 The “Don’t Run” rapper’s sentencing is scheduled to take place on December 6. He faces a maximum prison sentence of 60 years for the two counts, with a mandatory minimum sentence of five years in prison. Keep reading for more updates on his case.