Ralph Ahn, an American actor who gained recognition for playing the ever-insightful role of “Tran” in the TV sitcom “New Girl”, passed away on 26th Feb. He was 95.

His death was confirmed by The Korean American Federation of Los Angeles on social media platform Facebook on 27th Feb. However, no cause of death has been revealed. 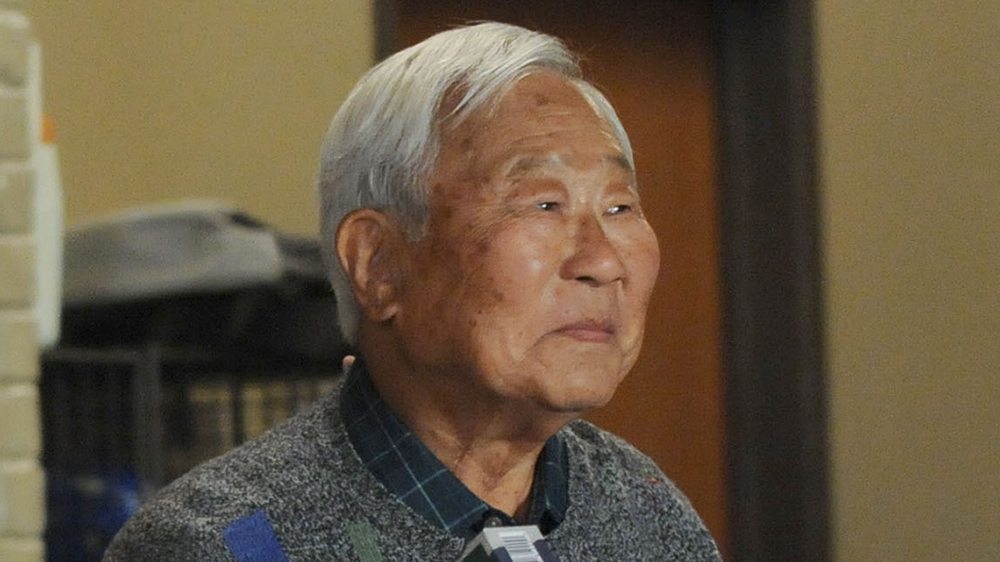 Ahn featured in six episodes of New Girl in total including the season finale in 2018. He just delivered two lines of dialogue on the show saying “Huge baby” and “Drive.” He also featured in the 4th season storyline when Nick dated his granddaughter, Kai (Greta Lee).

In his career spanning more than six decades, he appeared in famous movies and shows like “Terry and the Pirates”, “21 Beacon Street”, “China Smith”, “Gilmore Girls”, “ER”, “The Shield”, and “Walker, Texas Ranger”, among many others. 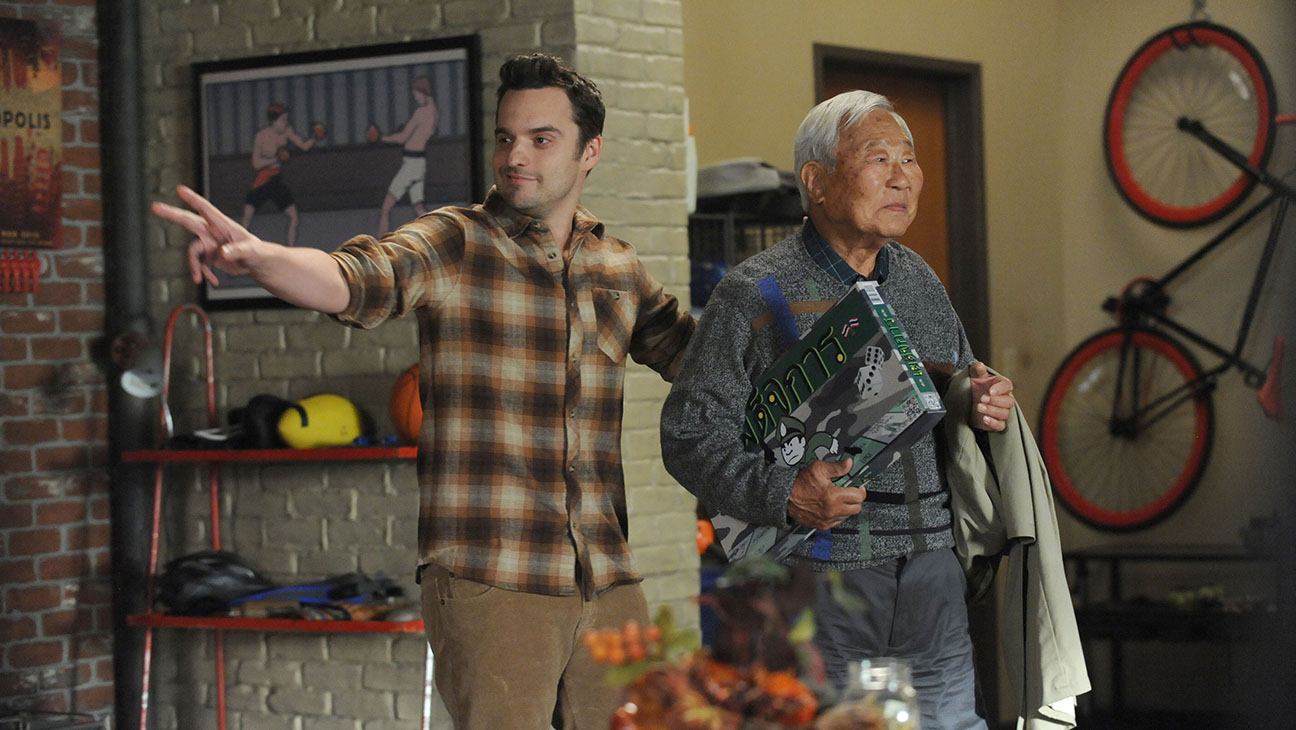 His colleague Jake Johnson took to social media platform Instagram to appreciate his talent by posting, “RIP. So much fun to work with. He gave so much with literally no lines. I loved when he was on set. I was always expecting to somehow work with him again. Condolences to his family/friends.”

Lamorne Morris, who portrayed the role of Winston Bishop in “New Girl,” also paid tribute to the legend by taking to his Instagram handle.

He wrote, “Damn. RIP to Ralph Ahn. He played Tran on New Girl. Always the funniest scenes in the episode. This man lived a lot of life, keep his friends and family in yall thoughts and prayers.”

Ralph Ahn was born in the year 1926 in Los Angeles. He was the son of Korean independence activist, Dosan Ahn Chang-ho. His brother Philip inspired him to pursue a career in acting. Philip was widely regarded as the first Korean American actor in Hollywood who played Master Kan on Kung Fu. 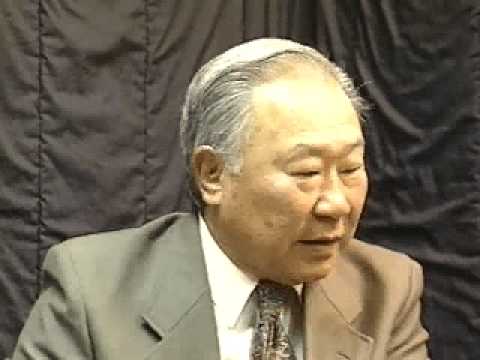 During the second world war, Ahn served in the US Navy and later followed the footsteps of his older brother Philip.

Ahn acted in popular TV shows like “The Division”, “Suddenly Susan”, and “The Good Life”. He also acted in series like The Golden Girls, ER, Fallen Angels, The King of Queens, The Shield, and Gilmore Girls.

“New Girl” creator Elizabeth Meriwether in an interview given to The Hollywood Reporter in 2014, said that it was a no-brainer to opt Ahn for a recurring character on the show. 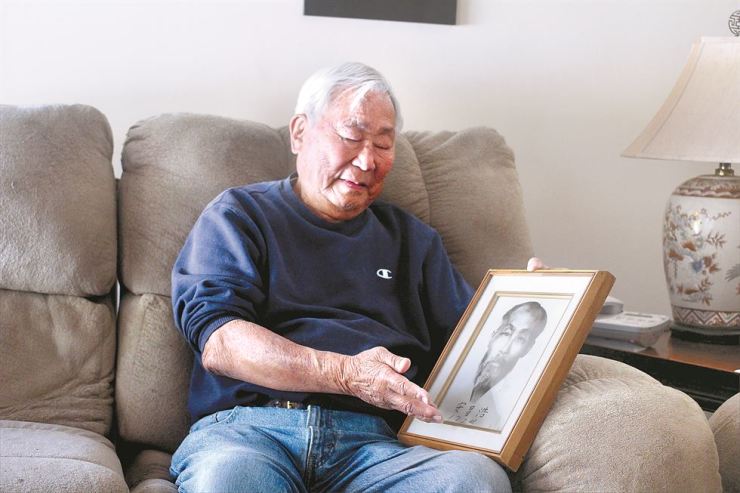 She said, “He’s really easy to write for. It was Jake Johnson’s idea, originally. He texted me about it. We all thought it was so funny. Going into this year, I think one of the writers in the retreat pitched his granddaughter being a love interest. But Jake also wanted to do something like that.”

Bookmark this space and stay tuned for more updates!