Nine people that included music producer Flow La Movie and his family died in a private jet crash on 15th Dec (Wednesday) in the Dominican Republic. 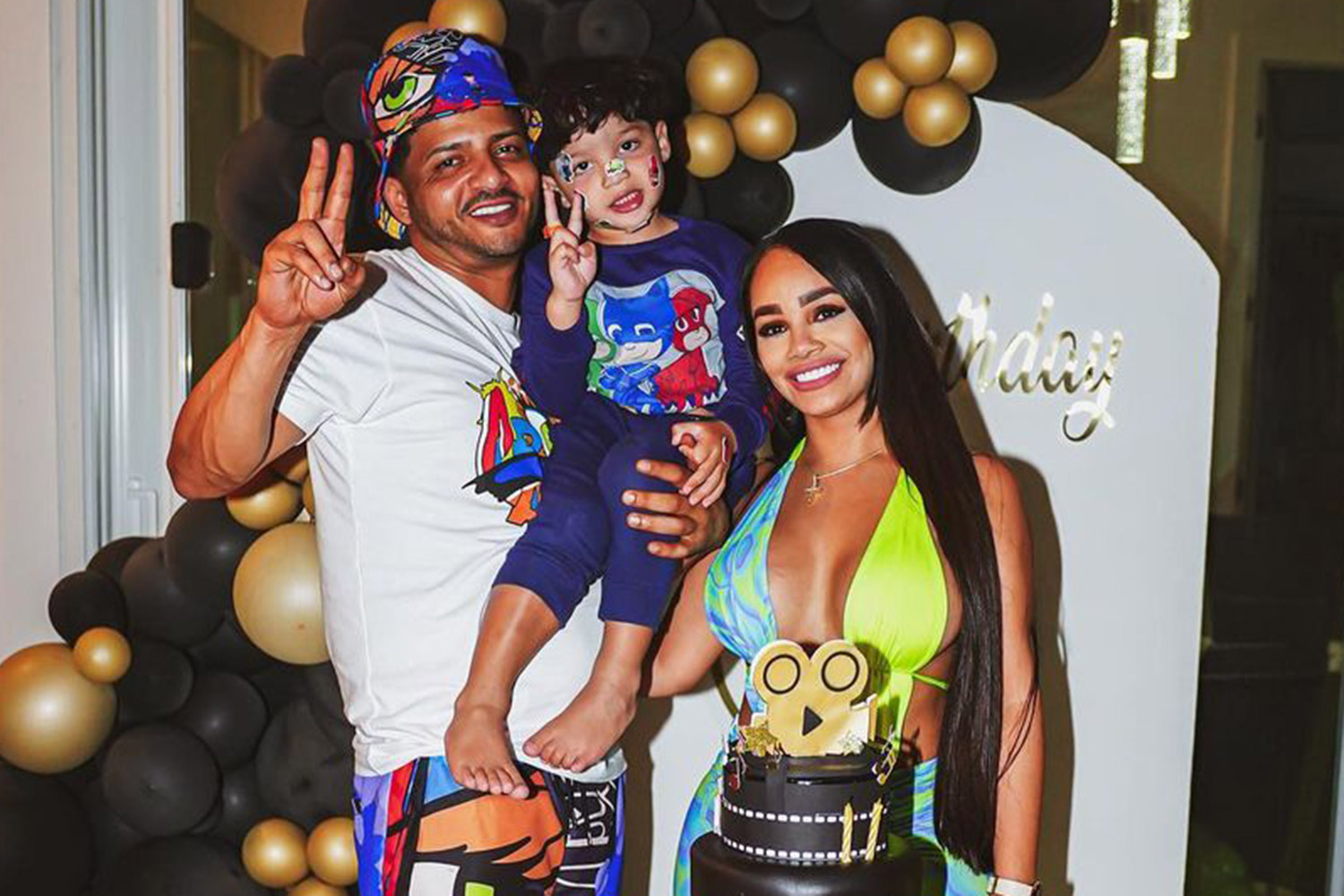 The 36-year-old Puerto Rico-based music producer, Flow La Movie was traveling along with his wife Debbie Von Marie Jiménez Garcia, their 4-year-old son Jayden Hernandez and six other members that included co-passengers and crew members were also killed as confirmed by the Aviation company Helidosa.

Producer Flow La Movie, his wife, and child killed in a plane crash in the Dominican Republic 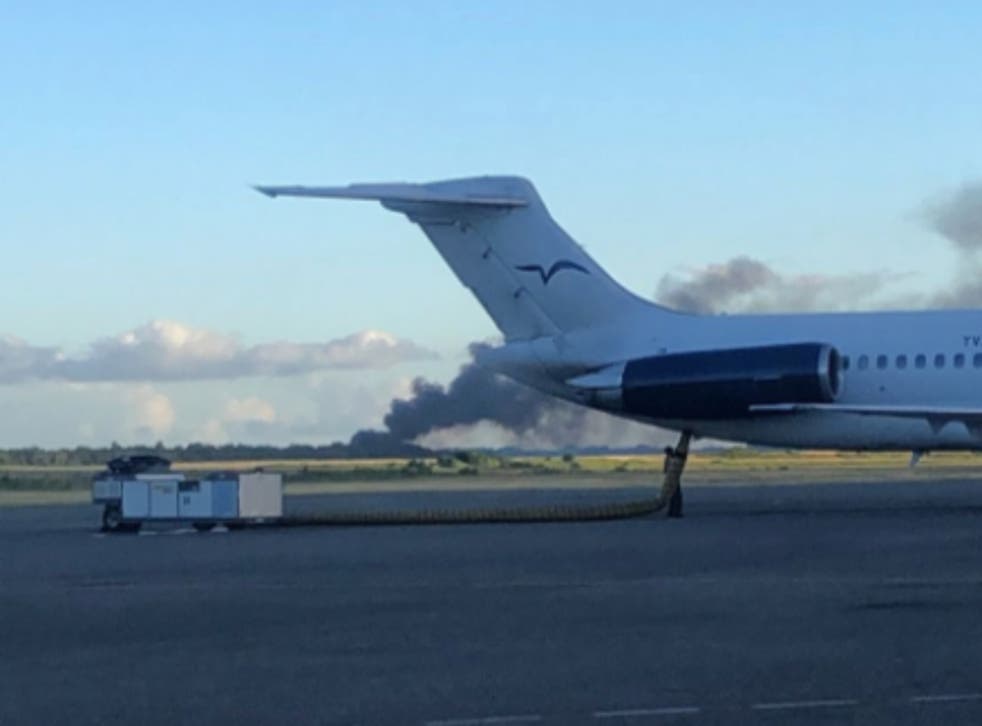 Helidosa company issued a statement addressing the fatal accident as: “This accident causes us great pain and sorrow. We ask that you join us with prudence and solidarity to support the families affected as we go through this difficult moment.”

“We ask our almighty God to give the strength to the family members of its passengers and pilots in the plane, and that God may take them in heaven and that their souls find peace,” the statement concluded.

Helidosa said that they are coordinating with concerned authorities to find out the root cause of the crash.

Ricardo Montaner, the singer-songwriter took to Twitter to pay tributes to the late producer saying, “With immense sadness and pain, the Puerto Rican and world artistic community loses a great producer, #JoseAngelHernandez , known as #FlowLaMovie and his young family God pour out supernatural peace, amen …” 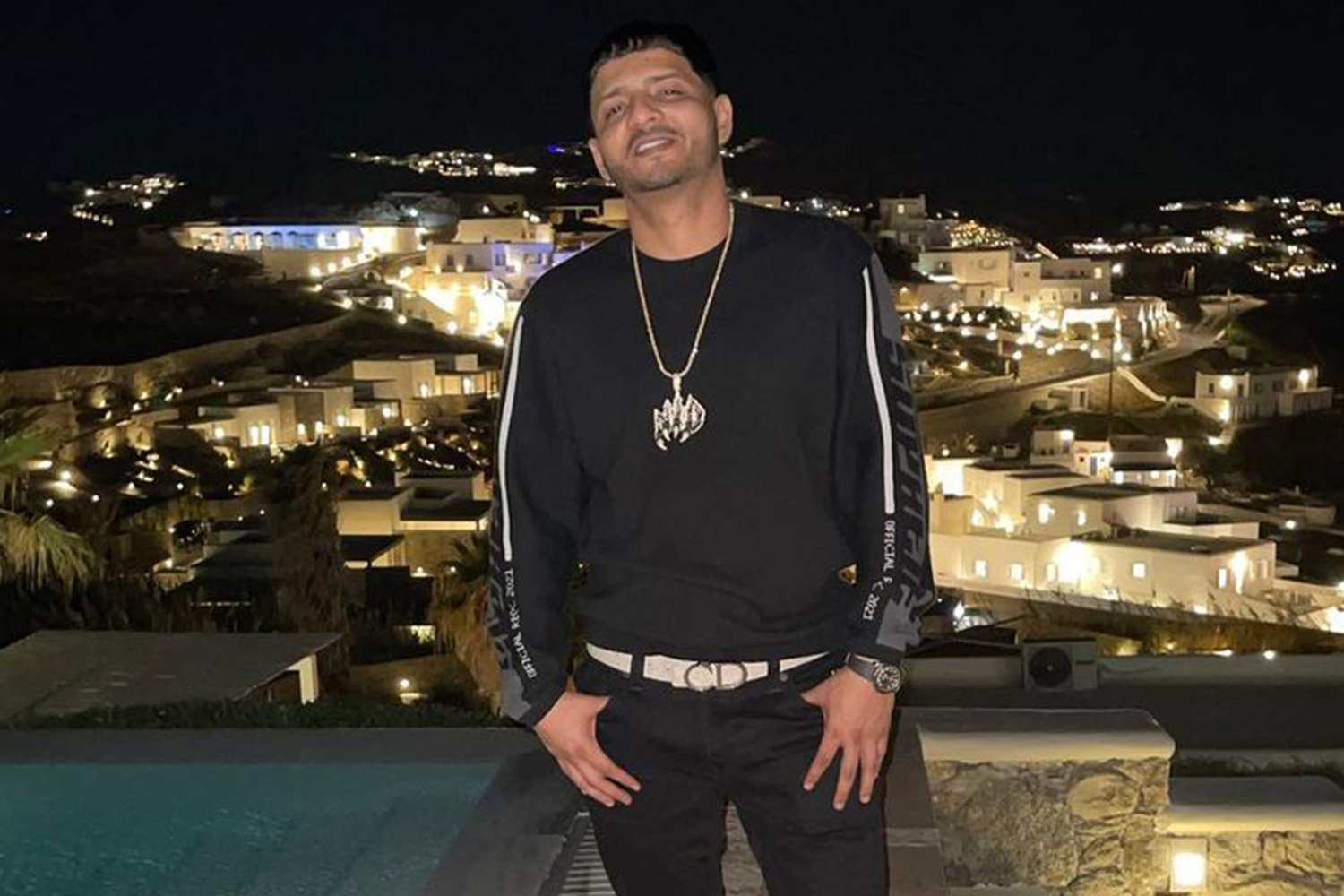 Raphy Pina, the fellow producer offered condolences to the late producer by sharing on his Instagram handle: “What a great pain dear God. A warrior, his family and crew lost their lives on a flight! Condolences to all of his loves ones. Horrible event! RIP! How bad.”

Juan Magan, a Spanish artist updated on social media platform Instagram as, “What a tragedy! A man and his family conquering the world, it wasn’t their turn to go. RIP Flow.”

Flow La Movie gained prominence in the year 2018 when he produced “Te Boté” for Puerto Rican rapper Bad Bunny. He gained recognition with this song after spending almost ten years in the industry, which topped the Billboard Hot Latin Songs chart for fourteen weeks.

He later launched his own record label and management agency with famous artists like io Garcia, Casper Magico, and Xound.

Keep checking this space regularly for the latest news!