Rappers are frequently visiting jail for some or other crime.  From A$AP Rocky to Rod Wave, American rappers are not having a bright 2022. Now, Oj Da Juiceman, whose real name is Otis Williams Jr. is booked in Hardin County jail for gun and drug charges. Where was Oj Da Juiceman Jailed? 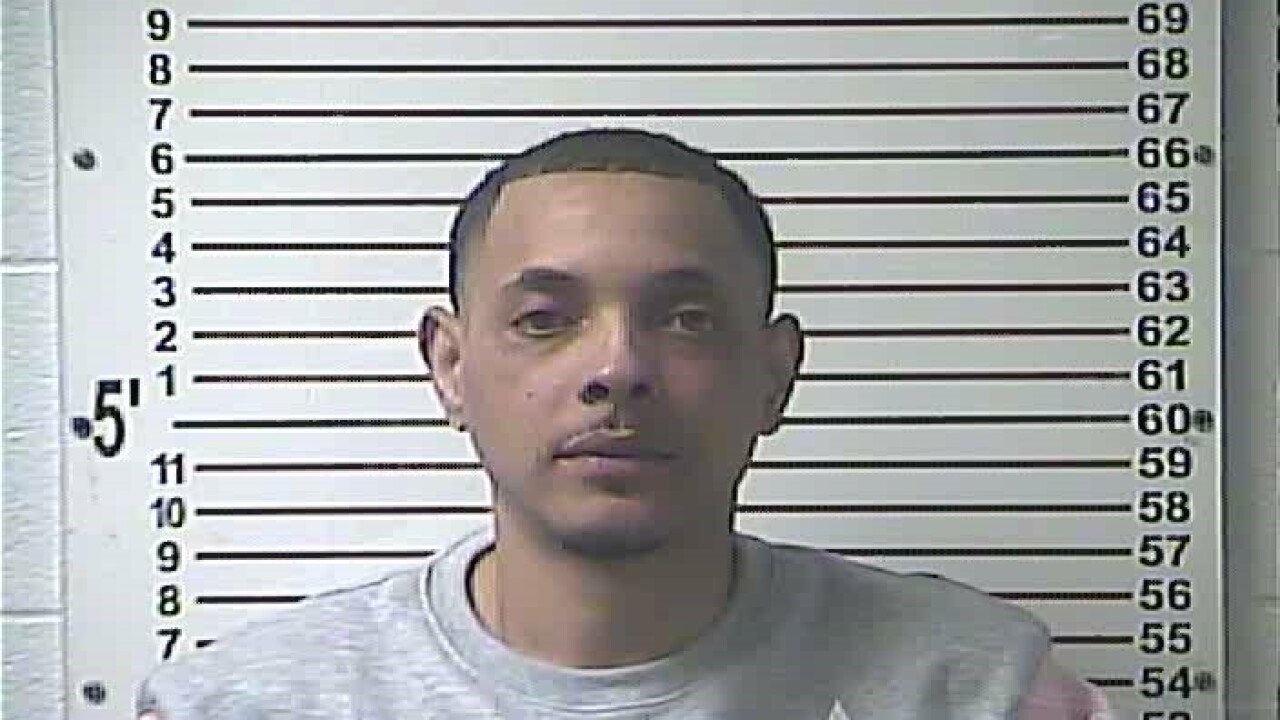 The Otis Williams Jr. Story star Oj Da Juiceman has found himself in trouble once again for possession of a convicted felon’s handgun and marijuana. The 40-year old rapper was booked in the Hardin County Detention Center for possession of marijuana and paraphernalia.

In addition to this, Oj Da was found with a convicted felon’s handgun. More details about the incident haven’t been revealed yet but the rapper has now been released on a $500 cash bond. If you don’t know this, possession of a handgun by a convicted felon is a Class D felony punishable by one to five years in prison if convicted.

Who is Oj Da Juiceman?

The Atlanta-based rapper’s actual name is Otis Williams Jr and goes by the stage name OJ da Juiceman. The American rapper is the founder of vanity label 32 Entertainment. His music career began in the early 90s when he met Southern rapper Gucci mane who lived in the same apartment building in Atlanta.

He first signed with the “Never Again Records”, known for their 2004 summer spin-off hit “Black Tee”. After that, Oj created his own label 32 Entertainment and partnered with Gucci Mane CEO of So Icey Entertainment. He released six mixtapes under his label.

In addition to this, he has been featured on many underground mixtapes featuring various artists. Juiceman was shot eight times on April 4, 2009, and performed a show the same week. He has a permanent limb due to the said incident.

Juiceman’s mixtapes were hosted by Djs like Trap-a-Holics, DJ Drama, and DJ 5150. Later he signed to Asylum Records in the same year when he was shot. He made his debut with “The Otha Side of the Trap”. The album included the single “I’m Gettin’ Money” and another that featured Gucci Mane, “Make tha Trap Say Aye“.

The recording artist released his second album titled The Otis Williams Jr. Story in 2014. In the same year, he released the mixtape “Alaska in Atlanta 2” Hosted by DJ Holiday.

The rapper has 294k followers on Instagram. He has only 11 posts that include snaps and videos of his performances. As for the current case, Oj Da Juiceman is set to appear in Hardin District Court on May 13. He may be imprisoned for at least 1 year.