Nirmala Sitharaman Ranked in Forbes List of 100 Most Powerful Women

Nirmala Sitharaman, current Union Finance Minister and Minister of Corporate Affairs of India is ranked at 37th position in the Forbes’ annual list of powerful women — The World’s 100 Most Powerful Women. 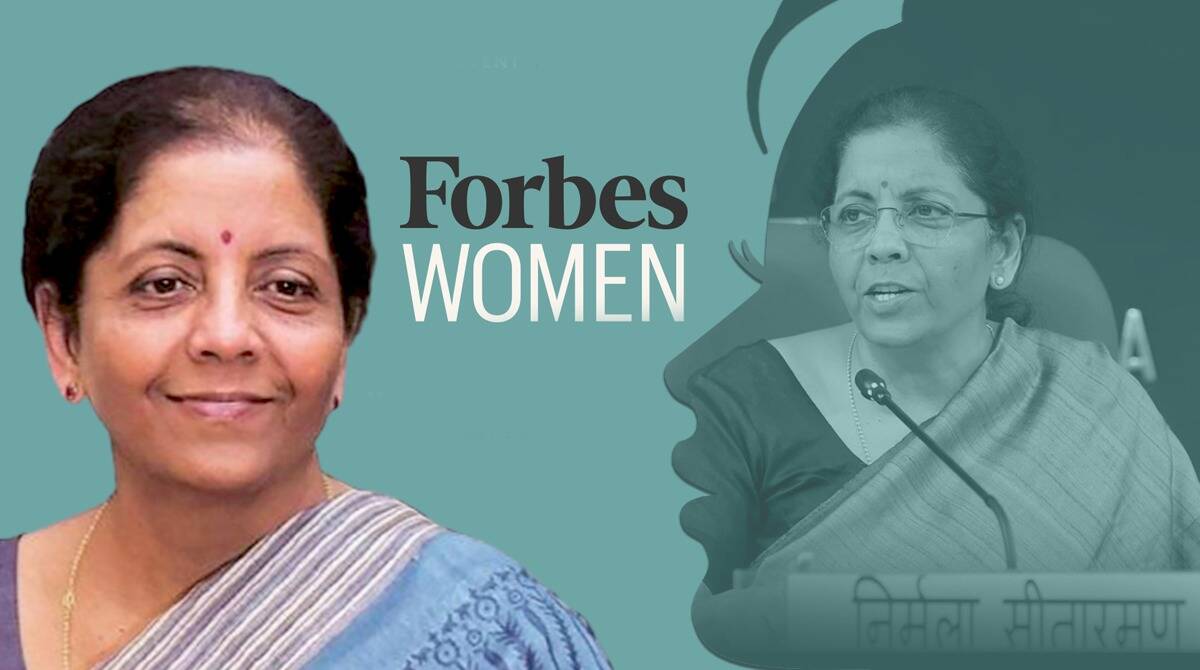 Nirmala Sitharaman has assumed office in the year 2019 when Bharatiya Janata Party won with a full majority for the second term with 303 seats. 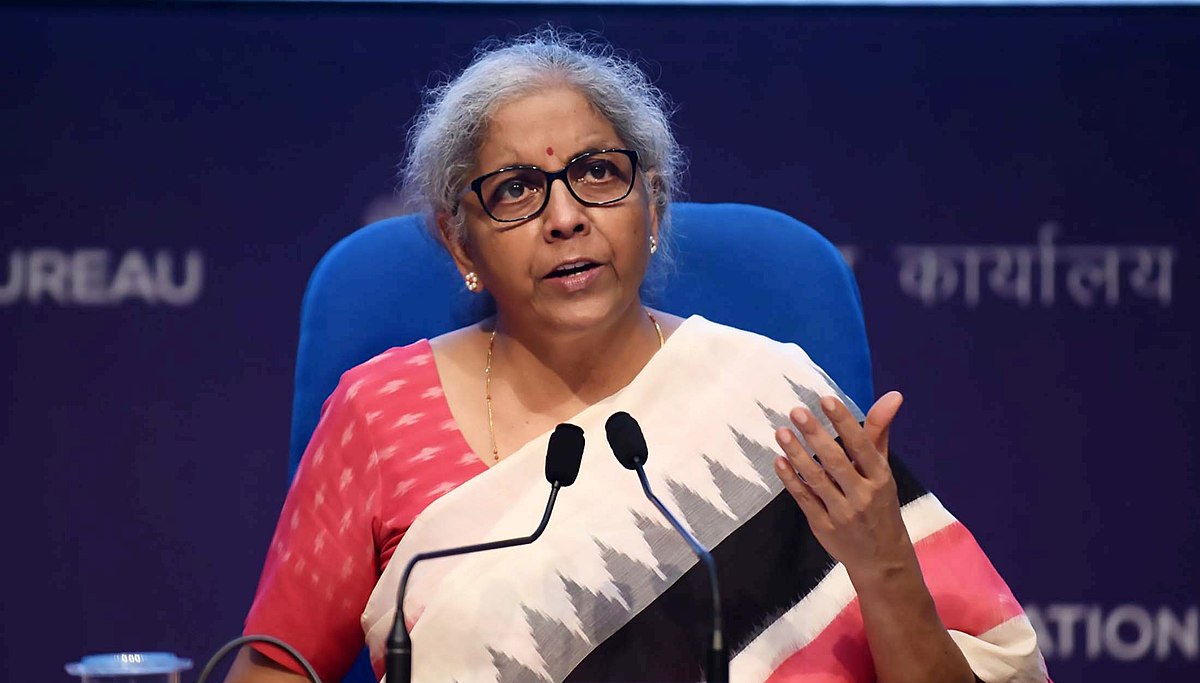 Forbes release stated, “She is India’s first full-time female finance minister. Before her career in politics, Sitharaman held roles at the UK-based Agricultural Engineers Association and BBC World Service. She has also served as a member of the National Commission for Women.”

Compared to her US counterpart, Janet Yellen, Nirmala is two spots ahead. Not only Sitharaman, other Indians like Roshni Nadar Malhotra (CEO -HCL Corporation), Kiran Mazumdar-Shaw (Executive Chairperson – Biocon), and Falguni Nayar (Founder – Nykaa) also made it to the list this year.

Every year Forbes magazine publishes the ranking of The World’s 100 Most Powerful Women that includes the foremost CEOs, iconic entrepreneurs, heads of state, pioneer philanthropists, and policymakers who contribute towards the resolution of society’s most uncontrollable problems. 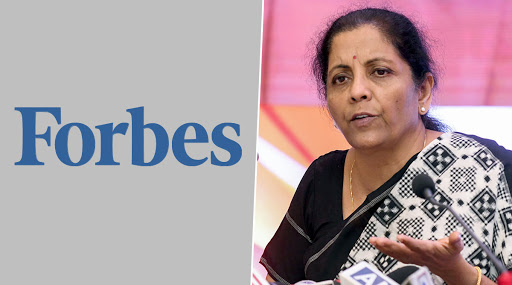 Forbes said, “Like so much in 2021, the state of female power around the world looks a bit different than it did just one or two years ago. Women have gained ground in the c-suite among the women on Forbes’ 18th annual list of the World’s 100 Most Powerful Women are 40 CEOs, the most since 2015, who oversee a record $3.3 trillion in revenue. But what they gained in the boardroom, they lost elsewhere. For instance, there are two fewer female heads of states than a year ago.”

She joined the right-wing political party BJP in 2006 and was appointed as its official spokesperson in the year 2010. In the first term of the BJP government in the year 2014, she was inducted into the cabinet as Junior minister. In 2017, Sitharaman served as the Defence Minister of India for two years.

Check into this space for the latest updates!