Did Nick Lachey Get Violent with Female Photographer? Actor Responds on Twitter

According to TMZ, Nick Lachey can be seen creating an obscene situation and a disturbing encounter with a female photographer for apparently, ‘no reason.

The ‘One Tree Hill’ actor was not on his best behavior today and this quickly spreading video can prove it. Check out the full article to grab the details.

Nick Lachey went into a rage against a female photographer last night. Allegedly pounding on her car window, trying to grab the phone out of her hands, and cursing at her. 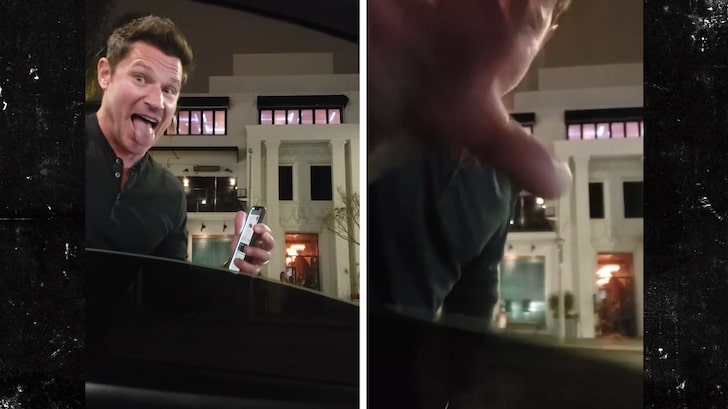 In an exclusive video (claims by TMZ), Nick Lachey, the Love is Blind host can be seen traumatizing a female photographer sitting in her own car capturing him. Nick Lachey gets violent with a photographer during his outing with his wife.

He tried reaching in her car and forcefully trying to rip the phone out of her hands, in a video recorded by the photographer herself, the violence of the celebrity can be seen unleashed on a photographer who was just doing their job.

An exclusive video captured by the female photographer who was traumatized by Nick Lachey’s behavior is doing rounds on the internet.

Nick and his wife, Vanessa, were out for dinner at Mastro’s in Beverly Hills on March 27th. He noticed a photographer taking pictures of him from her car, Nick aggressively made his way across the street, allegedly punching the photographer’s car window and trying to snatch the phone from her. 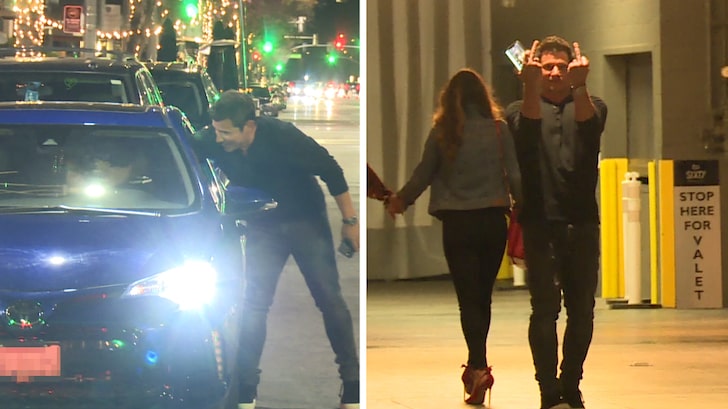 He can be seen pounding on the car and screaming to the photographer to get out of the car.

When the photographer rolled down her window, Nick tried to snatch the phone and was making faces at her. When Nick realized he couldn’t get away with the phone, he allegedly called out words at her and left.

Later that night, Nick was seen entering a hotel with Vanessa and one other woman yelling and showing middle fingers to the photographers capturing them.

The photographer said that Nick’s breath was smelling of alcohol proceeding towards his wrong behavior.

Nick’s Response to the Incident

Nick later came out on Twitter on spoke about the incident. He admitted that he overreacted but at the same time claims that the paparazzi harassed him.

Last night, after enjoying a great dinner with my wife and our dear friend, the paparazzi harassed us as we walked back to our hotel. I clearly overreacted. I’ve been in this game long enough to know that their antics are sadly part of the deal. Stupid of me. Done.

A little about Nick Lachey

Nicholas Scott Lachey is an American singer, actor, songwriter and producer. He came into the limelight grabbing fame as the lead singer of the boy band 98 Degrees singing in a group quartet throughout the park.

Their first album included the single “Invisible Man” which peaked at No. 12 on the Billboard Hot 100. Lachey launched his debut solo album SoulO in 2003. 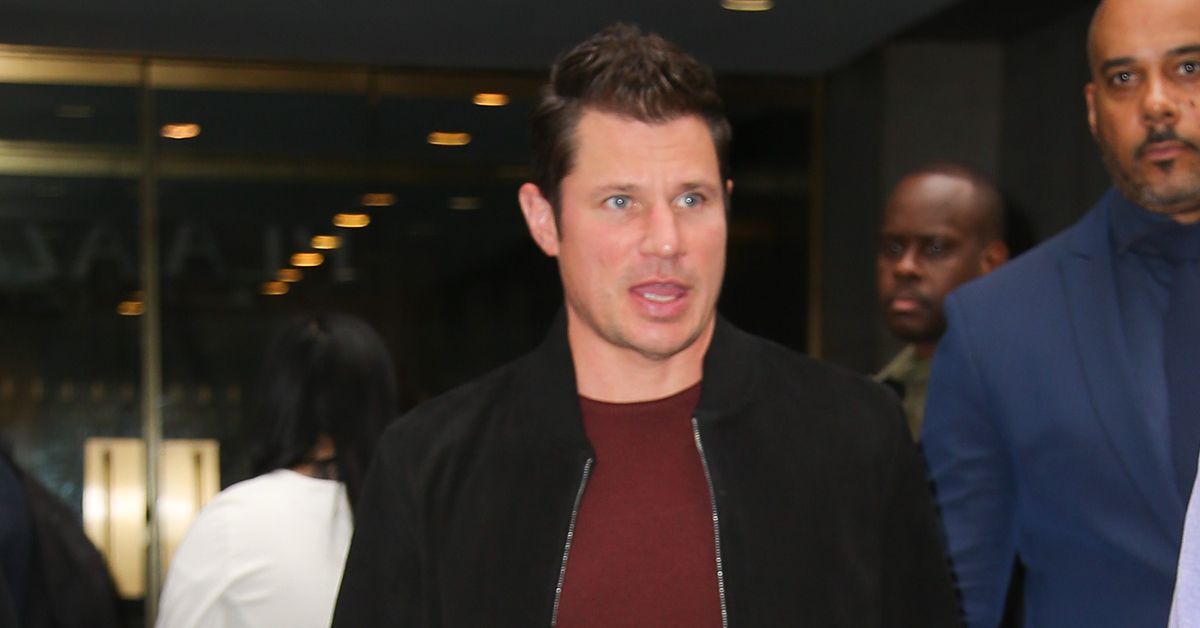 In 2004, he started his acting career with the reality series Newlyweds: Nick and Jessica with his then-wife, Jessica Simpson. The couple then created their own VH1 reality show about their marriage called Chaotic. 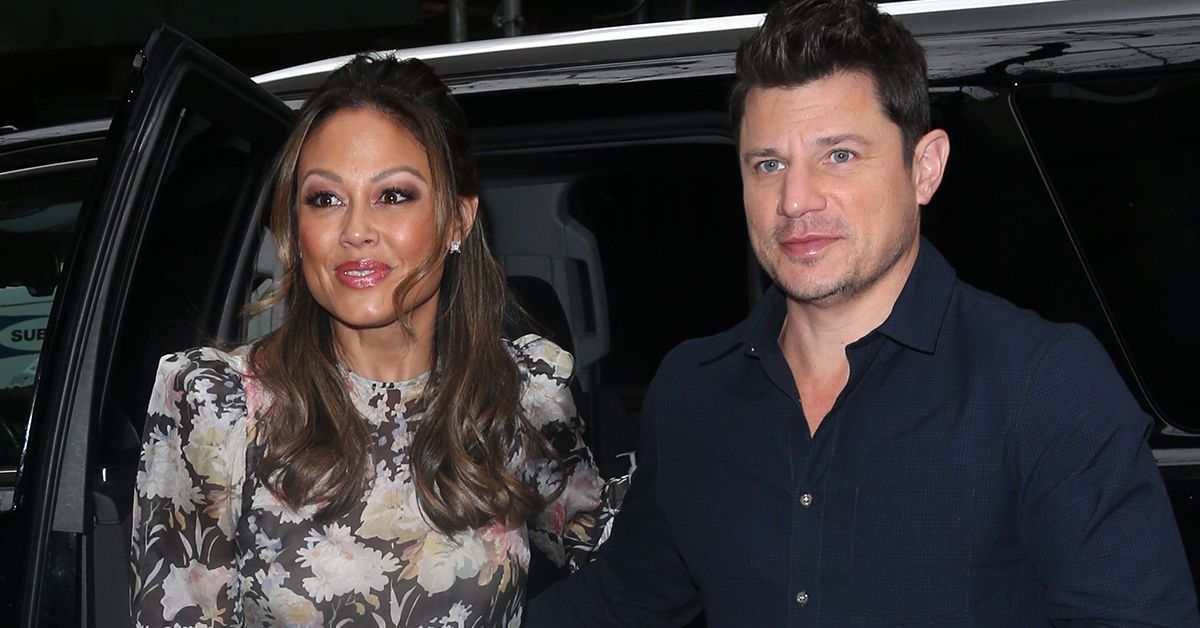 This incident would be seen from two angles. The ones defending Nick for his privacy and others who will defend the photographer for getting traumatized by Nick’s behavior. What’s your take?