A news anchor from Oklahoma suffered an onset of a stroke during a live news telecast. Julie Chin, a television news anchor for Oaklahoma KJRH, was reporting about NASA’s postponed Artemis-I launch when she suddenly started to stutter and had difficulty speaking.

Fortunately, her co-workers recognised the symptoms and immediately called 911. Chin is now fine and is recovering in a hospital. She has shared the whole experience in a Facebook post from the hospital. 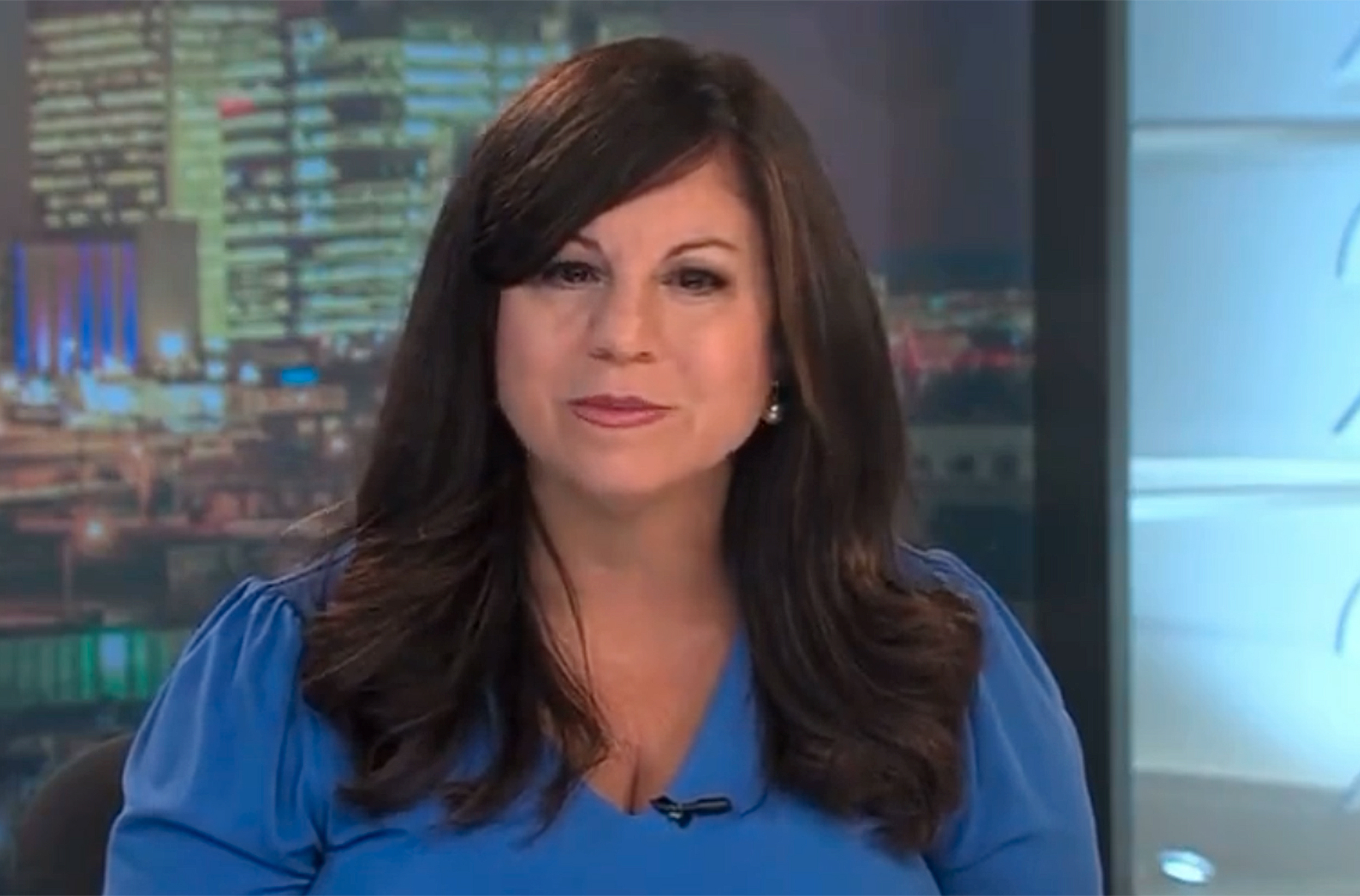 Julie Experienced ‘the Beginnings of a Stroke’ During the Telecast

In a video going viral on Twitter, Chin is seen struggling to read her lines from the teleprompter, and her eyes are getting shut involuntarily. Knowing something was not right, she immediately handed over the telecast to the weather team.

“I’m sorry, something is going on with me this morning, and I apologise to everybody. Let’s just go ahead and send it on to meteorologist Annie Brown,” said Chin as she tossed the broadcast to the meteorologist.

Tulsa news anchor Julie Chin has the beginnings of a stroke live on the air. She knew something was wrong, so tossed it to the meteorologist, as her concerned colleagues called 911. She’s fine now, but wanted to share her experience to educate viewers on stroke warning signs. pic.twitter.com/aWNPPbn1qf

Her co-workers were quick to take action and called the emergency service. Chin has now shared her experience in a long Facebook post, revealing that the doctors have said she suffered ‘the beginnings of a stroke’.

The anchor even went on to apologise to the viewers and wrote, “The past few days are still a little bit of a mystery, but my doctors believe I had the beginnings of a stroke live on the air Saturday morning. Some of you witnessed it firsthand, and I’m so sorry that happened.”

The Anchor is now Recovering in a Hospital

Chin has now undergone a number of tests at the hospital and is recovering well. She wrote, “I’m glad to share that my tests have all come back great. At this point, Doctors think I had the beginnings of a stroke, but not a full stroke. There are still lots of questions and lots to follow up on, but the bottom line is I should be just fine.” 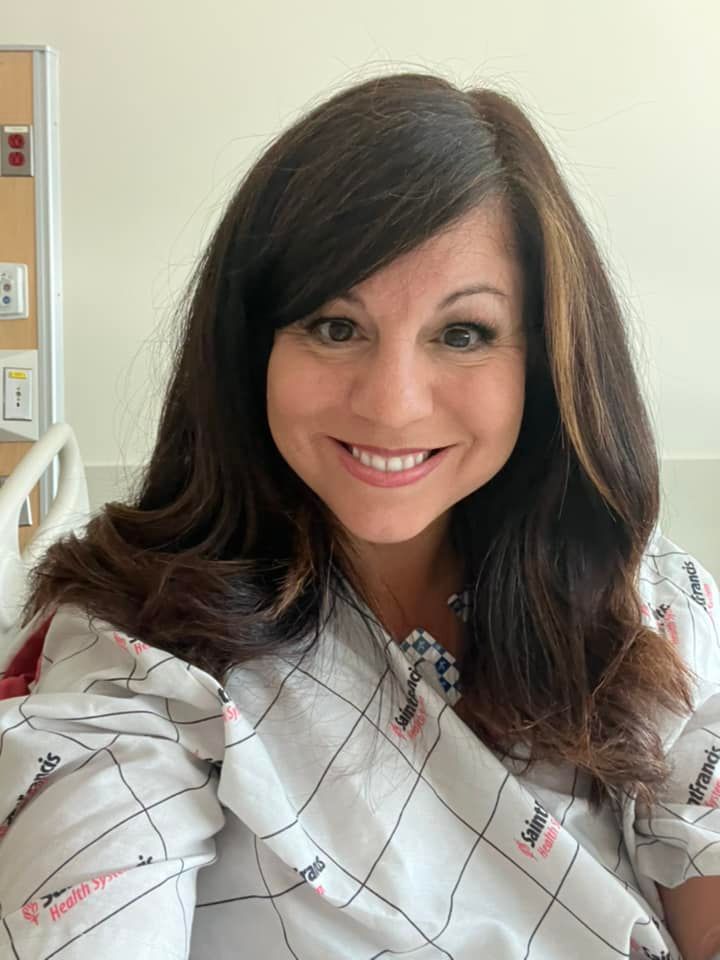 With her post, she has also tried to raise awareness about the symptoms of a stroke. She wrote, “I’ve learned that it’s not always obvious when someone has a stroke, and action is critical. This acronym helps identify the symptoms to look for: BE FAST, and then if needed, be fast and call 911.”

Julie will Return to her Desk Soon 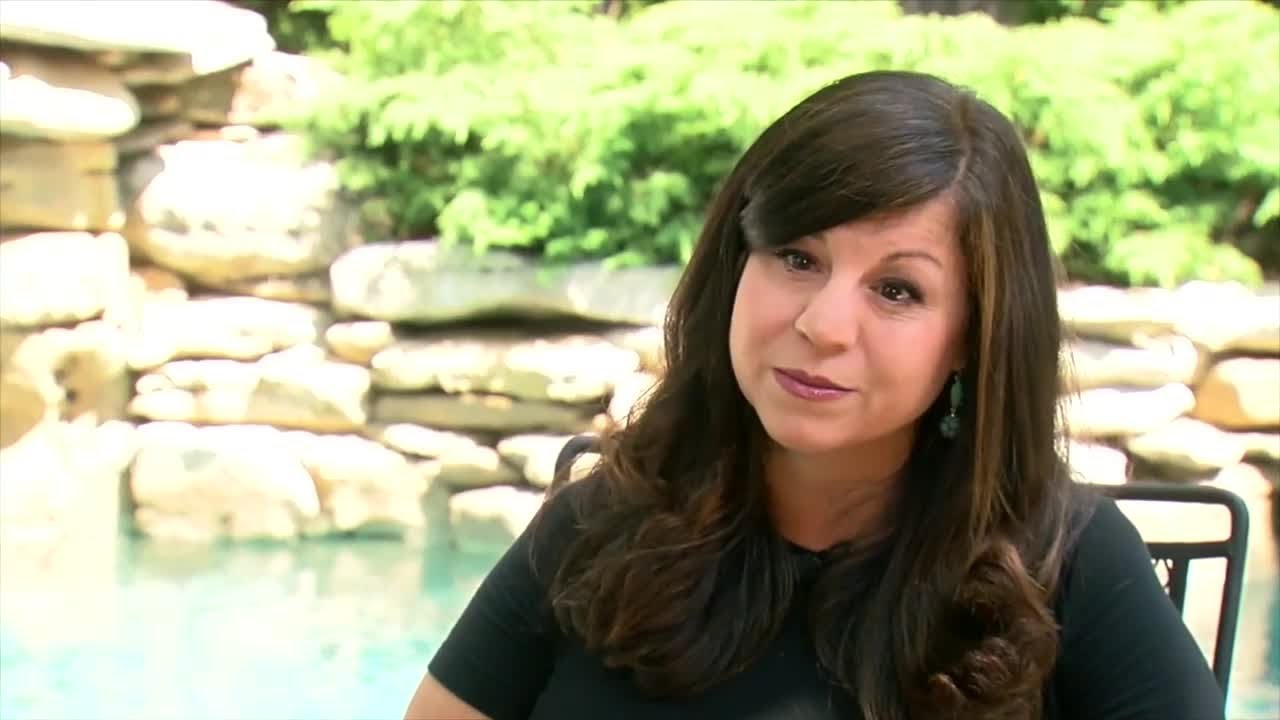 The anchor is now hopeful of returning to her job soon. She continued, “In a few days, I’ll be back at the desk sharing the stories I love with the community I love. Thank you all for loving me and supporting me so well.”

This is not the time a reporter has suffered stroke symptoms on live news television. Earlier in 2011, a Los Angeles CBS reporter named Serene Branson also started to stutter and struggled with her words during a live telecast. While many thought she had a stroke, she was eventually diagnosed with ‘migraine with aura’, which has symptoms similar to a stroke.