Naomi Judd Dies At 76, Cause of Death Revealed by Daughter Ashley Judd

We’ve all heard of ‘The Judds.’ And today we lost one of its kindest members, ‘Naomi Judd.’ She was a wonderful country music artist with a beautiful voice that everyone adored.

In 2021, she and her daughter Wynonna were inducted into the Country Music Hall of Fame as members of The Judds. She formed the immensely popular singing duo with her daughter, Wynonna Judd. 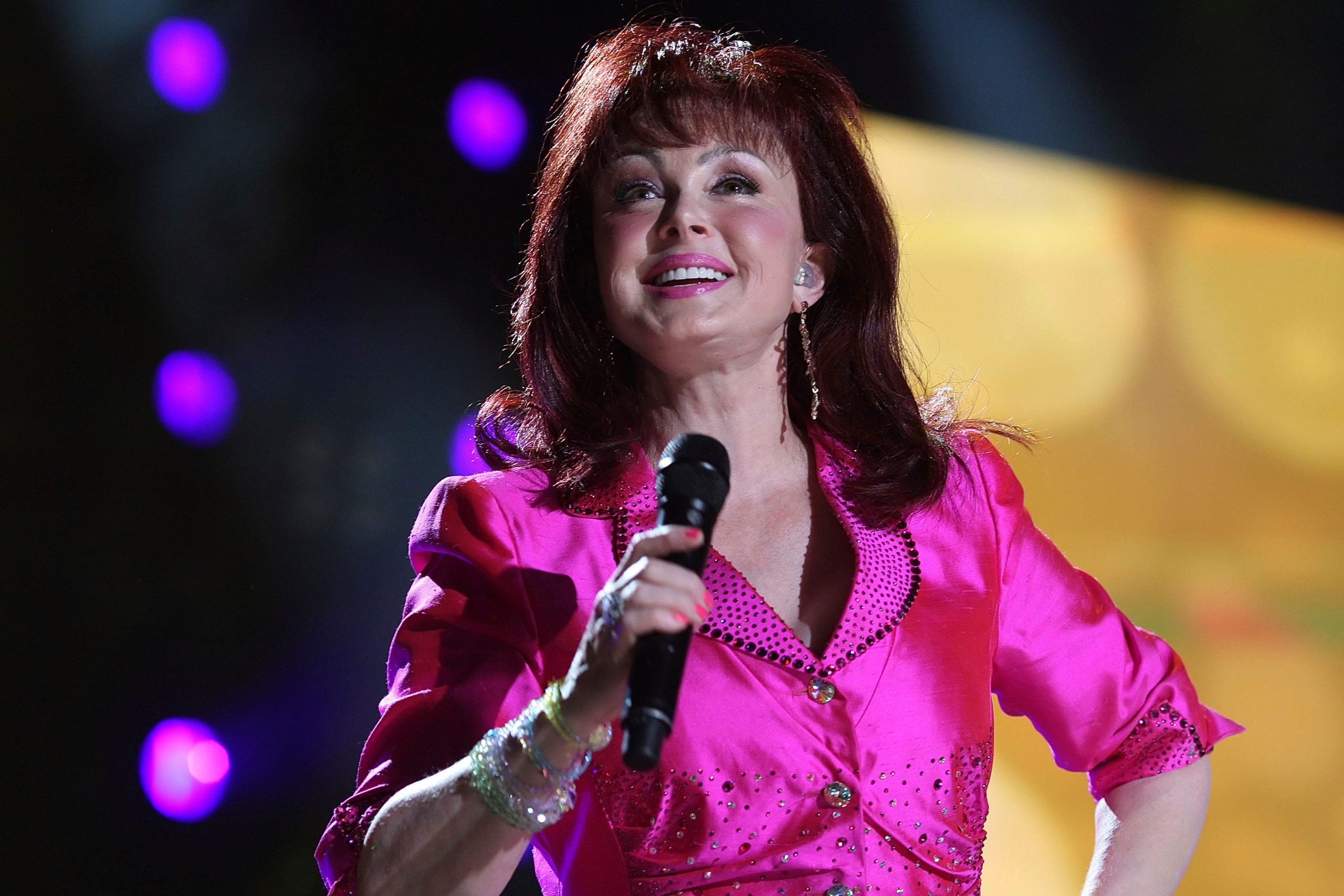 Today, the music industry lost yet another incredible talent. After hearing this news, everyone is in a state of shock.

Naomi has also been promoting her memoir “River of Time: My Descent Into Depression and How I Emerged With Hope.” Here’s what we know about her cause of death.

The heart of the duo.

Naomi Judd’s daughters made an official announcement about their mother’s death on April 30, 2022, at the age of 76.

In a statement released on Saturday, her daughters confirmed the reason for her death. They grieved the loss of their wonderful mother to the disease of mental illness.

The statement reads, “Today we sisters [Wynonna and Ashley] experienced a tragedy. We lost our beautiful mother to the disease of mental illness.

We are shattered. We are navigating profound grief and know that as we loved her, she was loved by her public. We are in unknown territory.” 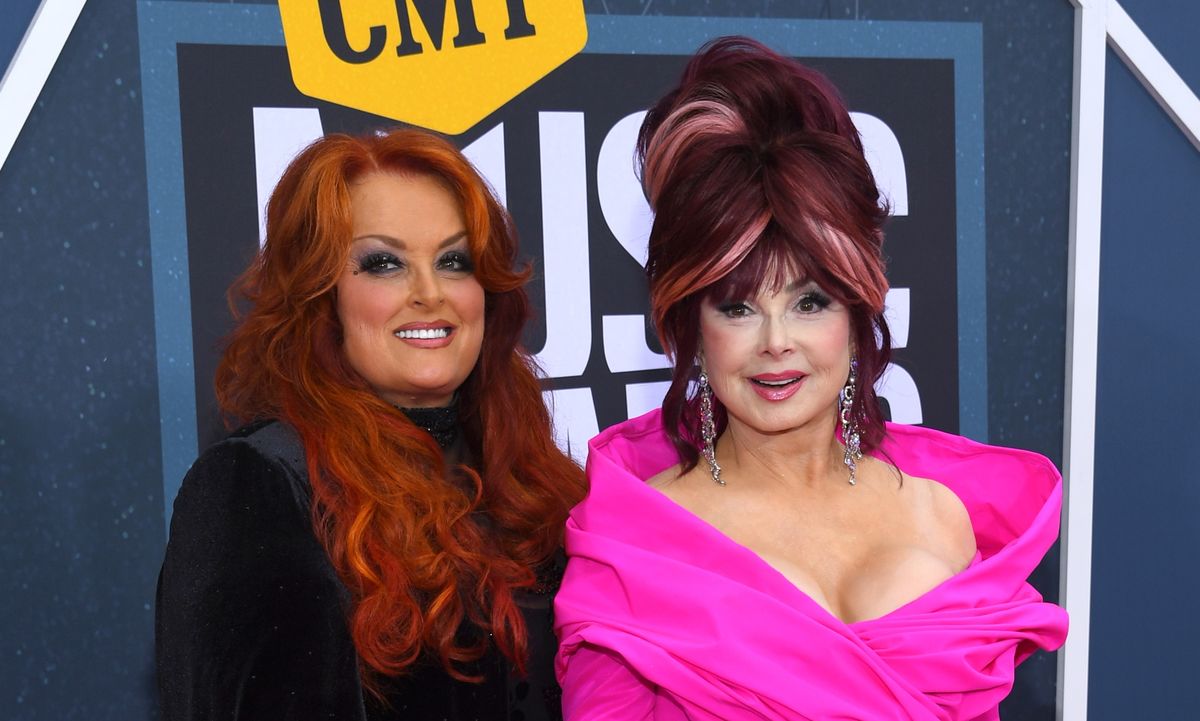 Naomi Judd rose to prominence with the birth of her daughter. The Judds, country music’s most famous mother-daughter combo, achieved twenty top-10 hits (including fifteen at number one) and remained undefeated at all three major country music awards events for eight consecutive years.

By the conclusion of the year, they had achieved their chart breakthrough with “Had A Dream (For The Heart),” and the duo was on their approach to becoming one of the best-selling combos of all time. 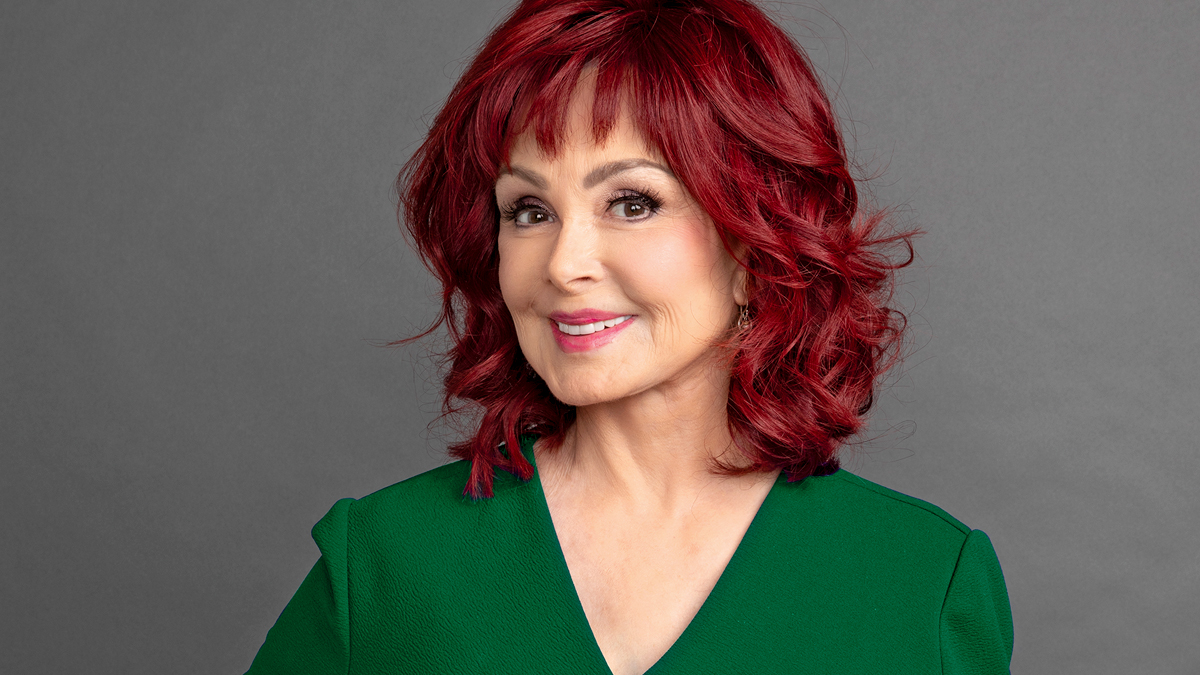 From 1985 to 1991, the Judds dominated the CMA’s Vocal Group/Duo category and won six GRAMMY Awards. Judd also won a Grammy for country song of the year for the Judds’ smash ‘Love Can Build a Bridge’ as a songwriter.

Throughout the rest of the 1980s, every single issued by RCA by The Judds reached the Billboard Top 10, with 14 of them reaching number one.

After Naomi’s diagnosis of Hepatitis C caused her to withdraw from the tour, the band proceeded on their ‘Farewell Tour’ in 1991.

In 1991, Judd established the Naomi Judd Education and Research Fund to increase awareness of Hepatitis C and utilizes the resilience of her life experience as a spokesmodel for the American Liver Foundation. 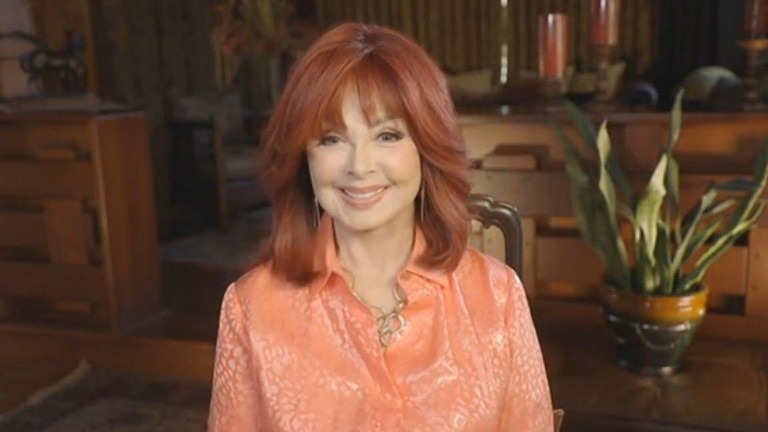 On Twitter, everyone paid tribute to the well-known figure. Let’s go over some of them.

I’m very sad to hear that Naomi Judd has passed away. Rest In Peace .Sending love and light to Ashley and Wynonna and all who love her.

Mental illness is a devastating disease.

RIP Naomi Judd. My mom taught me seemingly every one of your songs. She’d sing them often and loud. You left Country Music better than you found it.

Naomi Judd 😔 so sad to hear this news. Thinking of all of her family & friends. Tough day for country music..

My heart is sinking over the loss today of Naomi Judd at 76. She was a talented lady, and one of a kind, making The Judds iconic in every sense of the word. This pic was taken just a few weeks ago😢 pic.twitter.com/mRYJHUjTc8

Rest In Peace, Naomi Judd. Honored to have witnessed “Love Can Build a Bridge” just a few short weeks ago. 🤍😔

Pray for her family.

How very sad to hear that legendary country music singer Naomi Judd has died at age 76. Her daughters say they tragically lost her to mental illness. She was to receive a CMA honor tomorrow. Prayers for her family. pic.twitter.com/wj5VTrWWR8

so sad to hear about the passing of legendary naomi judd. she has been a big influence on so many and will be deeply missed 💔 pic.twitter.com/PfJFrj2xzs

You are welcome to share which of Naomi Judd’s works you enjoyed best in the comments area below. She will forever be missed.