U.S. House Speaker Nancy Pelosi’s 82-year-old husband, Paul Pelosi was arrested this weekend on suspicion of driving under the influence (DUI) in Nothern California per police records. He was taken into custody late Saturday Saturday in Napa County north of San Francisco, according to a sheriff’s office online booking report. 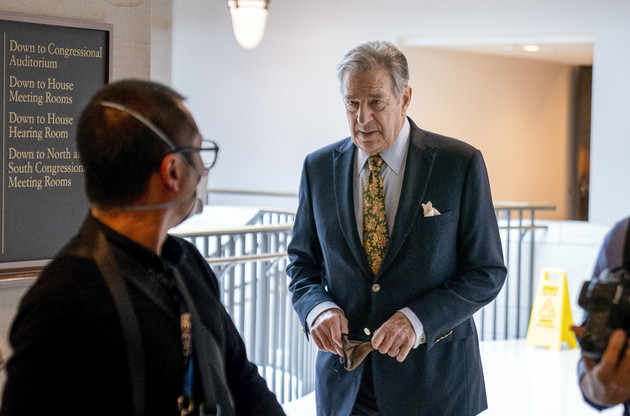 Paul Pelosi is the husband of Nancy Pelosi, the only woman in U.S. history to serve as speaker of the House. The couple has been married since 1963. The 82-year-old husband of the politician from the Democratic Party was arrested in Napa County Saturday night and released on bail Sunday morning.

Nancy Pelosi’s office released a statement saying “the Speaker will not be commenting on this private matter which occurred while she was on the East Coast.”  The House speaker was in Providence, Rhode Island, on Sunday, where she delivered the commencement address at Brown University. 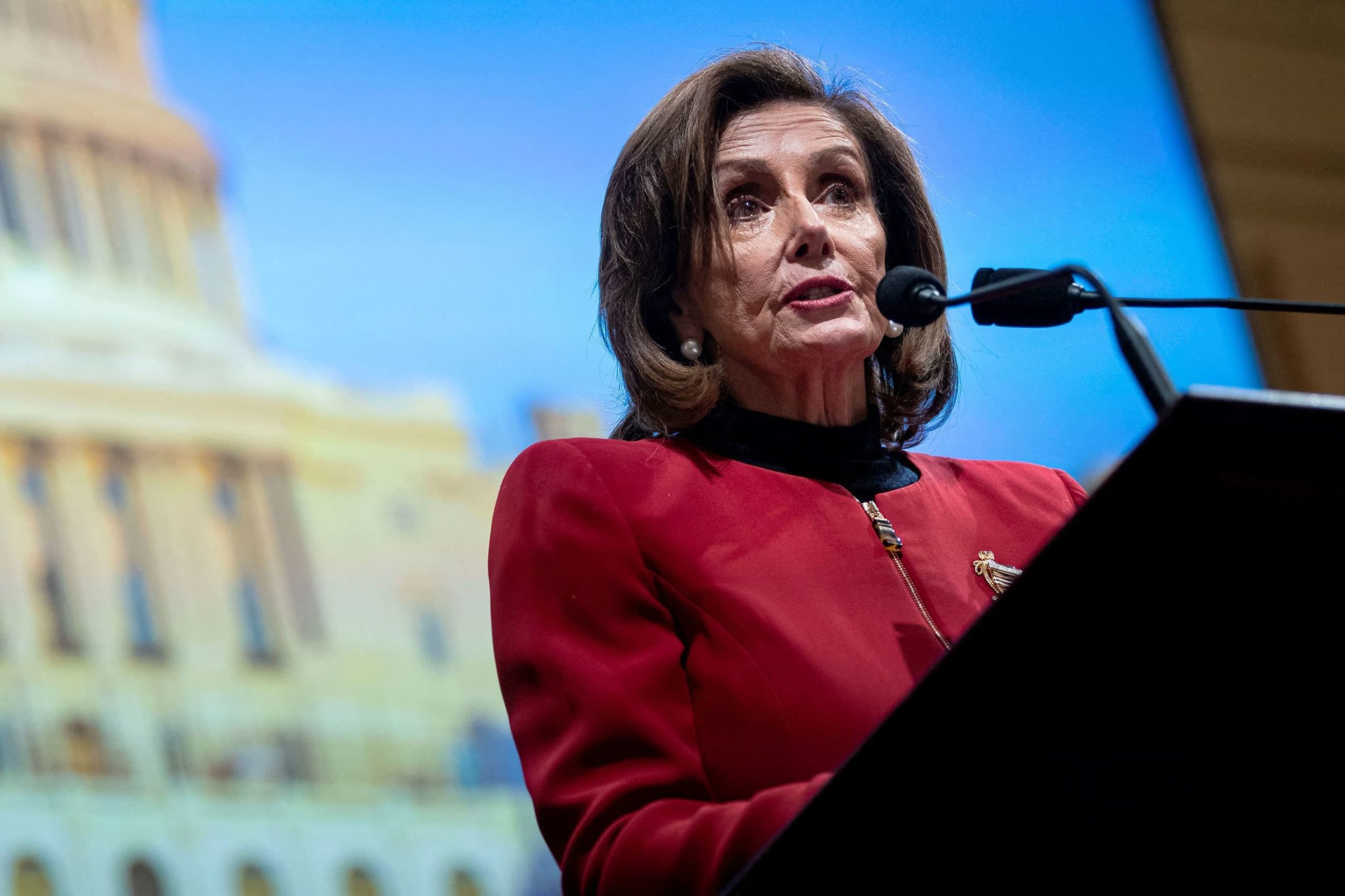 Pelosi was born in Baltimore to an Italian-American family. She was the only girl and the youngest of seven children of Annunciata M. “Nancy” D’Alesandro and Thomas D’Alesandro Jr. Her mother was born in South Italy, and came to the U.S. in 1912. When Nancy was born, her father was a Democratic congressman from Maryland (and he became Mayor of Baltimore seven years later).

Pelosi’s mother was also active in politics, organizing Democratic women and teaching her daughter the value of social networking. Pelosi’s brother, Thomas D’Alesandro III, also a Democrat, was Mayor of Baltimore from 1967 to 1971.

Pelosi was involved with politics from an early age. She helped her father at his campaign events. She attended John F. Kennedy’s inaugural address when he was sworn in as president in January 1961.

Currently, in her 18th term, Pelosi was first elected to Congress in a 1987 special election, following her father, Thomas D’Alesandro Jr., into politics. Pelosi was a major opponent of the Iraq War as well as the Bush administration’s 2005 attempt to partially privatize Social Security.

During her first speakership, she was instrumental in the passage of many of the Obama administration’s landmark bills, including the Affordable Care Act, the Dodd–Frank Wall Street Reform and Consumer Protection Act, the Don’t Ask, Don’t Tell Repeal Act, the American Recovery and Reinvestment Act, and the 2010 Tax Relief Act.

As for Paul, public booking records reveal that Pelosi was released from custody at 7:26 a.m. Sunday morning. According to the same booking report Pelosi’s bail was set at $5000. No other details were immediately available.

California Highway Patrol Officer Andrew Barclay said more information would be released later Sunday. Do you think this will affect Nancy’s position? This is a developing story. Keep reading for further updates.