With the popularity of true crime shows, people are more interested in the gruesome details of murders and other crimes. And, unfortunately, this interest can lead to an obsession with these stories that may be unhealthy.

The reality is that many true crime shows do go into quite a bit of graphic detail about crimes and murders. And some people argue that these details can be harmful to viewers who’ve gone through similar experiences or have been affected by similar tragedies. Now, imagine, you’re writing a murder mystery about killing your best friend for whatever reason and you actually ended up killing them?! Sounds bizarre right?

Unfortunately, it is true. A US based self published romance writer, Nancy Crampton Brophy who wrote a famous essay titled “How to murder your husband” has actually murdered her husband. Here’s everything you need to know.

As they always say ‘Law catches everyone”, it surely served right with 71 years old Nancy Crampton Brophy who allegedly killed her husband in 2018. The writer of “How to murder your husband” ironically proved it right and played off the murder for several years. Nancy Crampton killed her husband Daniel Brophy who was a chief in Portland. However, after four years, Nancy has been found guilty of shooting his husband in 2018.

A judgment by the Jury in Portland, US has convicted the self published novelist of shooting her husband which resulted in immediate death in 2018. According to reports, on June 2nd, 2018, Daniel Brophy was heading out for work like a usual day.

He was heading out to Oregon Culinary Institute in Southwest Portland the day he was killed.

Why did Nancy Crampton Brophy kill her husband?

According to the prosecutors, the killing was motivated by financial situation, particularly a life insurance policy (ironically). Prosecutors presented the judge with evidence supporting that Nancy had motives to kill her husband.

Police never found the gun that was used to kill Daniel but the prosecutors accused Nancy Crompton of swapping out the barrel of the gun used in the shooting. 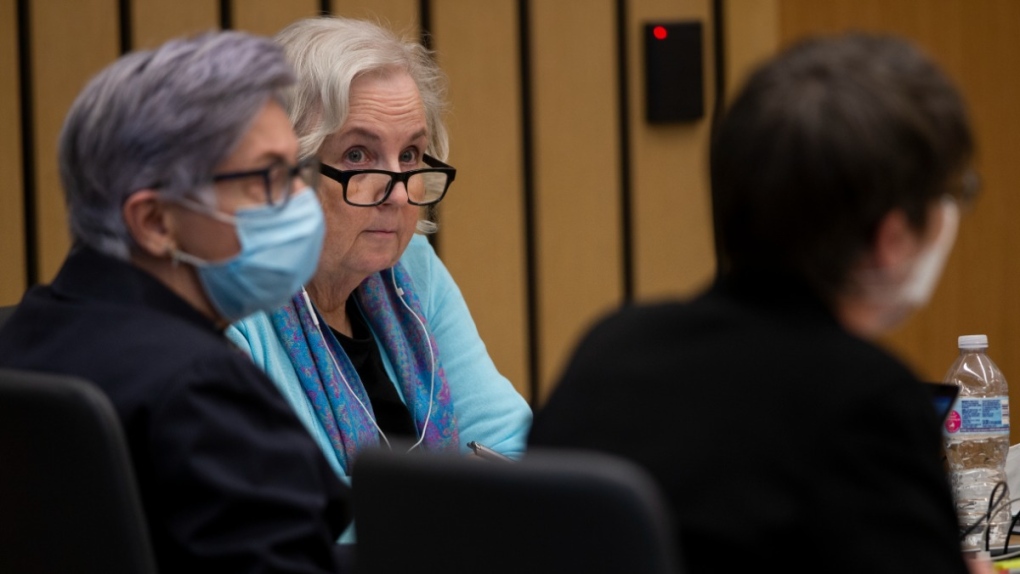 However, in Nancy’s defense, the gun parts were an inspiration for Nancy’s writing and suggested that someone else might have shot his husband during a robbery at their home in Portland.

The prosectors accused Nancy of being present at the Oregon Culinary Institute in Southwest but the defenders suggested that Crompton’s presence at the scene of the crime was merely an incident as she was somewhere near working on her writing.

Nancy Crompton wrote the piece “How to murder your husband” in 2011 which included the details of planning, plotting, and discussing possible methods of killing your partner if you ever need to. 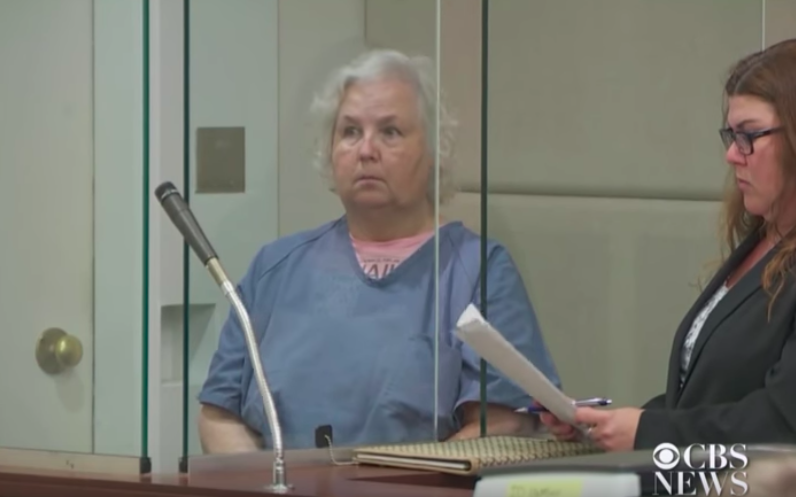 The opening of the essay reads, “As a romantic suspense writer, I spend a lot of time thinking about murder and, consequently, about police procedure.

After all, if the murder is supposed to set me free, I certainly don’t want to spend any time in jail. And let me say clearly for the record, I don’t like jumpsuits and orange isn’t my color.”

Nancy Crompton has been under custody since the trial began in 2018. Her final sentence has been scheduled for June 13th.