Michael Flatley, who is popularly known for appearing in Lord of the Dance has been diagnosed with an “aggressive form of cancer”.

His team made the announcement through his social media handles on Wednesday. They also revealed that the dancer underwent surgery and is now recovering. 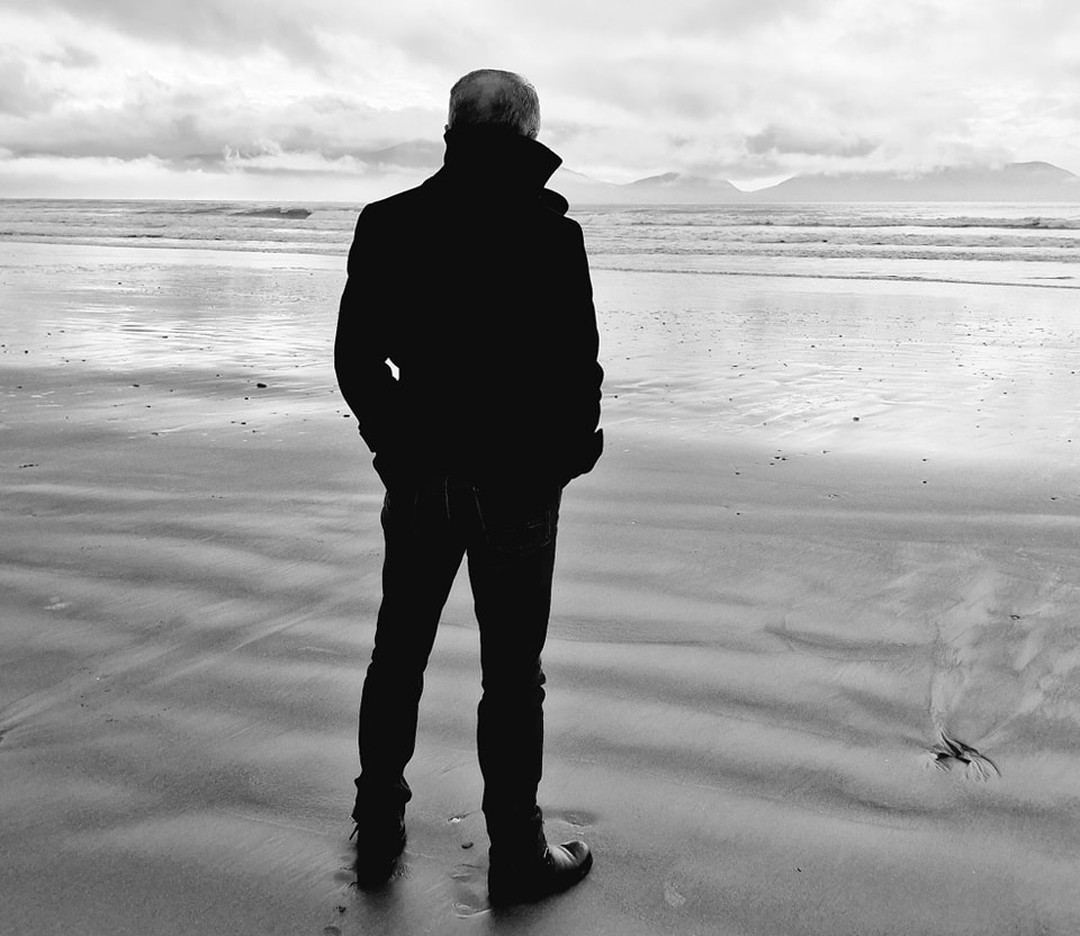 What Was The Announcement?

His team shared the news on Instagram with a black-and-white picture of him standing on the shore and looking on. The caption read “Dear friends, we have something personal to share, Michael Flatley has been diagnosed with an aggressive form of cancer.”

Furthermore, it added, “He has undergone surgery and is in the care of an excellent team of doctors.”

The statement also mentioned that that is all the information they are sharing and that “No further comments will be made at this time.” 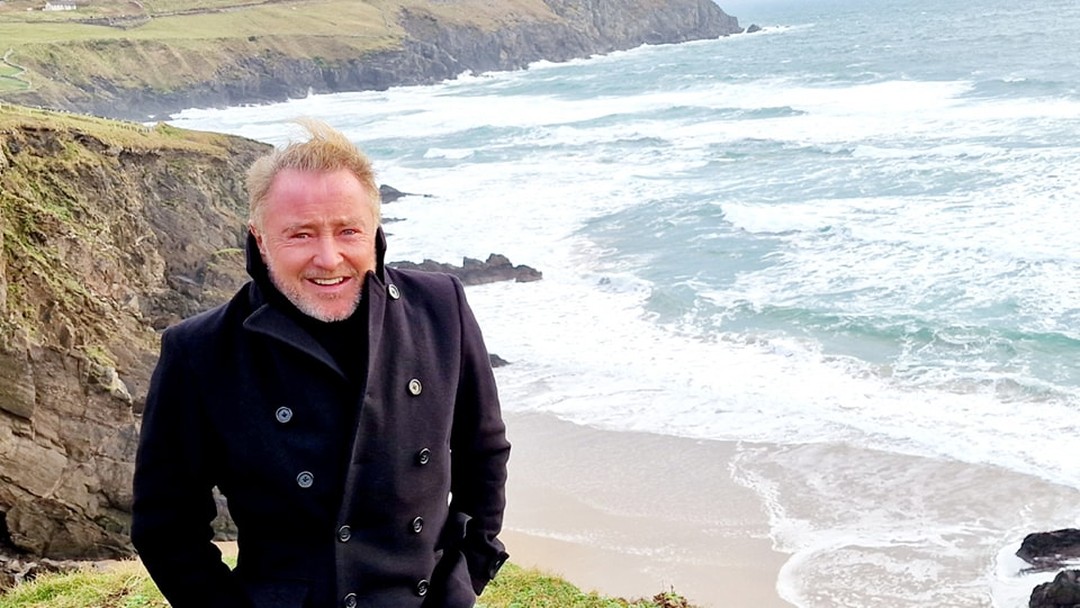 The statement concluded with “We ask only for your prayers and well wishes. Thank you. 🙏🏻 Teamlord”.

The picture got hundreds of comments, one fan wrote “Not liking the post. The heart is for love. You literally taught my kid to walk at 10 months because she wanted to dance like you.”

Another supporter commented, “Dearest Michael, I am devastated to read this news, you have been my hero for many years. I wish you a full and speedy recovery and send my love to you and your family 🙏🏻❤️ xx”.

One more user added, “I will never forget Michael’s incredible kindness to my late sister Edwina when she had cancer. He was exceptional to her. Michael deserves all our love, support & prayers 🙏🙌🏻”.

This is unfortunately not Flatley’s first encounter with cancer. He was diagnosed with malignant melanoma back in 2003. He battled cancer and came out victorious. 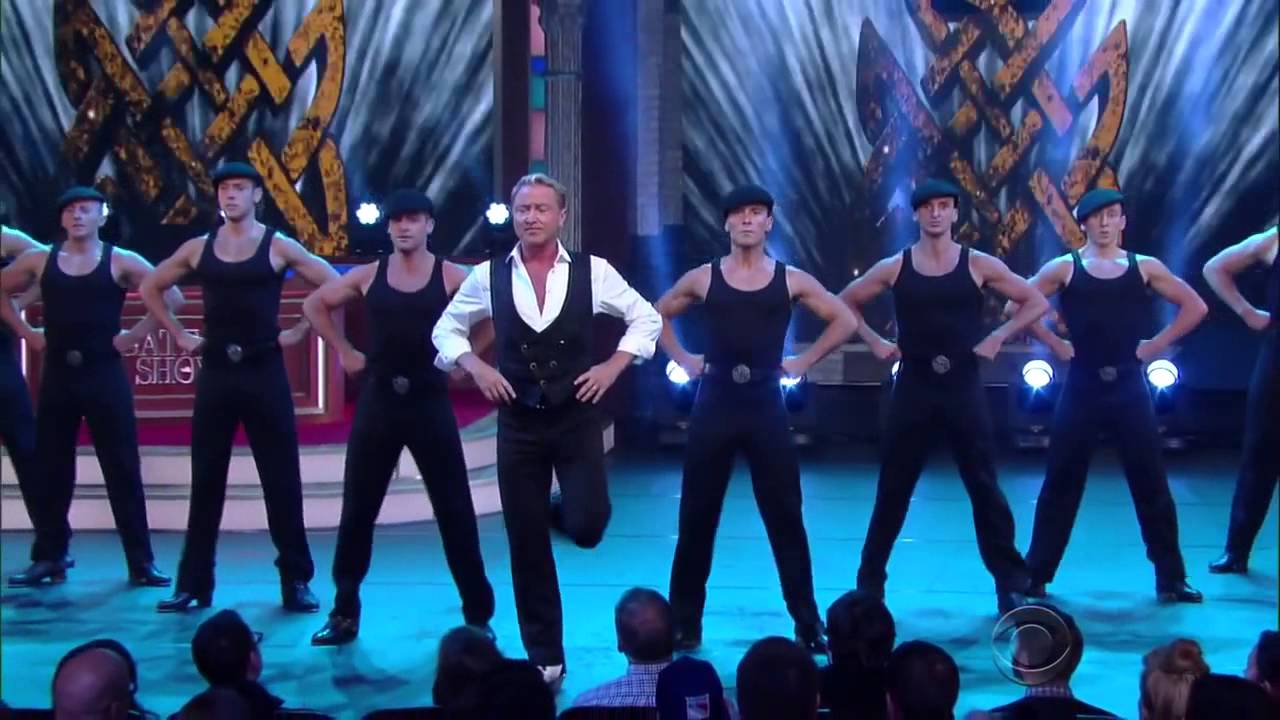 The Riverdance dancer also wrote about the incident in his autobiography called Lord of the Dance: My Story. It came out in 2006.

In his autobiography, he wrote, “A scare like that makes you even more aware you need to live every moment while you can.”

After all these years, cancer has come back to him. However, there is no official news about the type of cancer that he has.

Flatley’s claim to fame happened when he performed for seven minutes on Riverdance. The dance was widely acclaimed and led him to even produce the full-length Riverdance.

However, things did not go well for long and he was fired over creative differences. But his passion for dancing made him start Lord of the Dance. This became so popular that Flatley became one of the highest-paid entertainers in the whole world. He even performed at the Academy Awards. 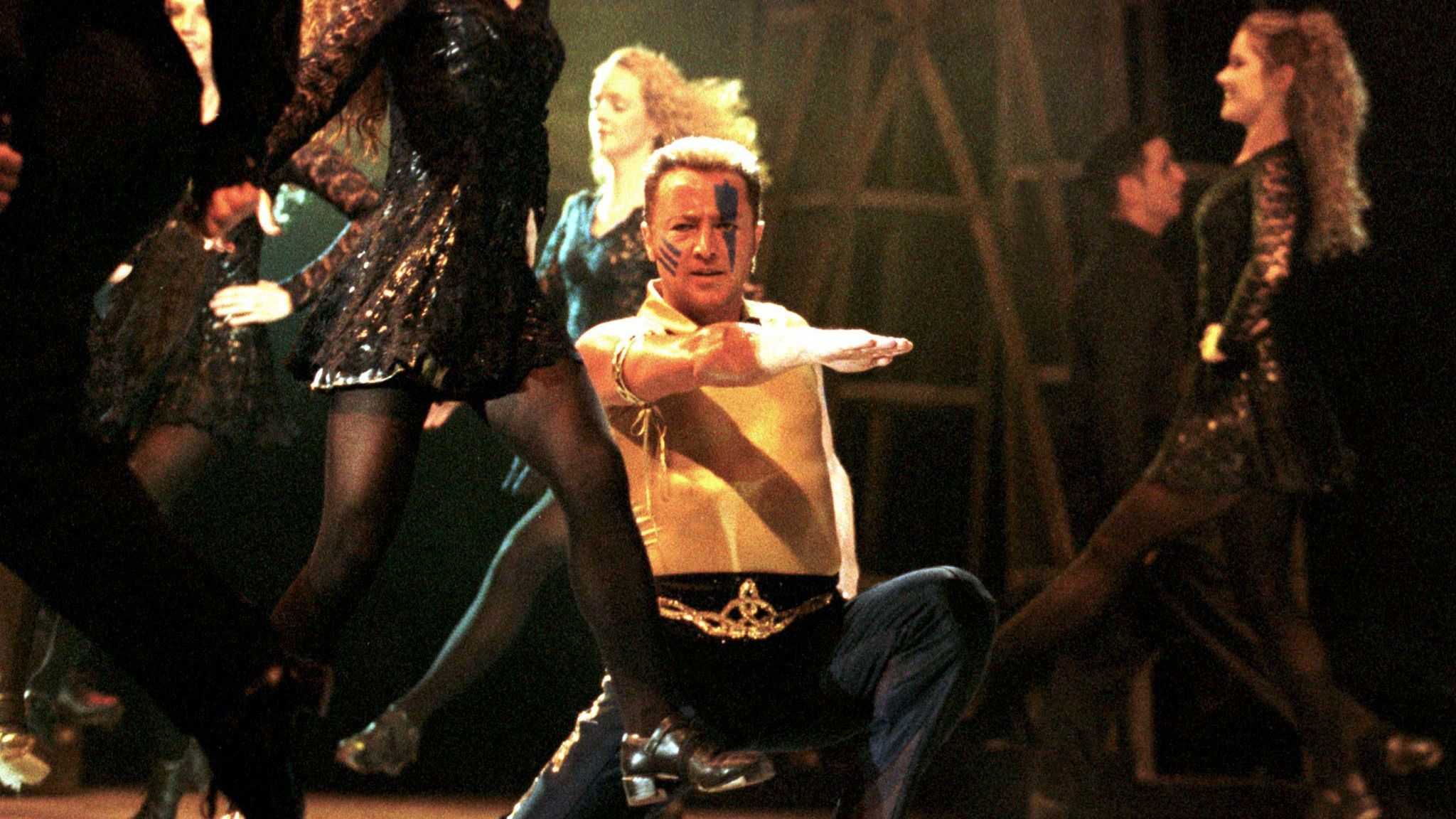 He went on to perform on Dancing With The Stars and served on it as a guest judge. In 2016, he decided to retire after a series of injuries. But he did make an appearance at Donald Trump’s inauguration to introduce his dance troupe.

His love for dancing never diminished and he has continued to work behind the scenes. But how cancer will affect his life is not known.