Director Michael Bay has been charged by Italian authorities for killing a pigeon during the shooting of “6 Underground” in 2018. However, the filmmaker has constantly denied these criminal charges, stating that no animal was injured during the production of his 2019 film. Sources also claim that Michael is an ‘animal activist’ and couldn’t do such a thing. Read on to know more about this case. 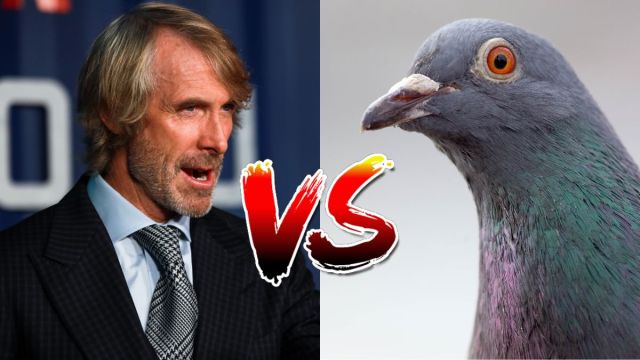 Director Michael Bay is facing criminal charges of killing a pigeon while directing “6 Underground” in 2018. However, the director denied these claims, stating no birds were injured on the set of his 2019 film. Sources connected to the production also stated that all homing pigeons used in the film landed safely.

The 57-year-old director and producer categorically denied all allegations, revealing that he made several attempts to clear the case with Italian authorities to clear his name, but nothing has been done yet.

“I am a well-known animal lover and major animal activist,” Michael Bay said in a statement. “No animal involved in the production was injured or harmed. Or on any other production, I’ve worked on in the past 30 years.”

According to Italian national law, homing pigeons are protected species. This means that it is a criminal offence to harm, or capture them. Pigeons are also protected in the E.U. under the Birds Directive.

More Details About The Incident… 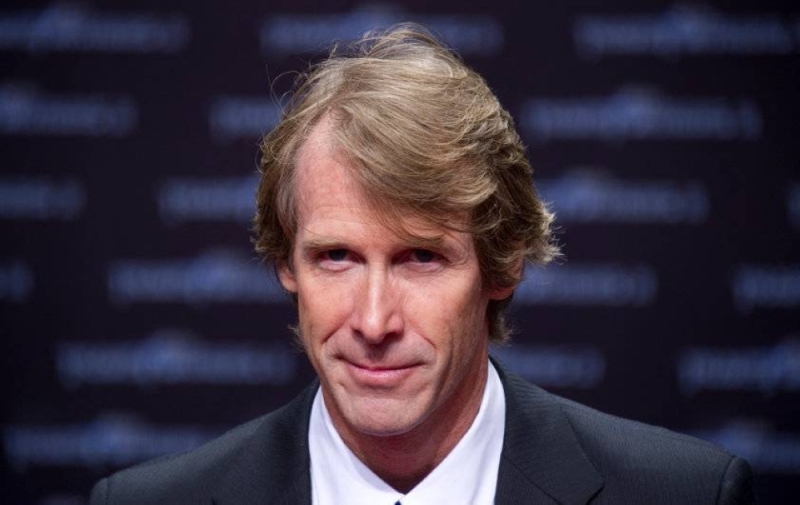 The Filming of the Netflix action thriller 6 Underground took place in Rome, Florence, Sienna and Taranto. However, an insider claimed that a homing pigeon was allegedly killed by a dolly in the middle of a scene that was filmed in Rome. The unnamed individual took photos of the incident and reported it to Italian authorities.

Michael Bay was initially given the chance to settle the matter over a small fine. However, the animal activist denied it, stating: “I was offered by the Italian authorities a chance to settle this matter by paying a small fine, but I declined to do so because I would not plead guilty to having harmed an animal.”

Since then, he and his legal team have made multiple attempts to throw the case out of court. Being the director of the film, Michael is being held responsible. In his defense, the “Transformers” director stated: “We have clear video evidence, a multitude of witnesses, and safety officers that exonerates us from these claims. And disproves their one paparazzi photo — which gives a false story.” Apart from this controversy, the director known for making big-budget, high-concept action films, has been criticised for heavily objectifying women in his films. Critics have described his manner of filming actresses as “lascivious” and “pornographic”. He has also been accused of making sexist remarks and displaying female characters in a stereotypical light.

Previously, Michael came under fire after Megan Fox made claims that she was mistreated on the set of “Transformers” films, comparing him to Hitler and Napolean. From forcing her to wash his car during auditions, and to making her wear bikinis at the age of 15 in “Bad Boys 2”, Fox made several claims against the director.