Matt King is no longer with us. The co-founder of popular art experience Meow Wolf passed away at the age of 37 over the weekend. Our hearts go out to the friends and family of the great artist during this hard time.

King was not just an artist but he was a visionary as he founded the interactive art experience known as Meow Wolf. Keep scrolling further to learn more about the cause of Matt King’s death. 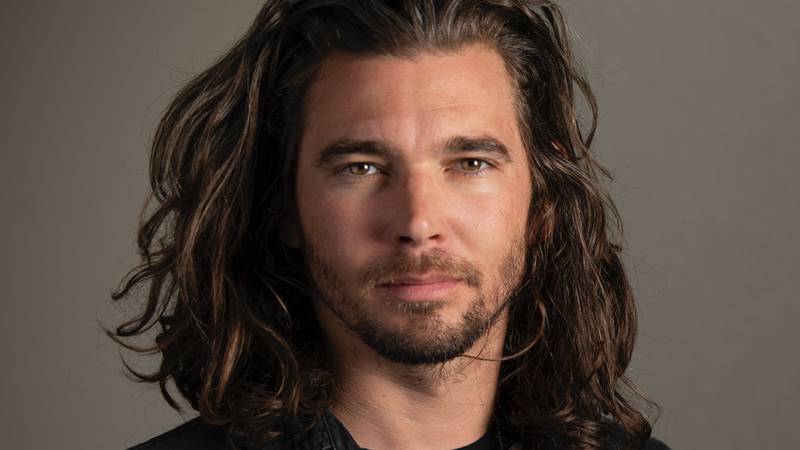 What was the cause behind Matt’s death?

The company Meow Wolf shared the news of Matt’s sudden death on Tuesday, July 12, 2022, through a post on social media platforms Instagram and Facebook. As of now, the cause of King’s death has not been revealed.

Meow Wolf issued a statement honoring the late artist that read, “The Meow Wolf community is devastated and in absolute shock by the sudden passing of Meow Wolf co-founder, artist, and dearest friend Matt King.” 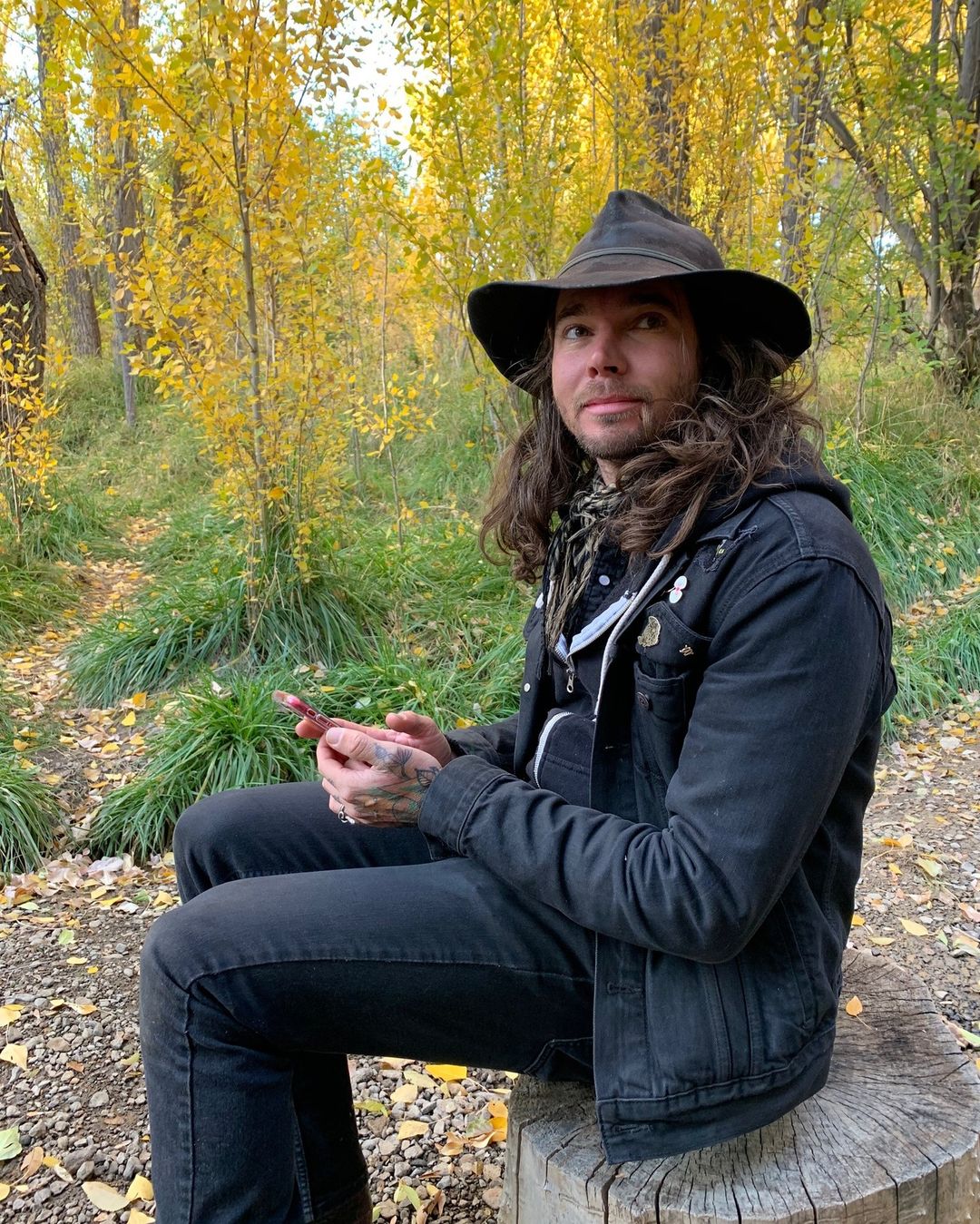 The company went on to say, “Our thoughts and condolences go out to his family, friends, and everyone who knows and loves him.” We must say we have lost a great artist.

They concluded by saying, “Matt’s spirit will live on in our collective heart. We will continue to honor him by carrying his brilliance forward in our work and in our everyday lives. We love you Matt.”

When was Meow Wolf formed?

The company Meow Wolf was created in the year 2008. As per the website of the company, it was started as “an informal DIY collective of Santa Fe artists.” Matt co-founded Meow Wolf along with seven others, Sean Di Ianni, Corvas Brinkerhoff, Emily Montoya, Caity Kennedy, Benji Geary and Vince Kadlubek.

The first spot of Meow Wolf was the House of Eternal Return which saw the light of the day in Santa Fe, Mexico in 2016. Soon afterward, many exhibits were opened in other locations like Las Vegas and Denver. 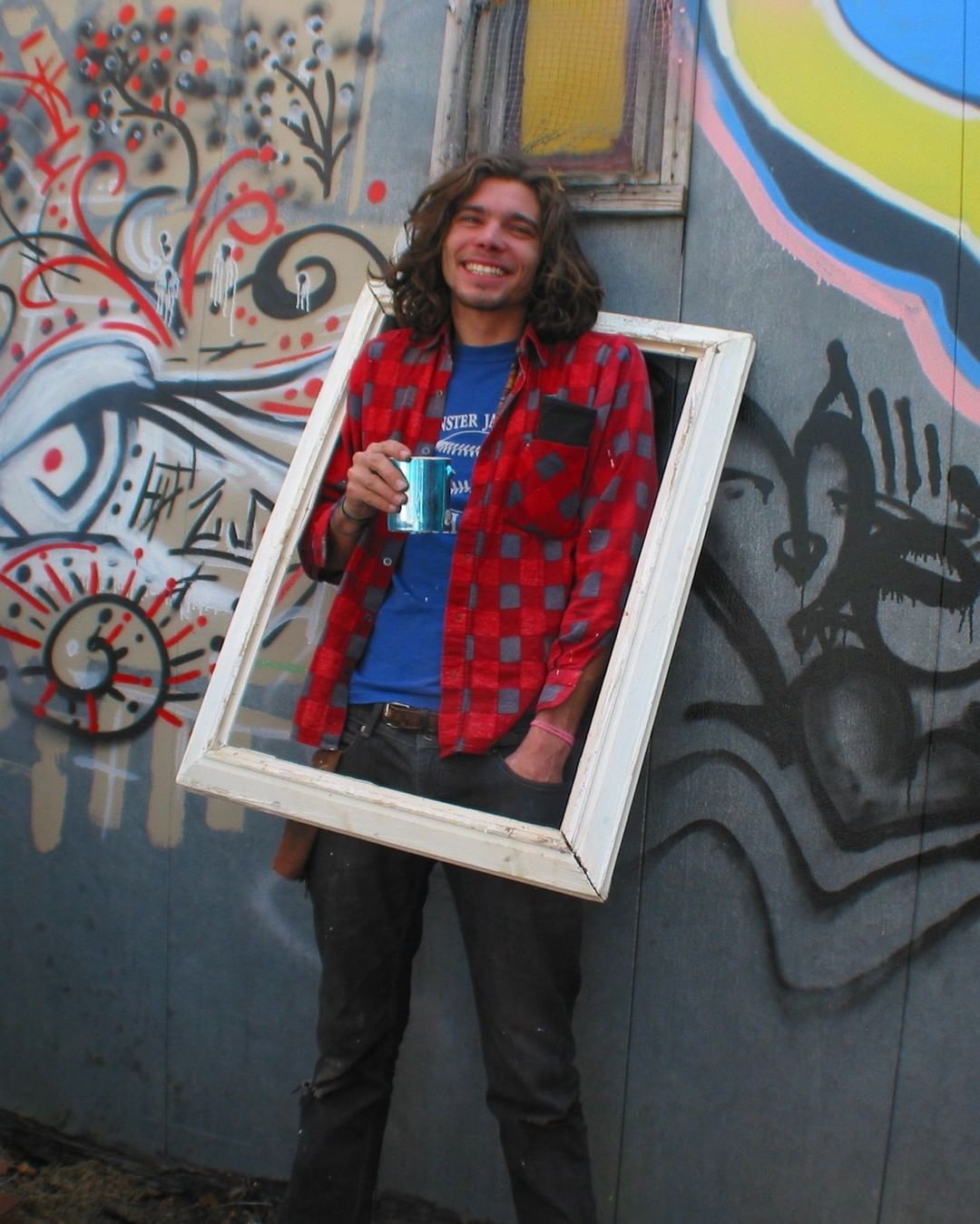 In the company’s statement, Meow Wolf stated that Matt was “present at the very first Meow Wolf meeting in 2008 and, along with Quinn Tincher, created Meow Wolf’s first immersive art show before anyone at Meow Wolf even knew what immersive art was.”

Tributes pour in for Matt King

The CEO of Meow Wolf, Jose Tolosa also issued a statement to pay his respects to Matt. As per the Las Vegas Review-Journal, Tolosa’s statement read, “thousands” of people have been “deeply touched by the artistic genius of his work.”

Jose further added, “We will honor Matt’s spirit by carrying his brilliance forward in our work and in our everyday lives, building upon the monumental legacy that he leaves behind. Nothing speaks to Matt’s influence more than the Meow Wolf community who is coming together in his honor.” 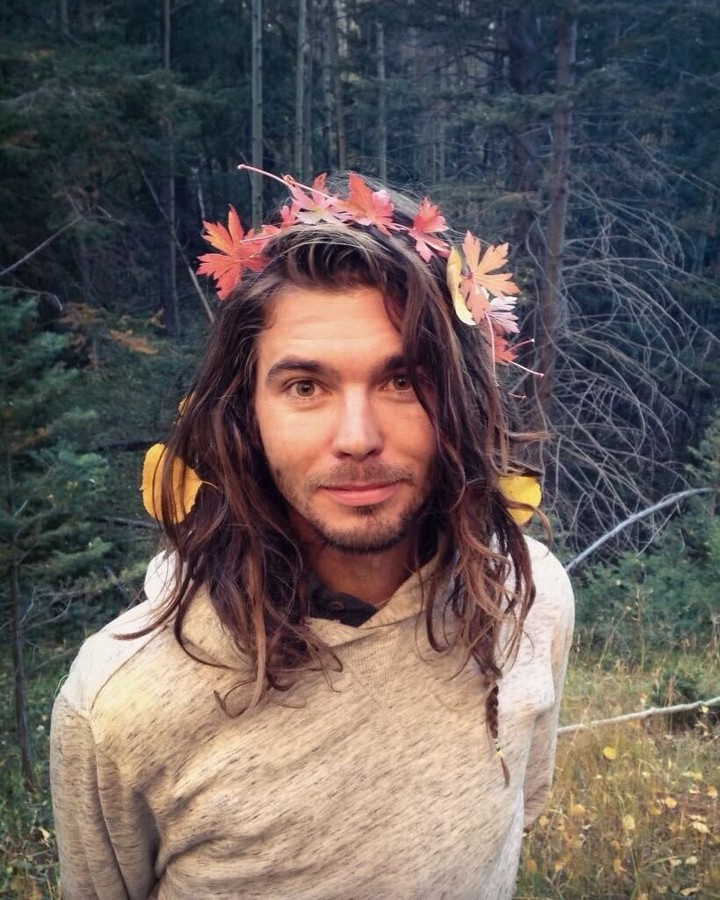 Marsi Gray, the company’s senior creative producer, also honored Matt via a social media post on Facebook and she wrote, “Such a hard worker, so dedicated, and likely the most beloved human in our whole company. Our spirit animal. Laughter and play trailed around him, constantly. I think of Matt and I think of laughter.”

We send our deepest condolences to the close friends and family of Matt King during this difficult time. Don’t forget to stay tuned with us for the latest updates from the world.