Memphis Rapper Big Scarr Passes Away at 22, Tributes Pour In for the Musician

Alexander Woods, popularly known as Big Scarr has left for the heavenly abode. The Memphis rapper best known for his song SoIcyBoyz which features Pooh Shiesty, Foogiano, and Tay Keith has died.

The I Would Keep Going rapper passed away at the young age of 22. Continue reading further to find out the cause behind the death of the musician Big Scarr. What was the cause behind the death of Big Scarr?

According to a report by Daily Mail, the unfortunate news of Big Scarr’s death was shared by The Shaderoom on Thursday, December 22, 2022. The passing away of the rapper was confirmed by Gucci Mane.

For those of you who are unaware, let us share with you, Big Scarr was signed to Gucci Mane’s record label named Gucci Mane’s 1017 Records. Mane took to his Instagram page and paid a heartfelt tribute to Big Scarr. He dropped a couple of pictures of the rapper. “This hurt 😢 I’m a miss you @bigscarr 💔,” he wrote in the caption of the post.

As of this moment, the exact cause behind the death of rapper Big Scarr has not been revealed publicly. Hopefully, we will get to know more details about the same in the times to come.

Tributes pour in for Big Scarr

In one of Scarr’s latest Instagram posts, he shared that he was going on tour with Key Glock, who is also a rapper from Memphis, as part of his Glockoma Tour 2023. Key Glock also expressed his condolences on Twitter by writing, ‘This s**t wicked wtf bruh!!!’ along with a broken heart emoji.

Scarr’s fellow 1017 label mate, Enchanting, couldn’t believe that the rapper had died. She wrote, ‘Ion wanna talk. Sorry if I don’t answer. I just can’t,’ alongside a broken heart emoji. She further added, ‘My babbbyyy my best friend my son I love you forever & im so sorry.’ 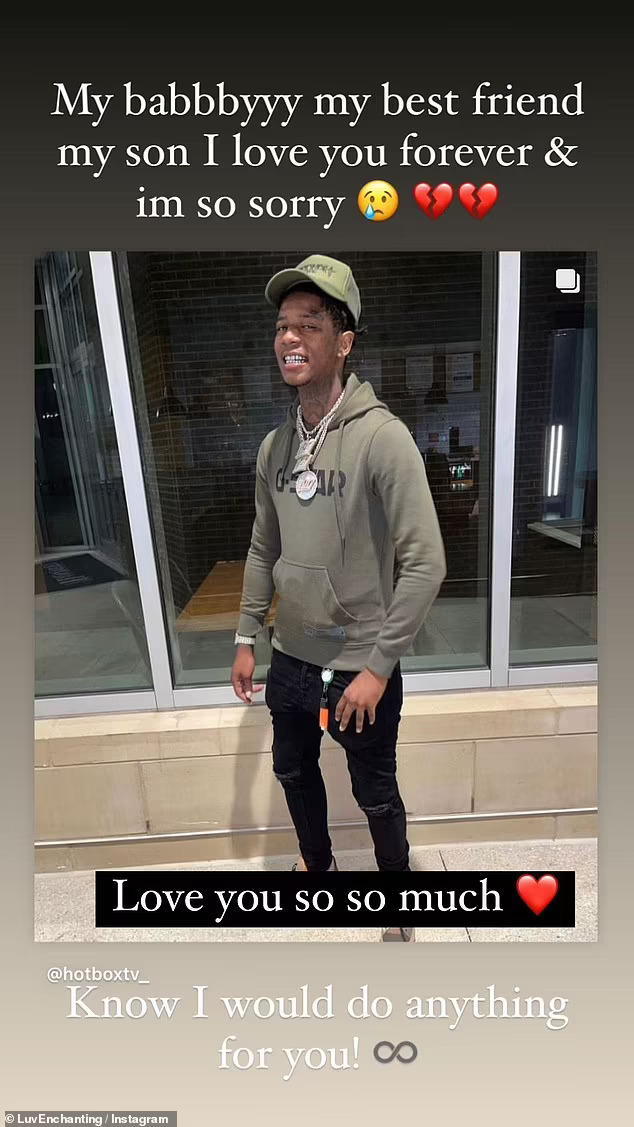 All you need to know about Big Scarr’s early life

The real name of the rapper Big Scarr was Alexander Woods. He was born on April 7, 2000, in Memphis, Tennessee, U.S. He was brought up in the Magnolia community of South Memphis.

Big Scarr grew up with eight siblings. At first, he lived with his grandmother, until her passing away when he was 13 years old. When he was 16, he got involved in a car accident where he was thrown through the windshield of his friend’s car. 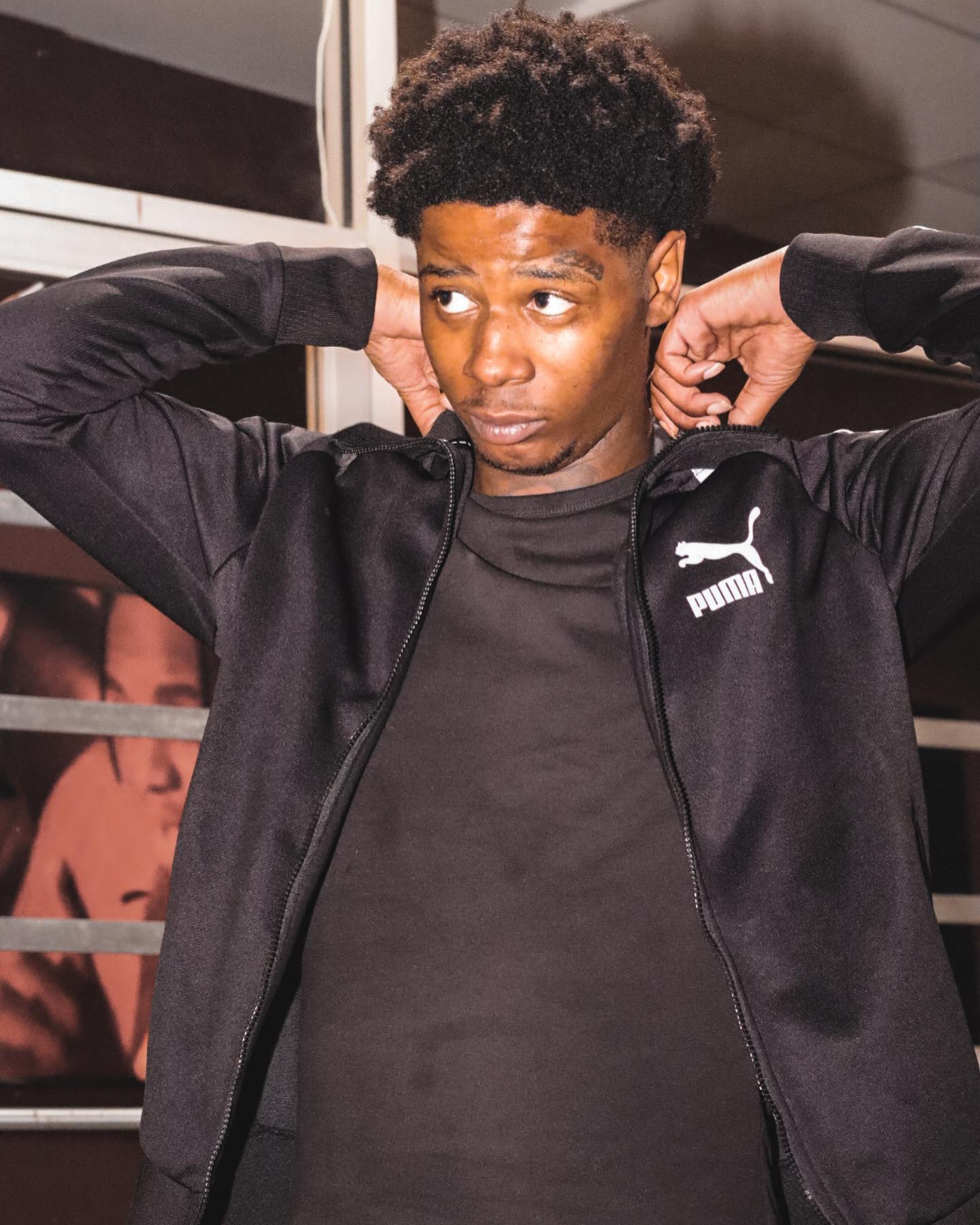 The rapper went on to say that his stage name ‘Scarr’ was inspired by the car accident. The part ‘Scarr’ refers to all the scars he obtained from the accident. In a media interview, he called his dad ‘his best friend.’

Scarr started his rap career in the year 2019 with the song Make a Play which went viral on YouTube. He was signed by Gucci Mane’s label in 2020. He dropped his debut mixtape, Big Grim Reaper, last year.

We send our deepest condolences to the friends and family of the rapper during this hard time. May his soul rest in peace. Don’t forget to stay tuned with us for the latest updates from the world of showbiz.