Miami businessman and socialite J.R. Ridinger has left for the heavenly abode. He passed away at the age of 63. Our hearts go out to the friends and family of the beloved businessman.

Keep scrolling further to find out the main cause behind the death of the Market America founder, J.R. Ridinger. What was the cause of J.R. Ridinger’s death?

As per the reports of Page Six, J.R. Ridinger died at 63 after suffering a pulmonary embolism on a yacht in Croatia. The Market America founder and his wife Loren were good friends with many A-listers from Hollywood including, Kim Kardashian, Jennifer Lopez, the Beckhams, Marc Anthony, and Scottie Pippen among many others.

Recently, Loren took to her Facebook and wrote, “While I am unable to speak and I am in shock. you should know I am broken. My heart has been ripped out.” 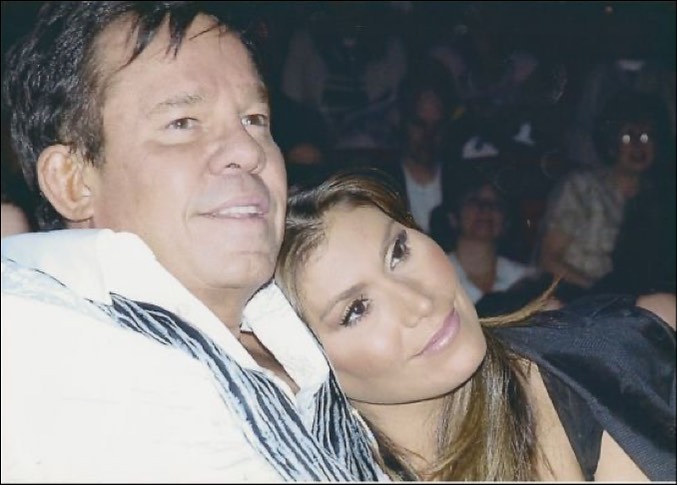 Loren went on to say, “To clear the rumors that he fell… while on our first vacation in 3 years with [family, J.R.] had a sudden pulmonary embolism that stole him from us. In just a second he was gone. A moment. I beg of you to pray and meditate on him.”

J.R. Ridinger is survived by his wife Loren and the pair’s two daughters Amanda Ridinger and Amber Ridinger-McLaughlin and his three grandchildren, Ayden, Ayva, and Aydrien.

Who was J.R. Ridinger?

J.R. Ridinger began his company Market America in the 1990s when technology and computer were entering the picture. Back in the day, he felt that everything was being done in an old-fashioned way so he thought of using advanced technology to achieve better results.

At that time, the businessman began thinking about how he can restructure the way of marketing in a way that helps him to cut down costs substantially. During an interview with Prime View, he said, “I realized early on that the grind was really in place to enrich the company you worked for rather than yourself.” Ridinger further added, “For most companies, people are just numbers, mere data to be managed and manipulated. I wanted no part of that and sought to develop a business opportunity of my own that turned the industry upside down.”

He continued, “By the late ’80s/early ’90s, I had grown disillusioned with the state of mass marketing and spent a great deal of time and effort analyzing and identifying problems and solutions, which ultimately led to the creation of Market America Worldwide and the UnFranchise Business.”

Tributes pour in for J.R. Ridinger

Serena Williams wrote, “I am shattered as well for you and with you. 💔💔💔💔,” meanwhile Naomi Campbell commented, “My sincere condolences to you Loren, and your family and loved ones ❤️🙏🏾🙏🏾.” 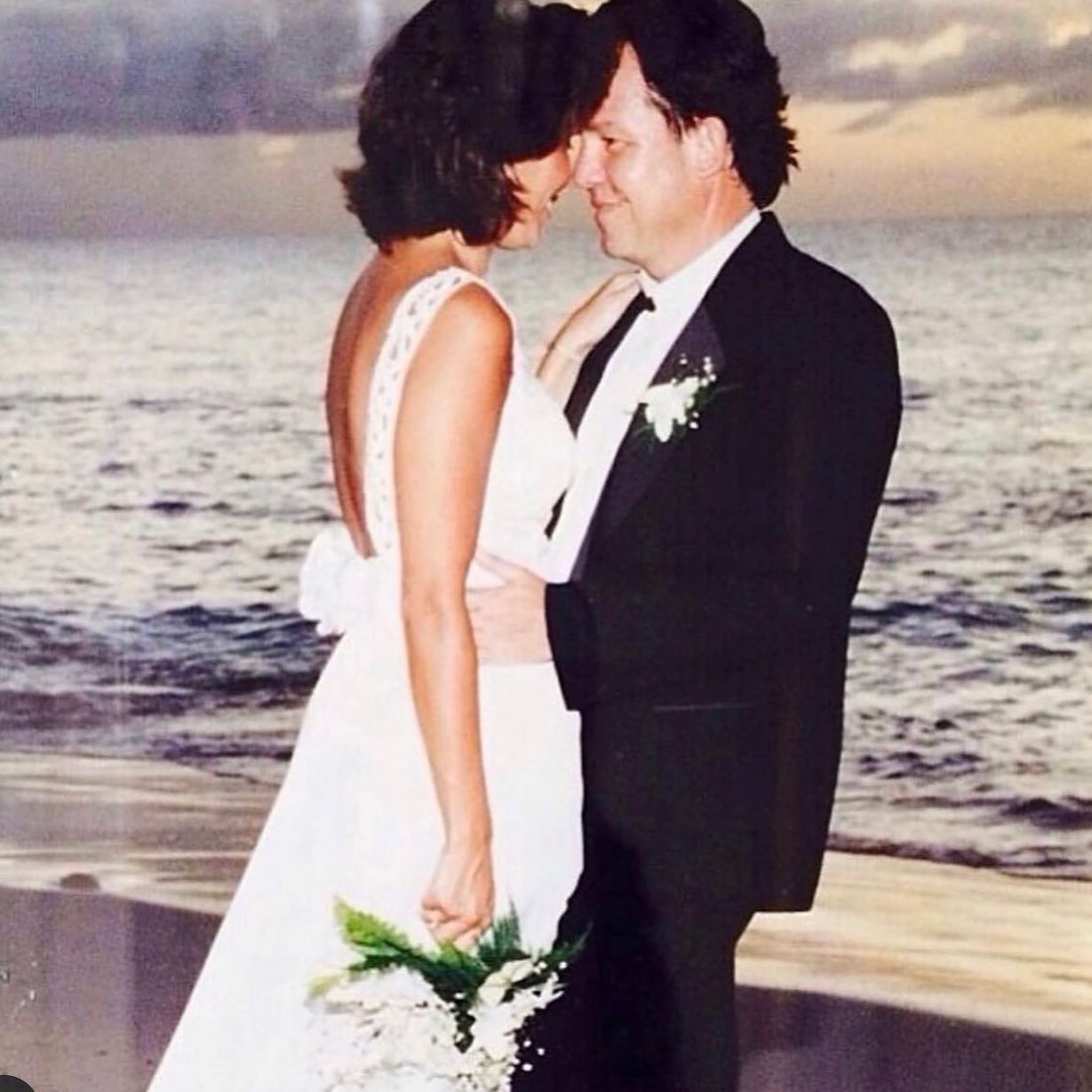 Kandee Johnson commented, “💔praying for your precious heart and for your family…wrapping you up in prayers. I pray you feel God holding your heart together and that He wraps you up in hope reminding your heart of the heavenly forever❤️‍🩹.” Lala wrote, “I’m with you. I’m praying for u. I’m here for u & Amber. Your love is an inspiration for all of us. Love you ❤️.”
We send our deepest condolences to the friends and family of J.R. Ridinger during this hard time. May his soul rest in peace. Don’t forget to stay tuned with us for the latest updates from the world of showbiz.
Share
Facebook
Twitter
Pinterest
WhatsApp