American composer, songwriter, author, and Oscar-winning lyricist Marilyn Bergman died on 8th Jan at her Los Angeles home. She was 93. 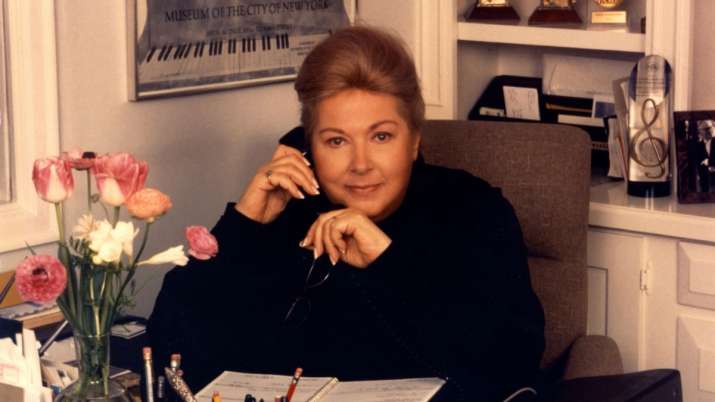 She collaborated with her husband Alan Bergman and the couple together wrote music and lyrics for various shows, celebrated television, film, and stage productions. The song-writing couple was known as ballad specialists.

According to her agent, she took her last breath in the presence of her husband and daughter on Saturday. Her death was because of respiratory failure.

Marilyn Bergman, the lyricist who bagged Grammy and Oscar Awards passed away 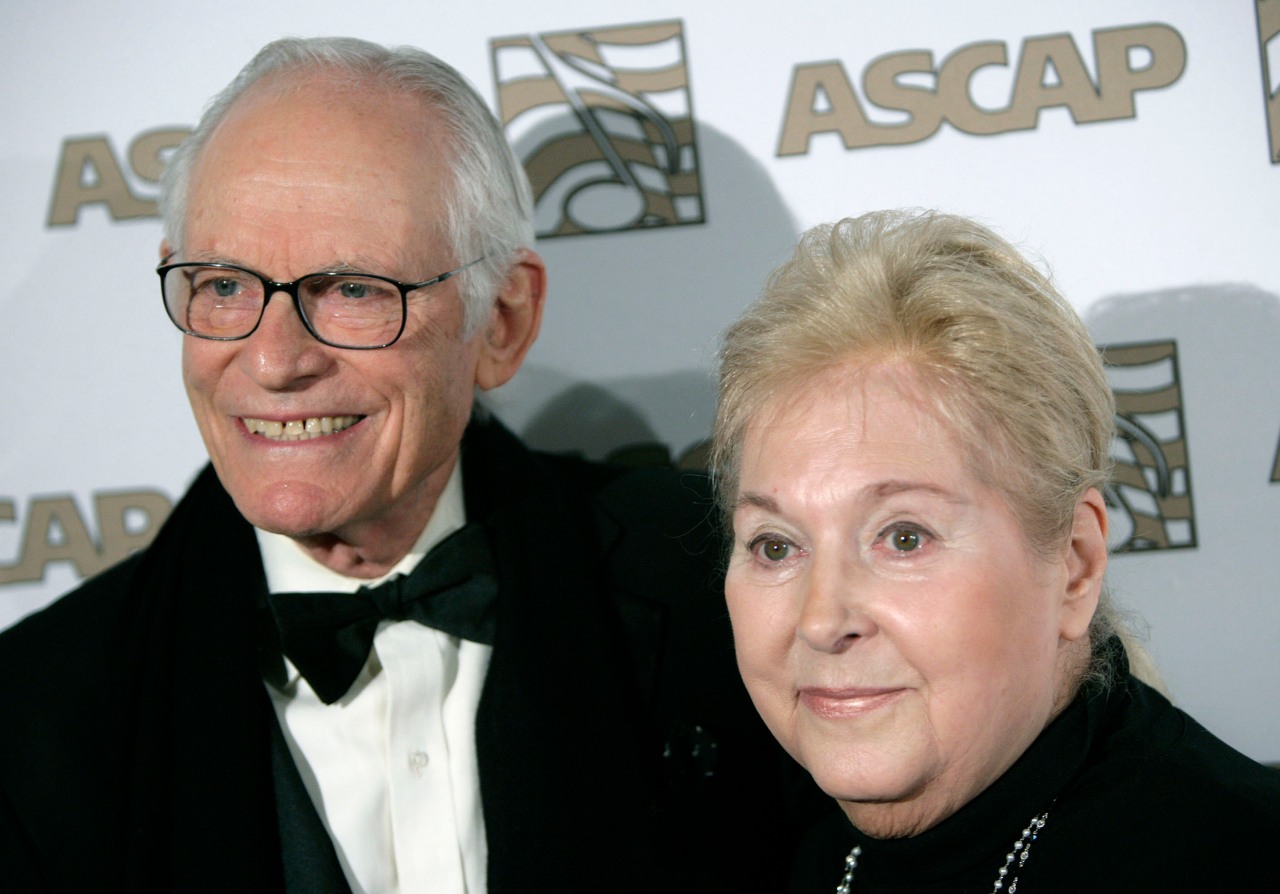 Norman Lear, creator of Maude and Good Times remembered the late lyricist by tweeting, “To those of us who loved the Bergmans’ lyrics, Marilyn takes a bit our hearts and souls with her today.”

There was only one Marilyn Bergman. No one knew that more than her husband and partner in music, Alan. To those of us who loved the Bergman’s lyrics, Marilyn takes a bit of our hearts and souls with her today.

The couple wrote hits for many Hollywood celebrities like Barbra Streisand, Fred Astaire, and Frank Sinatra. The Bergmans received 16 Academy Award nominations and won three of them.

The third award was for the soundtrack album “Yentl” released in the year 1983 which was arranged and conducted by French music composer, Michel Legrand.

The couple won many Grammy and Emmy awards in their career spanning more than four decades. They were inducted into the Songwriters Hall of Fame in the year 1980.

Marilyn became the first woman to be elected as president and chairman of the board of the American Society of Composers, Authors and Publishers (ASCAP) in the year 1985. 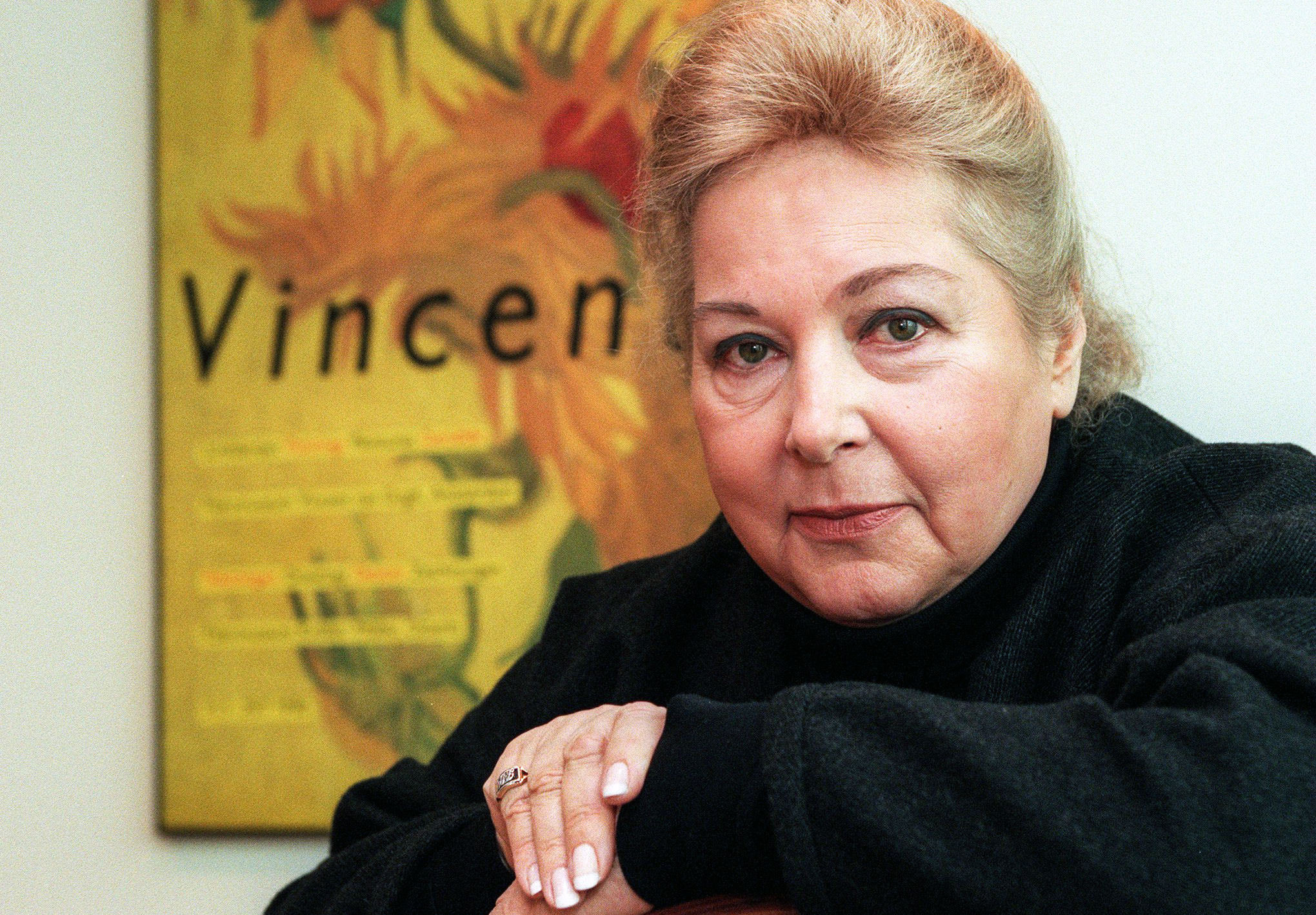 Marilyn was born in the year 1928 in Brooklyn, New York City. She was born in the same hospital as her husband. Marilyn joined The High School of Music & Art in New York to study music where she used to play piano for lyricist Bob Russell. She then studied psychology and English at New York University.

When she was in college, Marilyn got injured as she fell down and broke her shoulders. As she was not able to play Piano because of the pain she began speaking song lyrics into a tape recorder. She met Alan in Los Angeles and married in 1958. Their daughter Julie Bergman Sender is a film producer.

Quincy Jones, US producer paid tributes on Twitter saying, “My dear, dear, beautiful Marilyn Bergman, to lose you this morning, so close to our brother Sidney, is just crushing me. You, along with your beloved Alan, were the epitome of Nadia Boulanger’s belief that “an artist can never be more or less than they are as a human being.”

My dear, dear, beautiful Marilyn Bergman, to lose you this morning, so close to our brother Sidney, is just crushing me.  You, along with your beloved Alan, were the epitome of Nadia Boulanger’s belief that “an artist can never be more or less than they are as a human being”(1/3) pic.twitter.com/2y7v76W4jJ

She added, “The secret weapon to your songwriting…the unconditional love in your heart for your family, friends, and community. Your lyrics an extension of your being. We shared so much of life together…songs, laughter, love, and hugs, and every minute was pure joy.”

Marilyn is survived by her husband, Alan who is 96 years old, and daughter Julie Bergman Sender.