Mariah Carey might want to increase the security staff of her Atlanta house! As per the reports of Page Six, not long ago, it was reported that when the singer was vacationing in both Capri and Italy and chilling in a $20 million mansion in the Hamptons, her Atlanta home was burglarized. 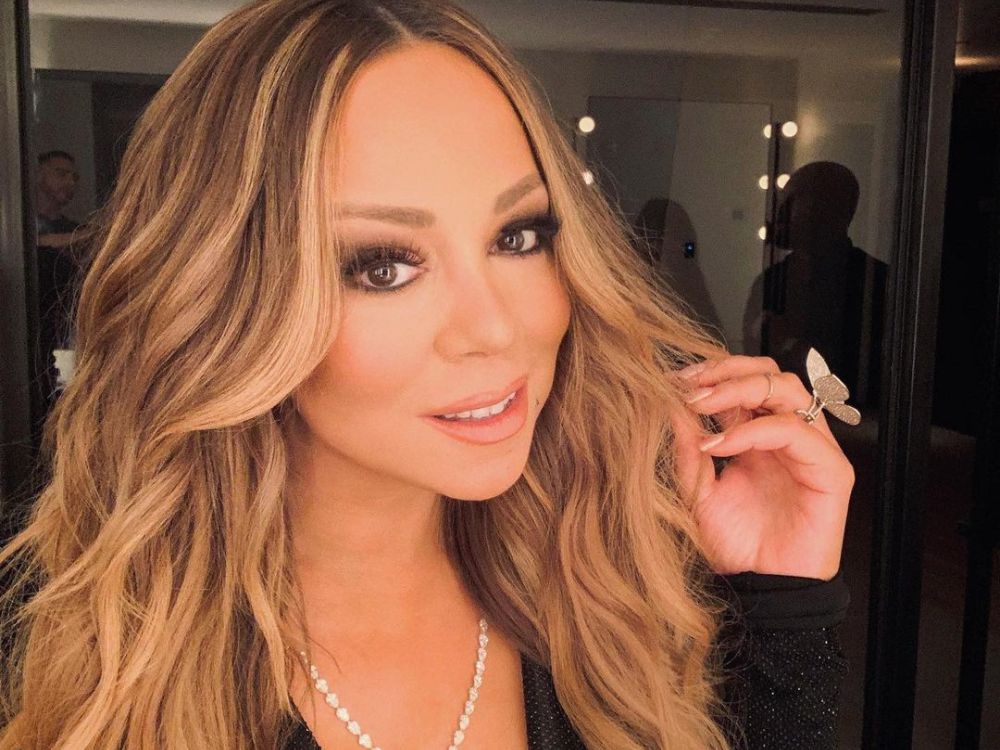 Yes, you read that right. Not long ago, the cops confirmed the break-in. The cops have told the media outlet, “this is still an open investigation, the information may be limited.” As of now, it is not known what was taken from Mariah’s Atlanta house.

The $5.65 million dollar mansion was purchased by the All I Want for Christmas Is You singer under a trust using the same name as several other Carey properties and business interests in November 2021. The burglary was reported to the cops on July 27, 2022. Mariah’s lavish abode consists of nine bedrooms and 13 bathrooms. Along with this, it also features a pool, tennis court, and playground. We must say Carey’s home is what dreams are made up of.

According to reports of Page Six, last month, the I Want to Know What Love Is singer was vacationing in Italy with her boyfriend Bryan Tanaka and her twins Monroe and Moroccan whom she shares with her ex-husband Nick Cannon. The former pair’s kids are 11 years old now. The vacation pictures of the group also surfaced on the internet, so that might have been a green signal for the thieves and they got to know that the house would be empty. In the snaps that popped up on the internet, the pair could be seen hanging out on a yacht and frolicking in the sea.

Mariah also posted a couple of pictures of the pair on the social media platform Instagram. She also took the help of social media to promote real estate company Nestseekers for helping her find a Hamptons rental. “Out East for the week, soaking it all in,” she wrote alongside a snap on July 25.

As per the reports, at the moment, the Water Mill home, dubbed Eagles Point, is up for sale for a whopping $20 million. Carey shelled out a huge sum of money for her two-week stay. She paid more than six figures for the stay. Mariah Carey is a true fashionista

The Anytime You Need a Friend crooner is well-known for her decadent lifestyle. She showed her Tribeca closet to Vogue in the year 2017. Her closet consists of stacks of Louboutins and Birkin bags, as well as Marilyn Monroe memorabilia.

During an interview with the magazine, Carey said, “I’m not as casual as most people, but I guess I could be.” The police authorities are still investigating the burglary. Hopefully, we will get to know more details about the burglary in the times to come. Don’t forget to stay tuned with us for the latest updates from the world of showbiz.