It has been confirmed that Jan Josephs, the former spouse of the Real Housewives of New Jersey Star Margaret Josephs, passed away on Aug. 26 at 74 due to a sudden heart attack.

A funeral service was held last week for Jan, who passed away last week. In an emotional Instagram post that was shared on Monday, Margaret announced the passing of her ex-husband. 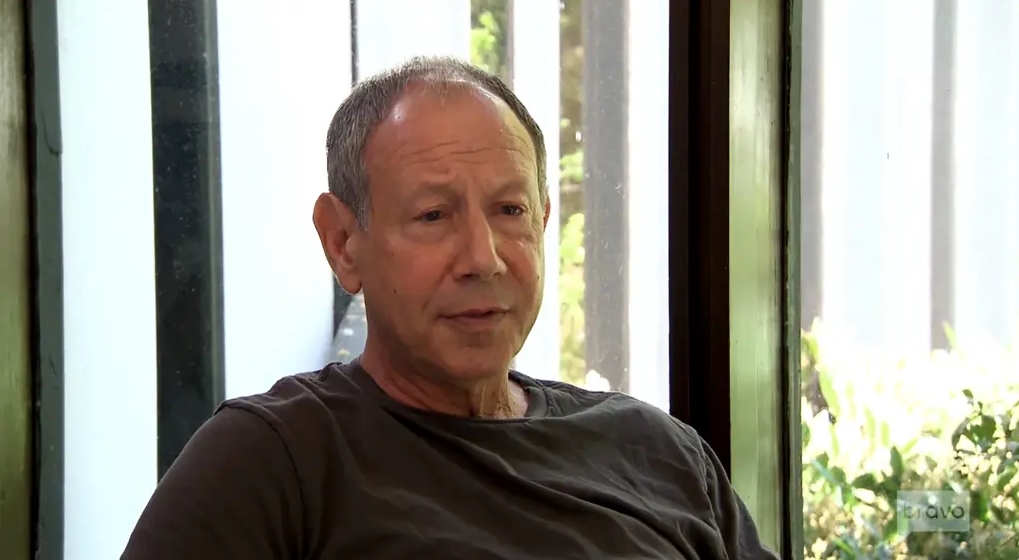 With Jan’s Photo, She Updated The News On Instagram

A photograph of Margaret’s ex-husband Jan and a long heartfelt caption was shared on Margaret’s Instagram page as an announcement of the heart-wrenching news. 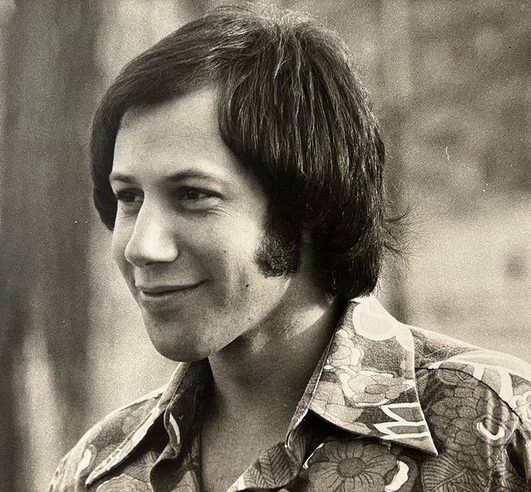 To the fans, she wrote the following message in the form of a caption:

“Today would have been Jan’s 75th Birthday, he passed away unexpectedly last week, and a piece of us died with him. We are heartbroken. The night before he left us, we shared a beautiful conversation about how blessed we are, our children all successful and happy, and that we could only brag to each other. We spoke every day. He was my family. Jan was an amazing father, grandfather, friend, and partner to his girlfriend. He loved everyone unconditionally, Motown, working out and Italian food, but most of all, he loved his family. I chose this photo not only because it was one of his favourites but because he had a youthful spirit and will be forever young. Happy Birthday my angel.”

Margaret and Jan Were Married In the Year 1994

In 2013, Margaret Josephs began her lifelong relationship with Joe Benigno. Before that, however, she was married to her first husband, Jan Josephs, for almost 20 years before she met Joe Benigno. She was married to Jan for three decades, from 1994 to 2013. She was a veteran of the Real Housewives of New Jersey. Fans do not know much about Jan, although he appeared in one episode of RHONJ in 2019.

After graduating from the Fashion Institute of Technology in New York City, where she studied fashion design, the future designer met her first husband, who was 20 years her senior.

They got married when she was just 24 years old, and shortly after that, and she was a stepmother to Jan’s three children, who were between the ages of 8 and 14. The couple went on to have another son together a few years later.

Her marriage to Jan ended as a result of Margaret having an affair with her current husband, Joe, which led to the divorce of margaret and created a rift between her stepkids and her. According to the bravo star, she regretted the way the end of her marriage played out and apologized for what happened.

As a Fashion Design and Marketing graduate, Margaret Josephs graduated from the Fashion Institute of Technology. They later worked at the New York Garment Center, designing dresses in the fashion industry. Margaret lives on the outskirts of Englewood, New Jersey, with her husband of 19 years, “Super Joe.” 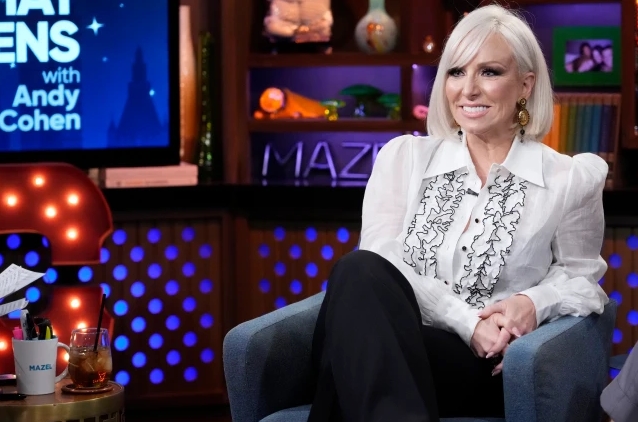 Margaret has a blog and a podcast with similar names, and her company, Caviar Dreams, is expanding as she continues to live up to her mantra “Caviar Dreams, Tuna Fish Budget.” Margaret’s 115-year-old house is still being renovated and restored, now being carried forward to the second floor. Margaret describes it as a labour of love, whereas Joe describes it as a pain in the neck.

Under her brands Macbeth Collection and Candie Couture by Margaret Josephs, Margaret Josephs truly embodies the phrase “luxury at an affordable price” through the products that embody the essence of her brands.

It is a matter of great pride for Margaret to be an active member of her local community. It is the third consecutive year that she has enlisted the assistance of the Englewood Pride Committee, and she has been recognized by the Women’s Rights Information Center for her hard work and commitment to advocacy and change. Maimonides Breast Center has also honoured her with the Pink Ambassador of Hope award.

Margaret is going through a lot of sorrow at the loss of her ex-husband, as he was like a good friend to her. In light of the loss that she has suffered, let’s support her in her grieving process